Dare to enter the Tomb City of Pseusennes 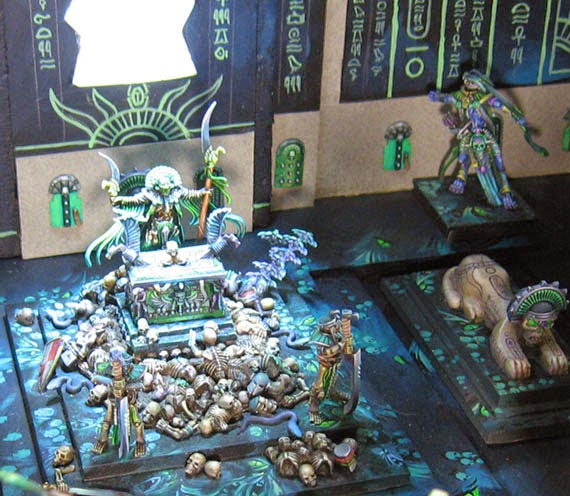 Now that I FINALLY have all the LED daylight bulbs I could possibly collect (at $15-25 each, it takes a while), I was able to consider setting up the Tomb Kings display board for some new photos!

It's all far too complex to do in one, or even two posts, so here is the first of the series! 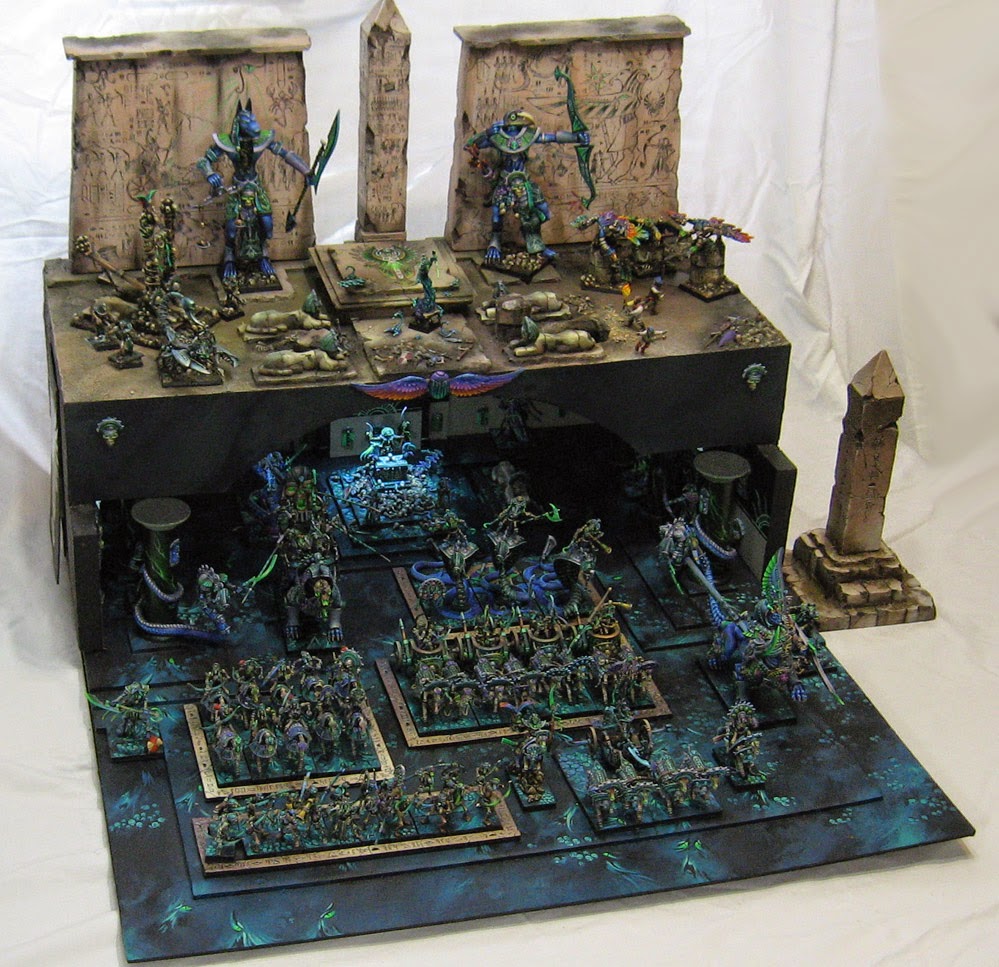 This was for my 2013 Adepticon Warhammer Fantasy tournament army. I know that it won Best Painted, but it may also have won Player's Choice (it's been a while!).

There was a very intense story written around this entire concept, as many of you already know.  I will include as many links as I can to the back story and some of the concept sketches. 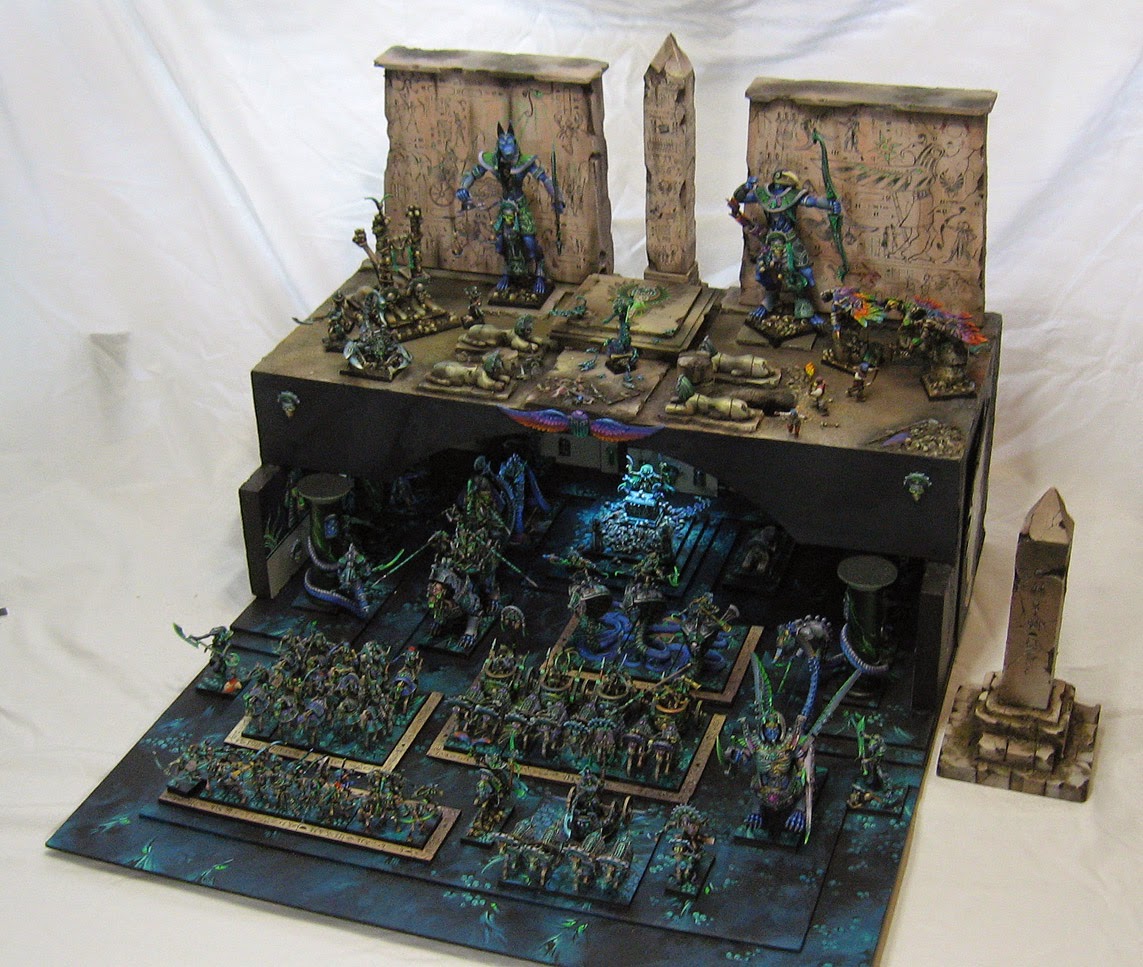 There were a number of scratch built or heavily converted figures for this project, including the two giant living statues on top. 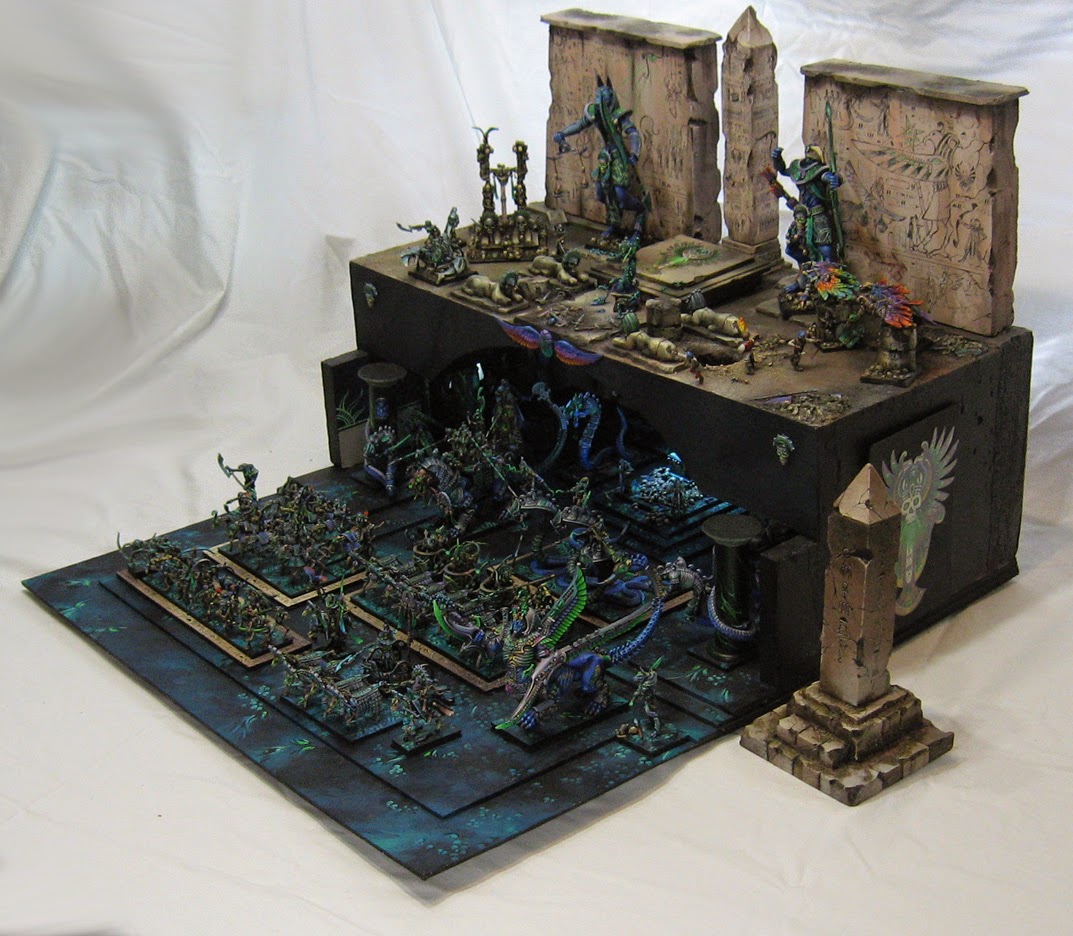 Many elements were removable, both for transport and for use as terrain pieces.

The board itself was covered in magnetic primer so that my movement trays, which were magnetized, would stay in place.  Again, I have a ton of articles on the process, which started with the initial layout of interior lighting and miniature placement: 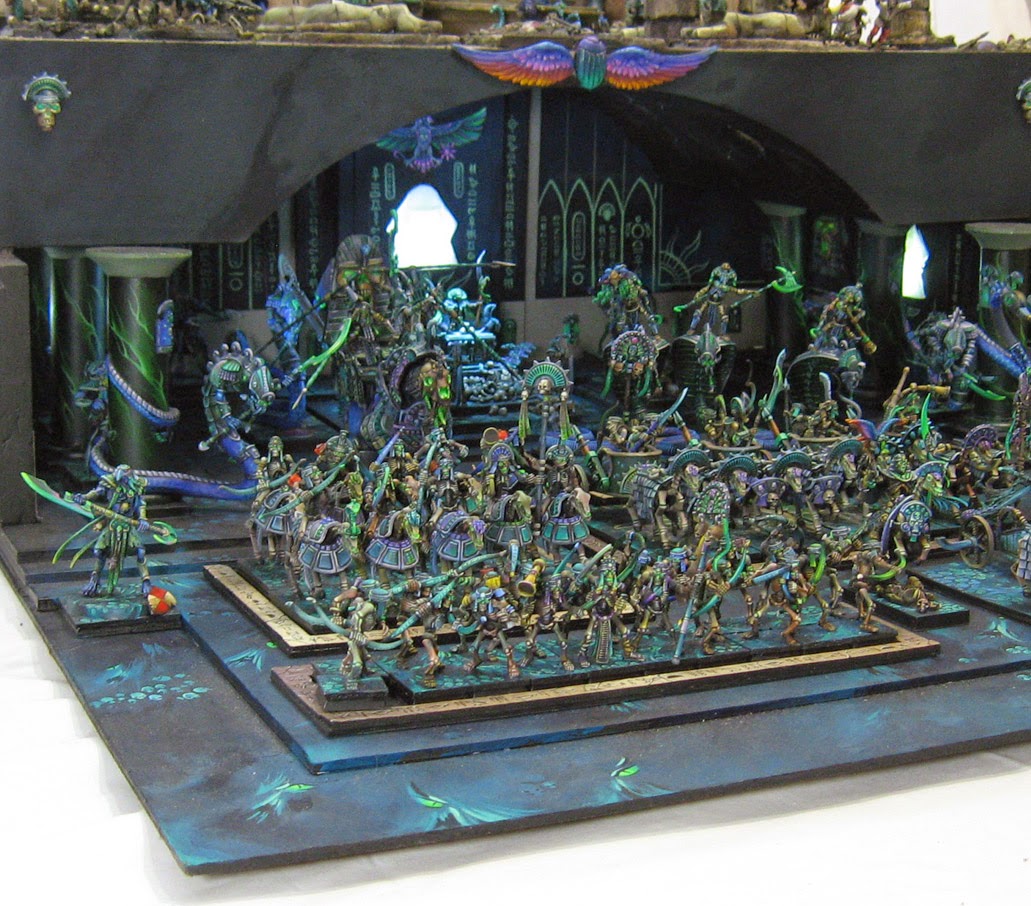 Some of the figures were removed from their movement trays for display, and placed as "guards' in and around the lower levels of the tomb complex. 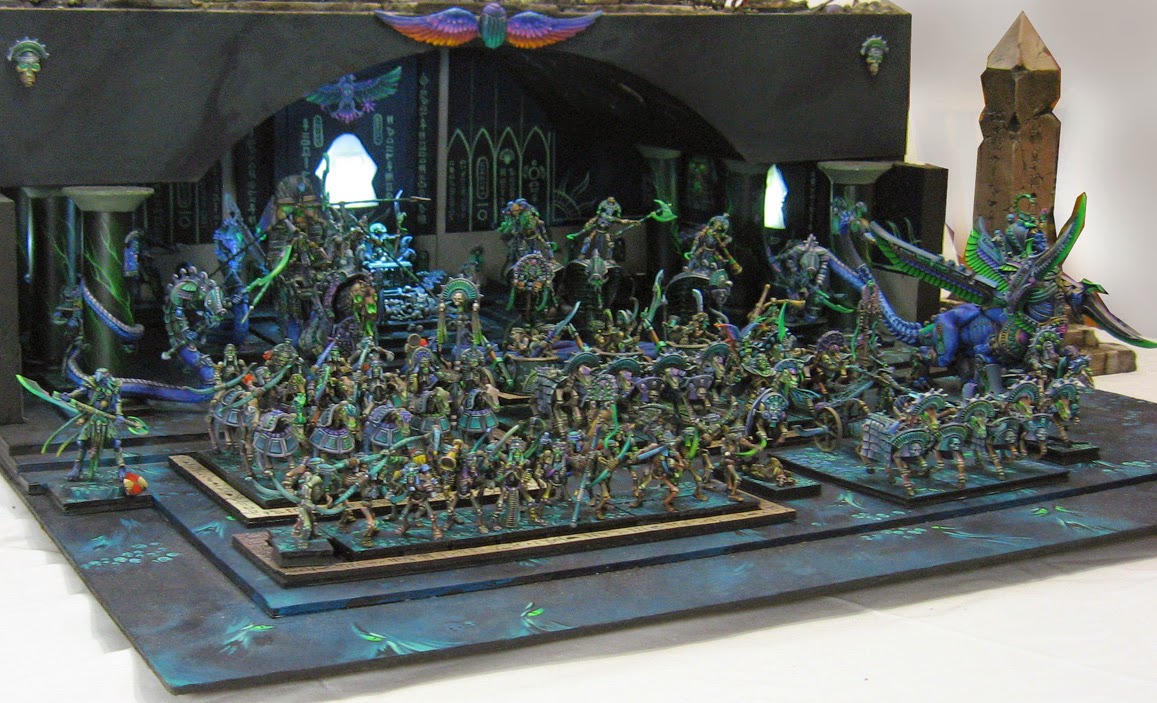 The interior lights were meant to create an effect, but also make sure people could see inside!  One thing they could not see was the ceiling of the complex, which had a map of Khemri painted on it.  Each city was designated by a bit of fiber optic lights, which I had strung through the ceiling gap. 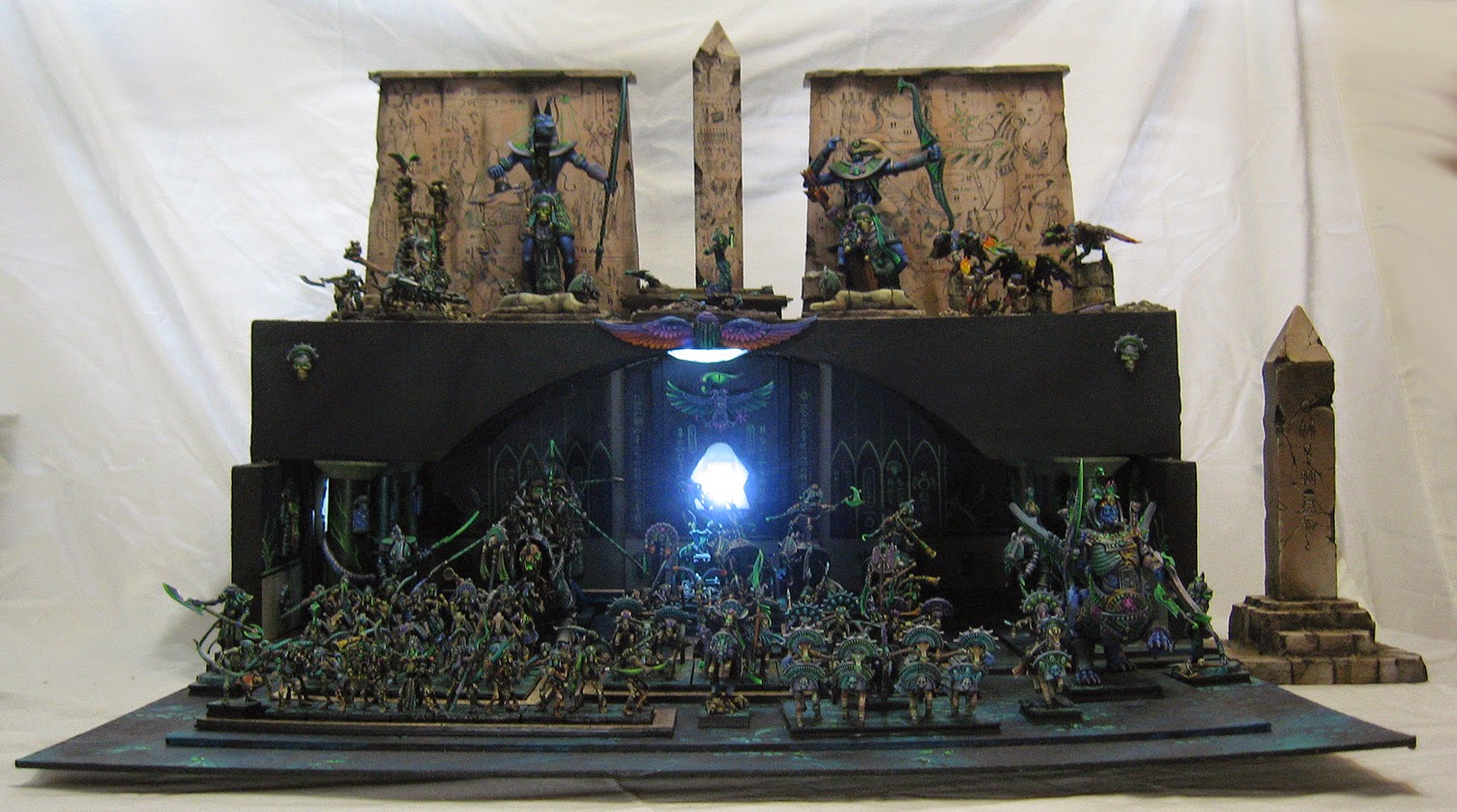 Here's an article on painting the board: 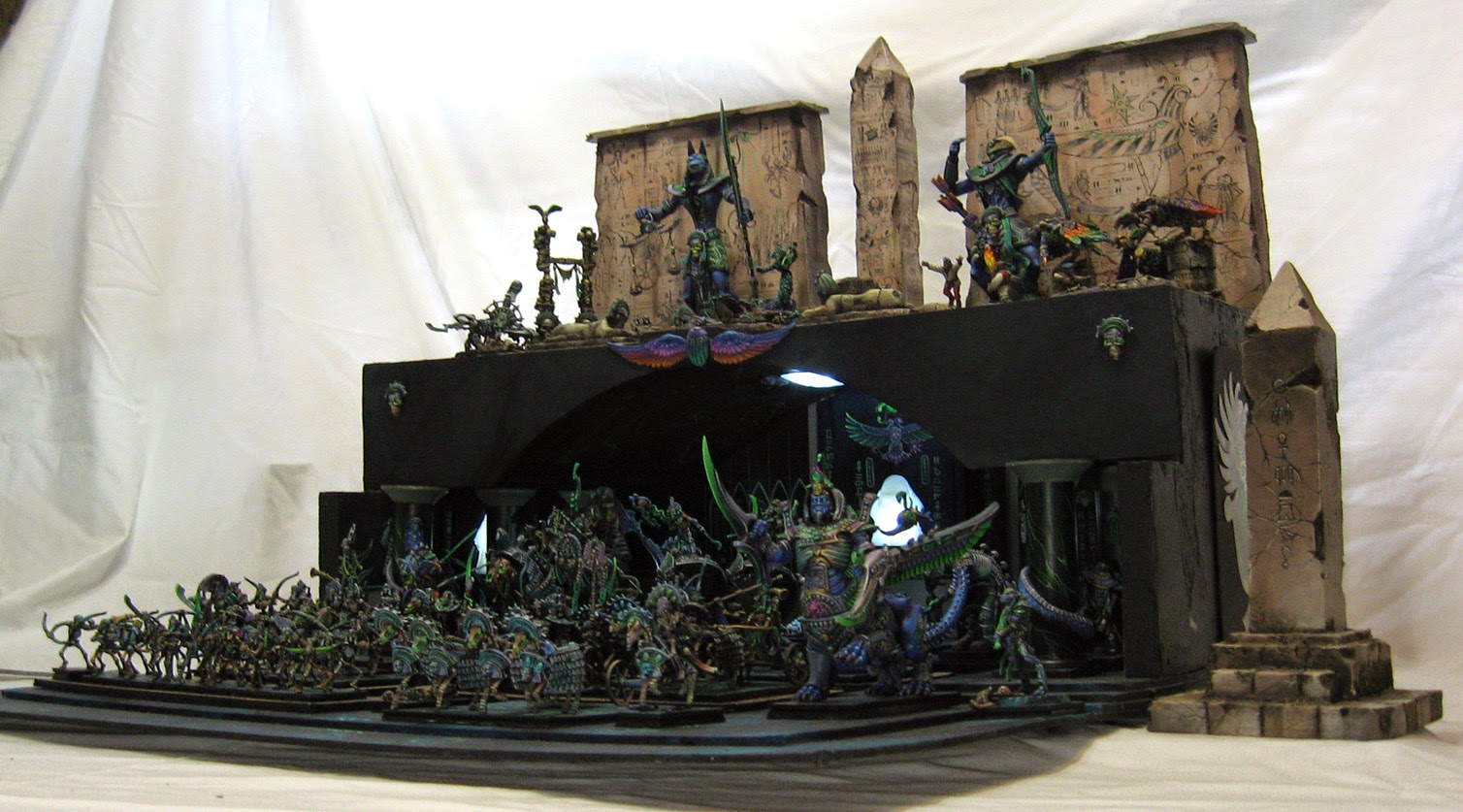 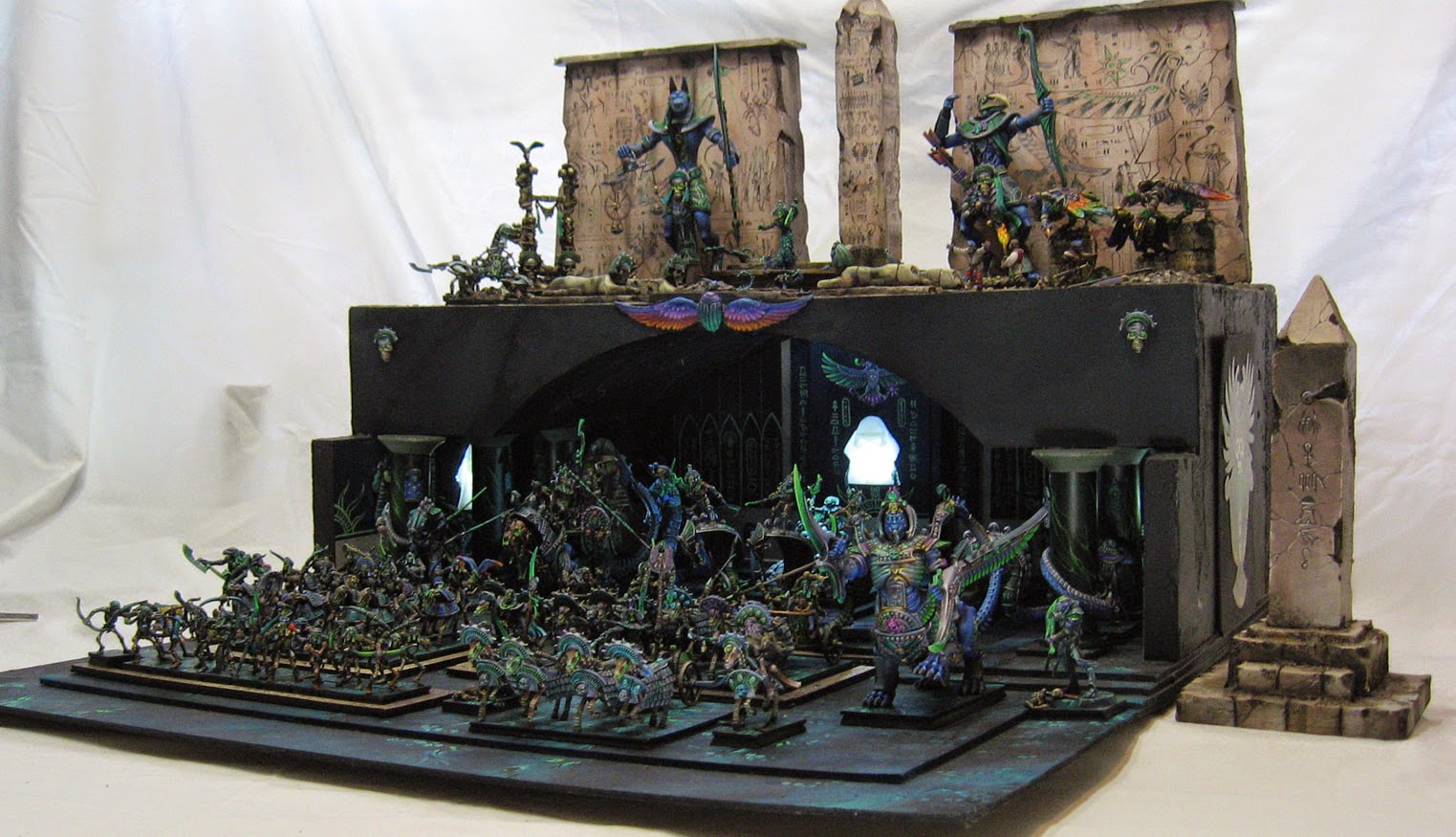 I really wanted the Casket of Souls to be visible, so I had to make the most intense spotlight right above it.  That took some doing, but it was well worth it!

Here's the story of Pseusennes, and the Tomb complex: 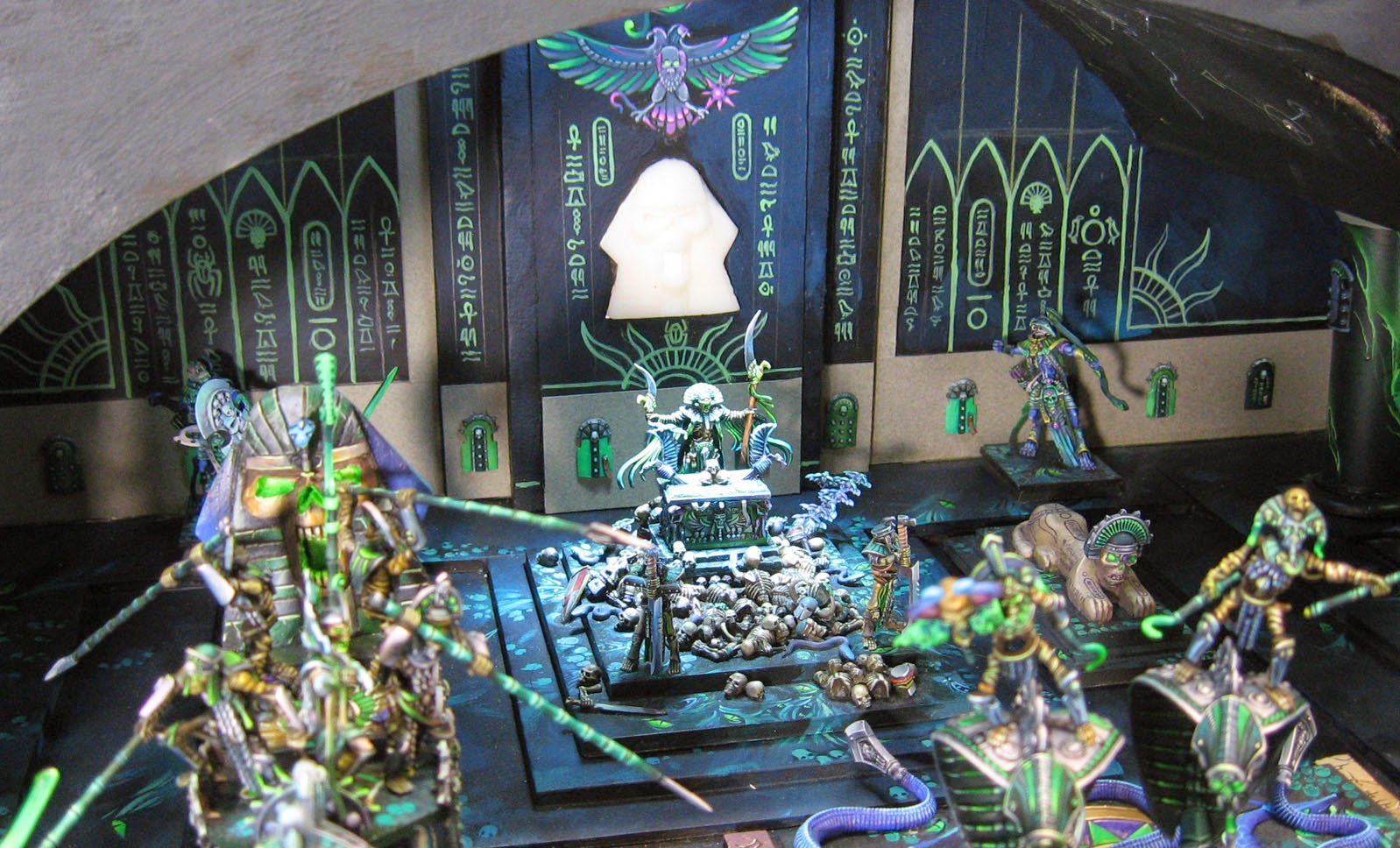 Using the fluorescent paints definitely helped in this effort 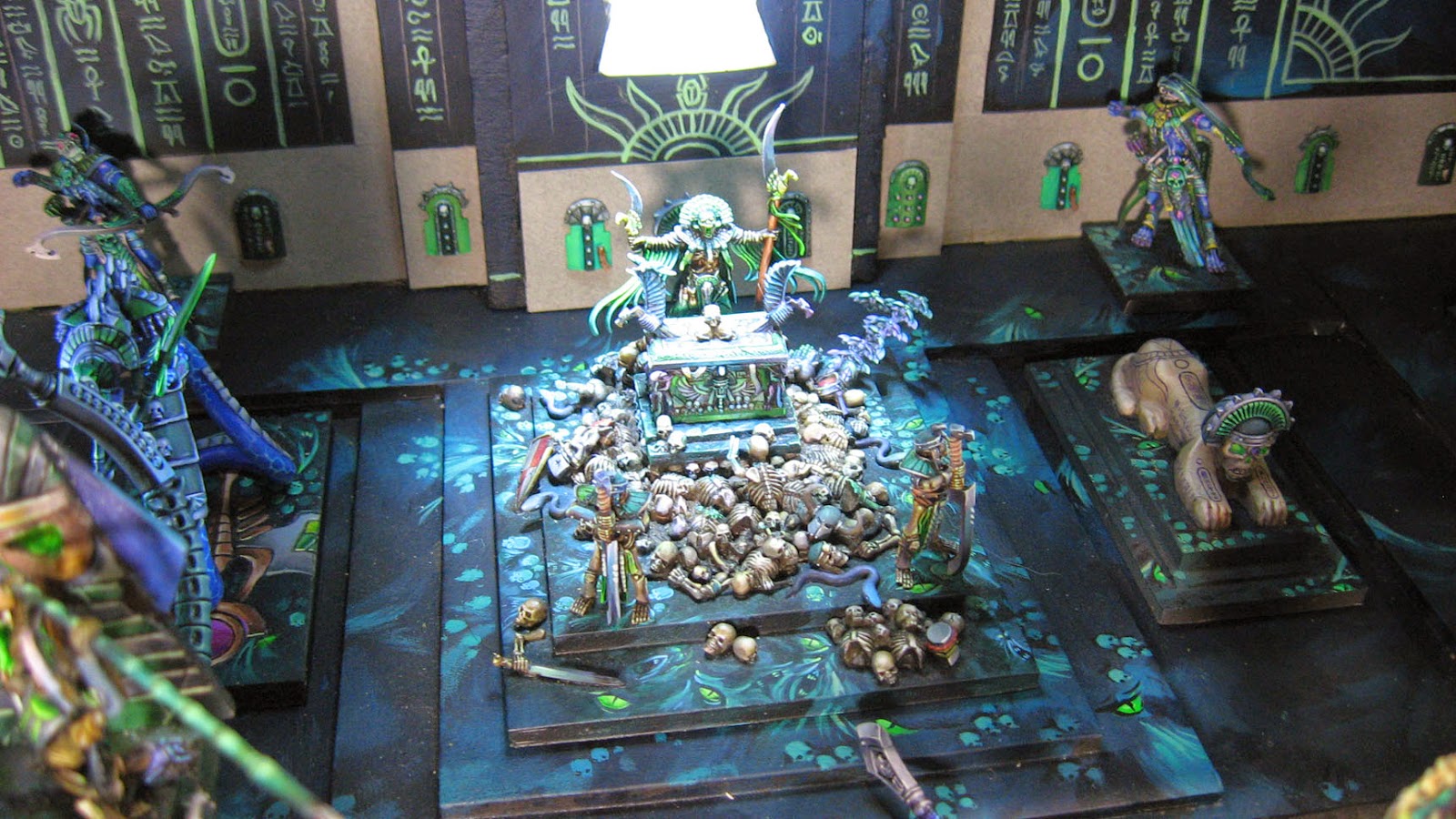 This shows you some of the "guards" which I mentioned earlier. 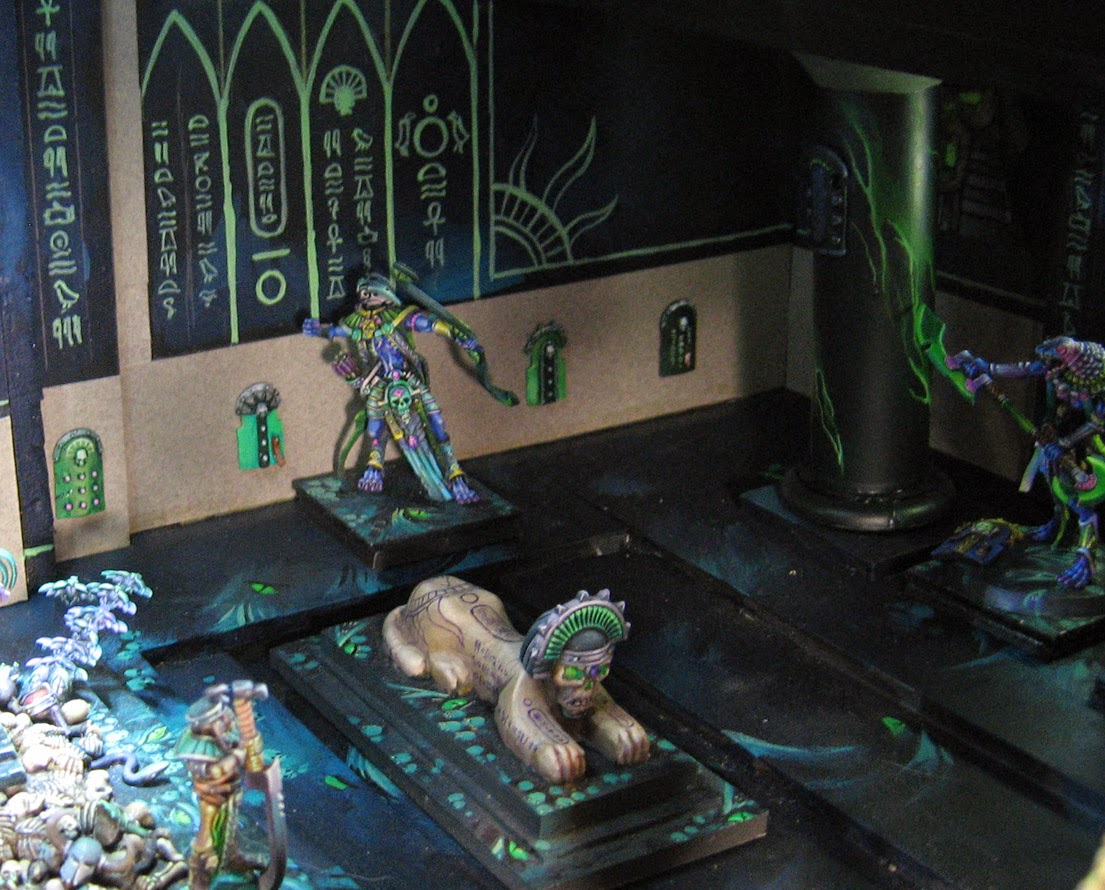 I will also post some links to the creation of the movement trays in one of the next posts so you can see how that was done! 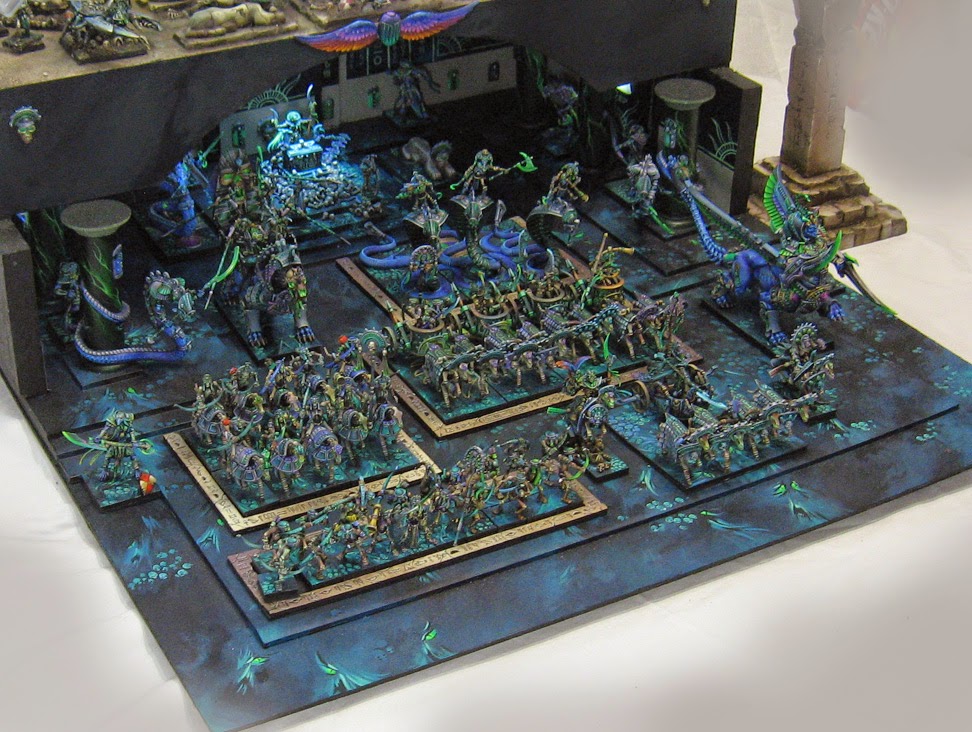 I have not seen all of this together in nearly two years, so this is very exciting!  I really don't want to take it down again.  The tournament games did not last very long (these are Tomb Kings after all!), so I was mostly denied the opportunity to have these available to look at and look back... 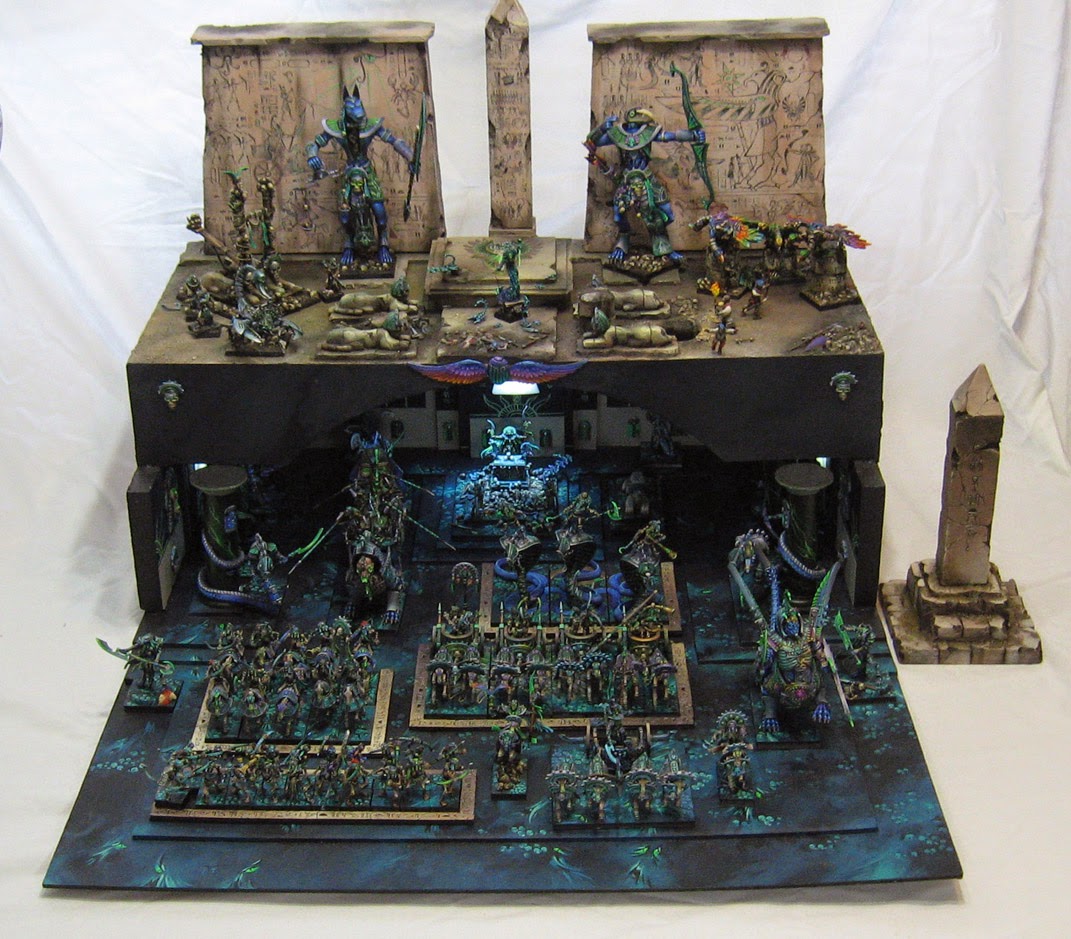 There are still new units that I am making for this army... yes, I know, it is no longer viable, but then it never really was.  It's something that I will have for display, and a living laboratory for new techniques.

That's what it was in the first place!

So, I hope you don't mind my walks down memory lane over these next few days.  In some ways, looking at all this makes me very sad, and then it also makes me amazed at how rapidly it was all developed. 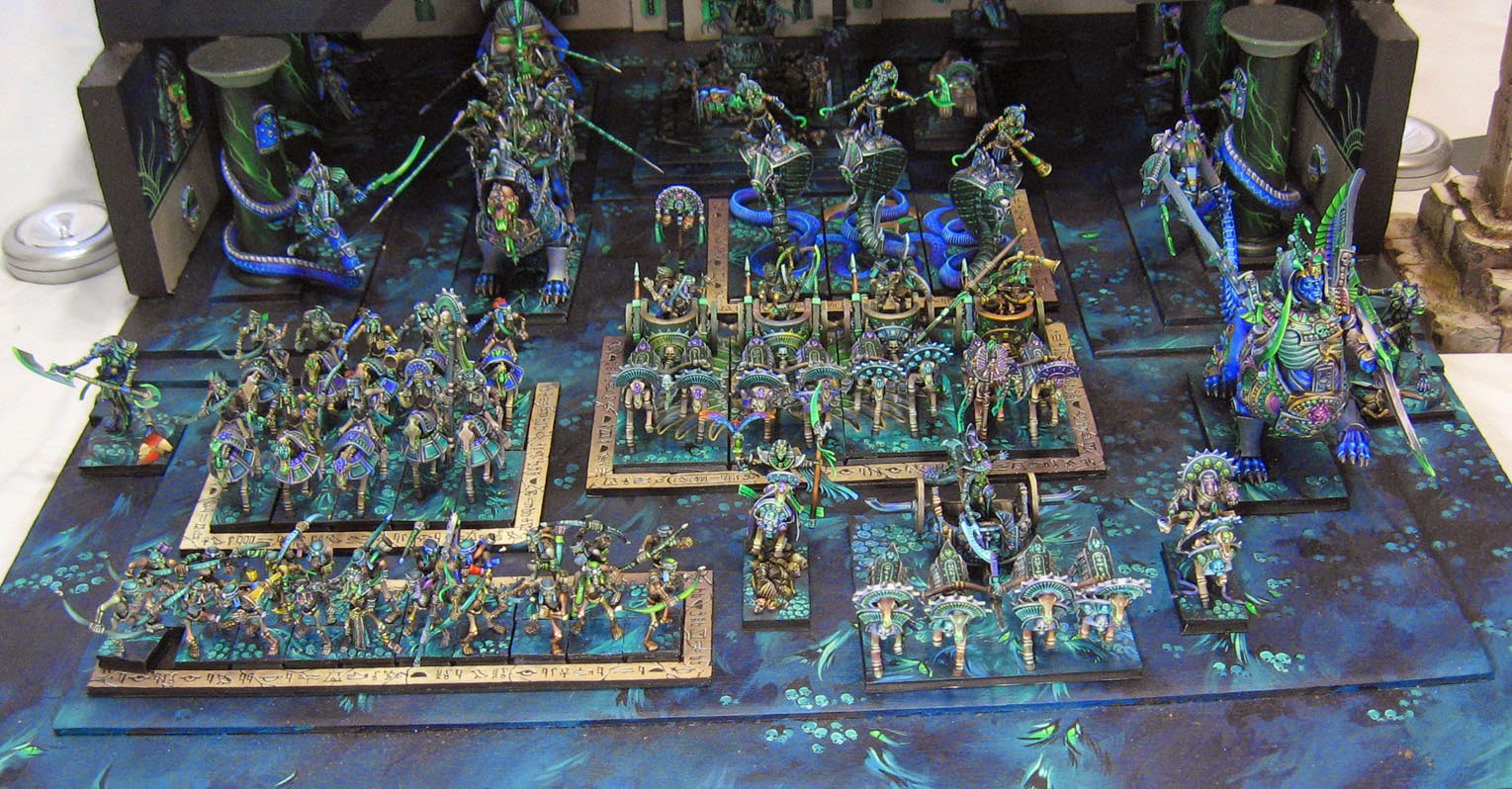 Keep in mind that almost everything you see on this board in terms of construction, painting, sculpting, and so on, were all 100 percent brand new ideas!

I had to create them as I went along, in order to solve one problem after another. 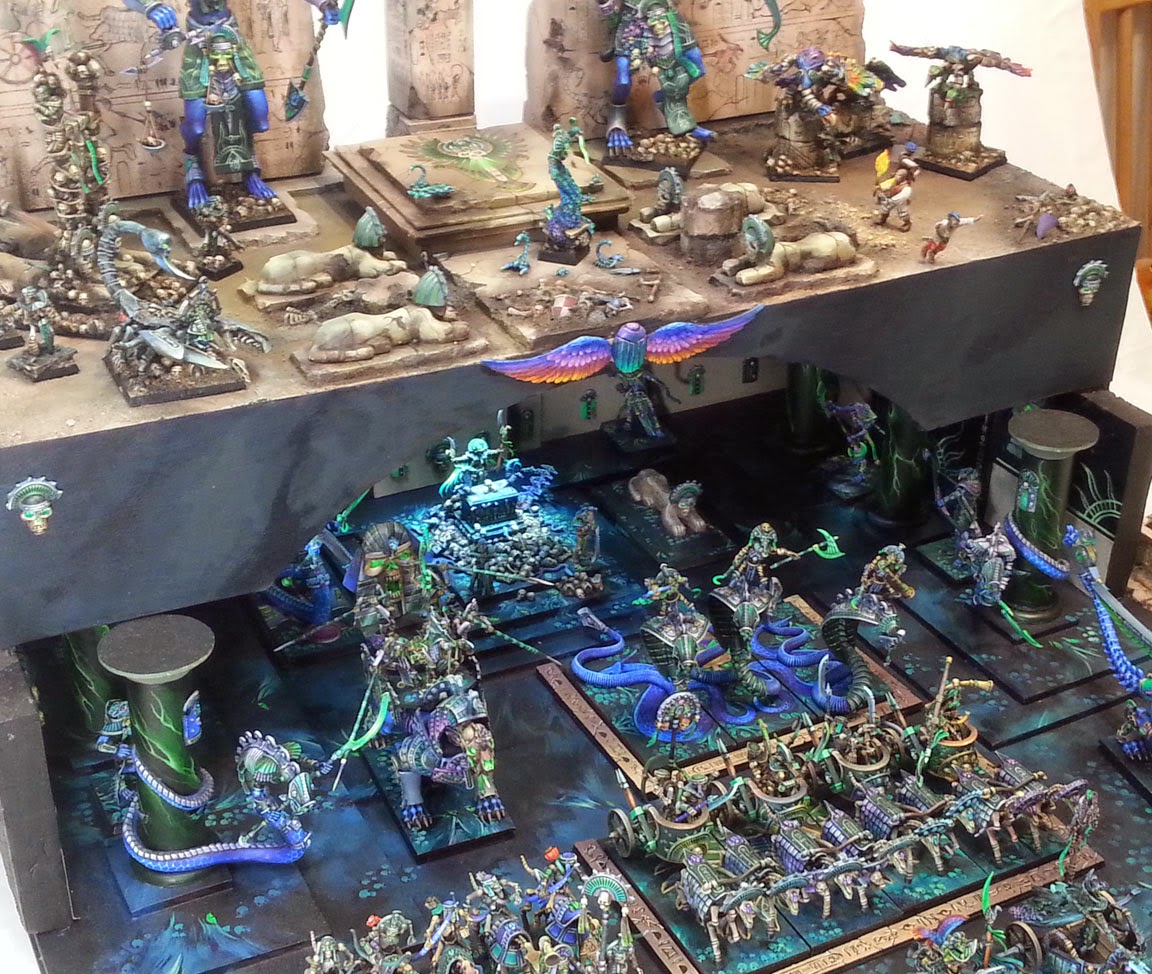 Posted by wappellious at 3:28 PM 8 comments: 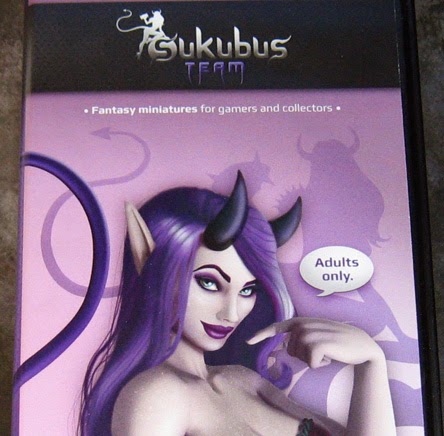 Yes indeed!  The impossible made possible in front of my very astonished eyes!

You have seen a number of "unboxing" posts from a variety of fantastic miniature companies that are making this a real Golden Age of Miniature Painting... Secret Weapon, Dark Sword, Reaper and many more.

I have been amazed at what Justin, Lathan, Jim and so many others have been able to accomplish with some of the technologies available now.

Once I opened up this package from Sukubus Studios, I knew that I could be in for something special!  They recently ran an Indegogo campaign, and with that completed, they are forging ahead on post campaign projects! 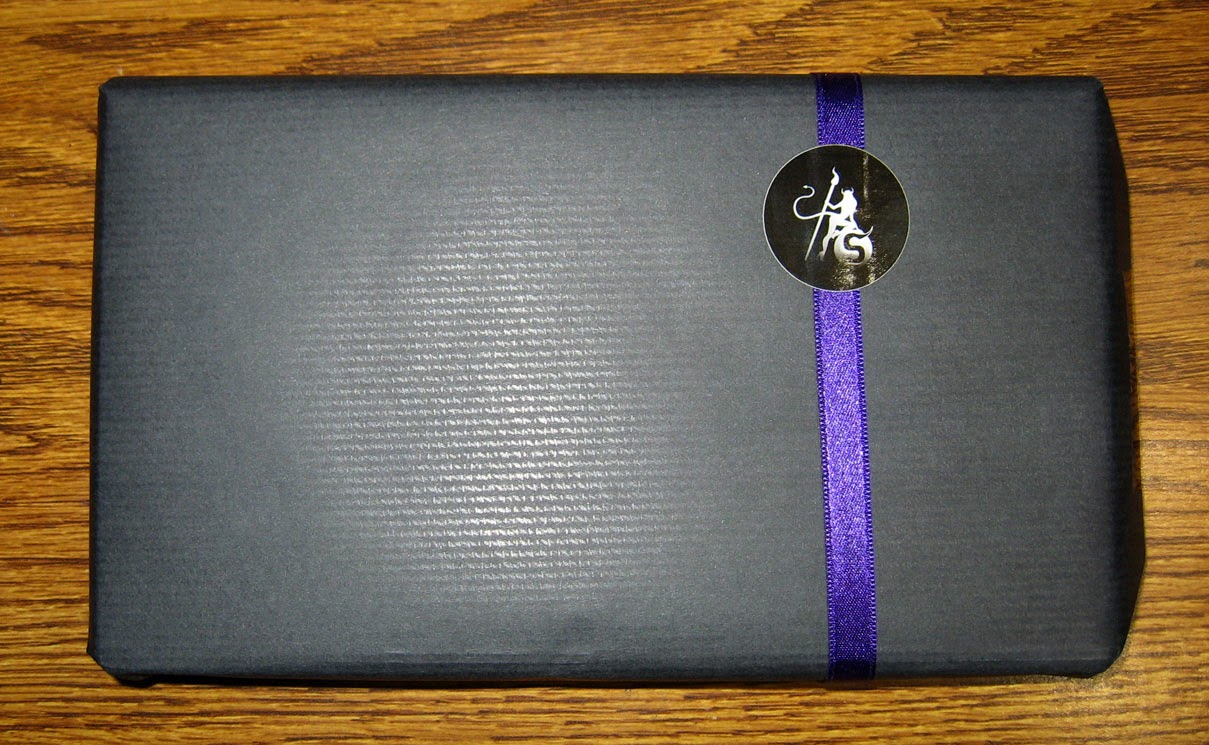 The packaging gets even more amazing. 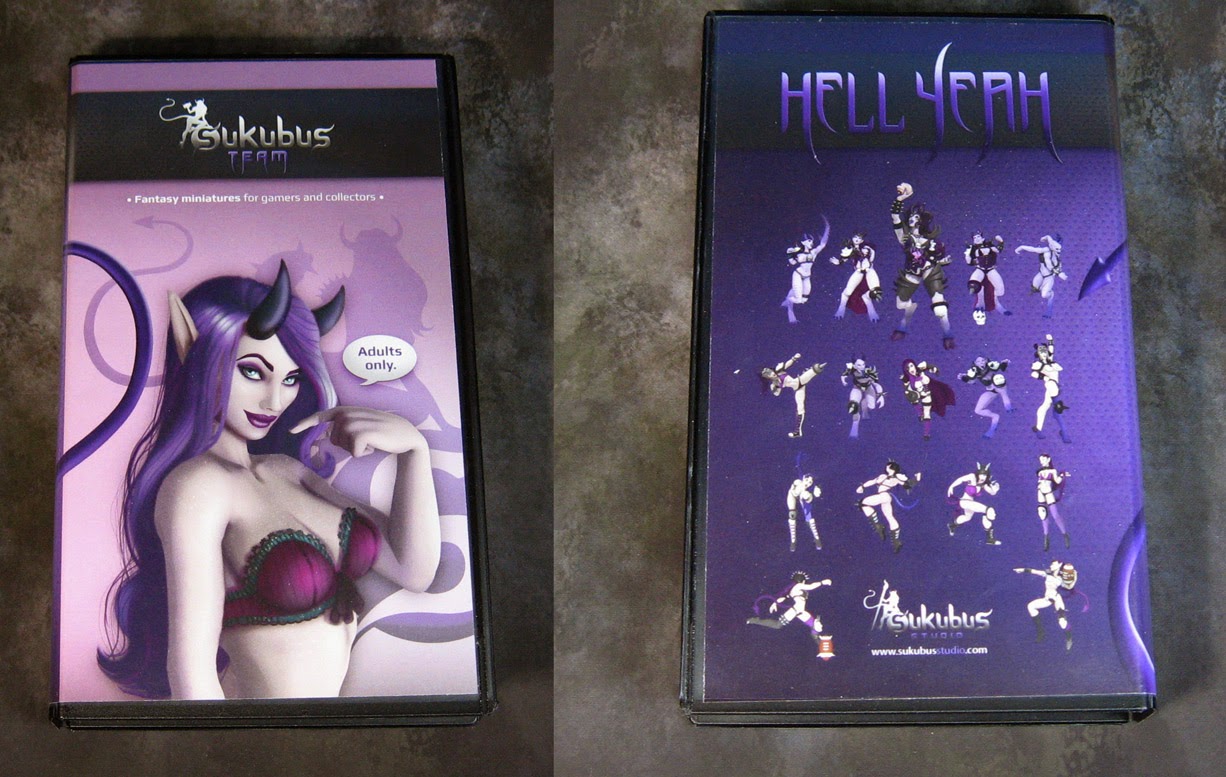 Inside... my goodness, we haven't even gotten to the miniatures yet! 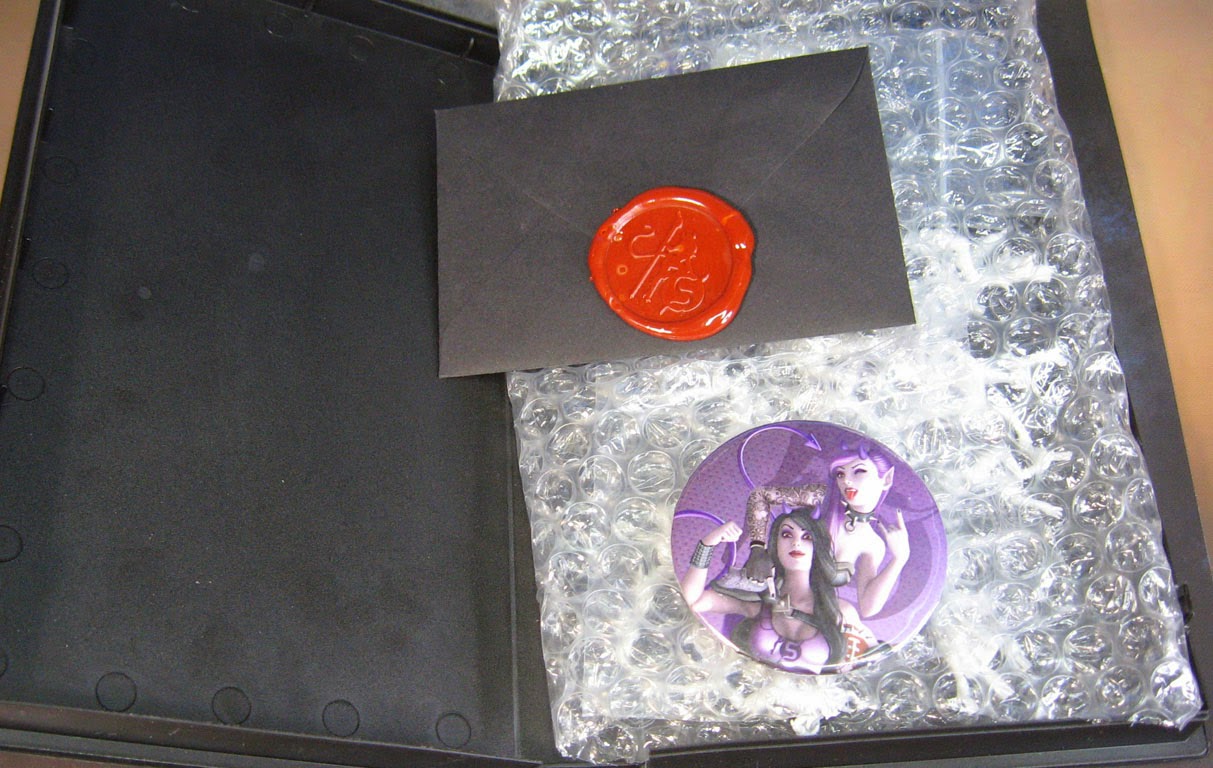 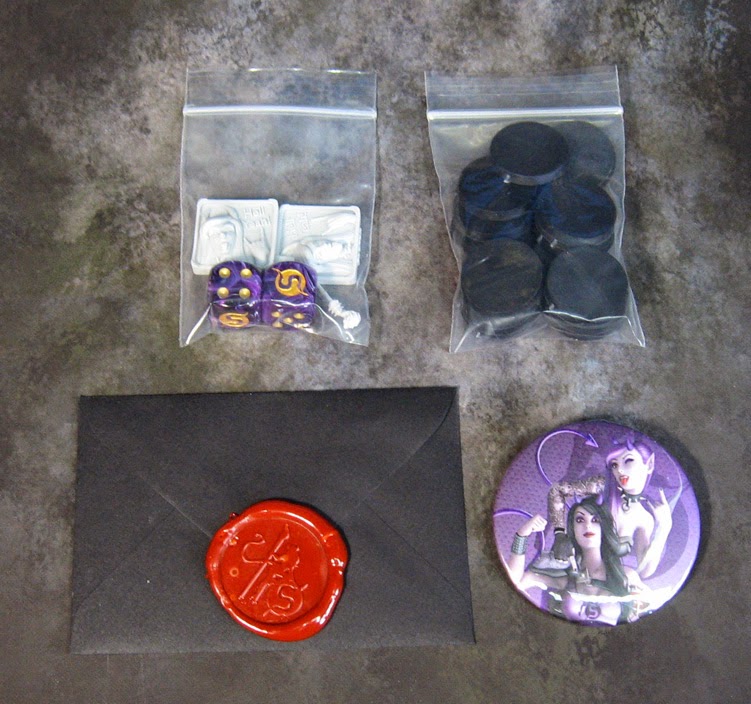 Believe it, folks.  This is right out of the box.  I did nothing to these, except set them on the photo backdrop.  No clipping, assembly, cutting, etc., of ANY KIND.

Wow.  All one piece, no crazy lines, perfectly designed to make my hobby life a whole lot easier. 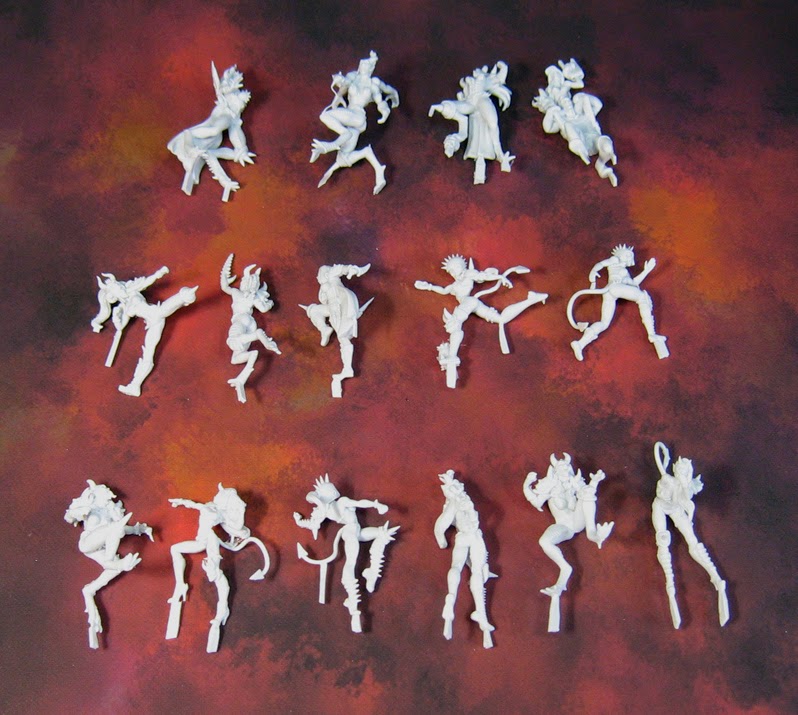 Oh yeah, and the sculpts are mighty nifty as well! 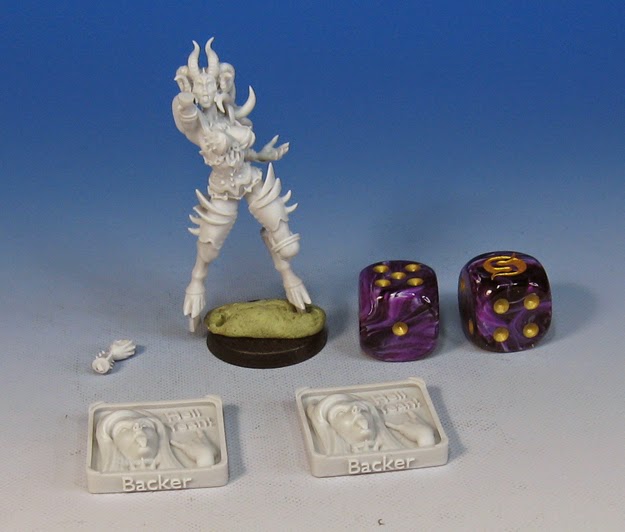 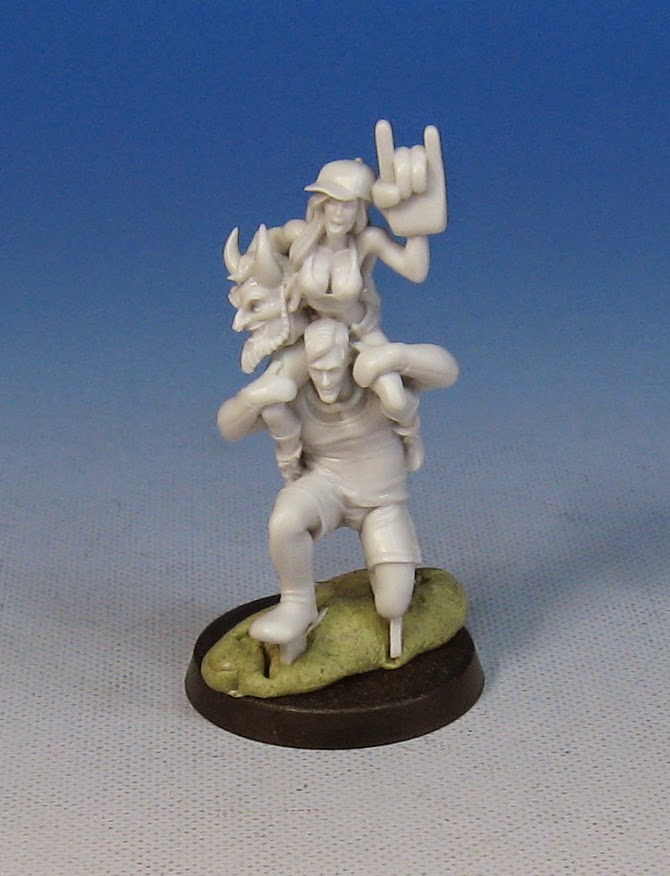 Now let's get to those action packed minis.  Each player is a unique pose. 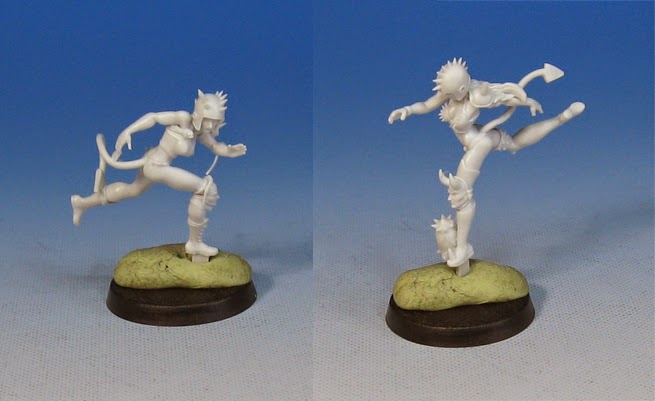 The detail is astonishing, which is not always the case with one piece castings.  Minute little touches are all there, which will be even more apparent once they have paint on them! 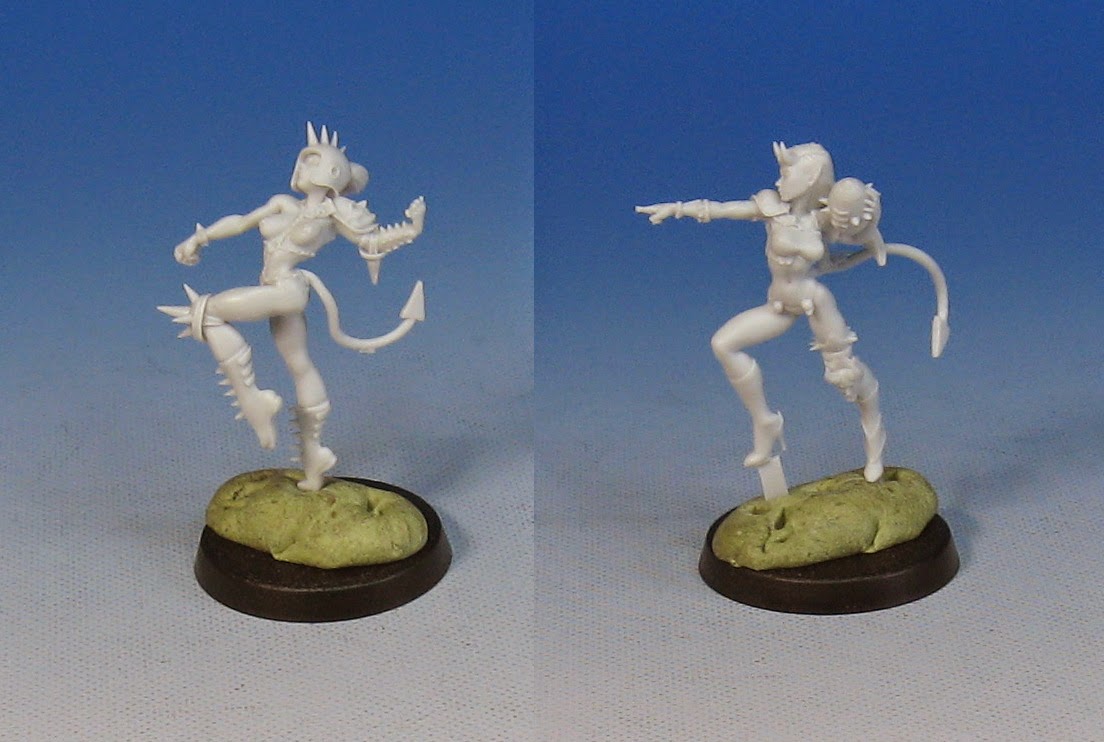 A nice variety between the poses mean that it will be even easier to distinguish each player in a scrum.  Any numbers on the bases can easily be obscured, so it's quite nice to know right away who might have that +1 stat increase. :-)

I think these one piece poses will also stand up to the rigors of Blood Bowl very well.

I salute the ingenuity and creativity of the artists of Sukubus Studio.  You rock! 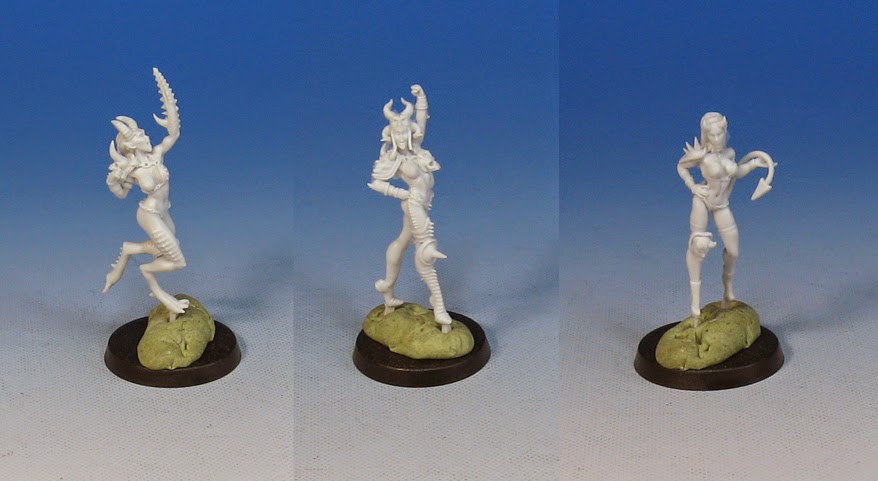 There you have it, folks. 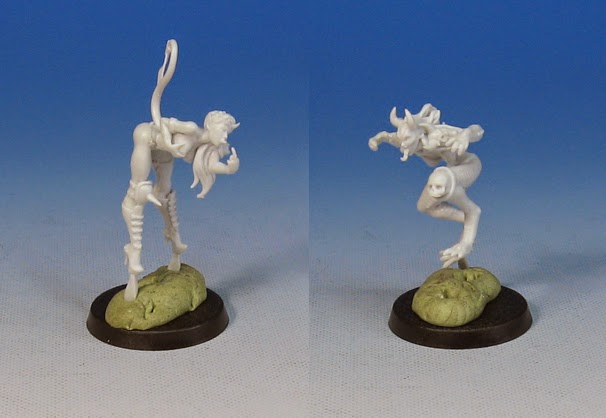