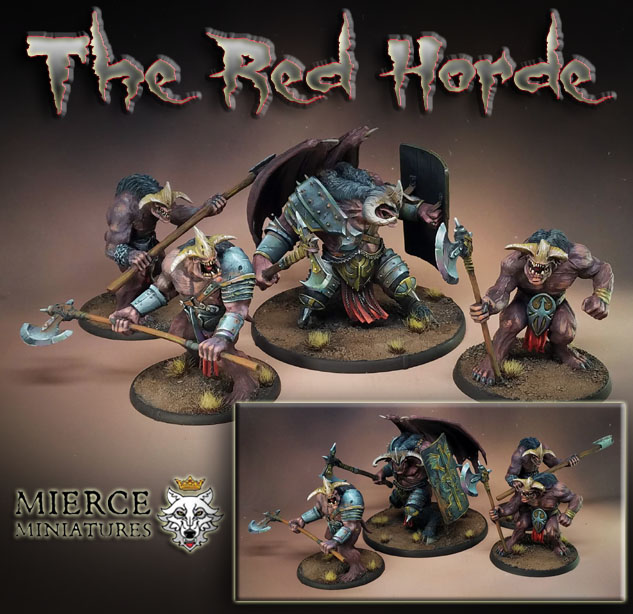 I never thought that I would enjoy a "reclamation" project as much as I did this one!  As I have mentioned in some previous posts, this batch of monsters from Mierce Miniatures had a number of things that needed to be fixed.

There were mould lines, gaps in seams, mostly drybrushed painting, and the requested NMM was done in metallics instead. 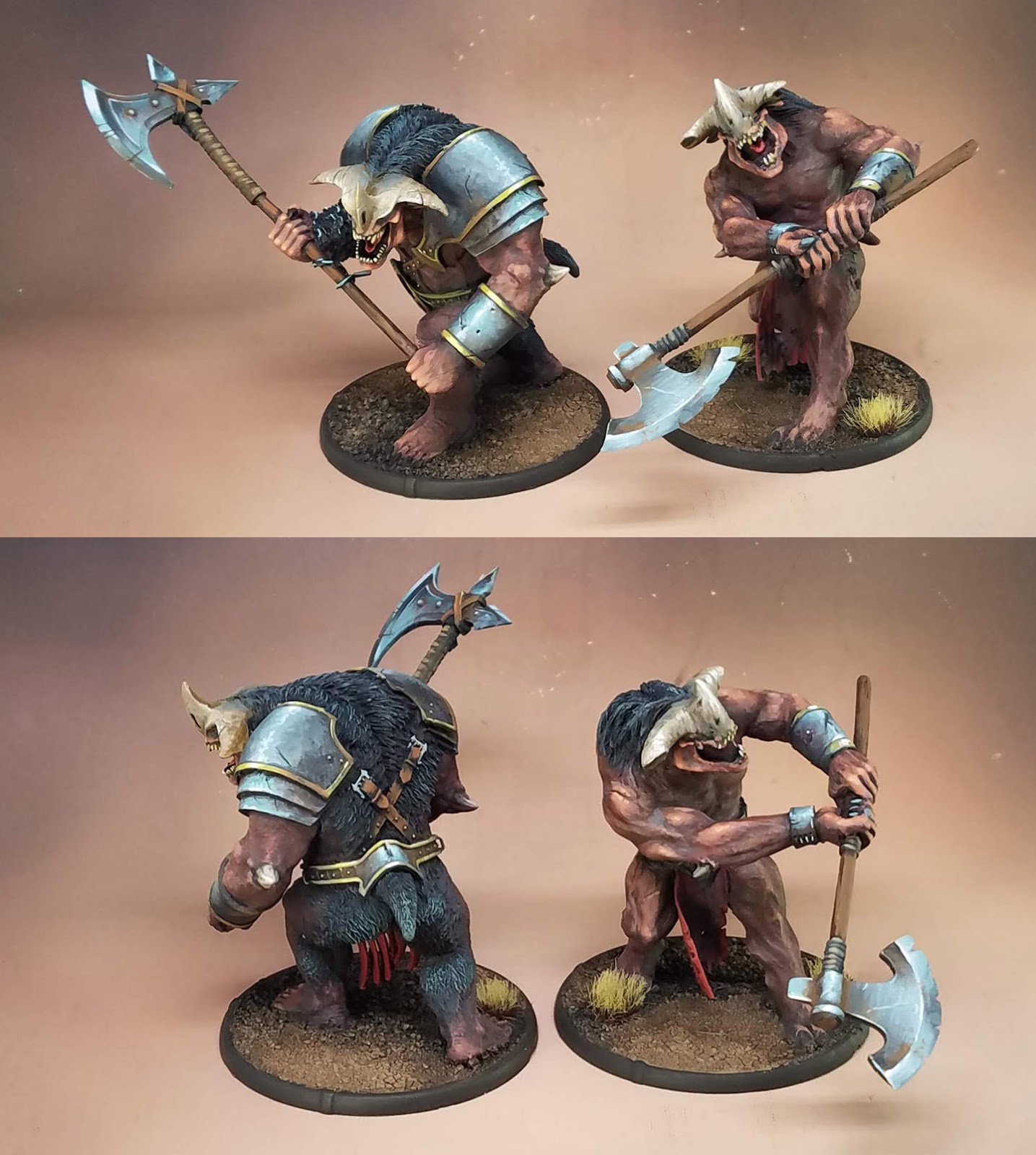 I have a step by step post that I made on switching from those metals here:  https://wappellious.blogspot.com/2018/12/reclamation-job.html 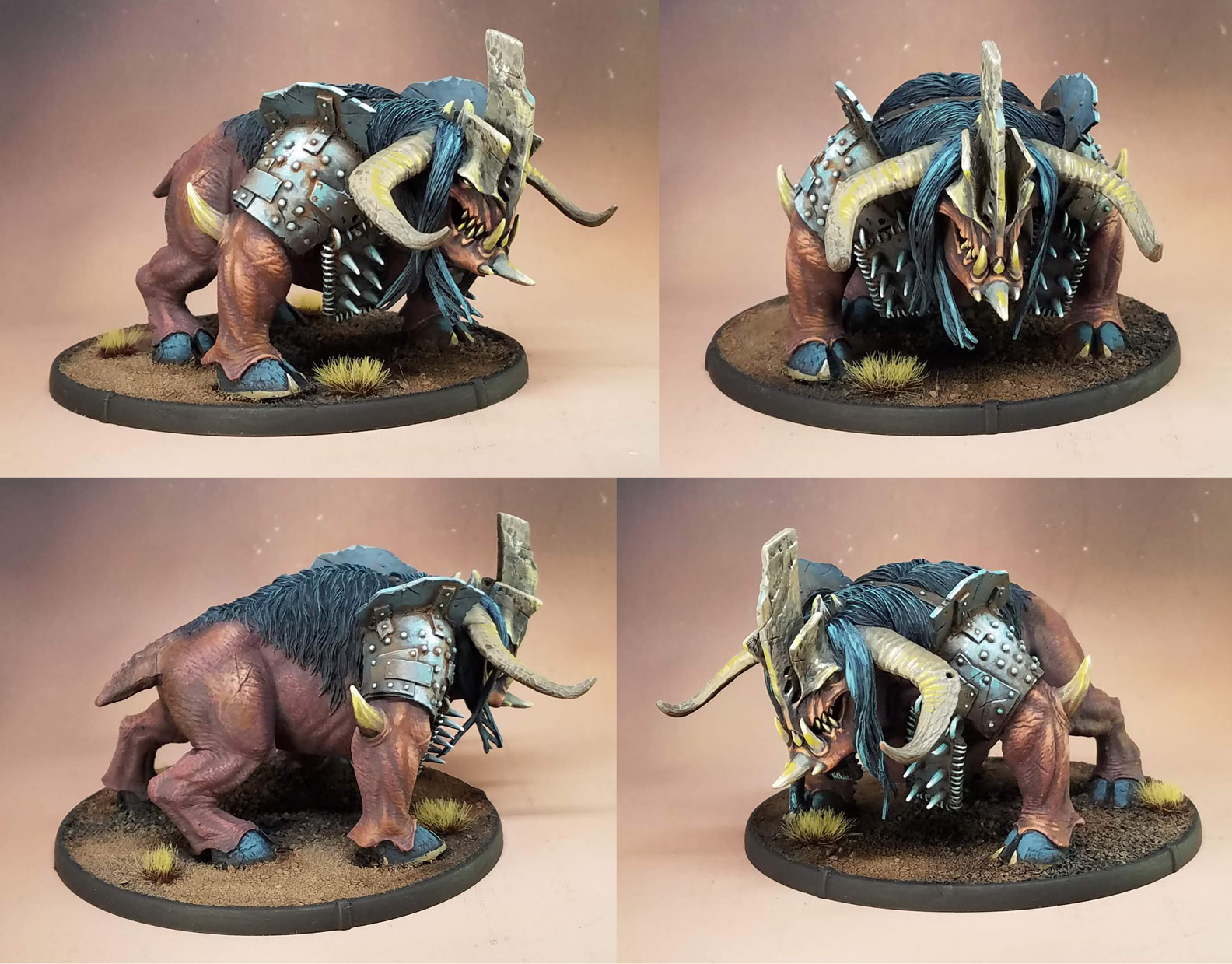 The idea here was not to completely start over from scratch, but to use what had already been done as an underpainting.  Instead of wiping out the skin colors and hair, I was able to enhance that with more dramatic highlights, and putting more subtle glazes into the shadows.

The difference was even more dramatic than I thought possible!  Not only in the metal areas, but even the skin tones and hair.  In the shadow areas of the skin, I used some glazes of the dark blue.  At the same time, I was "warming up" the lighter areas by adding some orange and bright skin color to those highlights. 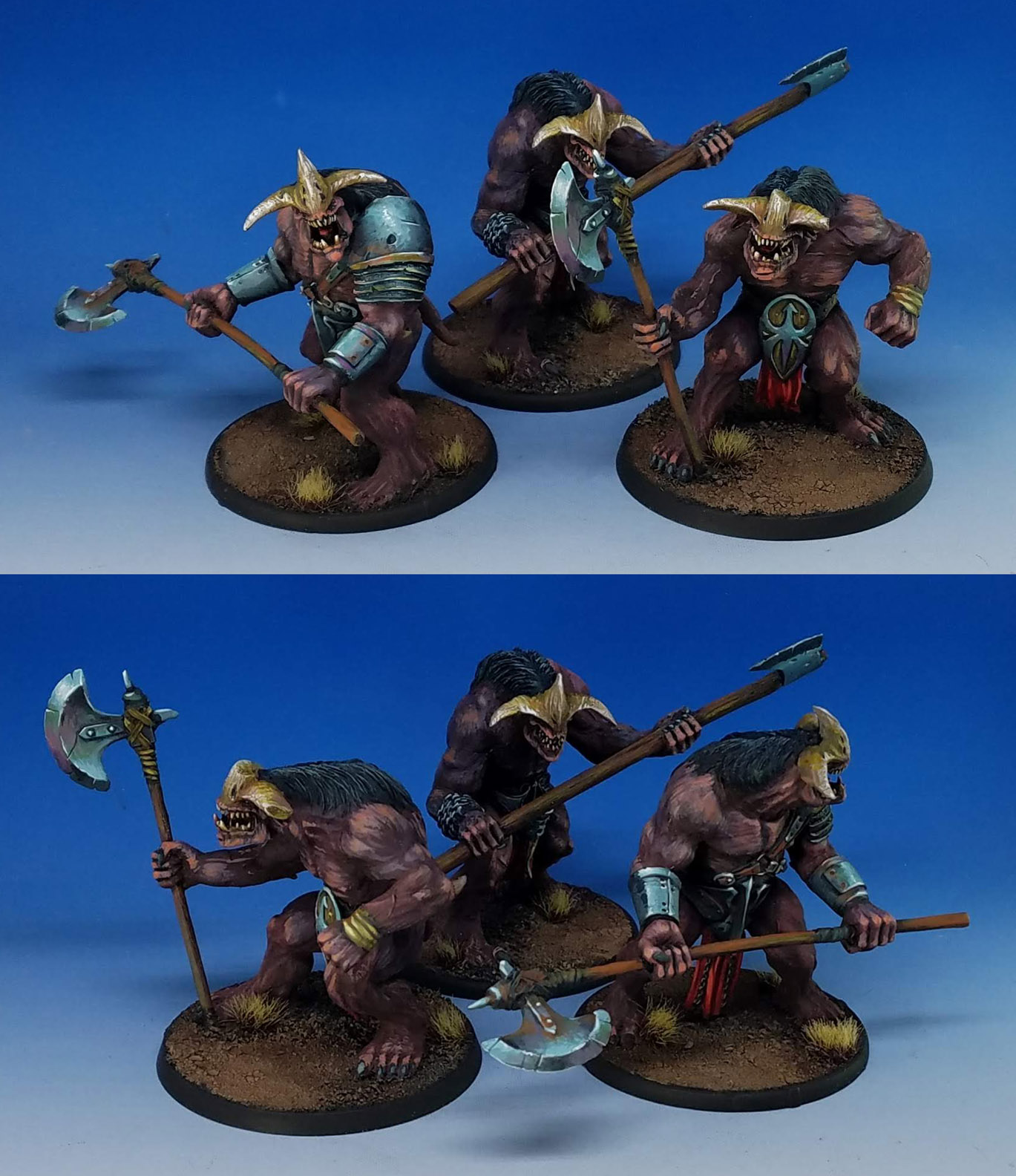 Once I started to see them all together, I was even more surprised! 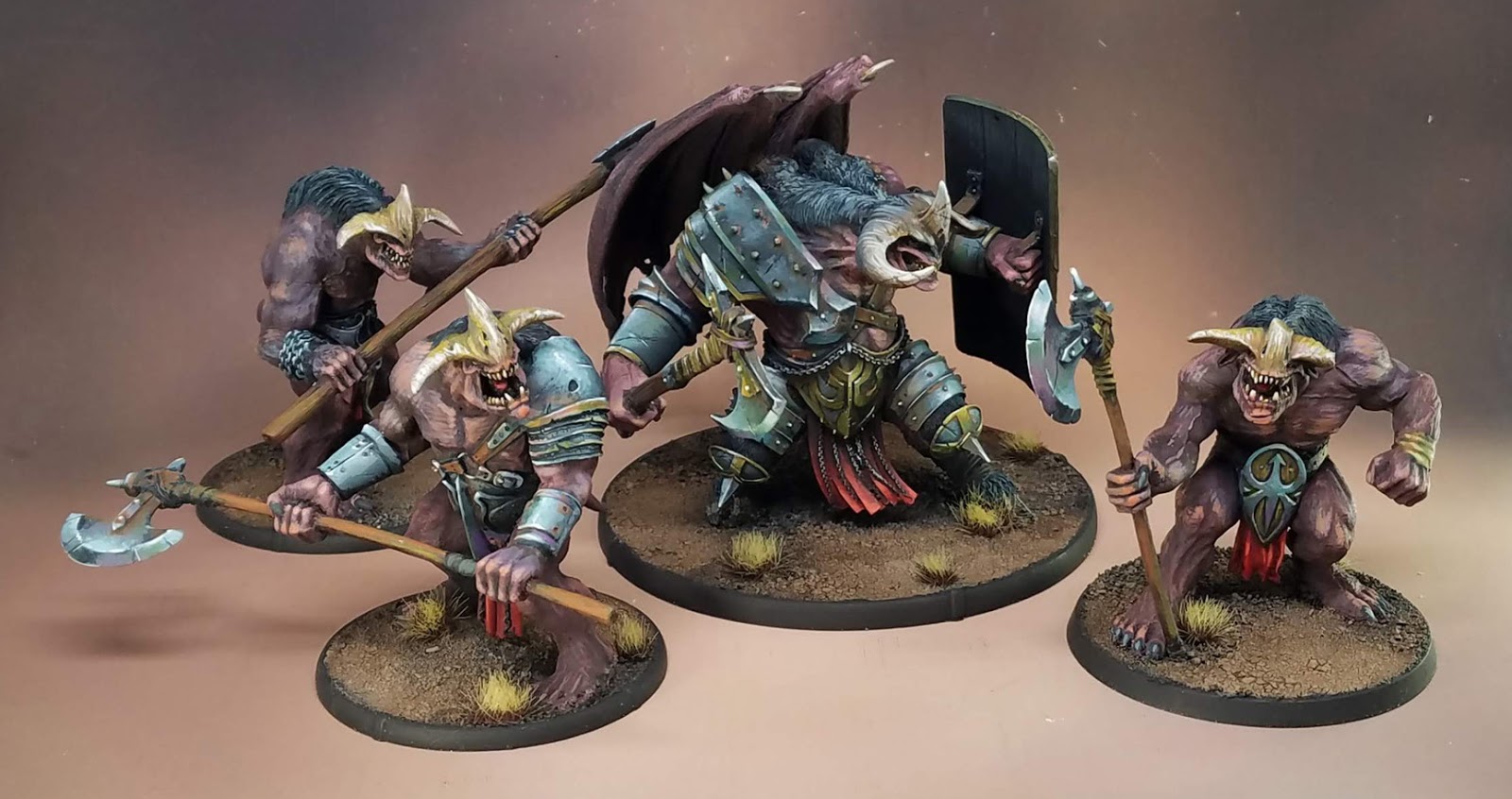 This is not the full batch... more pics on the way!  I hope that this might give people hope that if they might not like the results they see, it is not necessary to strip away paint and primer.  Instead, try to use that initial layer of colors as an underpainting, and make it an advantage! 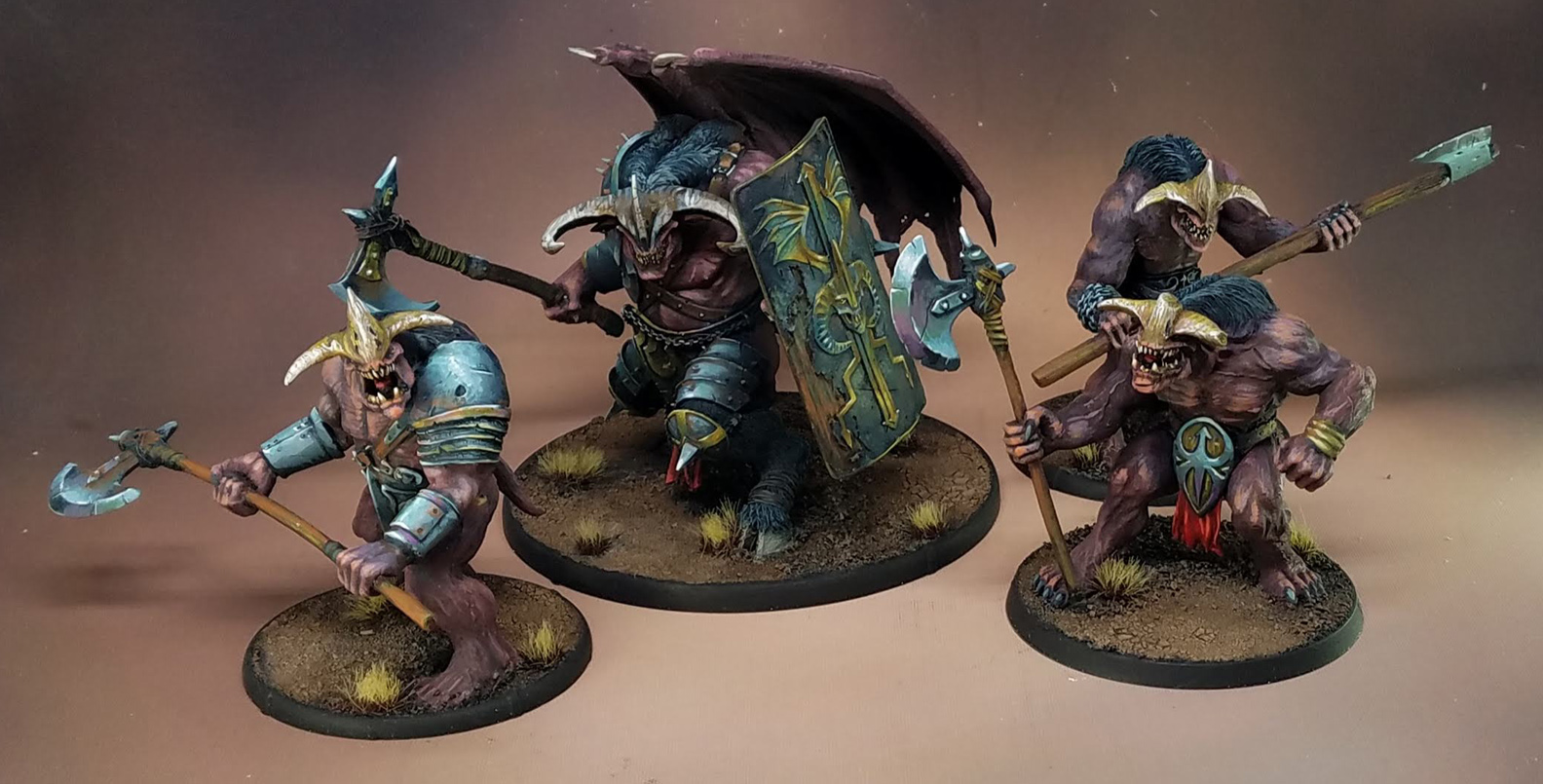 Posted by wappellious at 1:19 PM 2 comments: