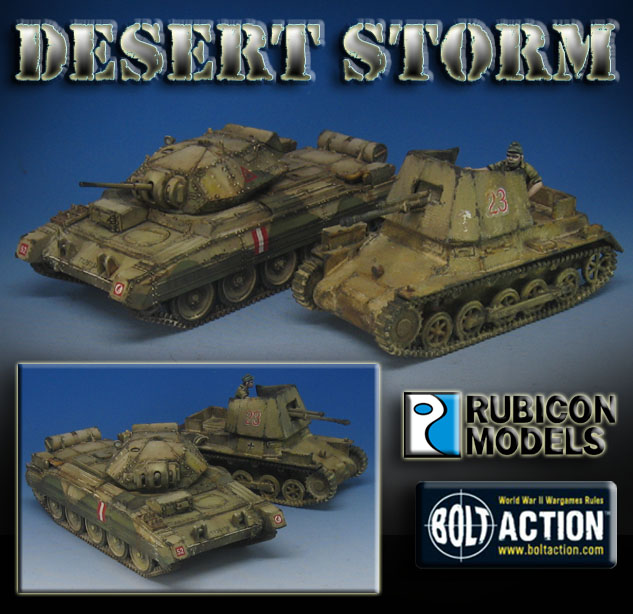 As we prepare for our desert campaigns, we revisit a few of the vehicles painted for that theatre.  One is a Rubicon Crusader, and the other is a Shapeways Panzerjager. 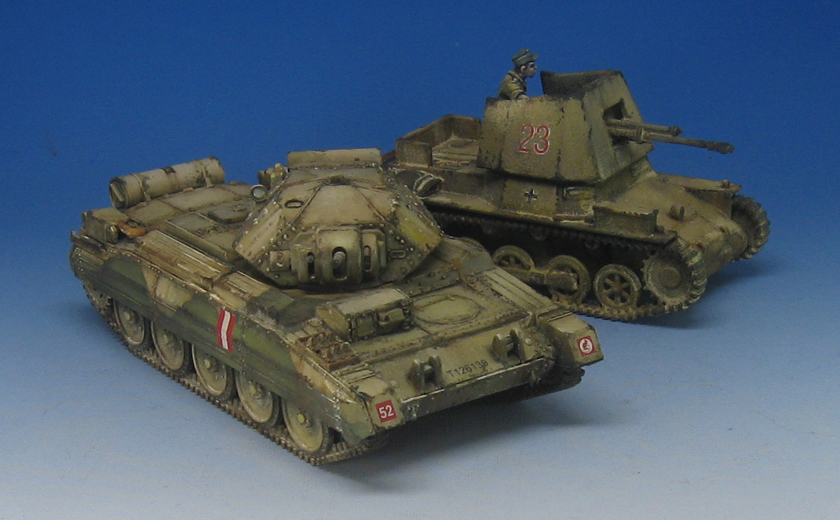 The Crusader was painted with Mig Ammo Oilbrushers, while the Panzerjager was done with regular acrylic paints (Secret Weapon weathering paints and Reaper miniatures). 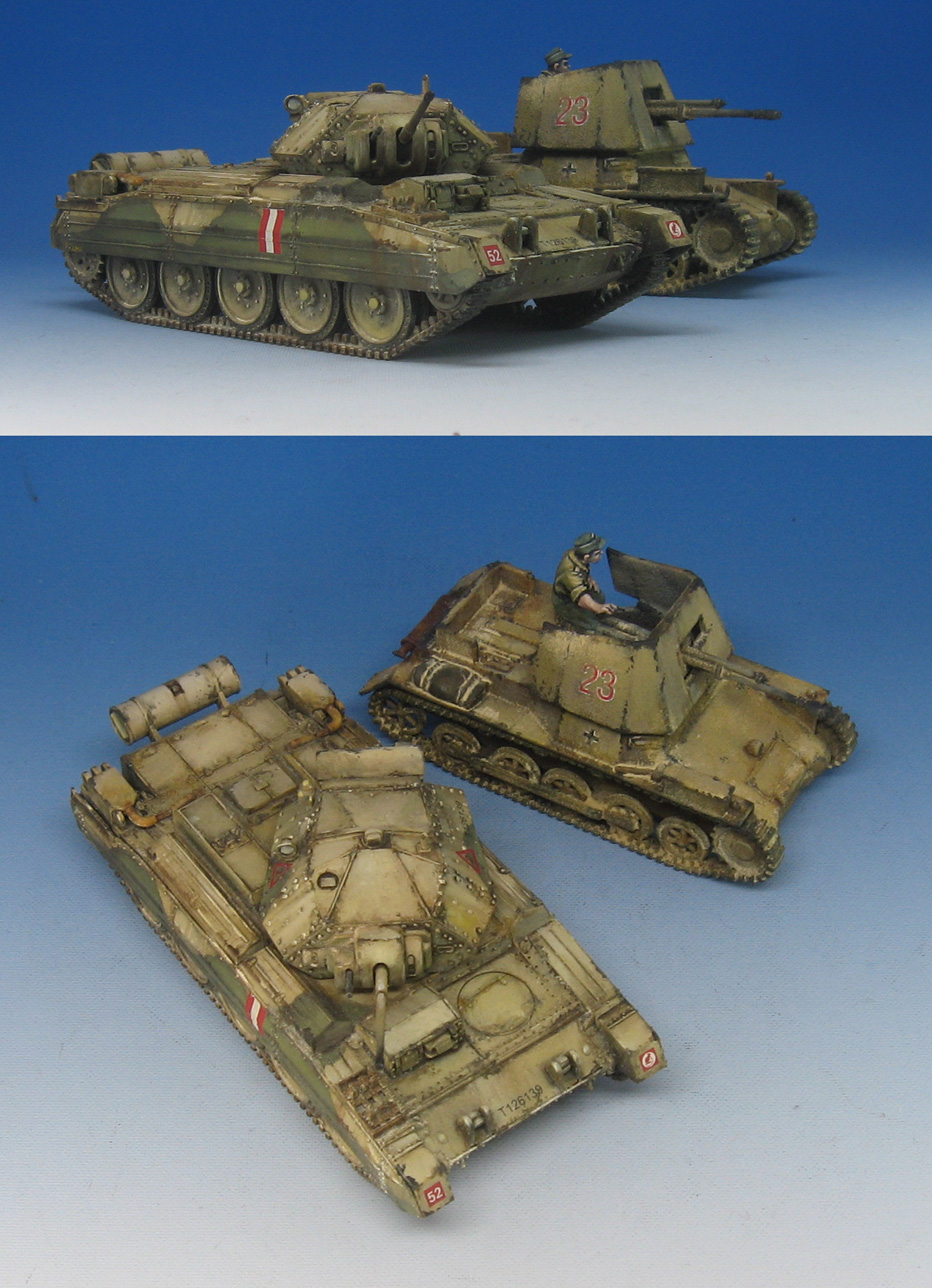 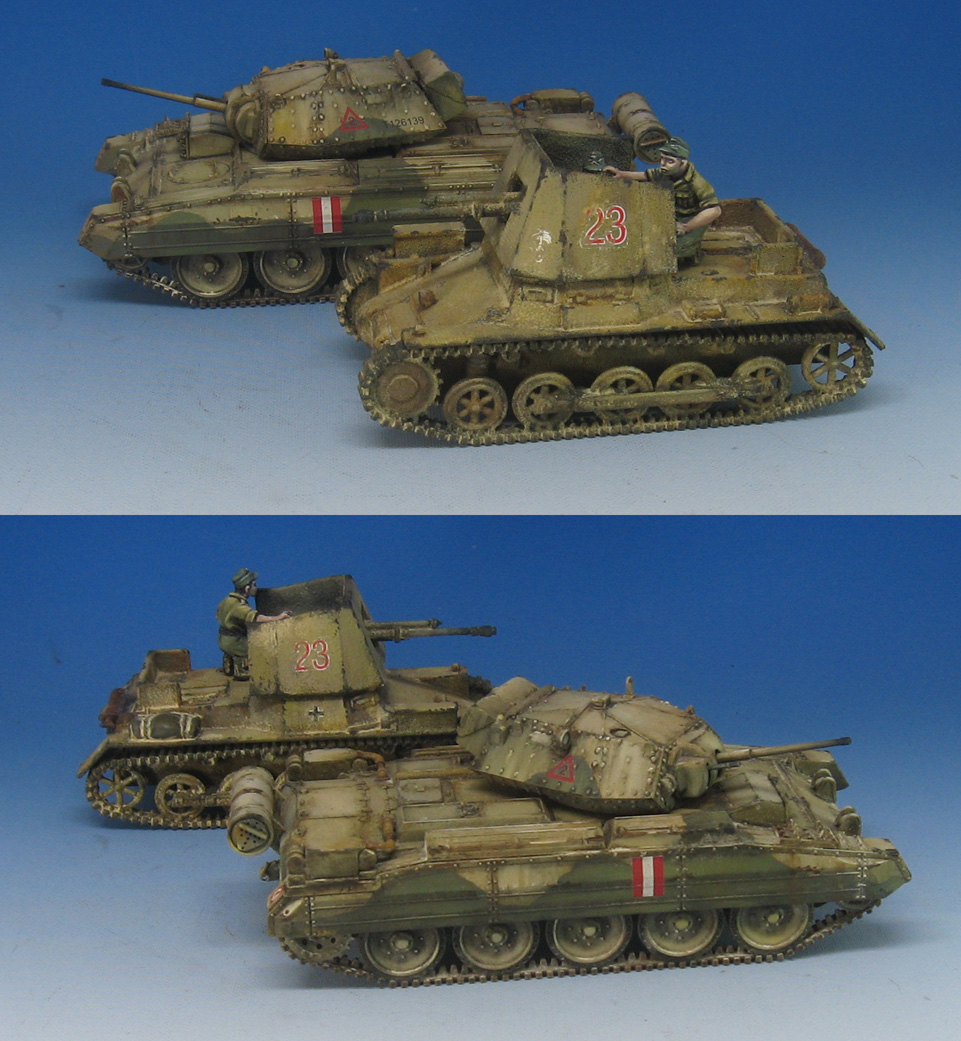 I just filmed a new video showing how to paint a very unique desert theme vehicle... this time a sci-fi APC from Victoria Miniatures!  That will be published soon, once the vehicle is released.  That is painted very much like the Crusader.  I used the Secret Weapon Weathering paints in a similar method as I did on this Captured and converted Char B1 Bis: https://youtu.be/ce_sOQ2KCUQ 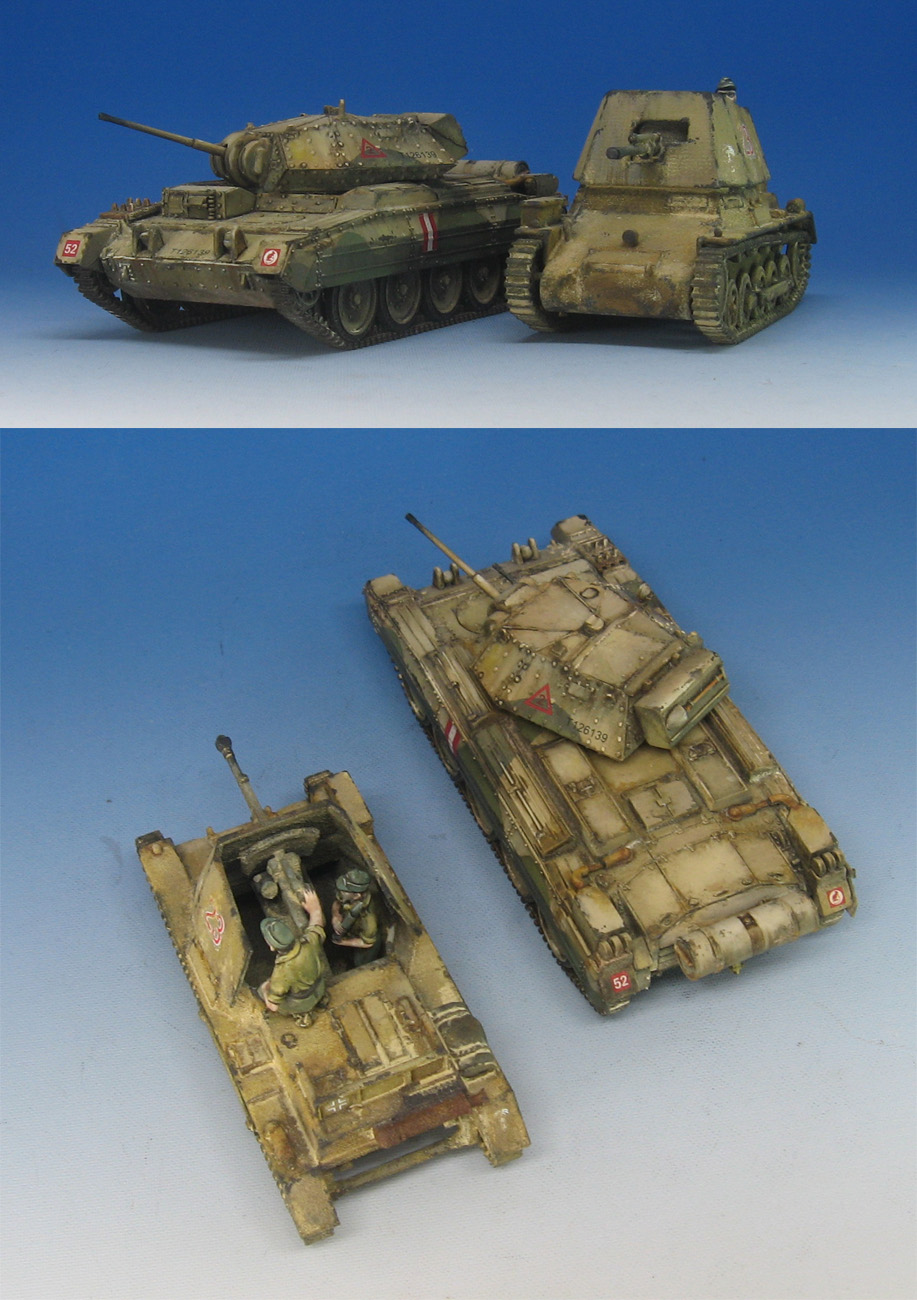 When weathering desert vehicles, it is important to keep a few things in mind.  Sun bleaching is going to be far more prominent than any kind of streaking, and the old reliance on rust and other such methods is either non existent or kept to a minimum, for obvious reaons.

By the way, the crew figures of the Panzerjager are from Perry Brothers.  I really prefer to have some kind of crew figures for open topped transports and SPG's.  They don't have the same kind of look on the table when they are empty. 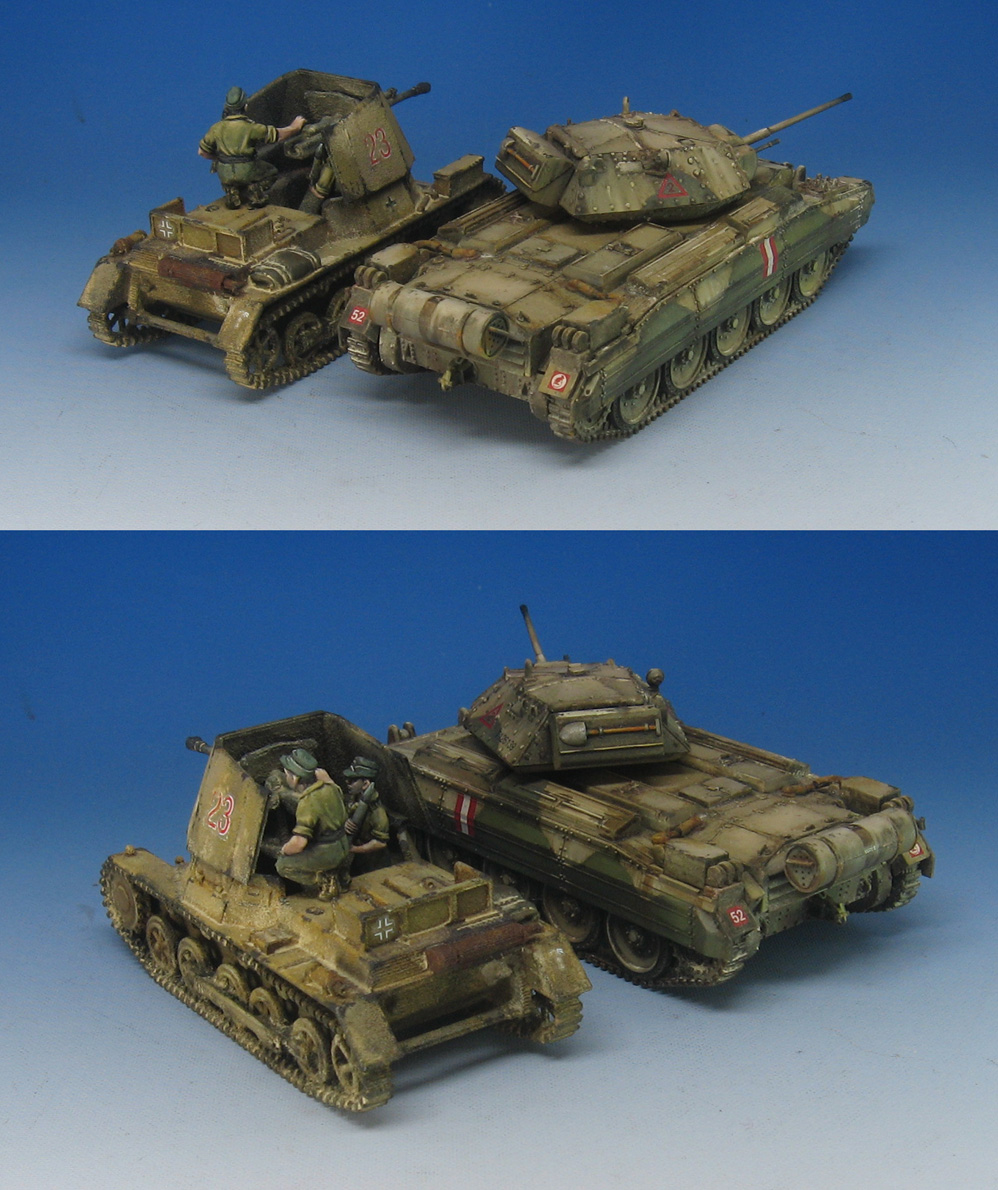 There will be a number of new vehicle painting tutorials coming to the Patreon Page once we return from Adepticon... they will be available to the patrons here:  www.patreon.com/JamesWappel