Let me consult my Law Books 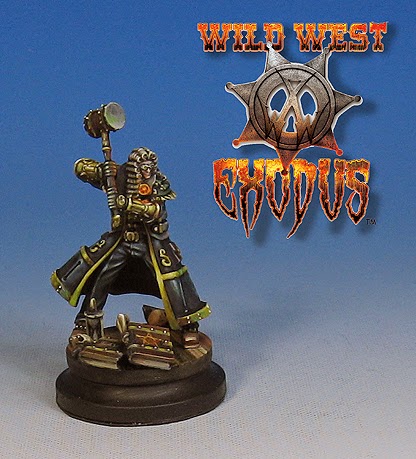 We introduce the ultimate authority in Wappelville, Judge Stern.  Not only is he ready to deal out Justice with his gavel, he is as learned as any in the field of Law.

His ancient tomes have been passed down through the ages, and now they fall to him.  They are essential for establishing the rule of law in the territory, which will pave the way to Statehood.

Once Wappelville is established as the seat of government in the new State of Wappellia, a new courthouse shall be constructed.  It will dominate the skyline of the city.  A veritable Temple of Justice.

Here we see the Lawbooks of Judge Stern.  They provide wisdom beyond comprehension.

Speaking of wisdom, it would be wise to give another look at the Wild West Exodus 2 kickstarter, as massive new stretch goals have been introduced!  It's pretty incredible.  I believe that a Town Marshall pledge might net you 100 minis by the time it's all said and done!!  Wow! 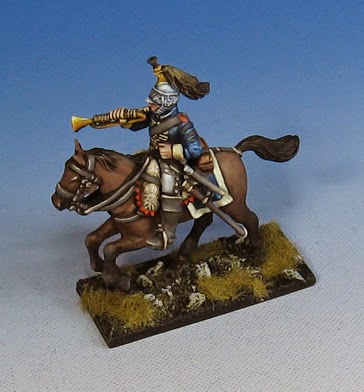 One final musician for you!

Posted by wappellious at 12:56 AM No comments: