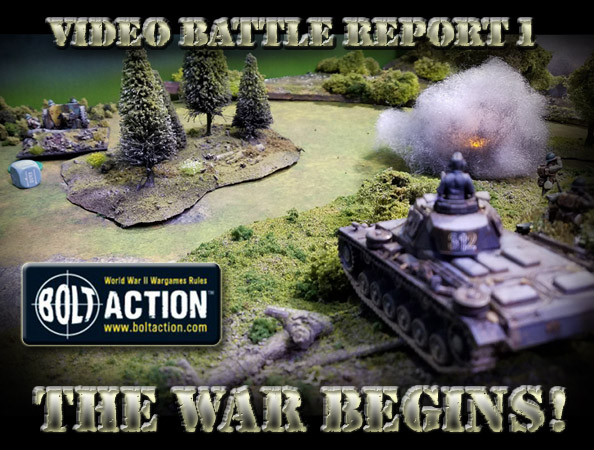 At long last, I was able to get the first battle report filmed, edited and posted to YouTube!

Overall it was about 18 hours of work, but hopefully that will be trimmed down somewhat now that I have been through the process of making opening and closing credits, overlay screens and more essential pieces.

The entire game was a learning process in what the limitations would be on time, equipment, and what could actually be shown.  My preference is to show as much of the game as possible, and that means order dice draws and dice rolls.

Seeing the action play out is much more fun than getting turn reviews.  On the other side of this, it means that I have to react as if I am playing two tournament games at once, which means that an order test or another detail may have been missed here and there. 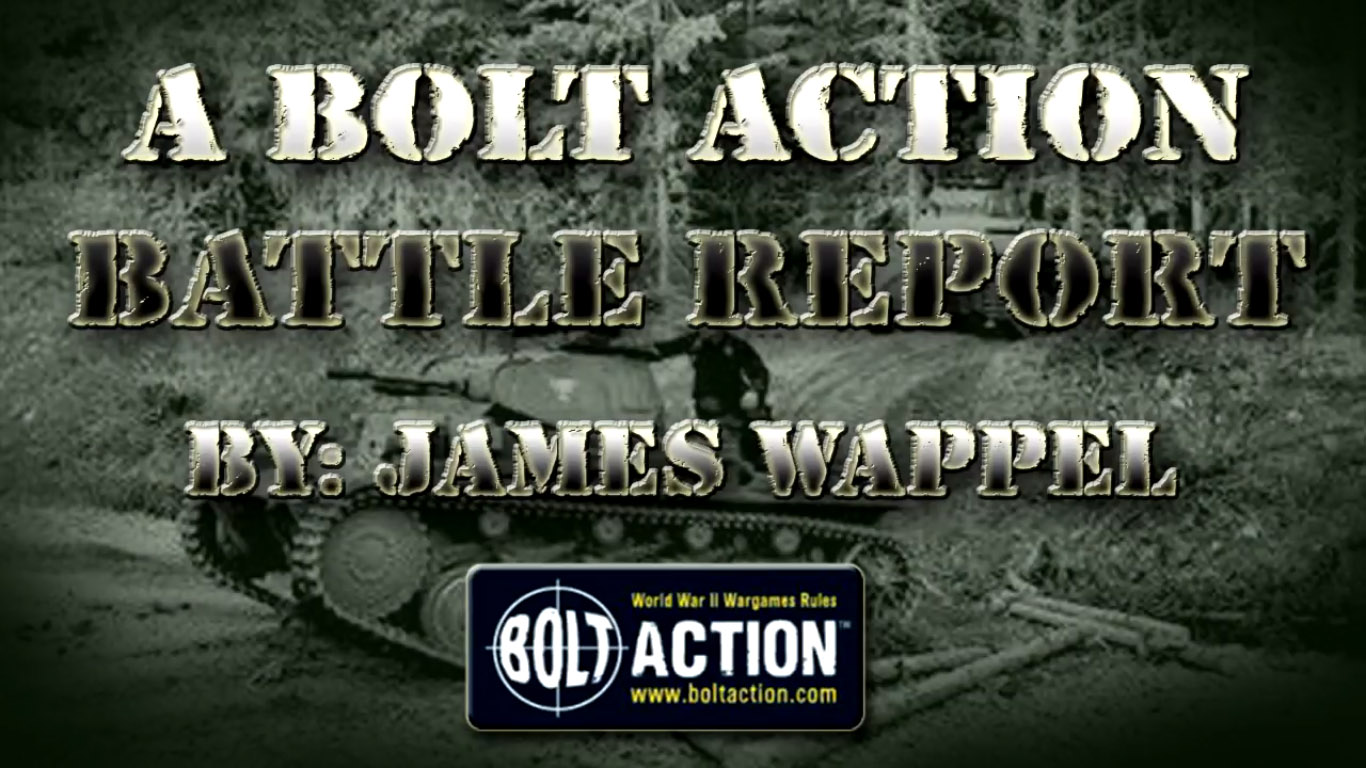 I am also trying to do more than just 'standard' games, and my goal is to try and base a few "what if" scenarios based as closely on the historical situation as possible.  Hundreds of hours of research has gone into all this, which may be hard to comprehend... but I felt like it was worth it! 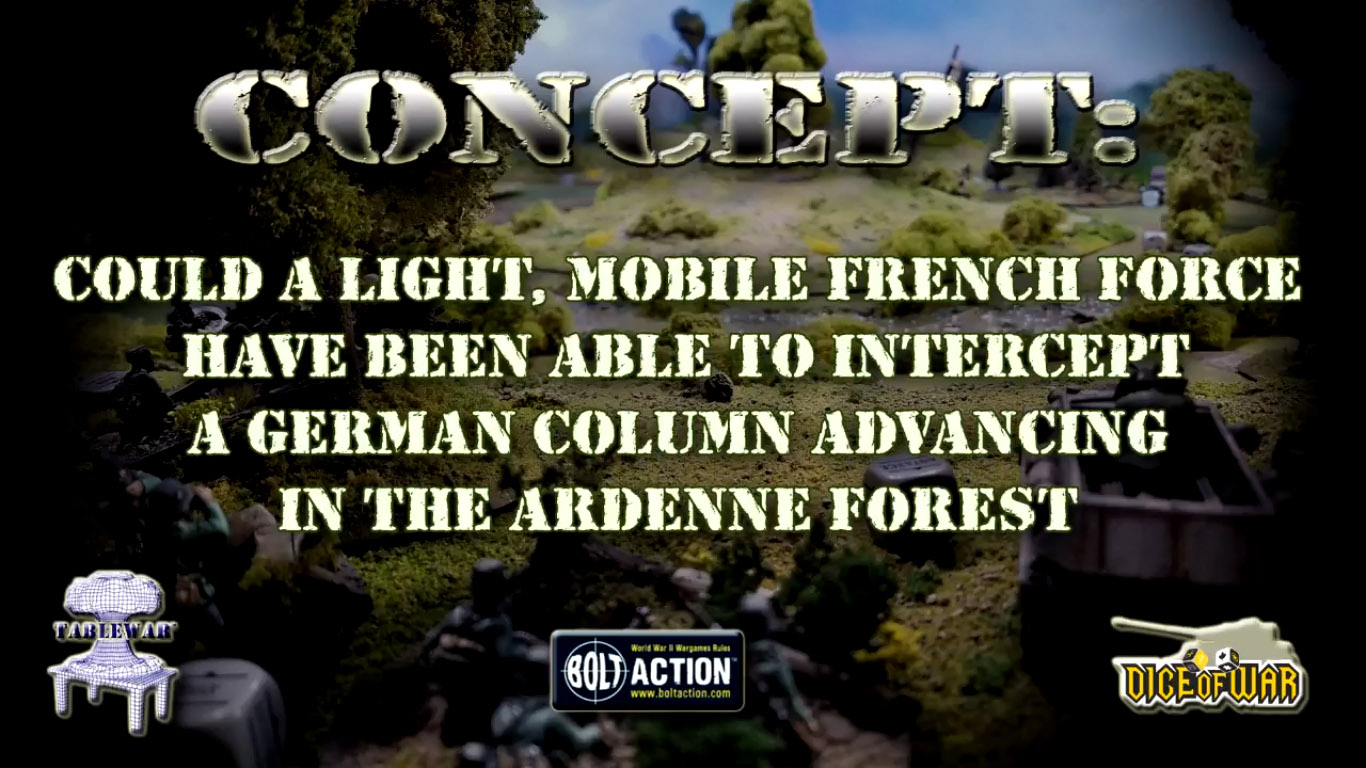 If I did miss something, I tried to put a correction or at least an alert on the screen in post production.  Since filming this first report, I have gotten some new equipment and some new filming regimens that should cut down on the overall time of the game without missing out on the tension of finding out who gets that next order dice, and trying to make those critical choices when you do get that all important first dice :-)

Here's a link, and there are many more to come!!! 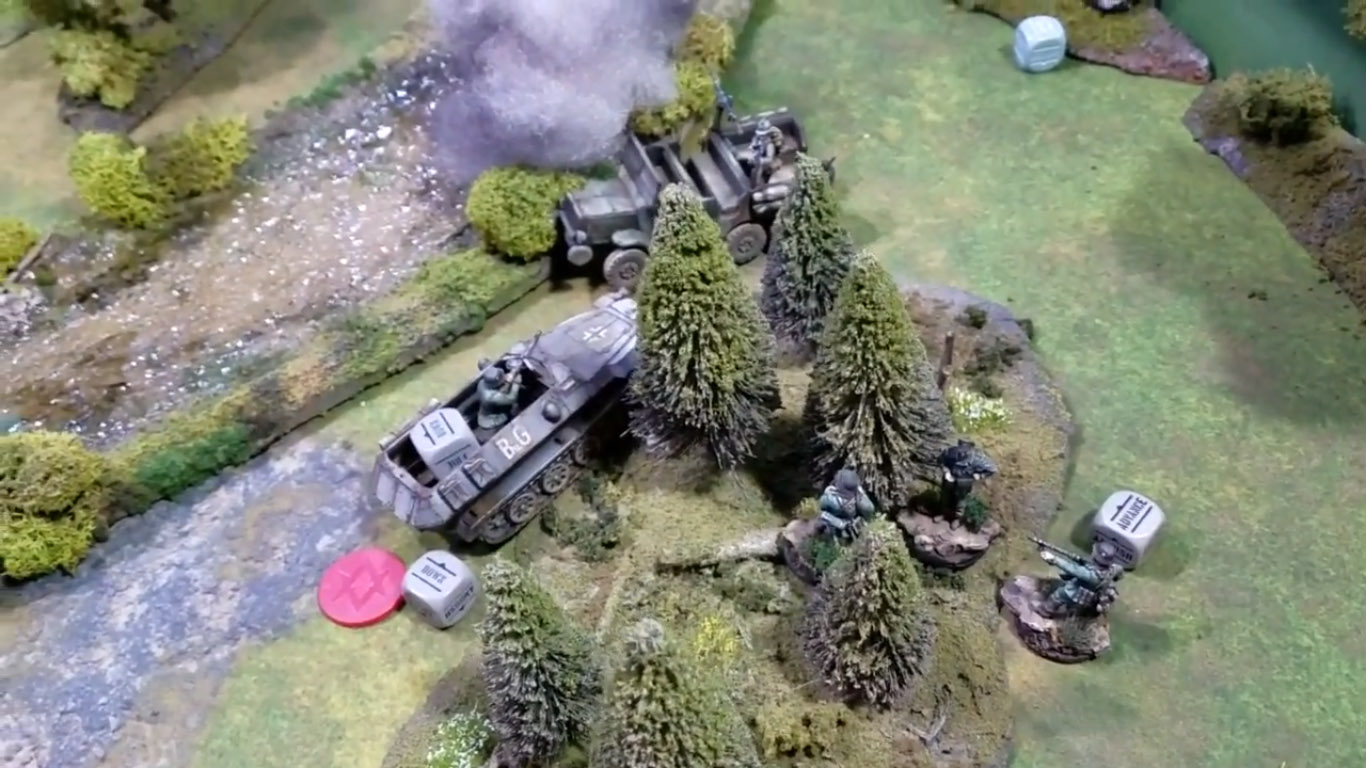