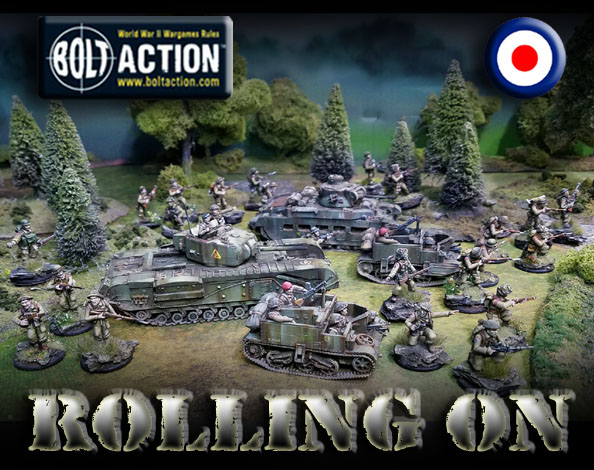 As the British army moves closer to completion, it is just about ready for a few battle reports!

This is Roy's BEF, which has been made to accommodate a few different eras and theatres. 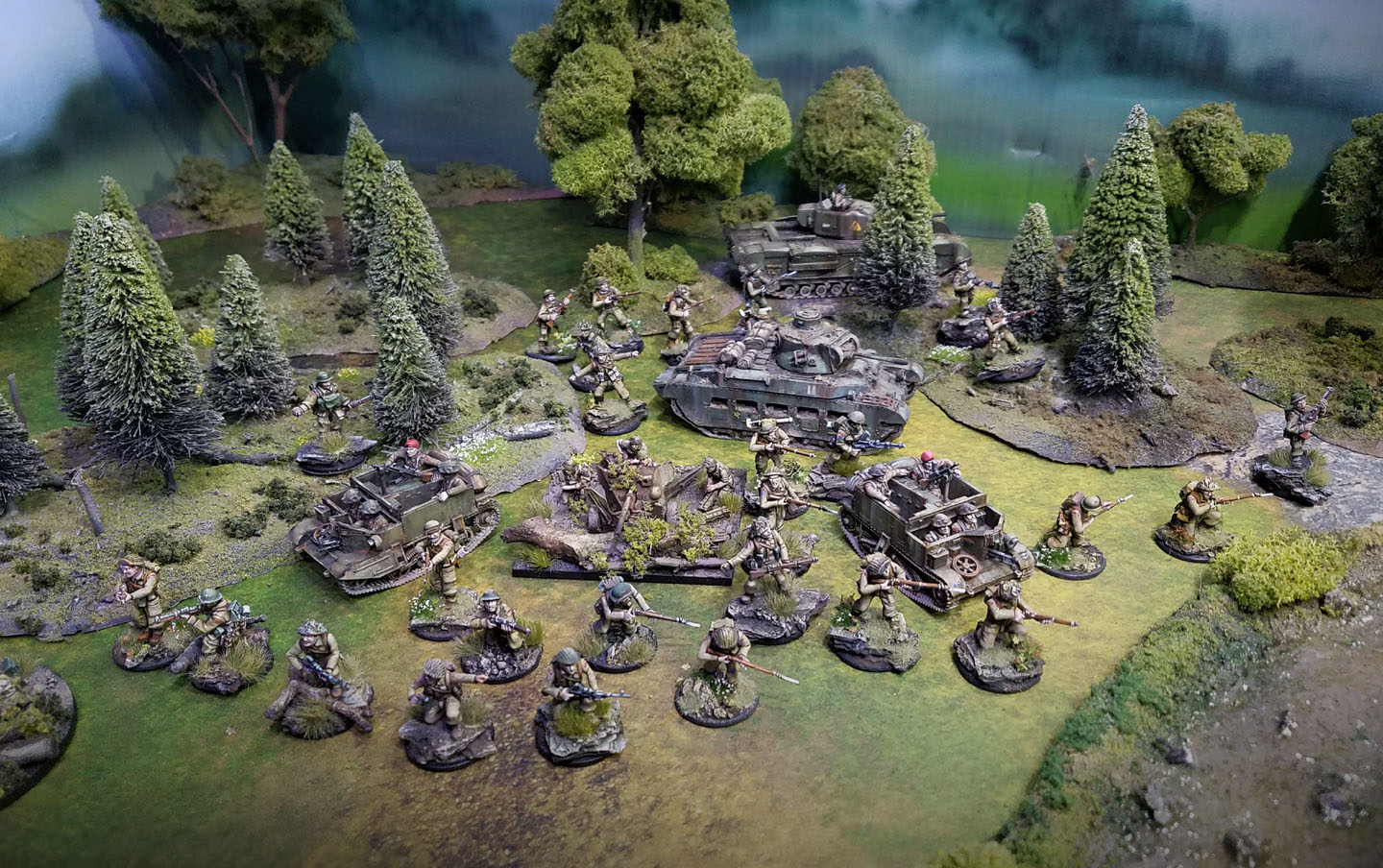 This first battle will see a portion of this group used for a what if scenario on the Battle of Arras. I am creating some special terrain for that right now, which I will show in some upcoming blog posts. 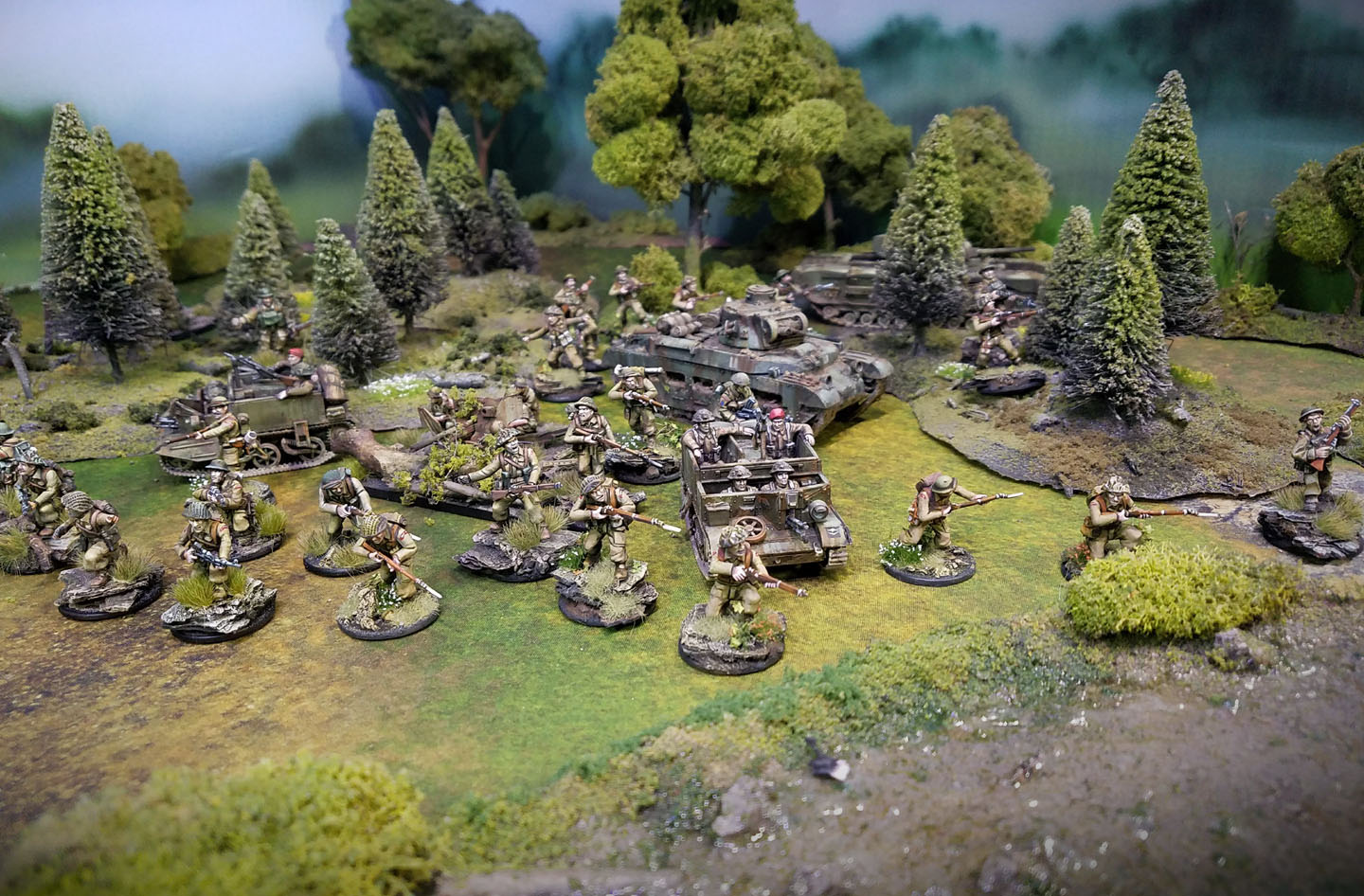 This is one of the first Bolt Action armies that I ever painted... and where I tested out oil paints for the first time.  Here's a post on the Matilda, which was part of a series: 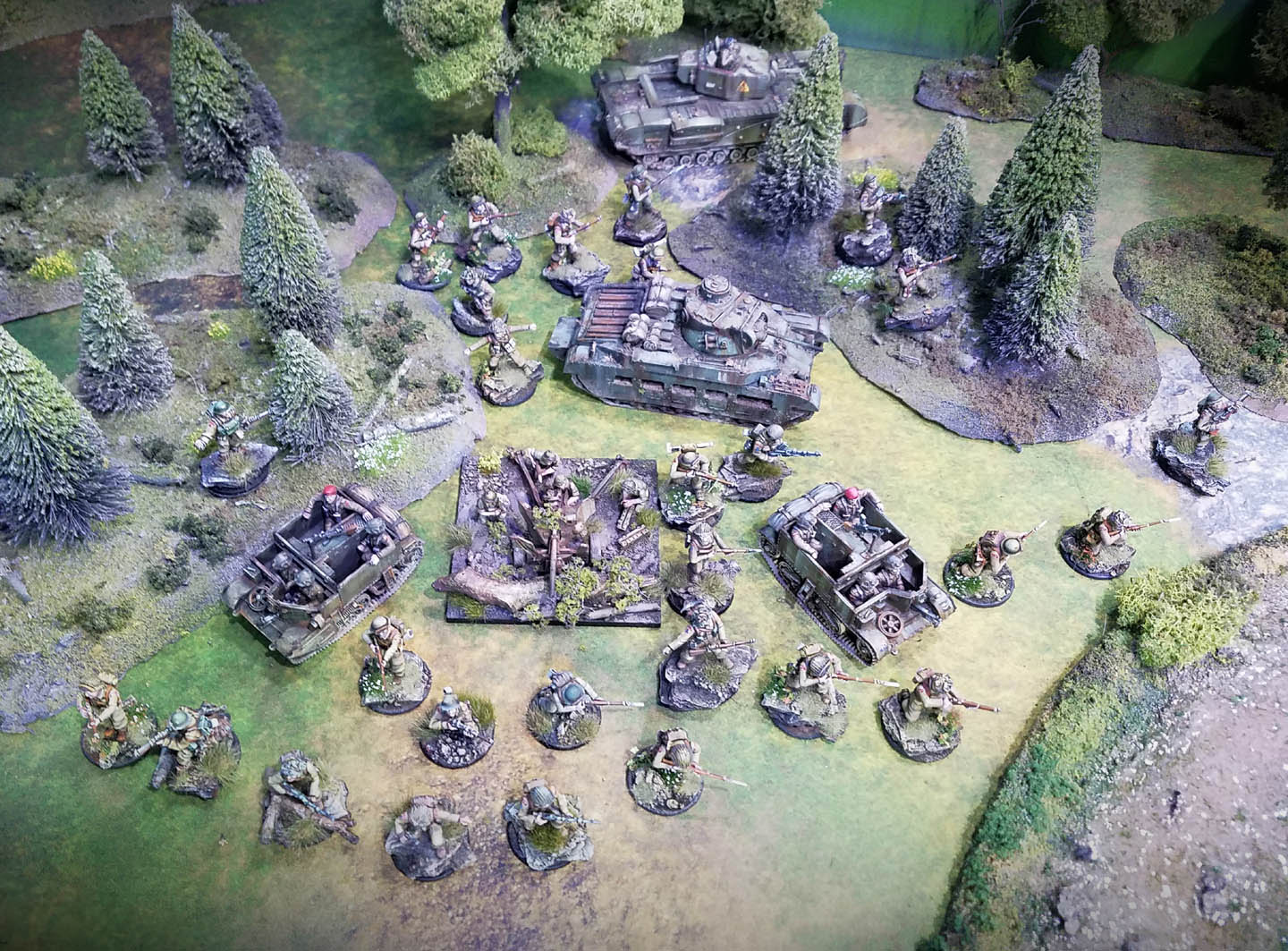 The Churchill and Bren Carriers were done after that, utilizing some of the techniques that you can see here in this live session from a while back: 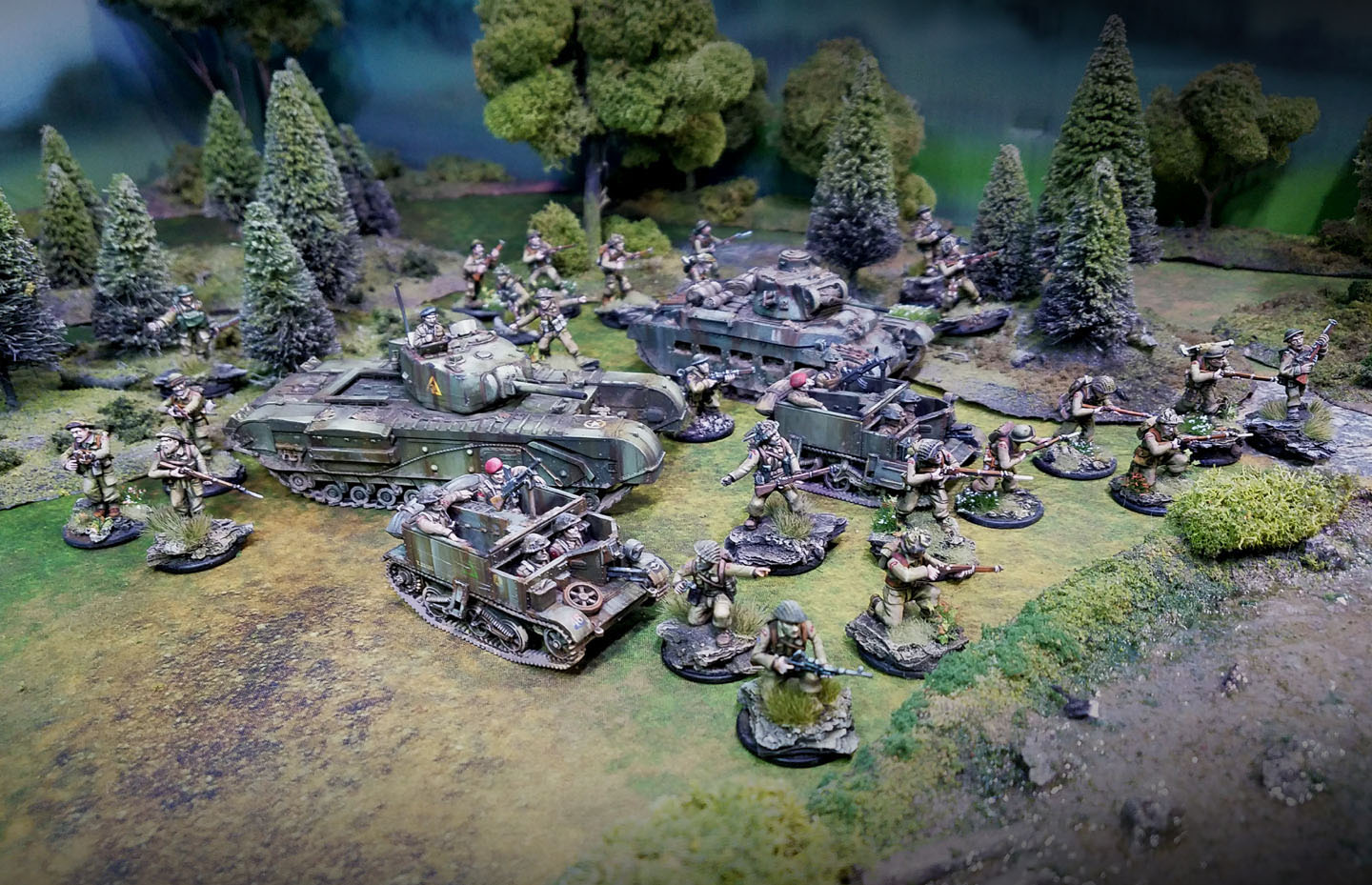 This 'what if' battle will see what might have happened if the French commander had not died in a car wreck, and a small batch of French reinforcements showed up to assist the British attack.

While the Battle of France was pretty much a fait accompli by that time, this thwarted attack did cause enough consternation with the German high command to halt the advancing forces long enough to assist in the Dunkirk evacuations. 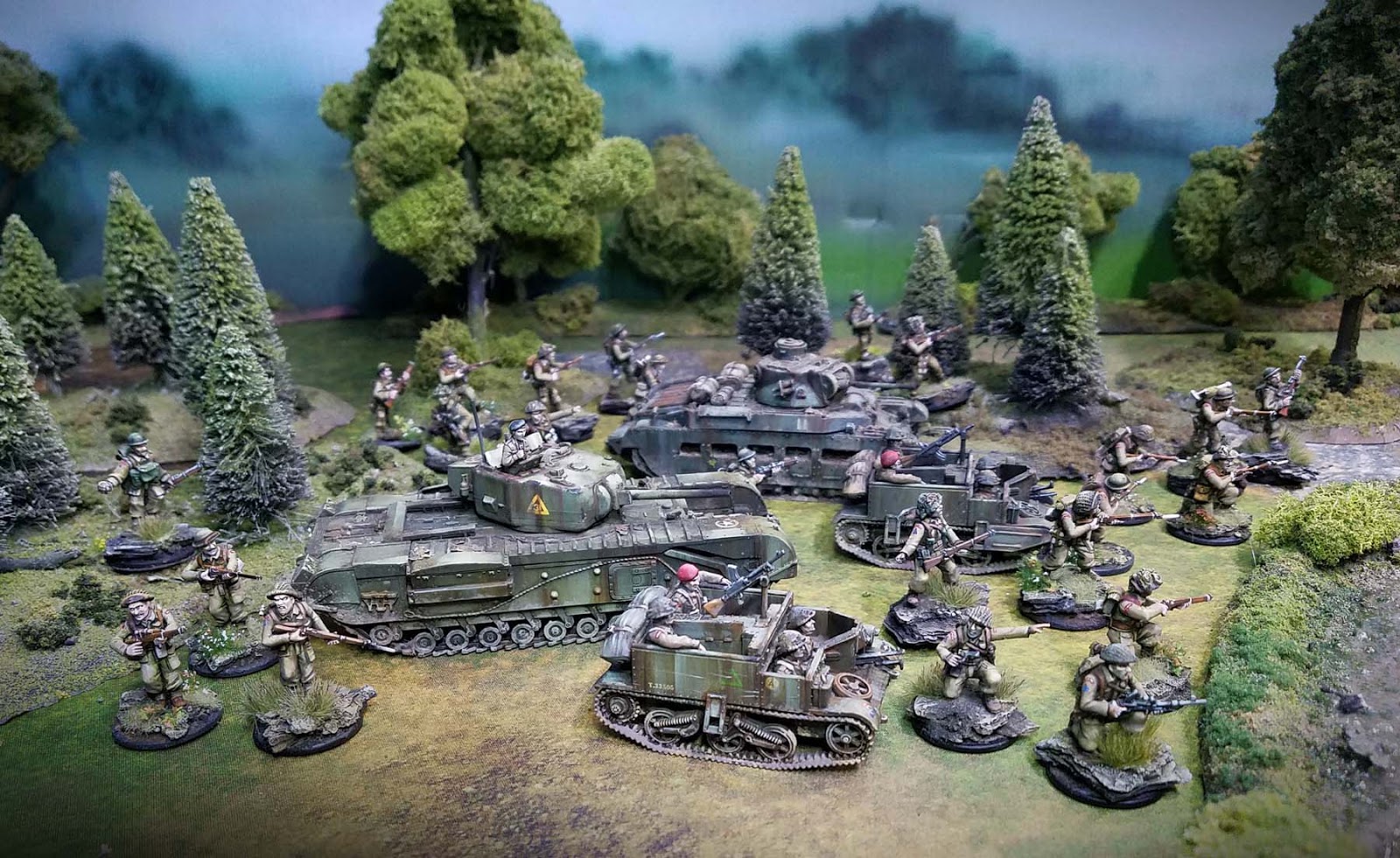 I already have 2 battle reports up on the YouTube channel, but this episode will be for the Patrons (a link to the page later in this post).  If you want to see what the previous episodes were like, you can check that out here: 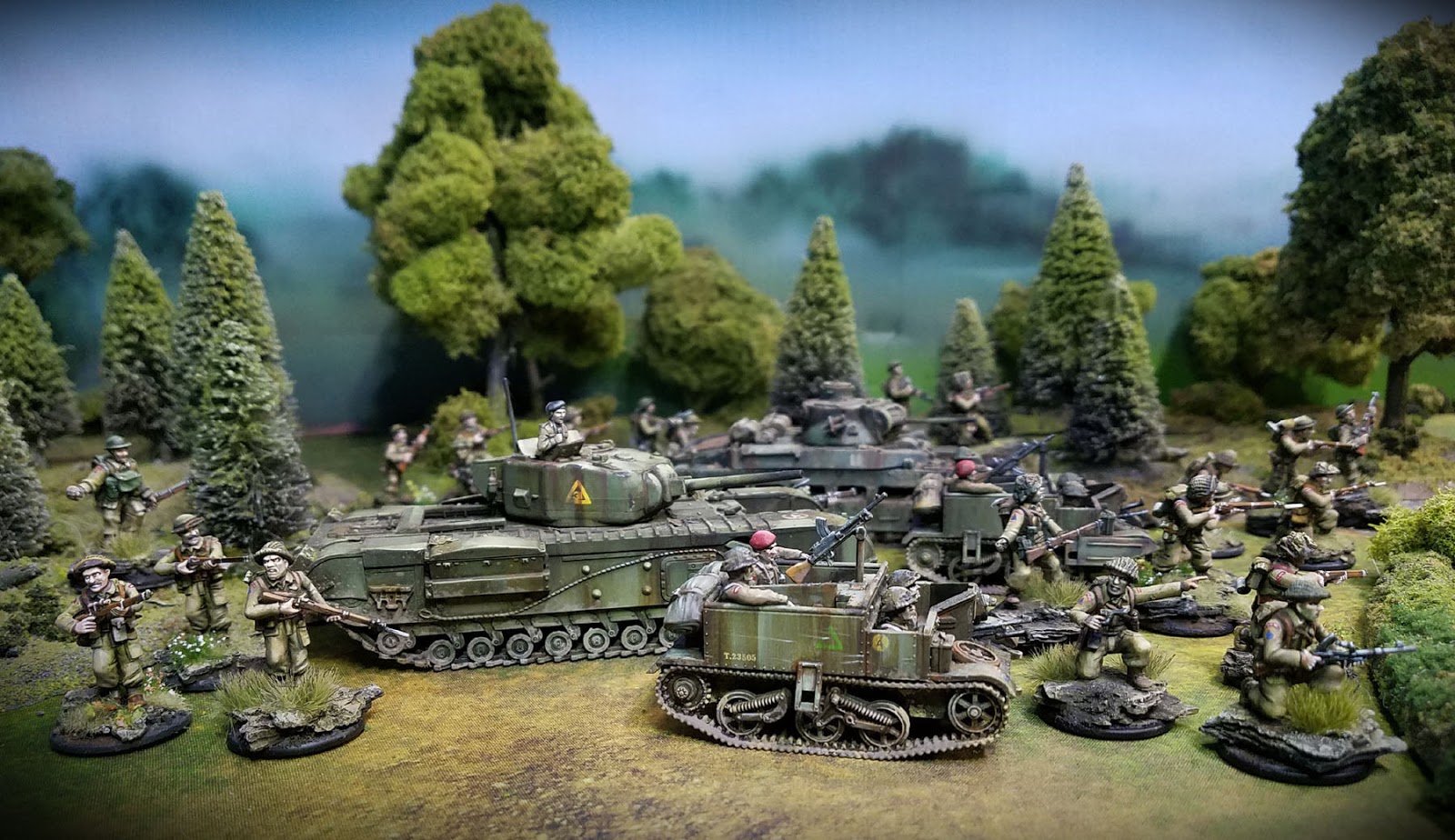 This is just the beginning, as I have 16 different Bolt Action armies under way!  I will be covering every era and theatre of the conflict, even the Pacific.  I am beginning here in western Europe, moving to North Africa and the War in the East, up through Sicily, Italy, France, Germany, Hungary and so on.

There are partisan armies, Italians, multiple German, Soviet, US and British forces... even Hungarians and Polish. 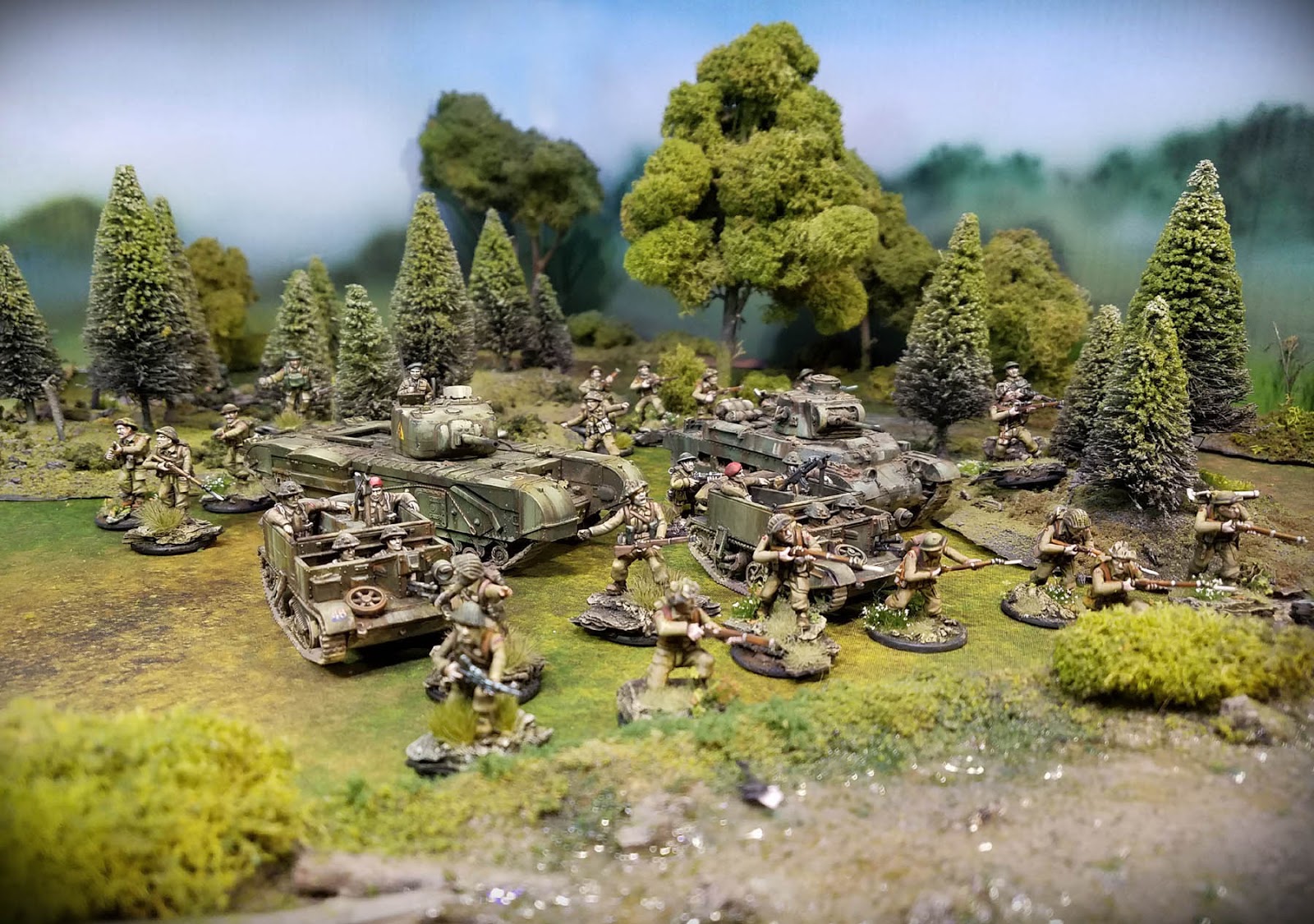 Many thanks to Dice of War, who make incredible dice that complete the setting for any game.  Why bother with all the fancy terrain, painted minis, and then use plain old dice!  Thanks also to the Table War folks who make the super durable and great looking battle mats! 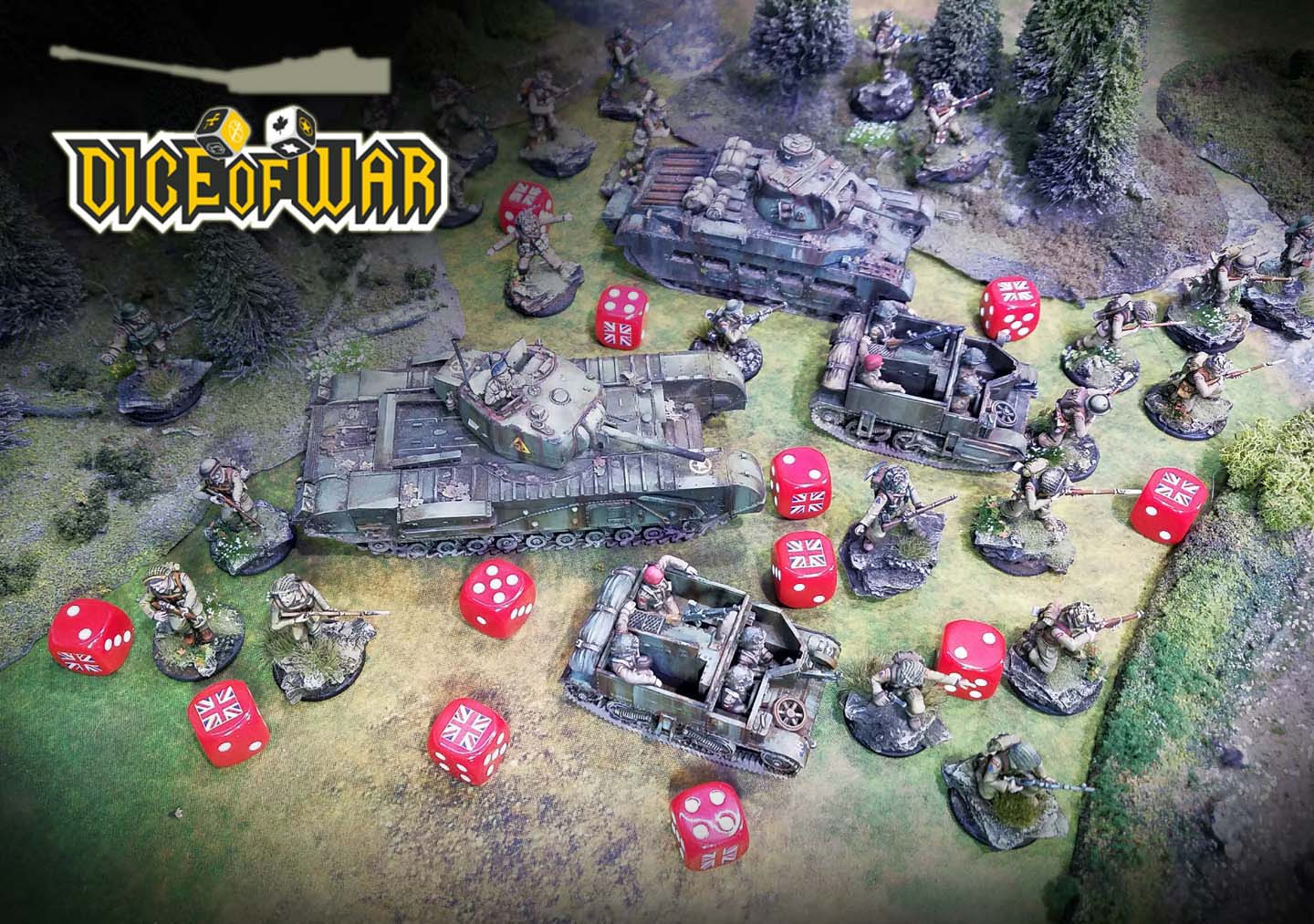 If you can support the production of the battle reports and the how to videos, any amount would be appreciated on the Patreon Page.  Stay tuned for Arras, which is a special report made for the Patreon subscribers! 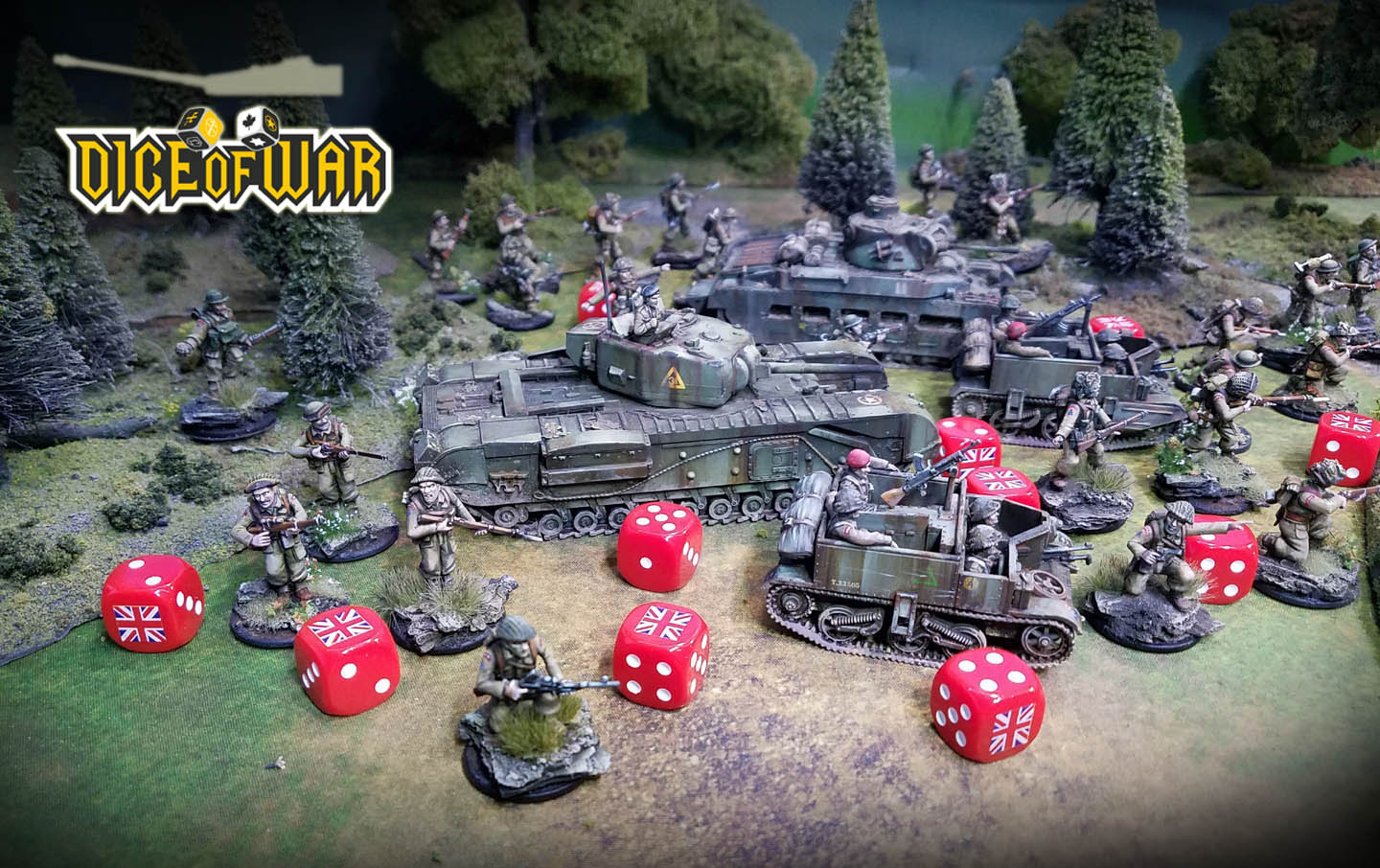 Posted by wappellious at 3:18 PM 2 comments: