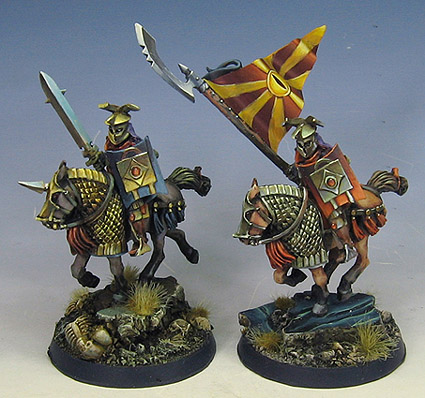 We will be getting a very early start today on another Kickstarter Quest... this time to boost the RAM on the machine from 1G of RAM to 4G.  The editing software needs a minimum of 2G, and these video files are going to be pretty huge, so it was advised to go big.

I was very big on my Easterling cavalry, as it was a vital cog in my Axles of Evil army for Bibo's Bash in November.

This was a converted War Drum figure, using some Lizardman bits.

The accidental champion had to have his sword replaced anyway, since it was little more than a twisted chunk of pewter by the time it got to me.  So, I took the sword from a chaos warrior and replaced it.  He became the unit captain. 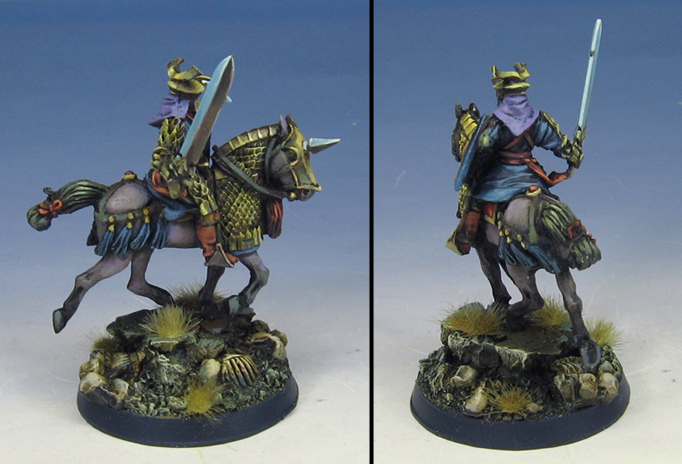 Here we have the War priest, Captain and Black Dragon 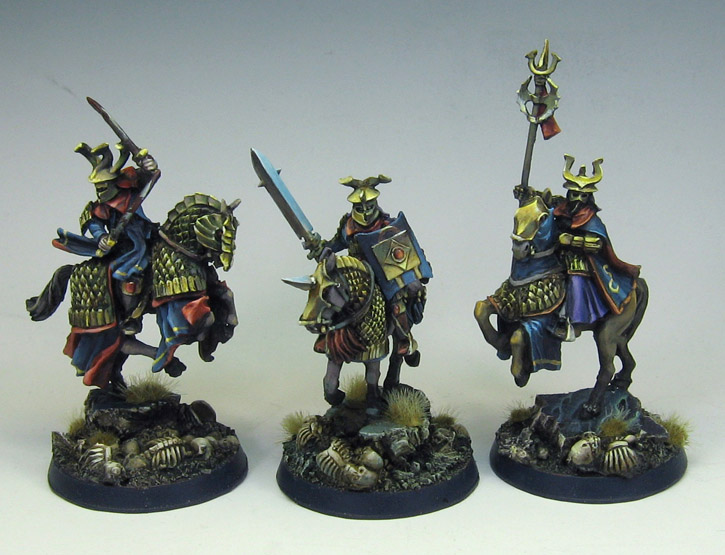 I think most of you have seen the converted banner figure.  Tomb King bit, and then my patented green stuff/tin foil banner.  You can see the posts on how these were made as well by doing a search... 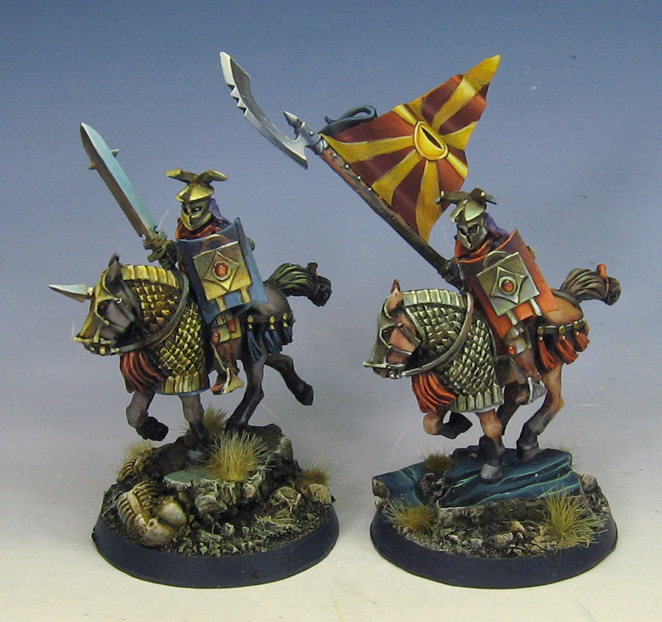 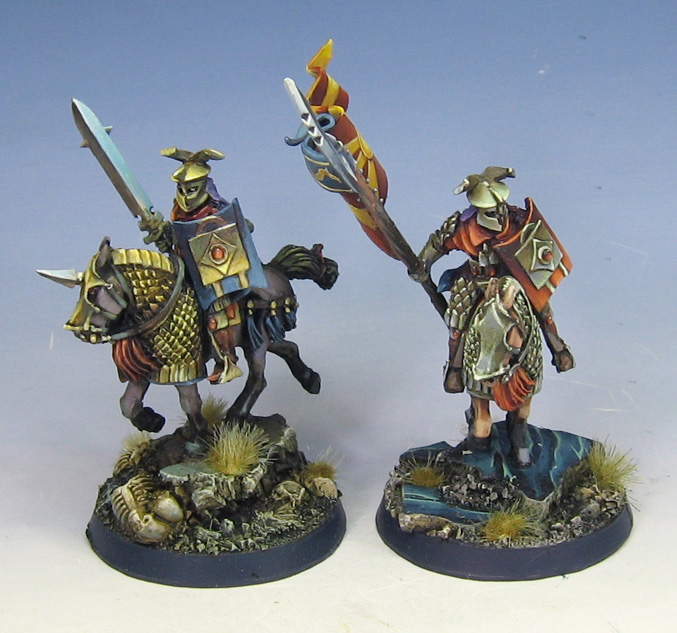 And the whole group!  Now I have to get some sleep, since we leave in about 4+ hours... 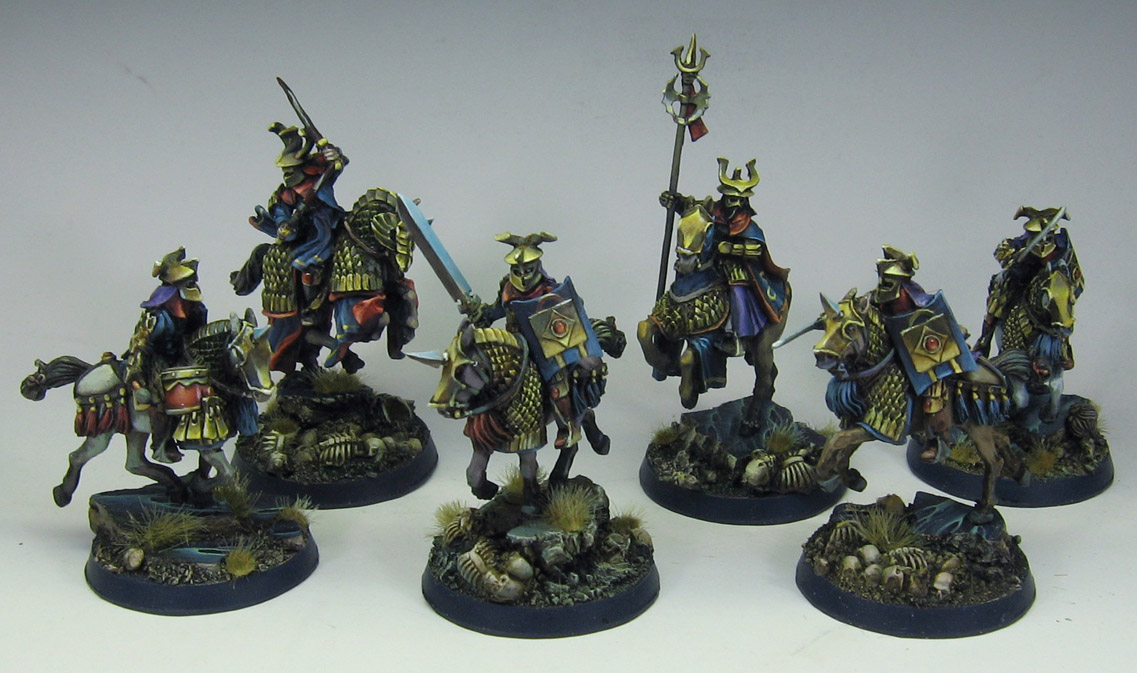 Posted by wappellious at 7:19 AM 2 comments: