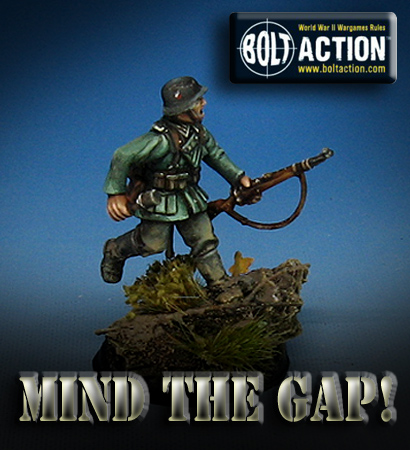 It's time to show off the first of the regular German Heer infantry minis for the France '40 campaign!  As you already saw in the WIP post with the AMMO mud products, I tried to make these guys look like they had been slogging around in the Ardennes, crossing rivers, etc.

The basing is identical to the French and early war British infantry that I have been working on.

It is very simple, utilizing tree bark, the grass and foliage tufts, as well as some added leaf texture from the Green Stuff World leaf punches.

There are many more on the way, so stay tuned! 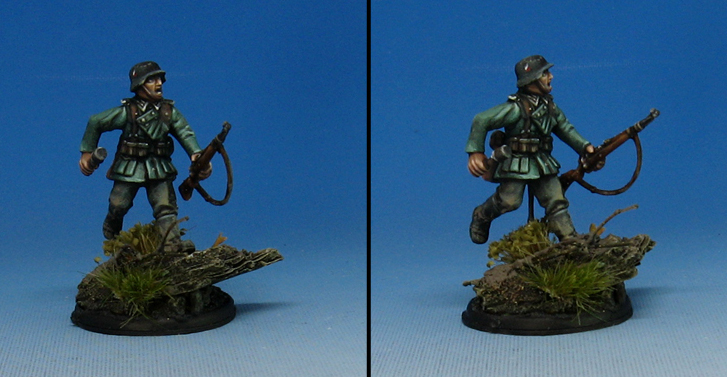