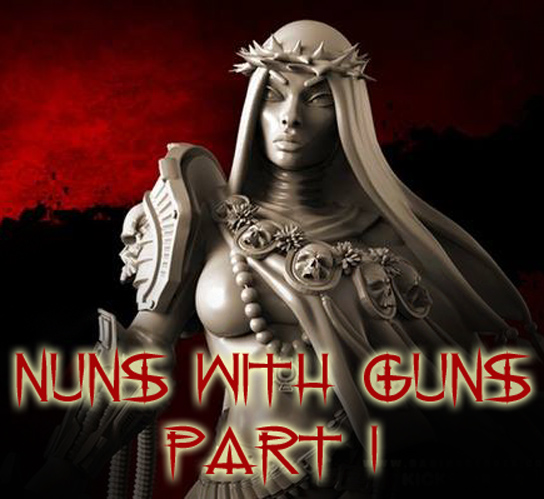 The latest campaign by Raging Heroes will leave us all with some very difficult, but really amazing choices.  It's not enough to choose between the incredible Dark Elves and these Sisters... you have to figure out which of these amazing Nuns with Guns will grace your painting tables! 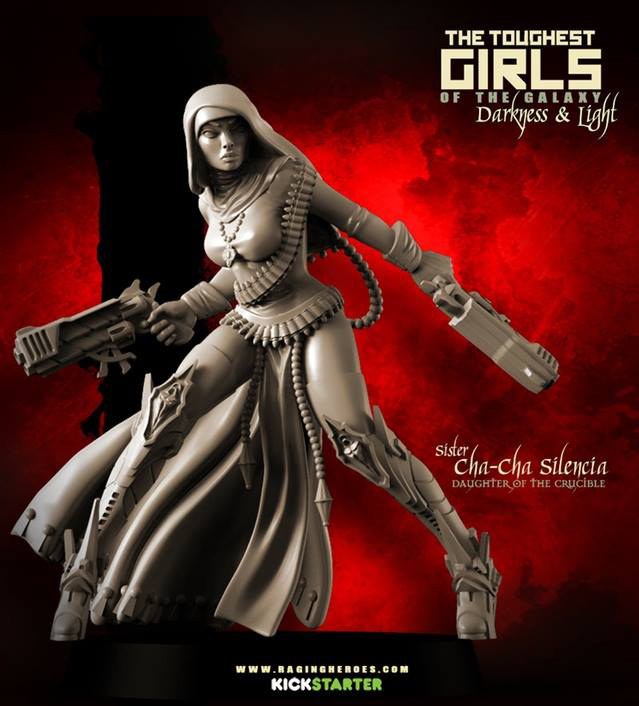 This pose is a classic! 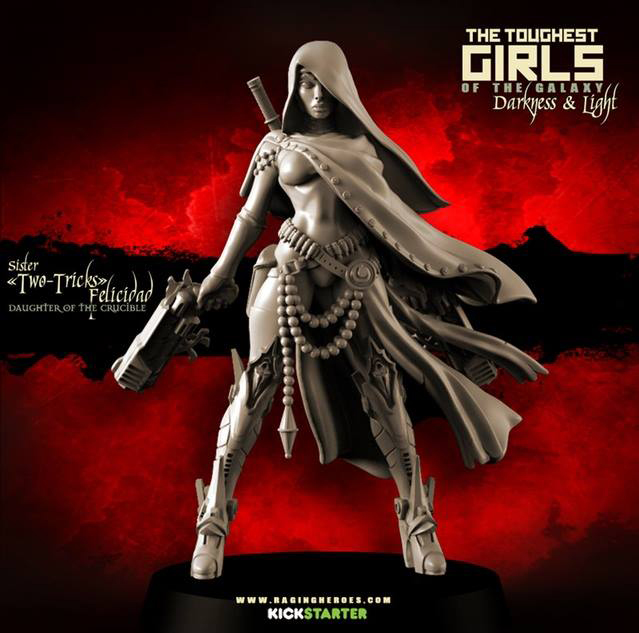 Best say your prayers if you are going to run afoul of this Sister! 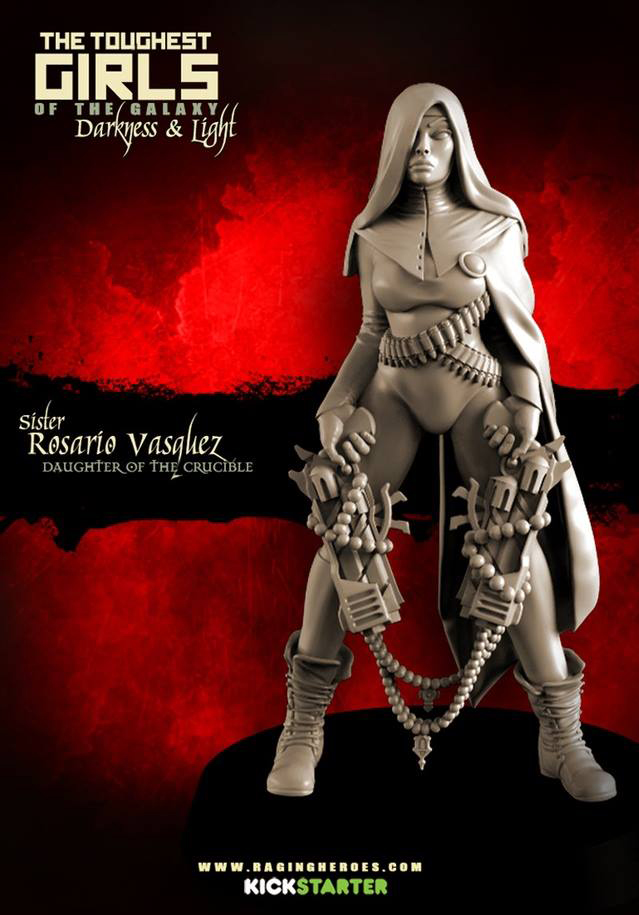 And the blind shall see... 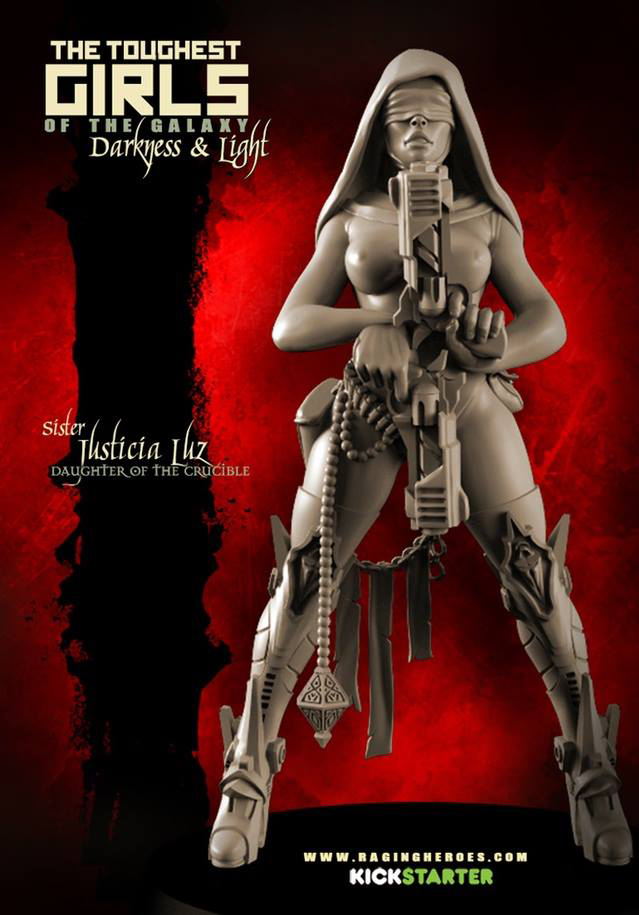 These fancy boots were made for walking... all over you! 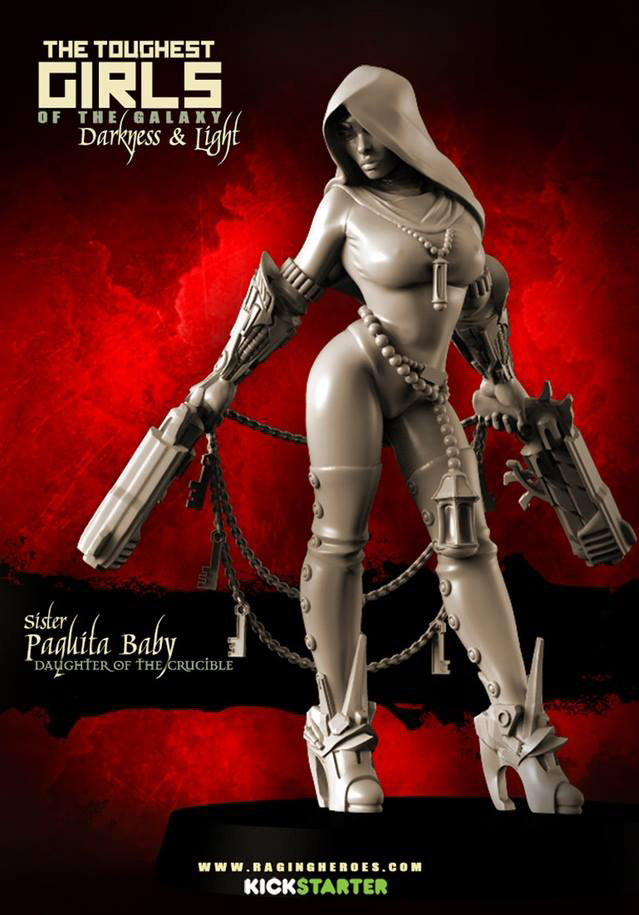 The beads of doom! 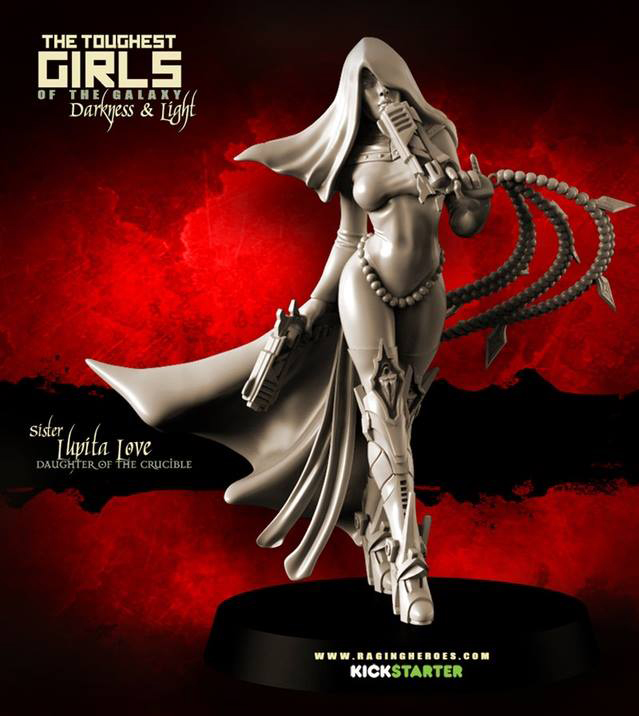 I absolutely love this one! 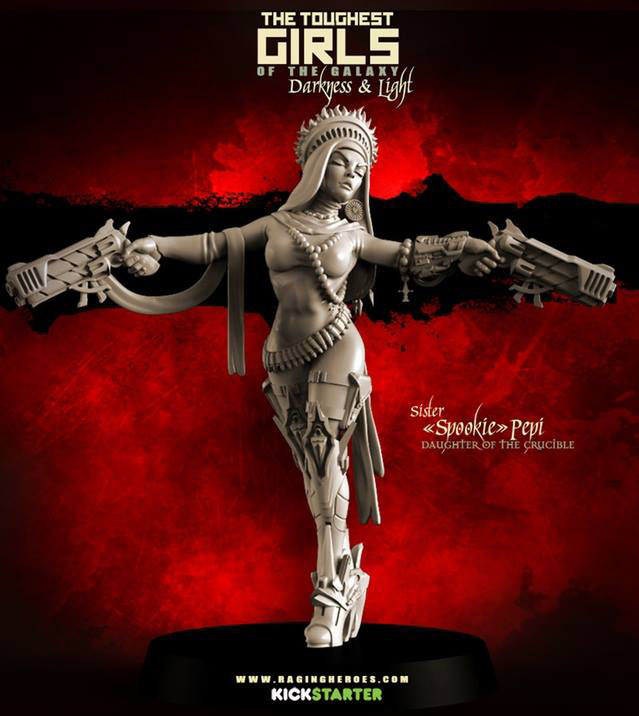 Now for a few close ups... incredible detail, and it will all translate to the final sculpt! 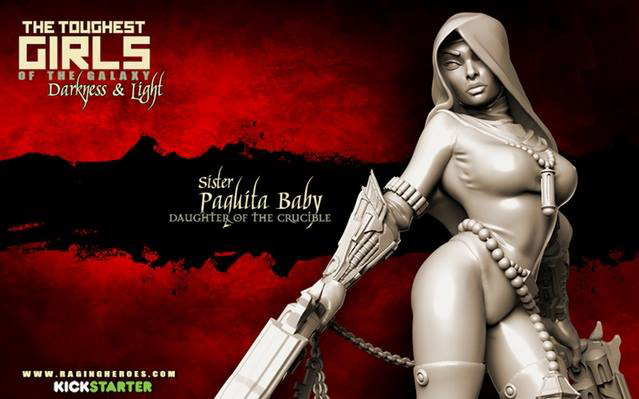 Any number of dramatic action poses as well. 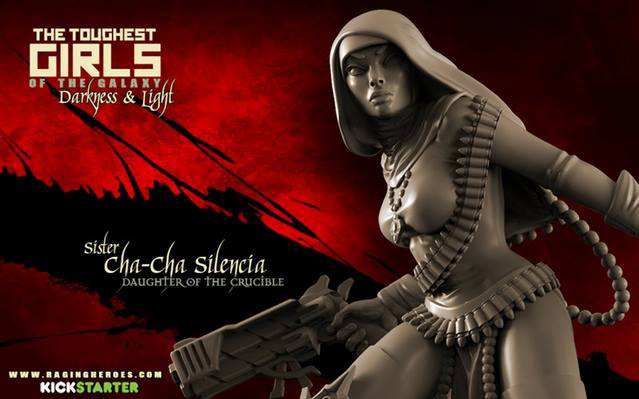 Every Rose has its thorns, and so does this Sister! 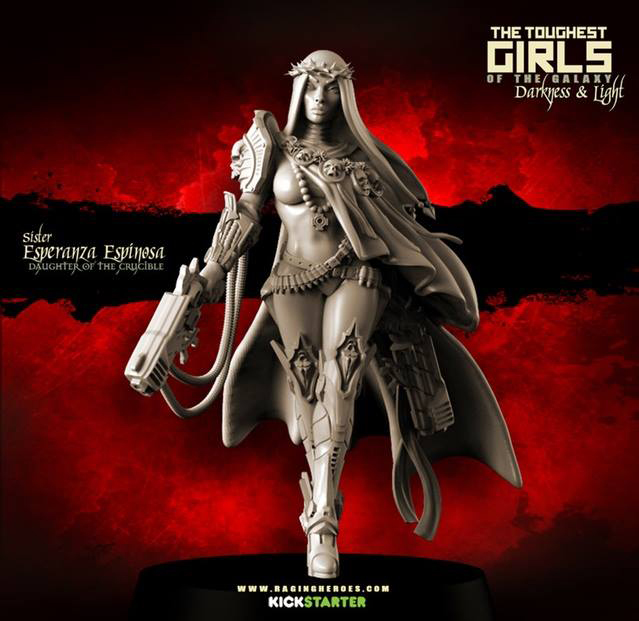 Posted by wappellious at 2:45 PM No comments:

The Colossus of France 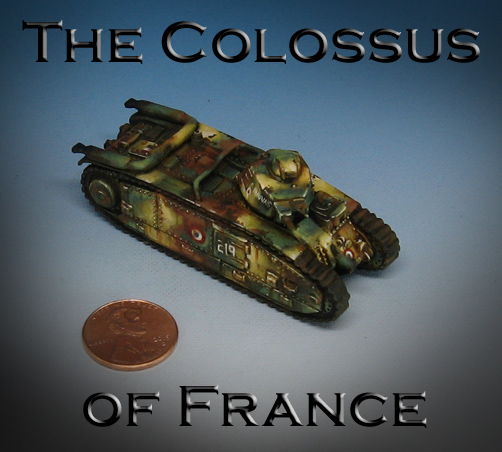 I was able to get my hands on a Char B1 Bis tank for my France '40 Flames of War army, which meant I got to see this rather unusual tank in person at last. 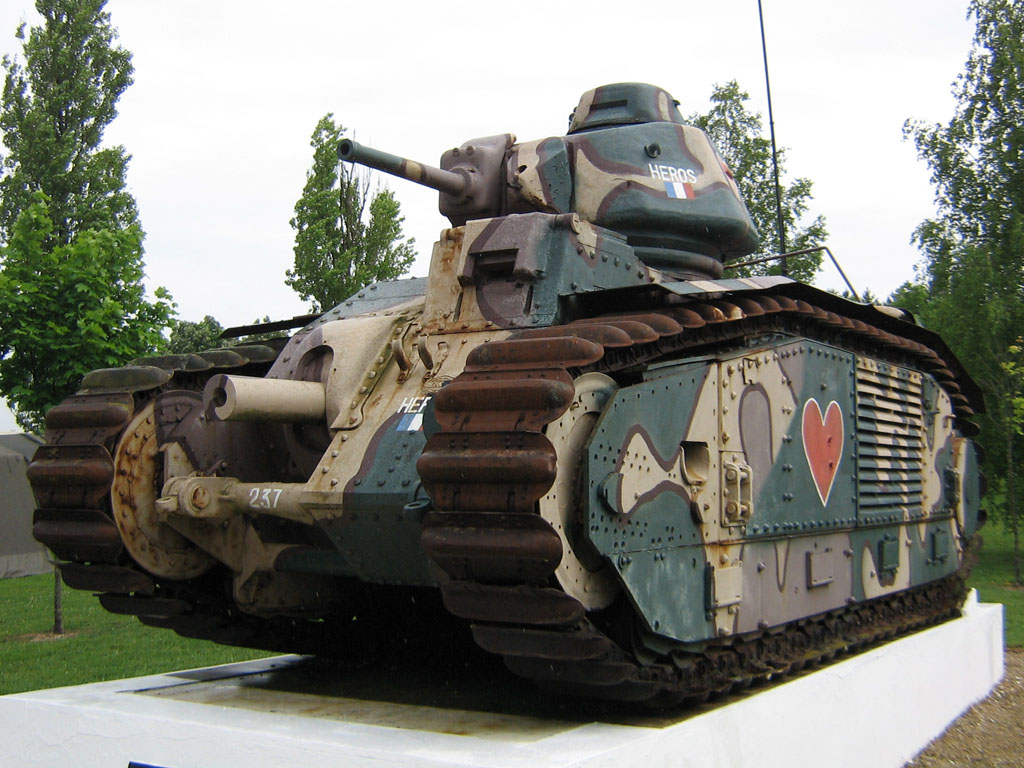 When you get so used to seeing Royal Tigers, Easy Eights and Stuggs all the time, these WWI looking hybrids are even more strange.  To make that more interesting, one must ponder that German tankers actually feared the Char Bis, referring to it as the Colossus.

I have to try and do the captured German paint scheme at some point!

These types of vehicles are great illustrations of the technological experimentation that was conducted in the inter-war years.  Lots of different designs were explored, and many limbs from the evolutionary tree would be trimmed as the war dragged on.

The tiny turret and the innumerable responsibilities of the tank commander limited the success of the Char B1 Bis tank, as did the outmoded unit organization and tactics.  The poor guy had to load, drive, shoot, bottle wine, and many other tasks all at once!

This is why I look forward to trying out these early war units, to see if there is a way for them to be victorious... with the benefit of hindsight, of course!