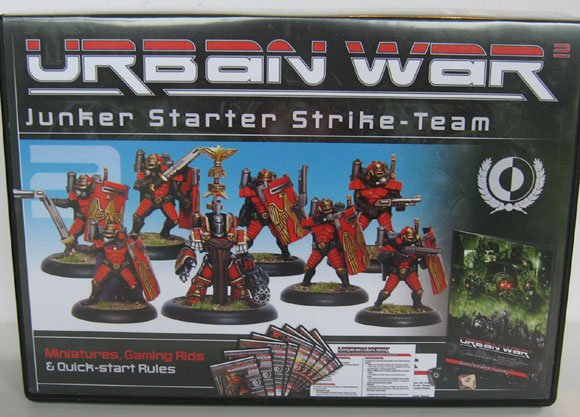 Well, the Urban Mammoth figures came in at last, so it was time to get all of them prepped.

You can see that they come in some nice packaging.  They also have a set of stat cards. 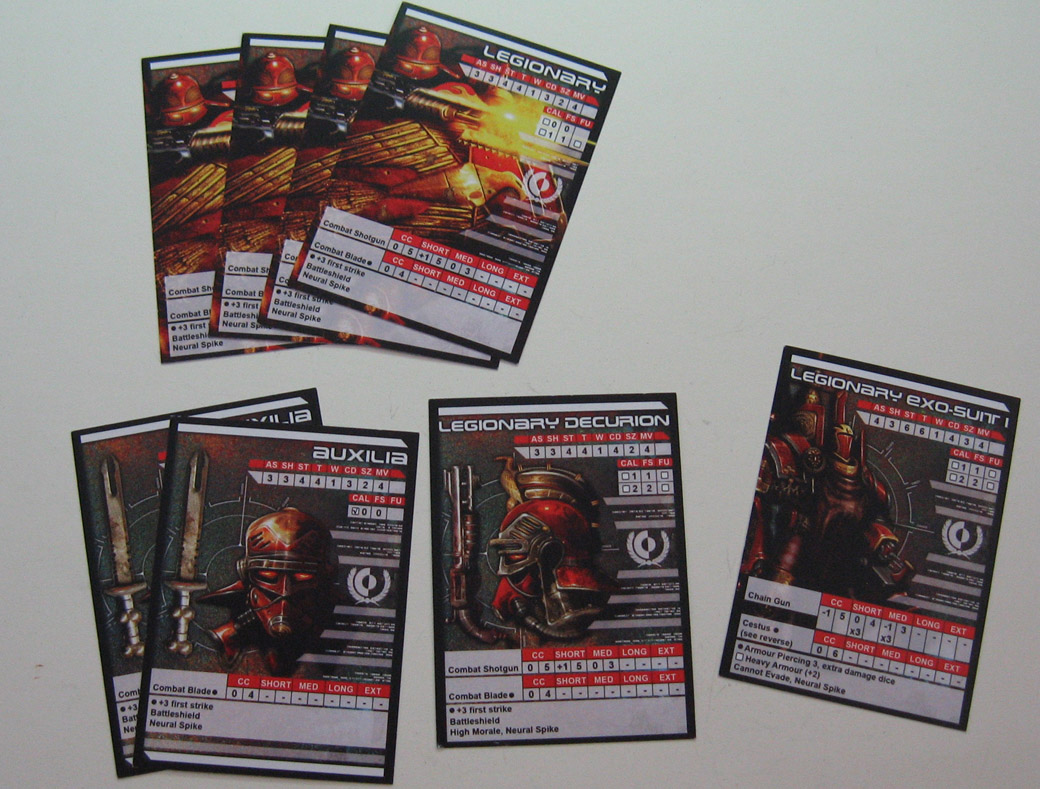 And to the minis.  These are called Junkers.  They will be used for the painting reds video, for obvious reasons ;-) 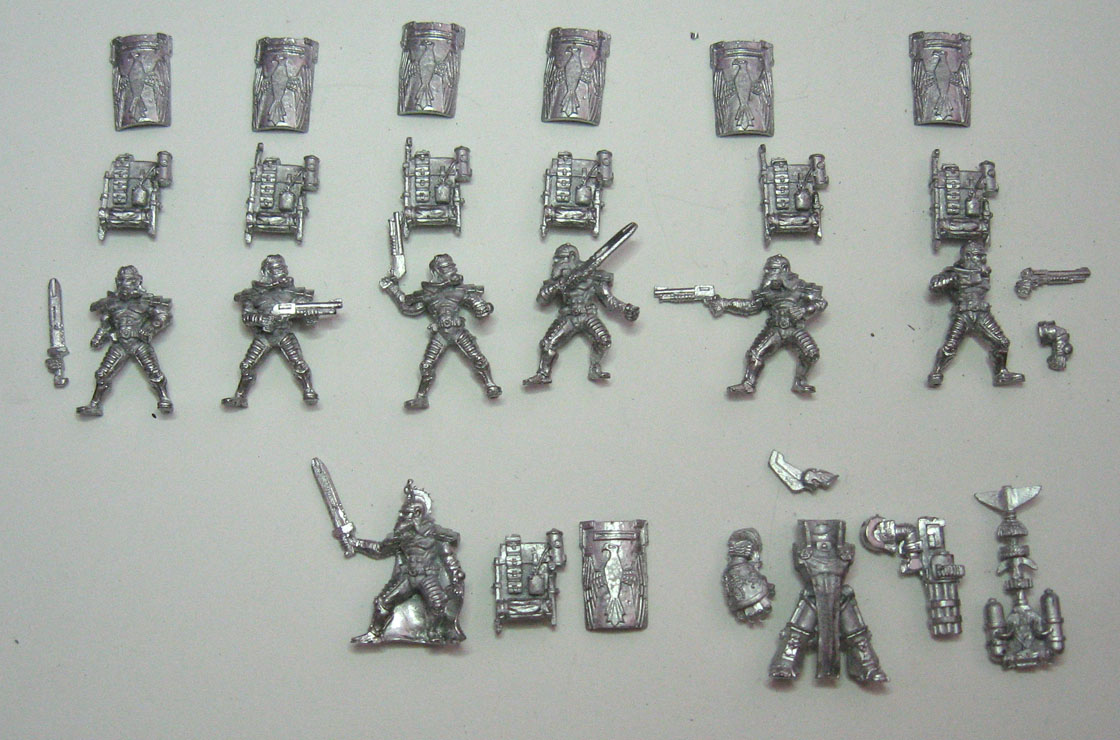 But they also need bases! 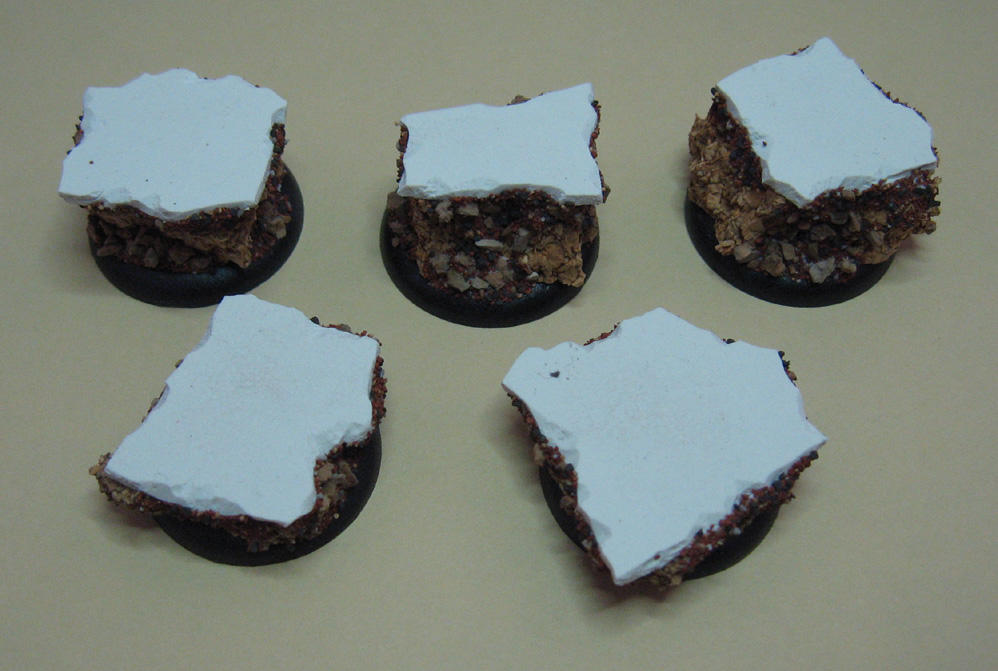 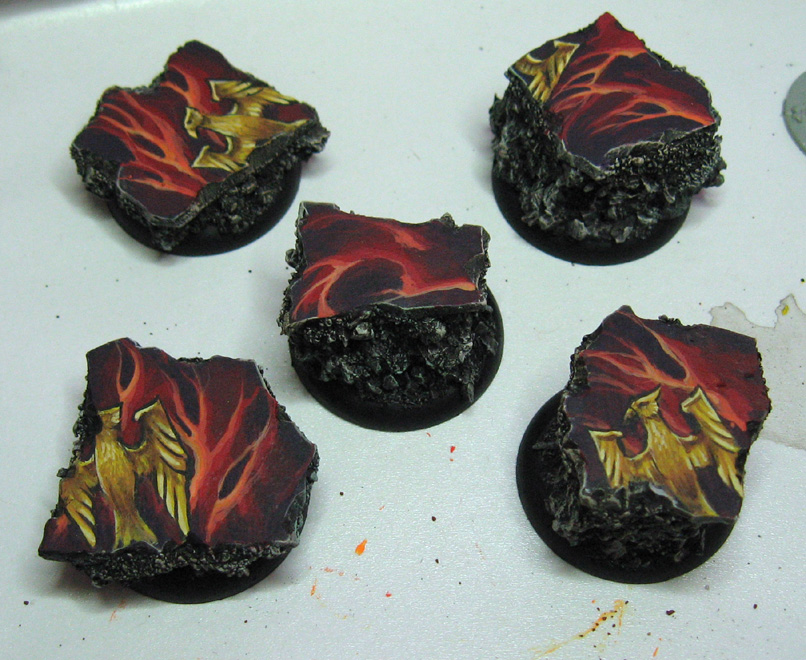 The next post will show you the painted miniature!  Stay tuned... 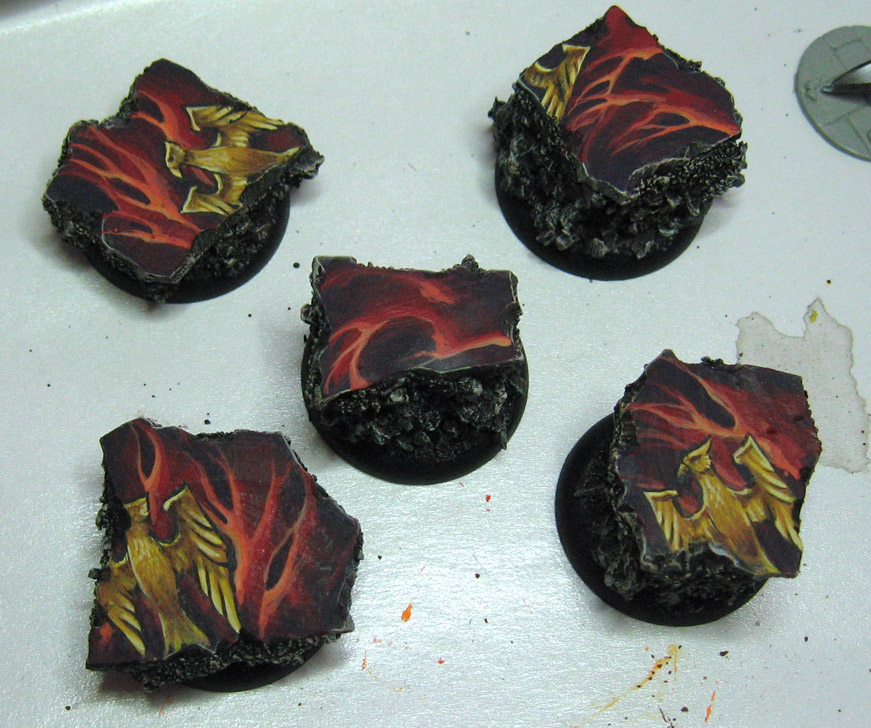 Posted by wappellious at 8:34 PM No comments: 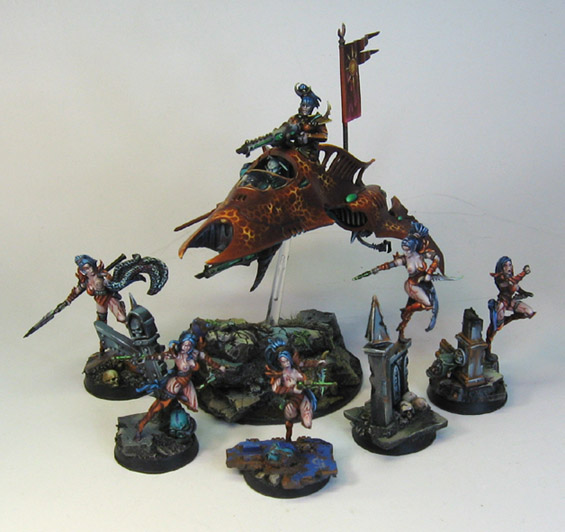 It just occurred to me the other day that I never shot any images of the Venoms with the folks riding in them! 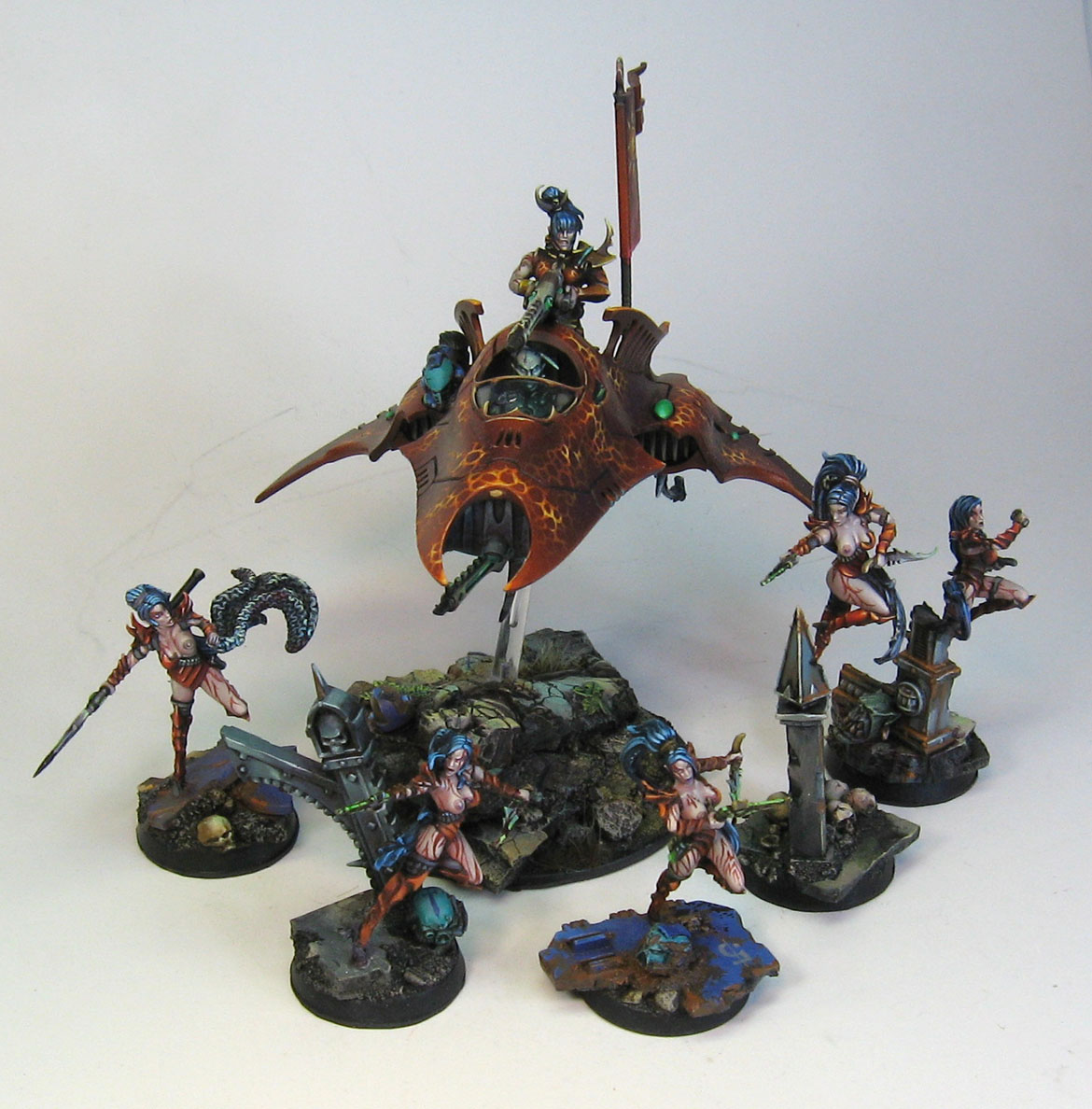 Images were shot of both things separately, but never together, with the exception on a few shots of them on the display board. 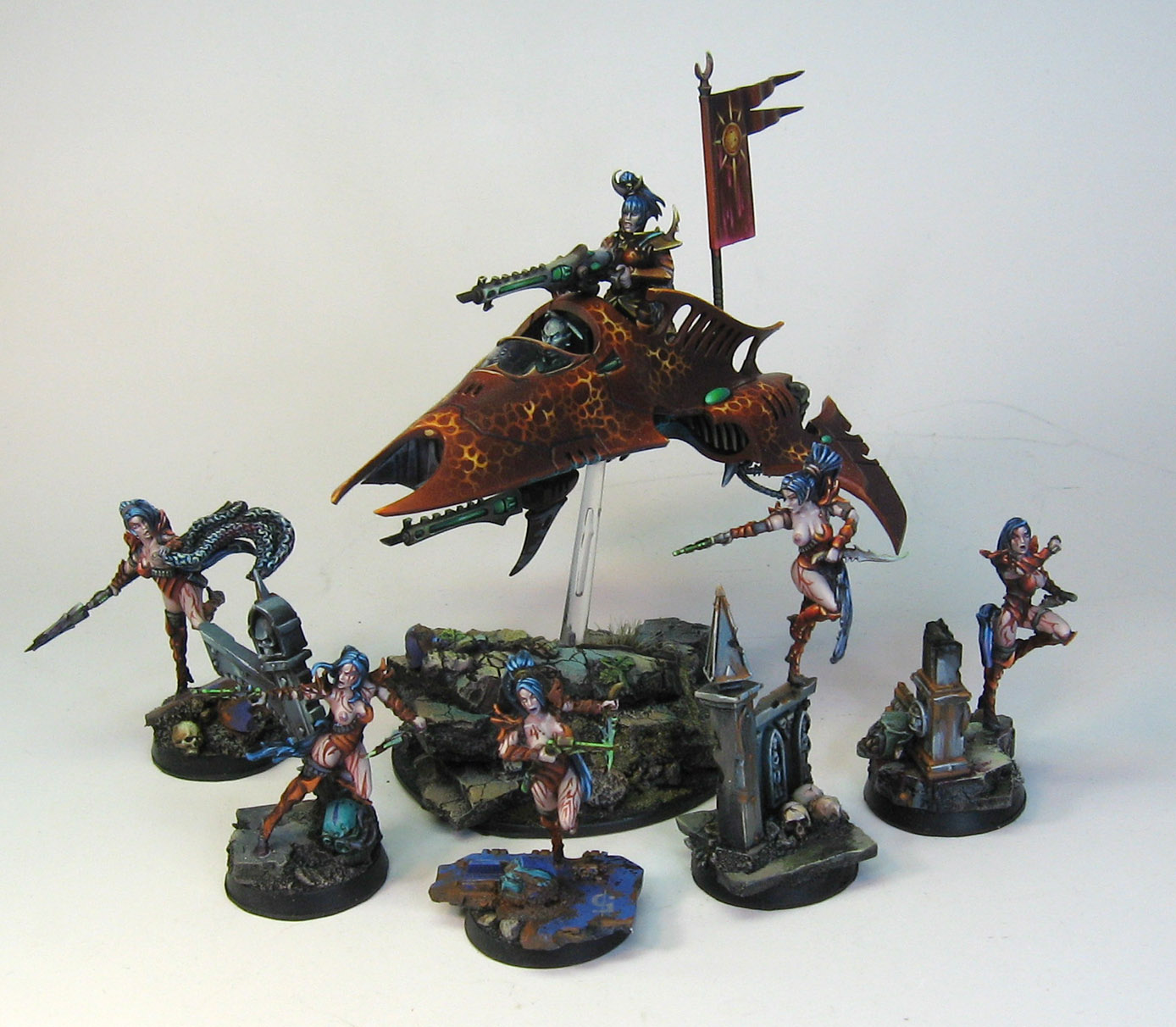 The Wyches in these images are from Raging Heroes.  They were perfect for giving the impression of crazed fighters about to leap off their transport! 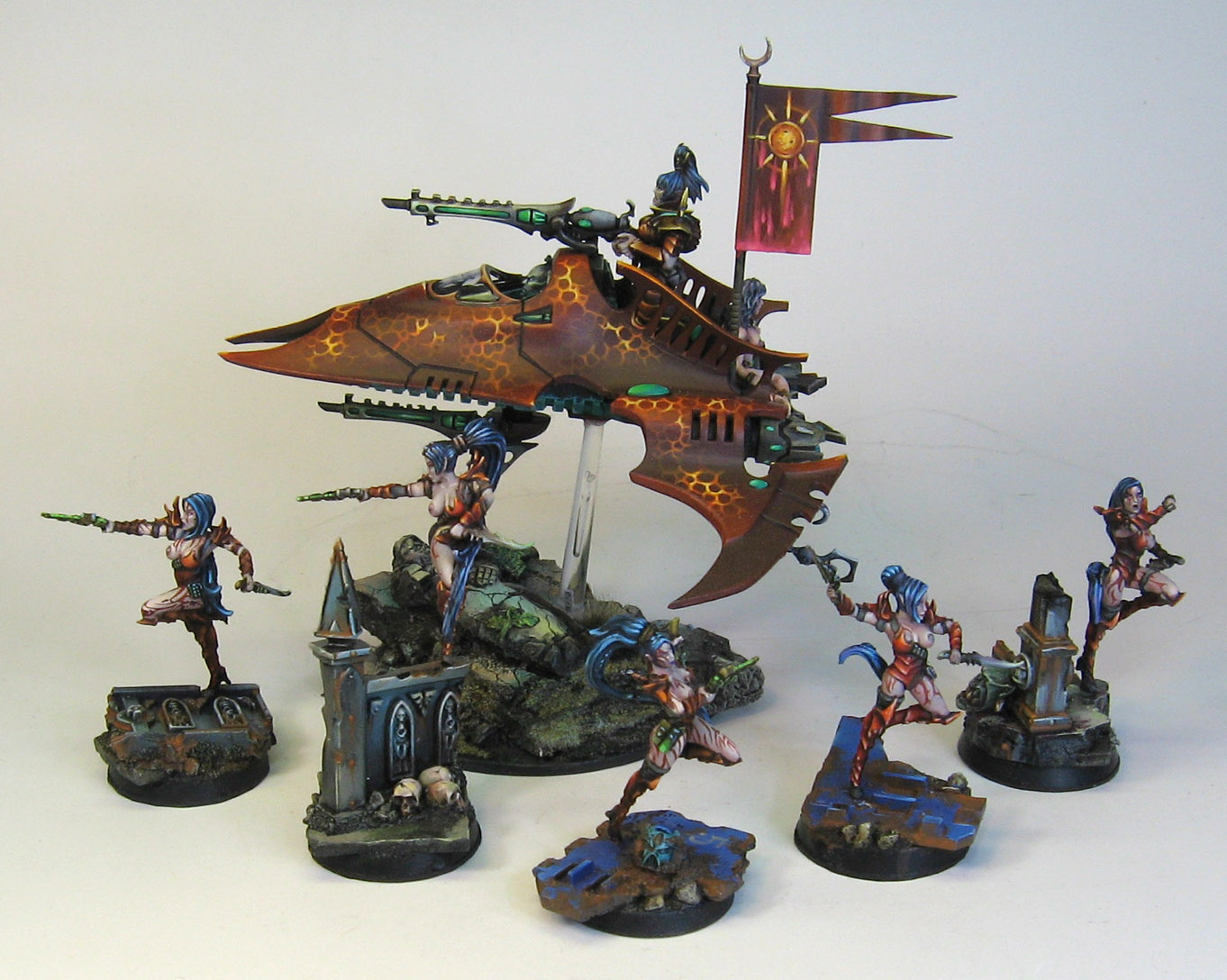 They had to leap off those transports a lot at the tournament in April, since the Venoms were shot down on the first turn in almost every game.  There was no place to hide, and there were lots of Aegis quad guns to make that an easy task, even if I was going up against Orks. 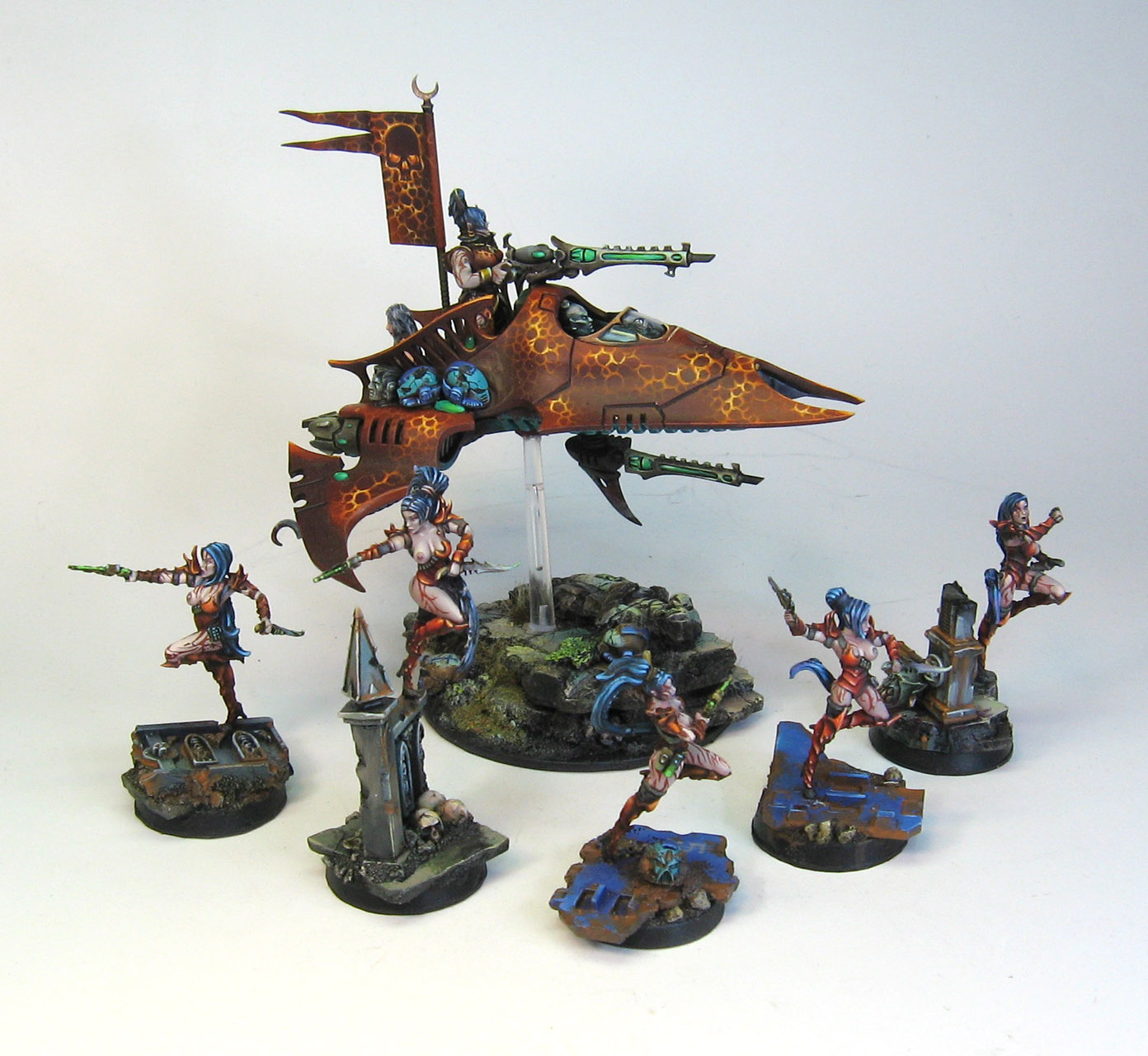 I put a few of the Kabal warriors in the next few images to show scale... 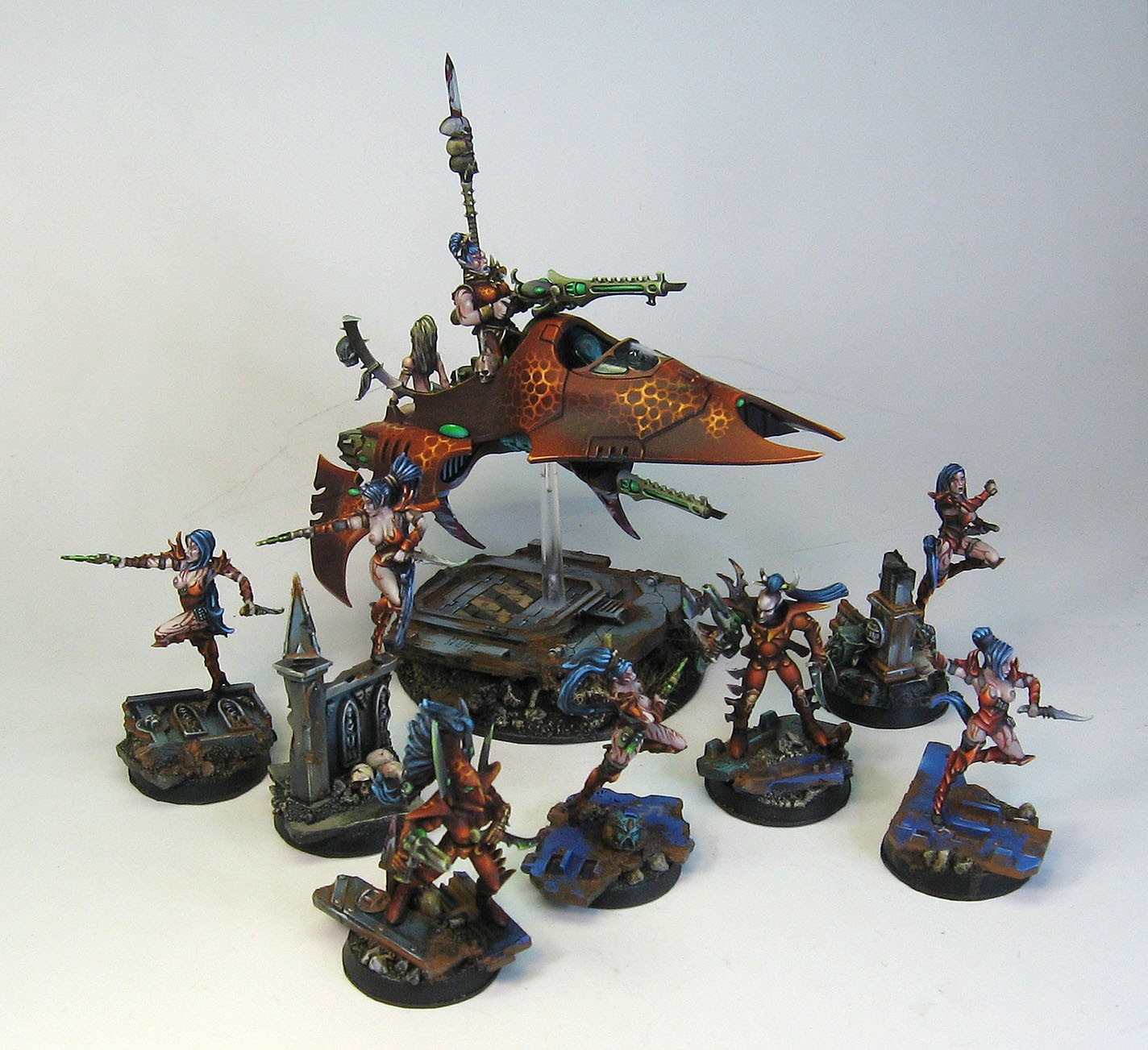 I suppose it might have been better to have Kabal warriors in the Venoms to boost their shooting, but I thought having this sort of anti-vehicle unit would help me clear out those tanks. 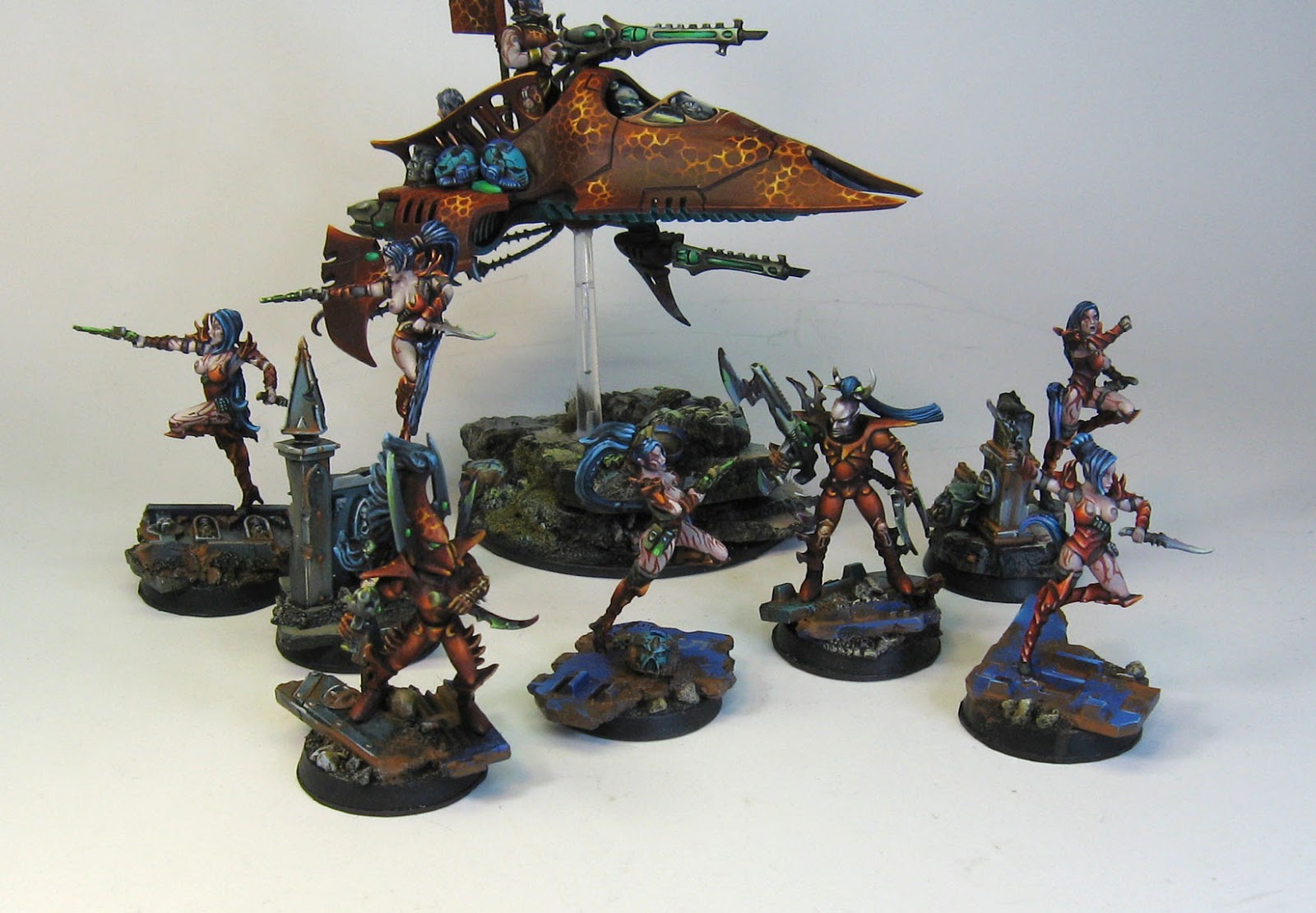 The Grotesque unit in the big transport could really do some harm to armor, but staying aloft (even with flicker field and night shields) seemed impossible. 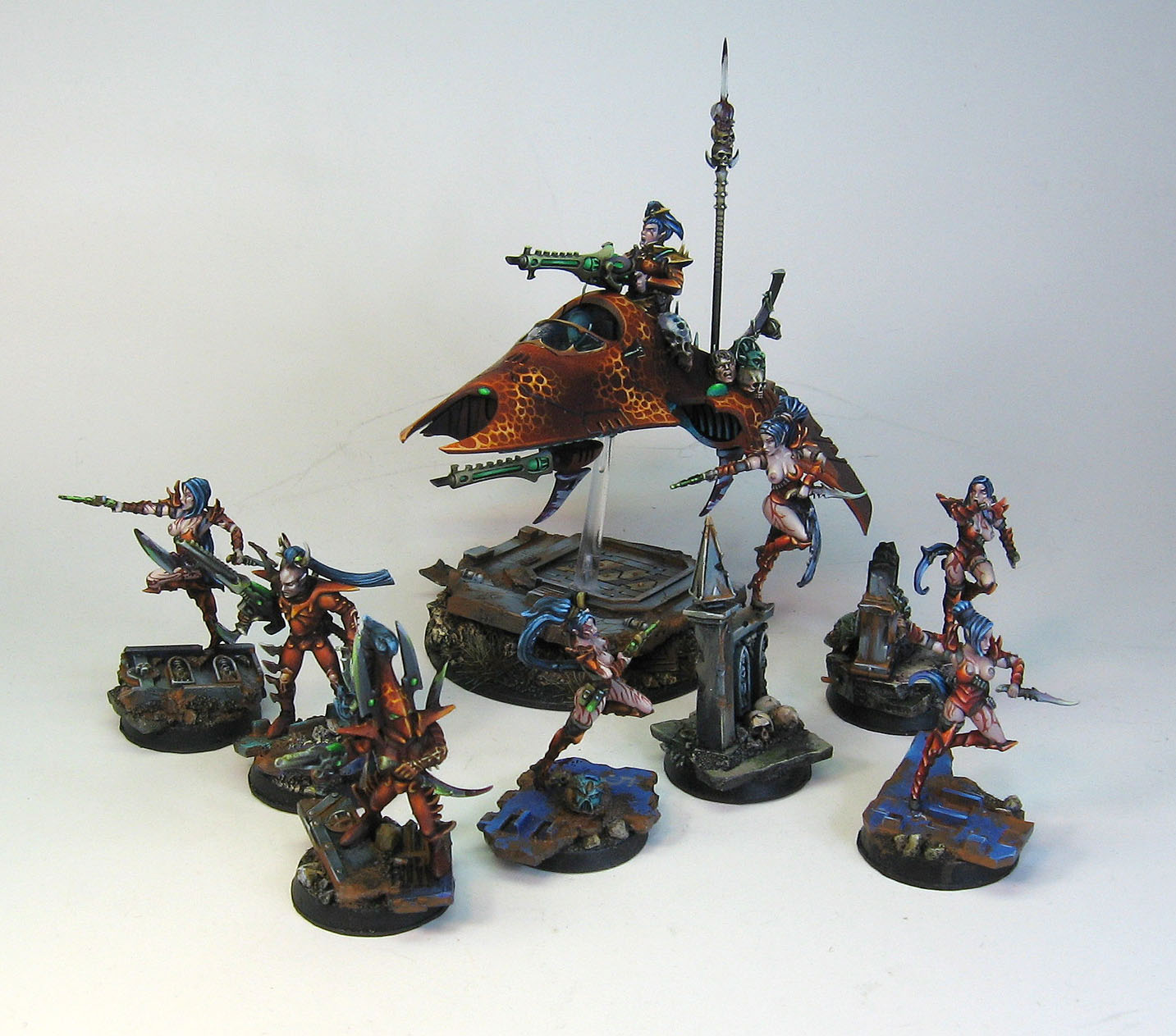 This is the second Venom, along with a few of the Wyches from the other squad. 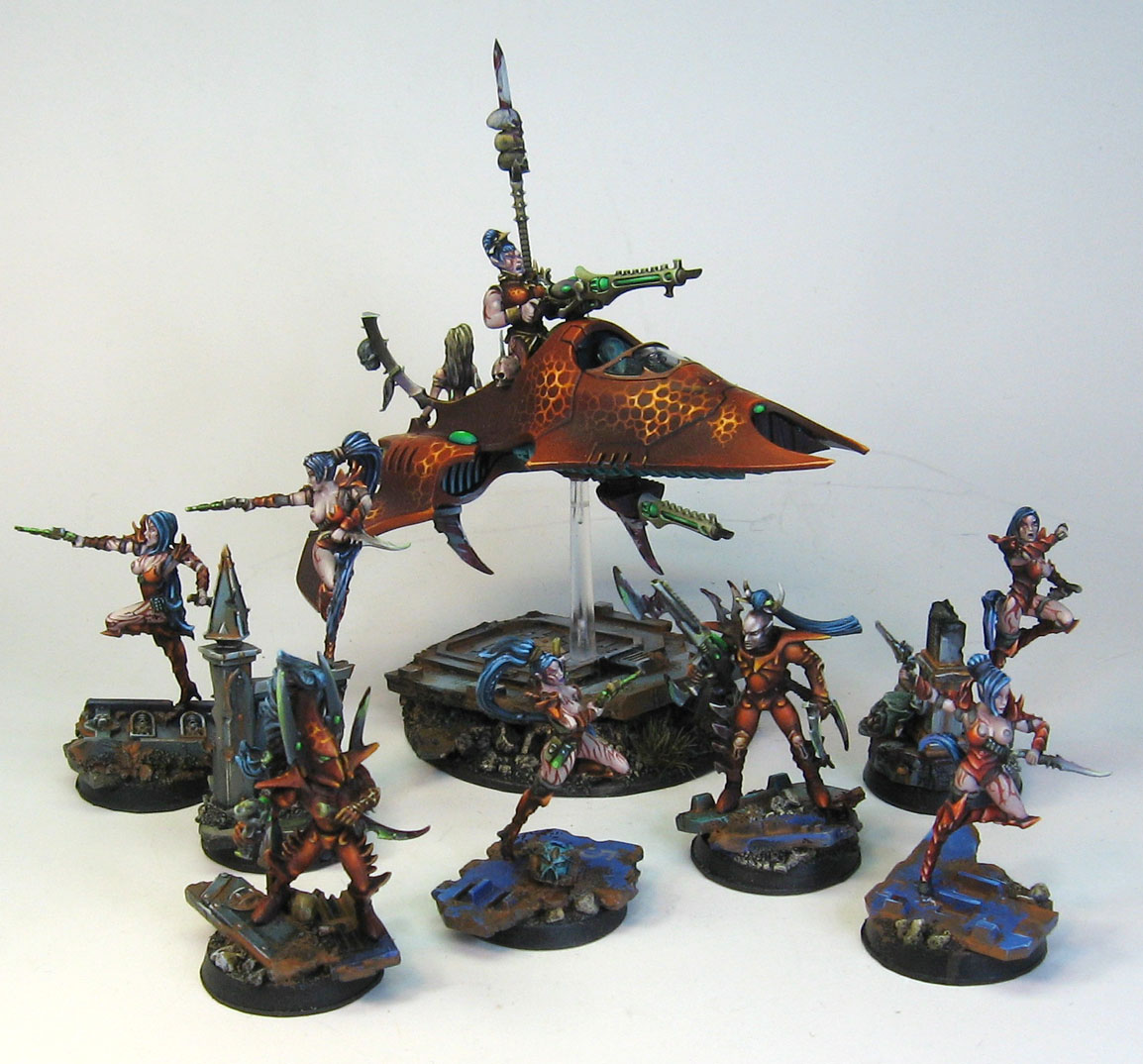 I also have the Archon's Venom and crew, so I will post those as well! 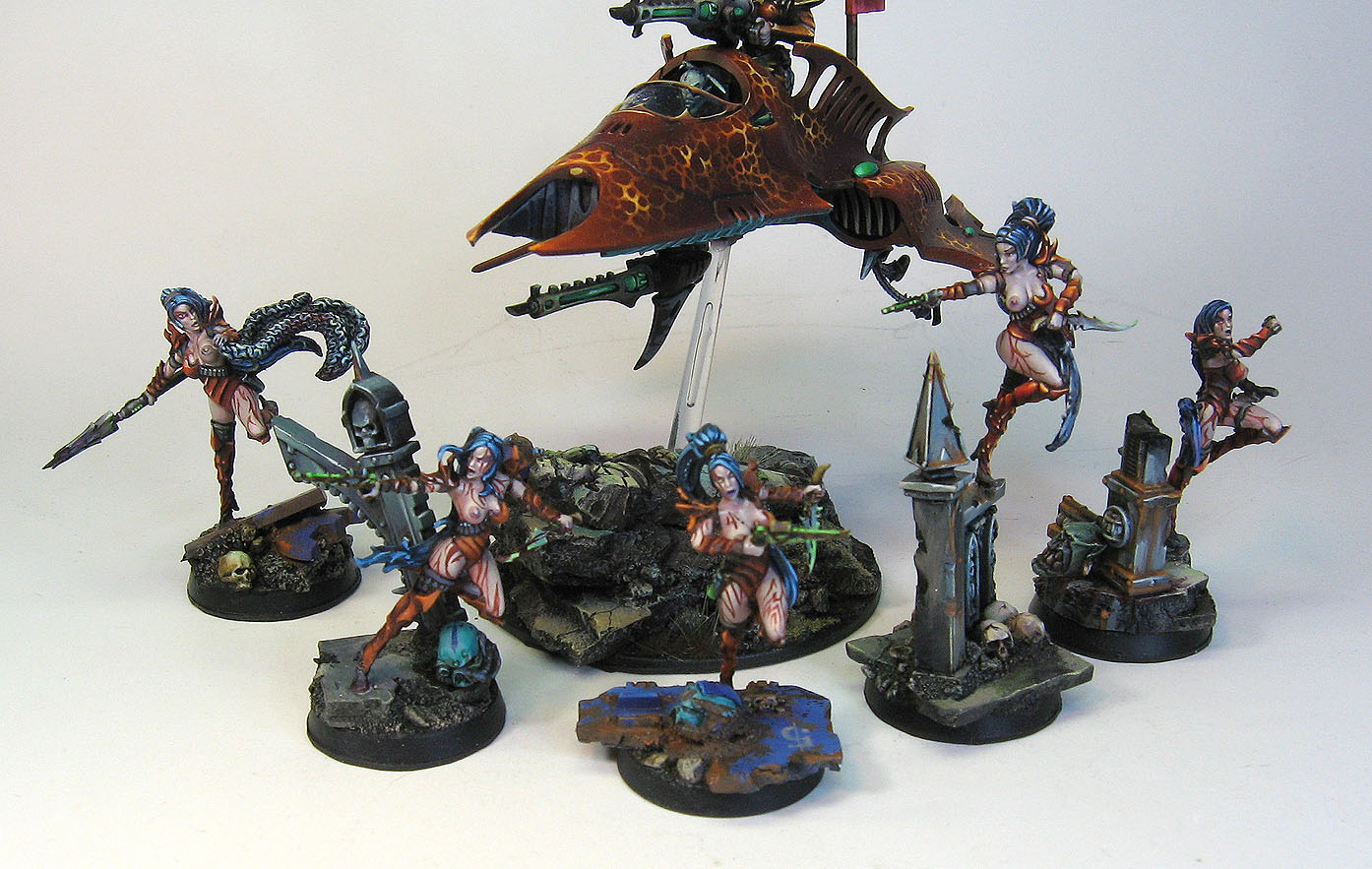 Posted by wappellious at 7:52 AM 2 comments: