A gallery of Confrontation Apostates

This series was painted over the course of a few years here and there.  I enjoyed painting them in a rather limited color pallette 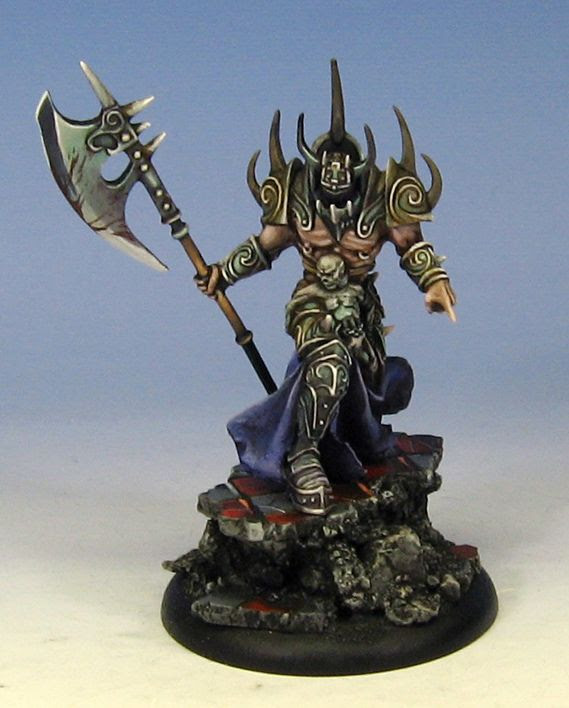 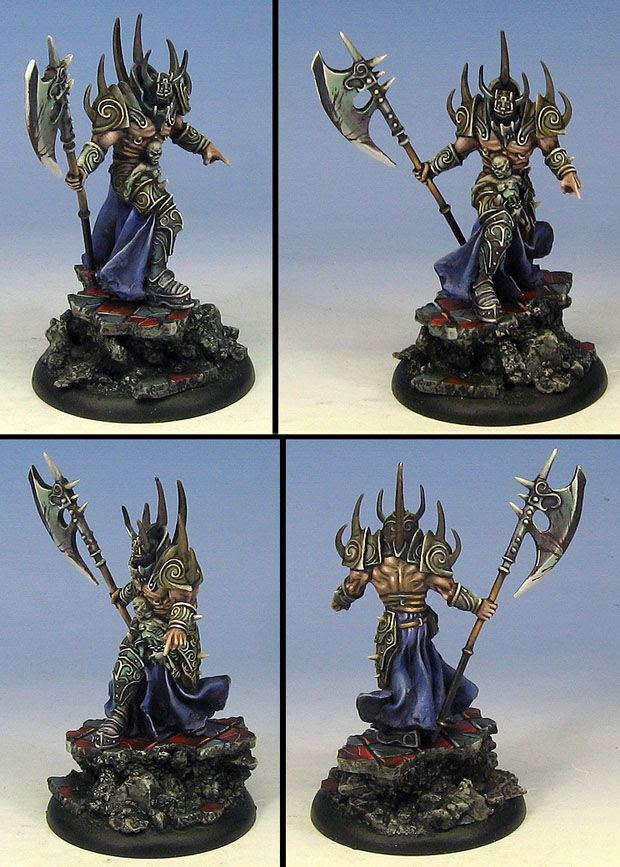 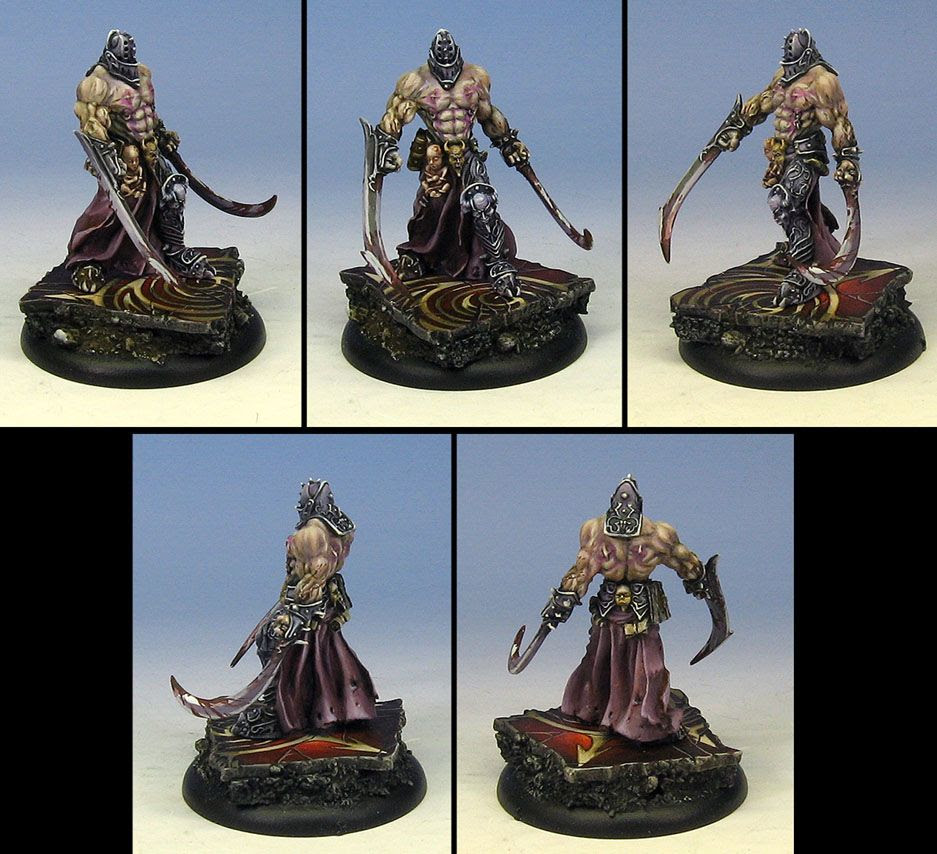 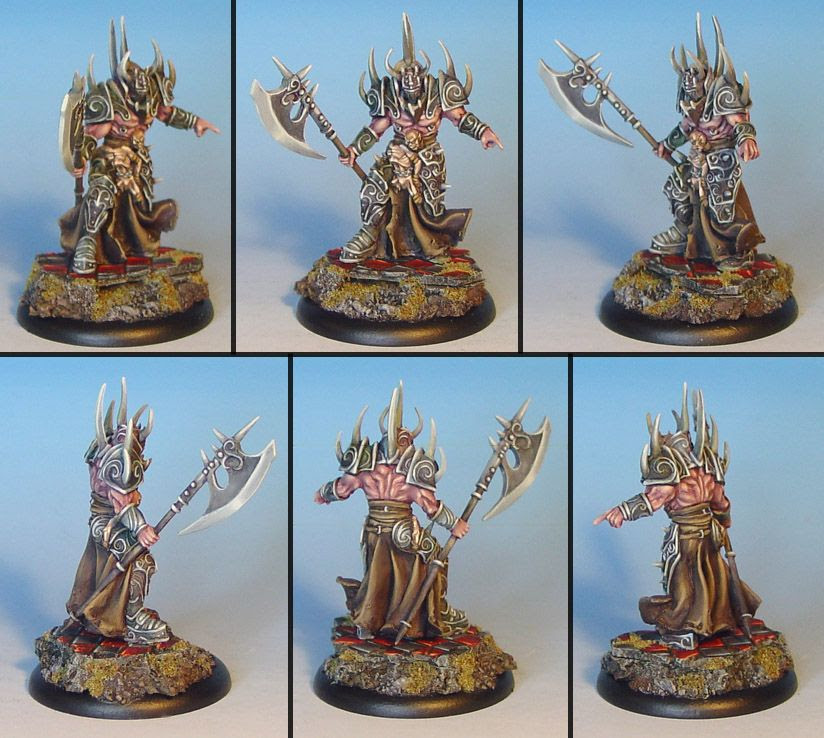 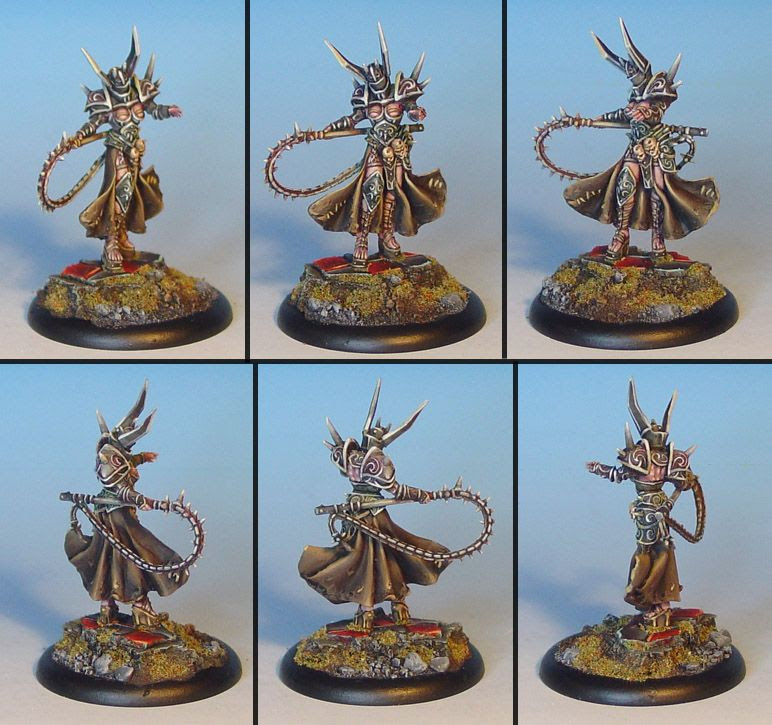 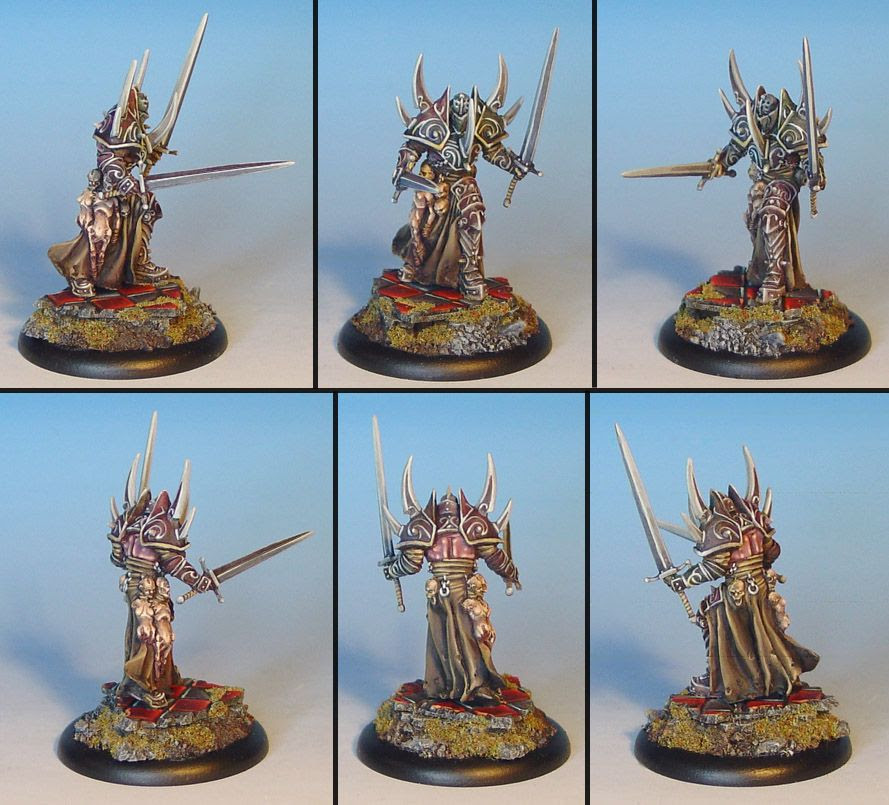 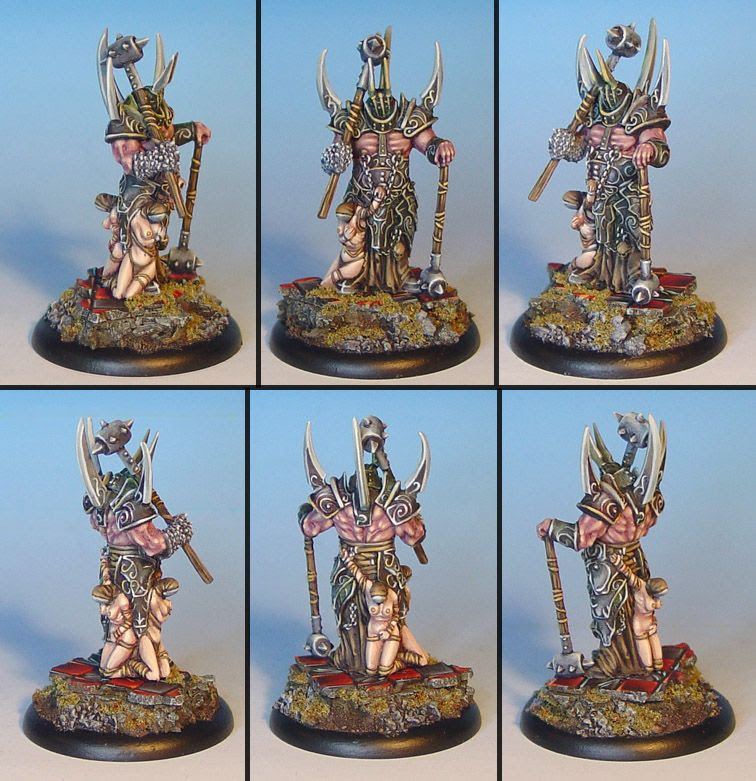 Posted by wappellious at 8:19 PM No comments:

This was a fantastic big guy.  I believe it was all of four parts to worry about!  Just like the dragon I poasted a few days ago, this is very playable.  I had a lot of fun doing the multicolored wings. 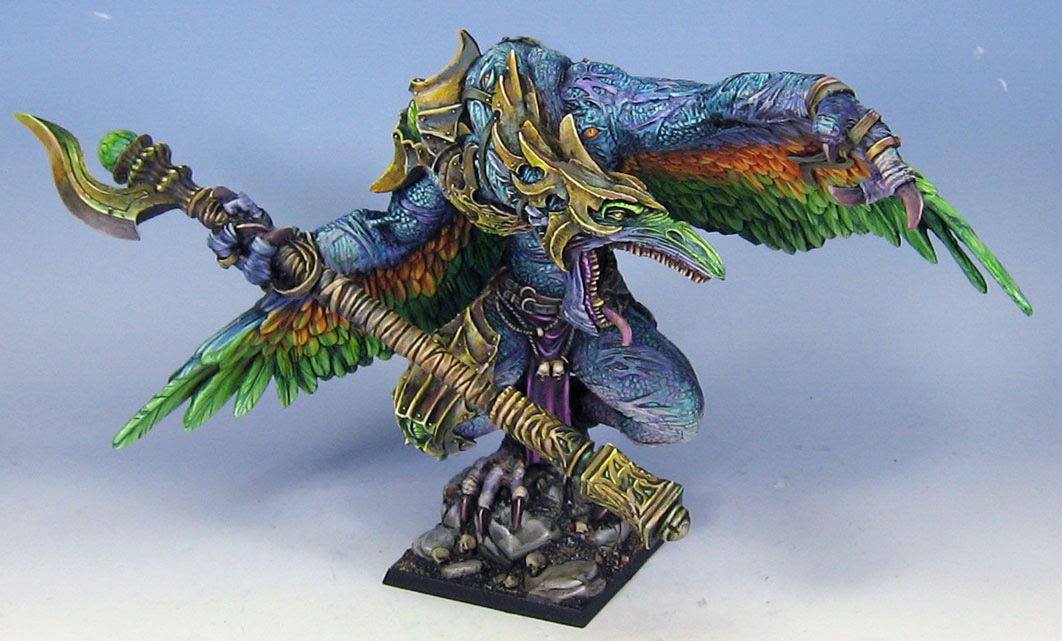 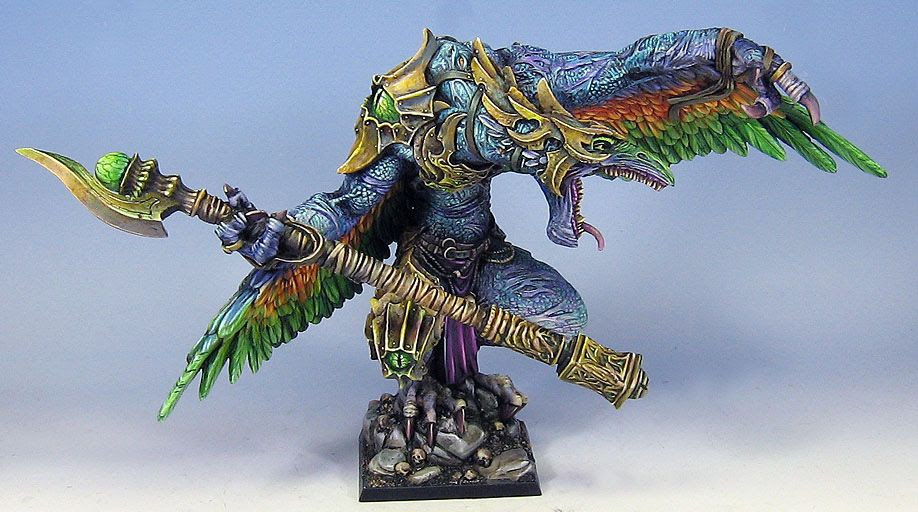 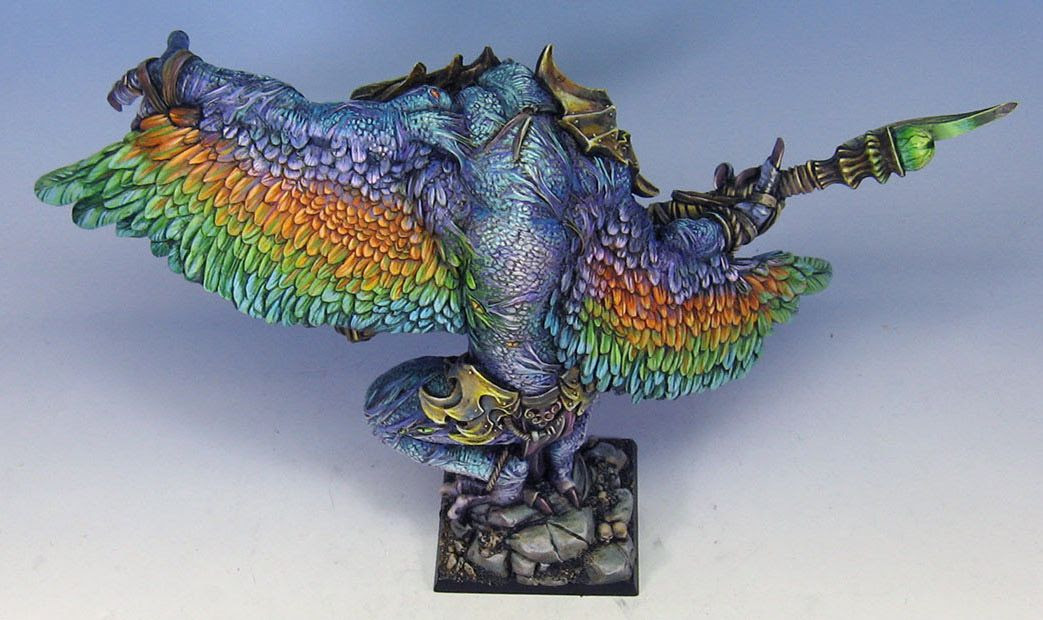 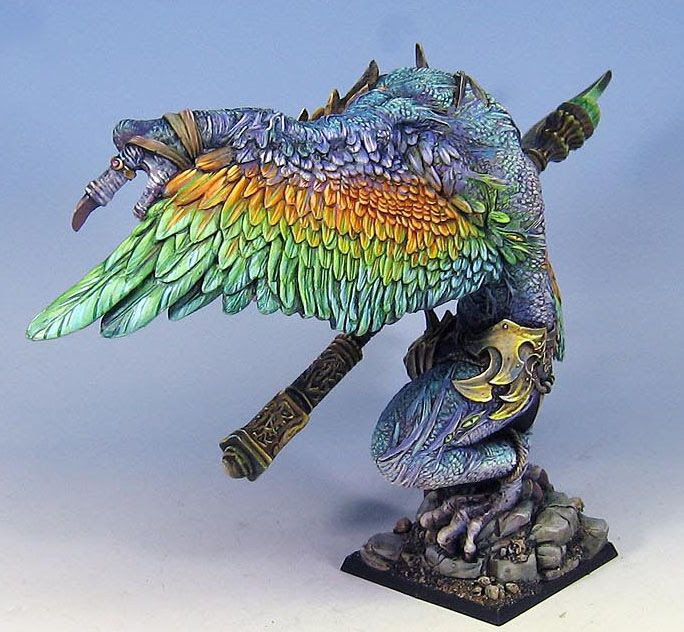 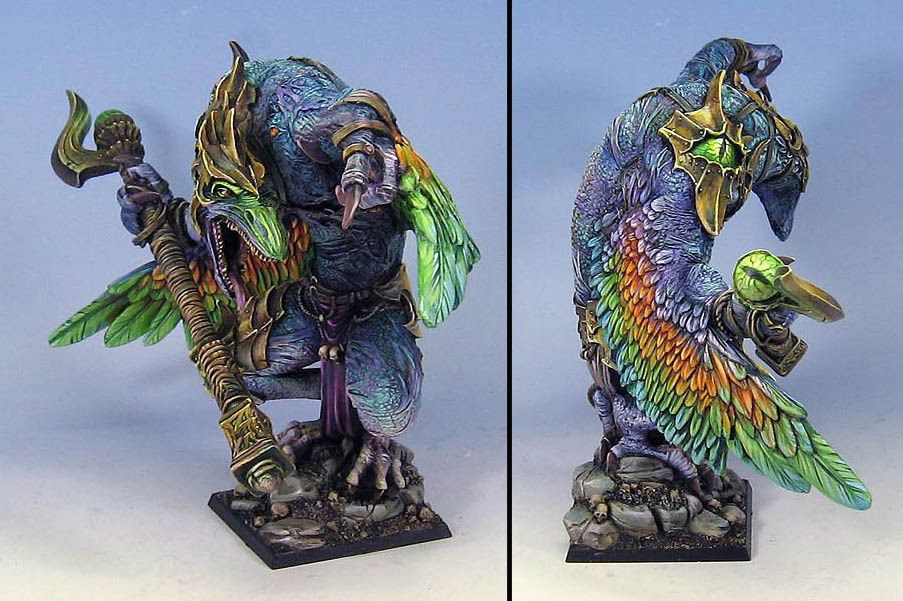 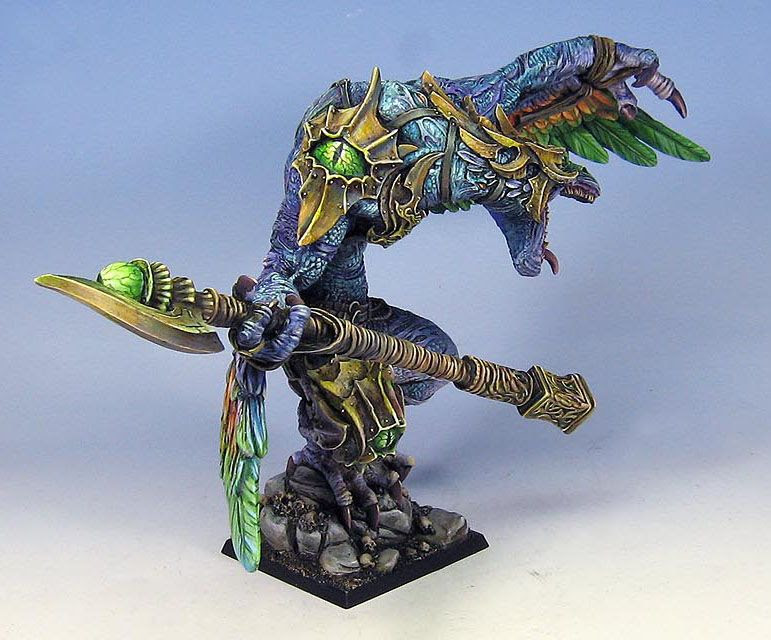 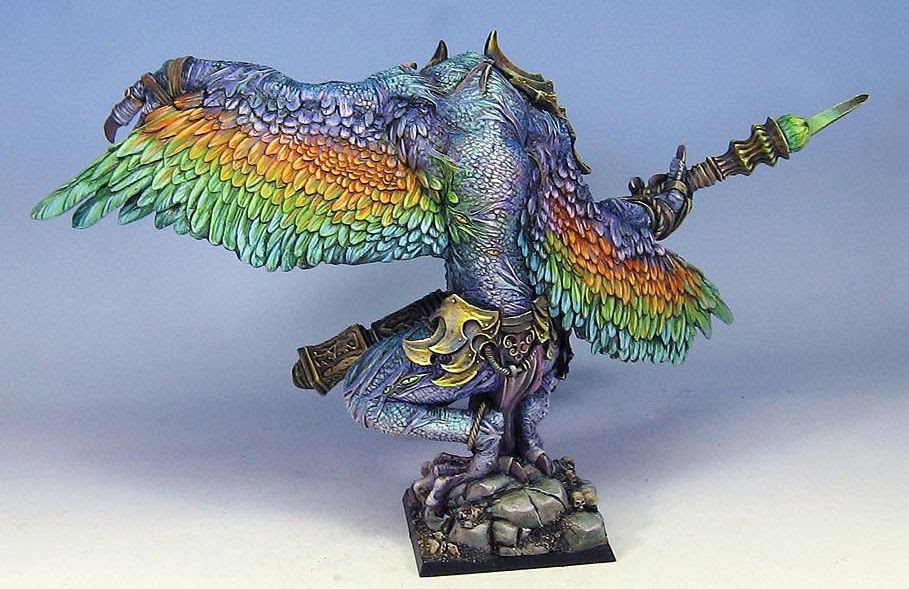 Posted by wappellious at 2:09 PM 4 comments:

Here are a few images of the troops that went along with that World Eaters Dreadnought I posted earlier in the week.

The Raptors were designed to be mostly Loyalist, with approaching taint about to overcome them.  It was fun to use the old metal Raptor jump packs on the more standard marines.  Many more images of these to come... 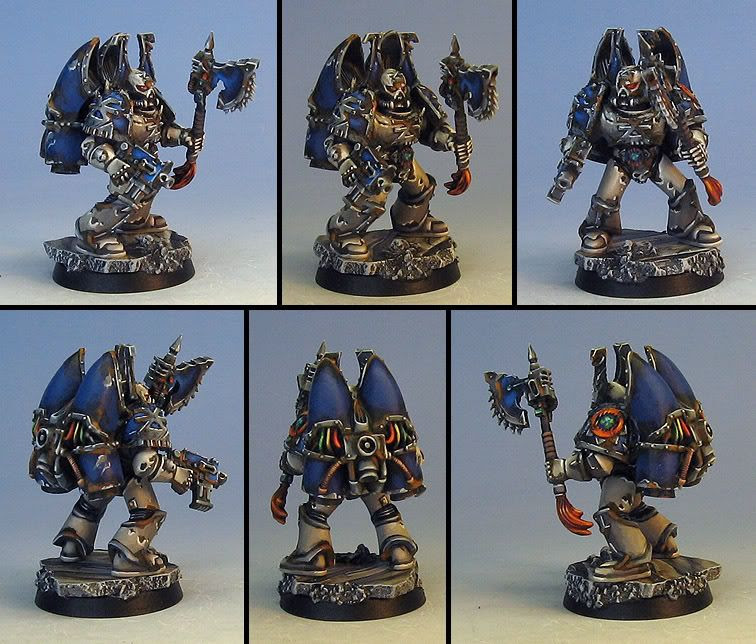 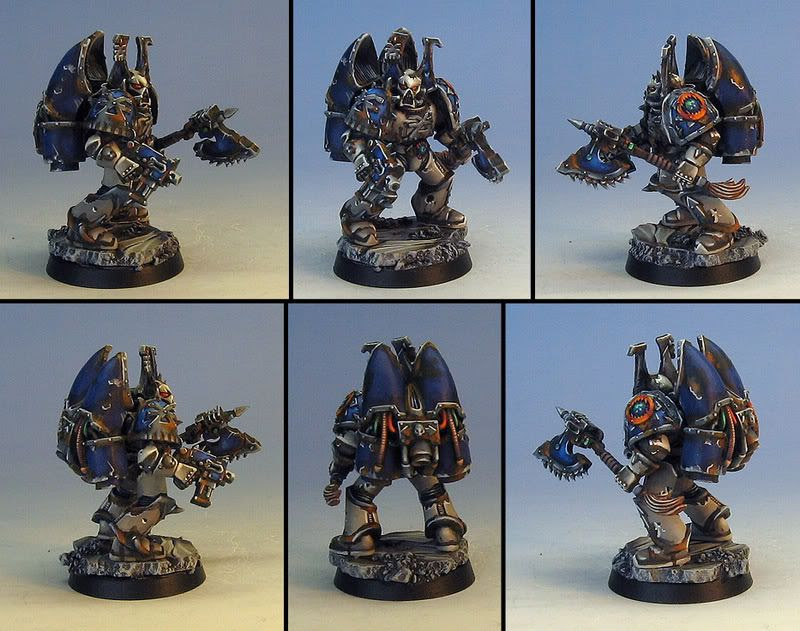 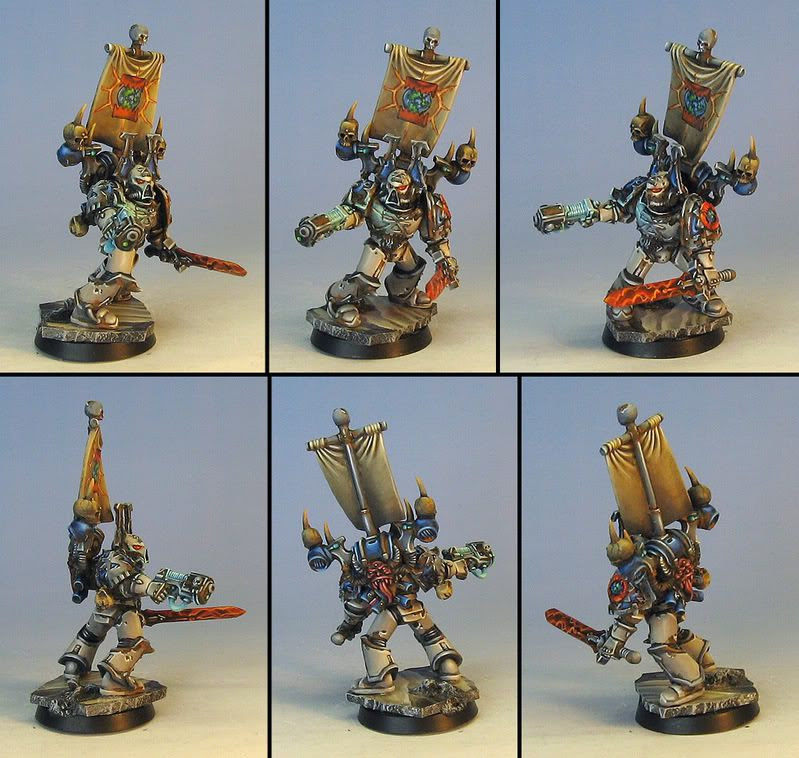 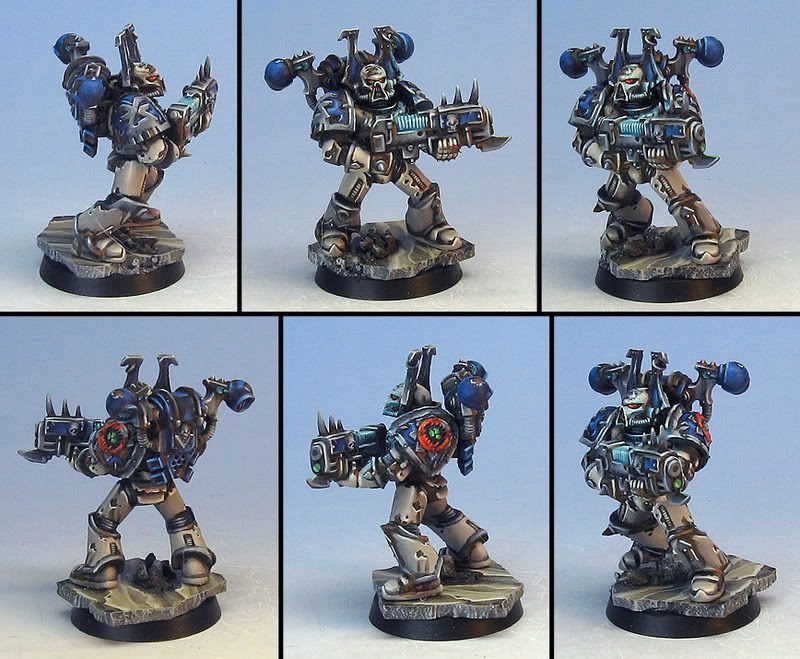 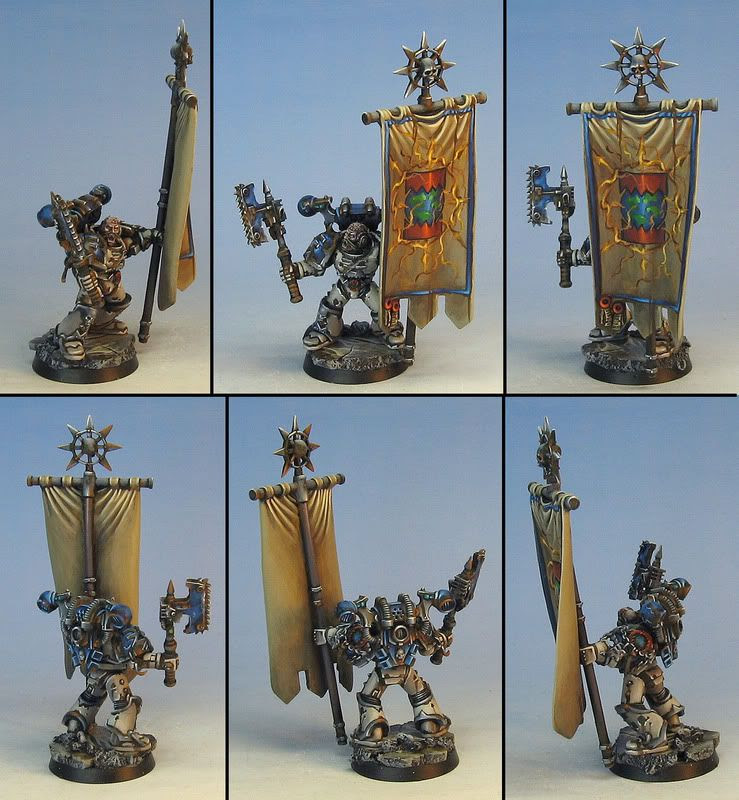 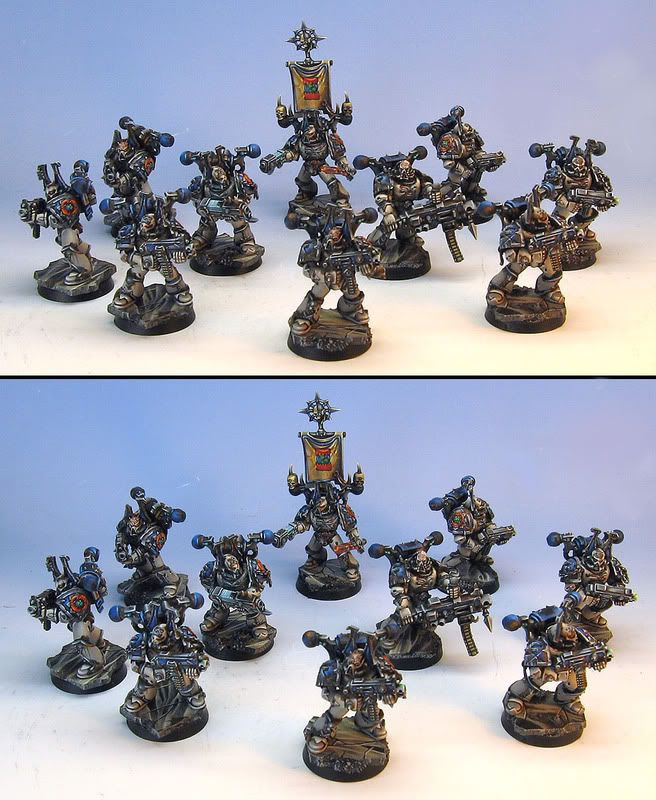 Posted by wappellious at 9:08 AM No comments:

Inquisitors and assassins for my Demonhunters army

Here is a quick review of some inquisitors, such as Hector Rex (he won a silver Crystal Brush I believe, in 2011)... 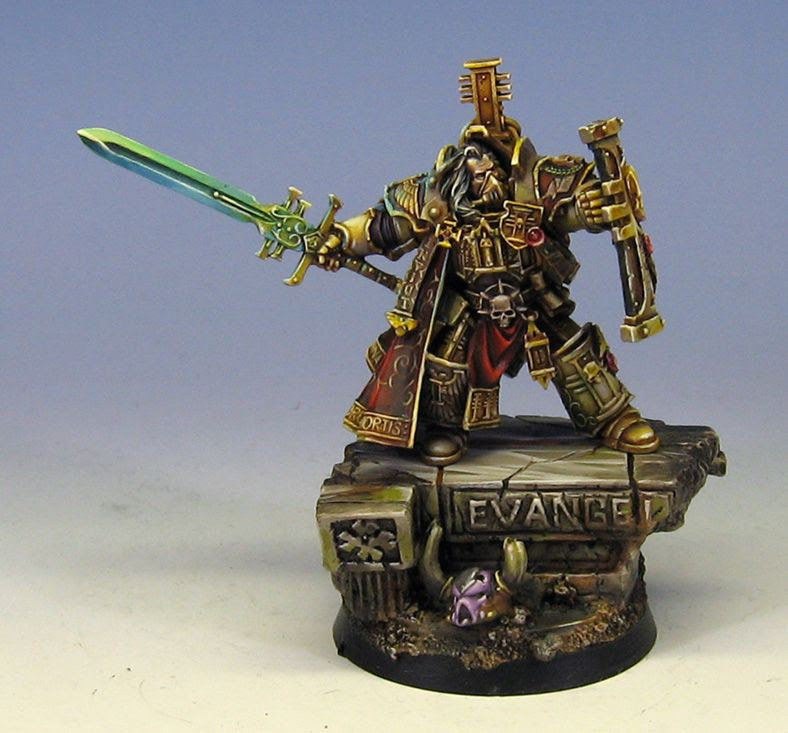 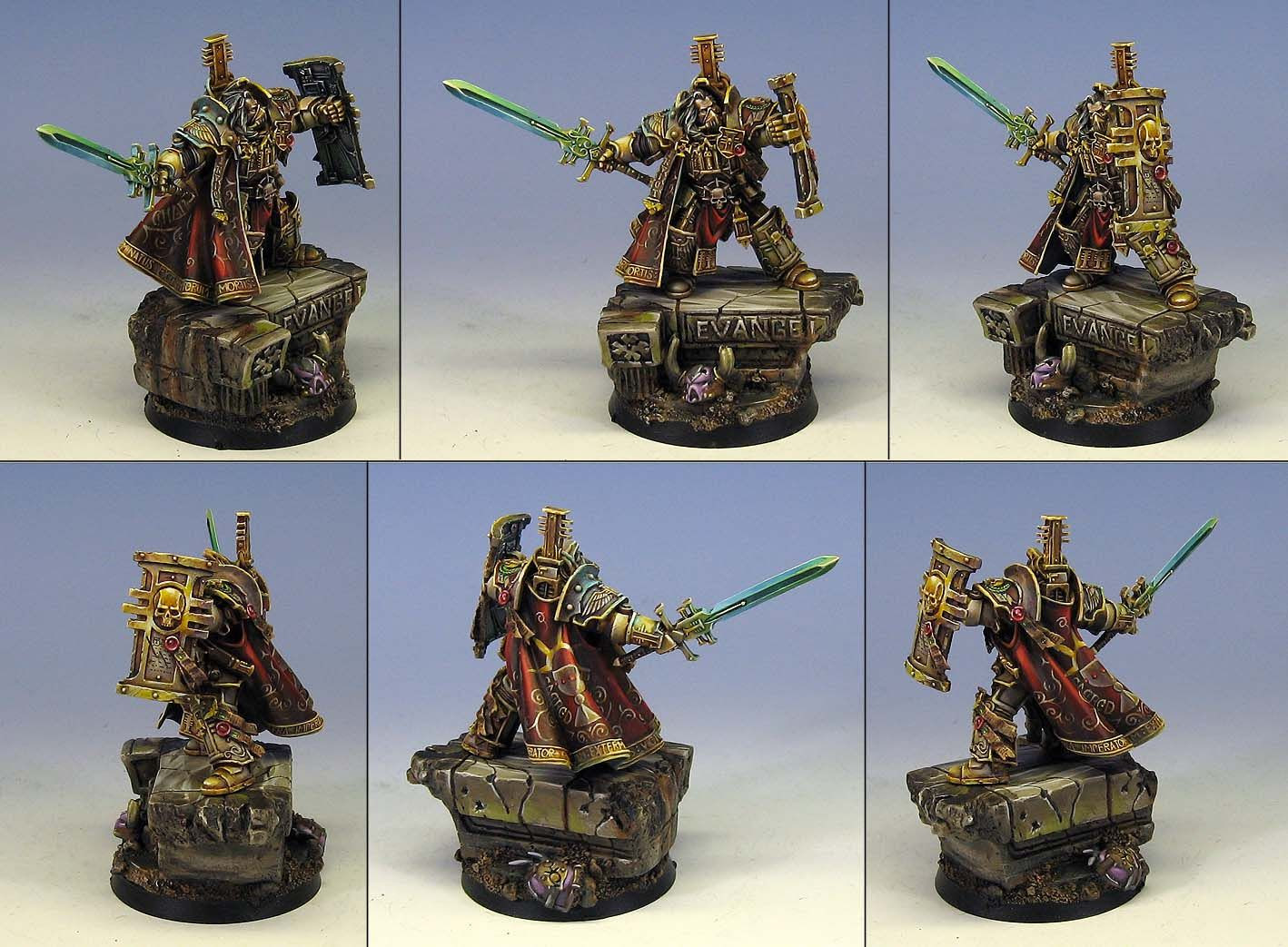 A radical Inquisitor converted from the special edition chaos mini: 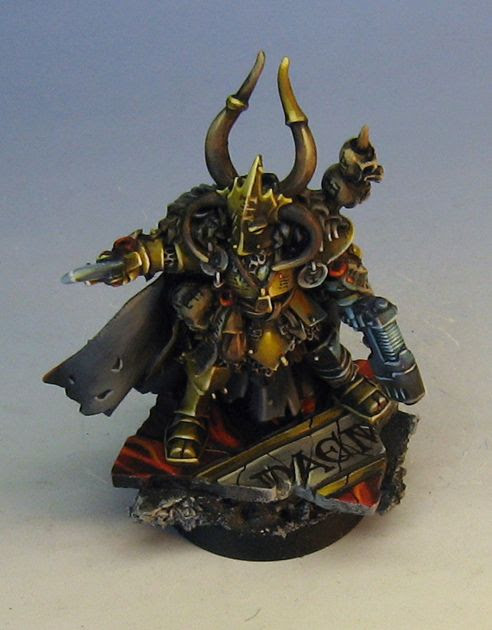 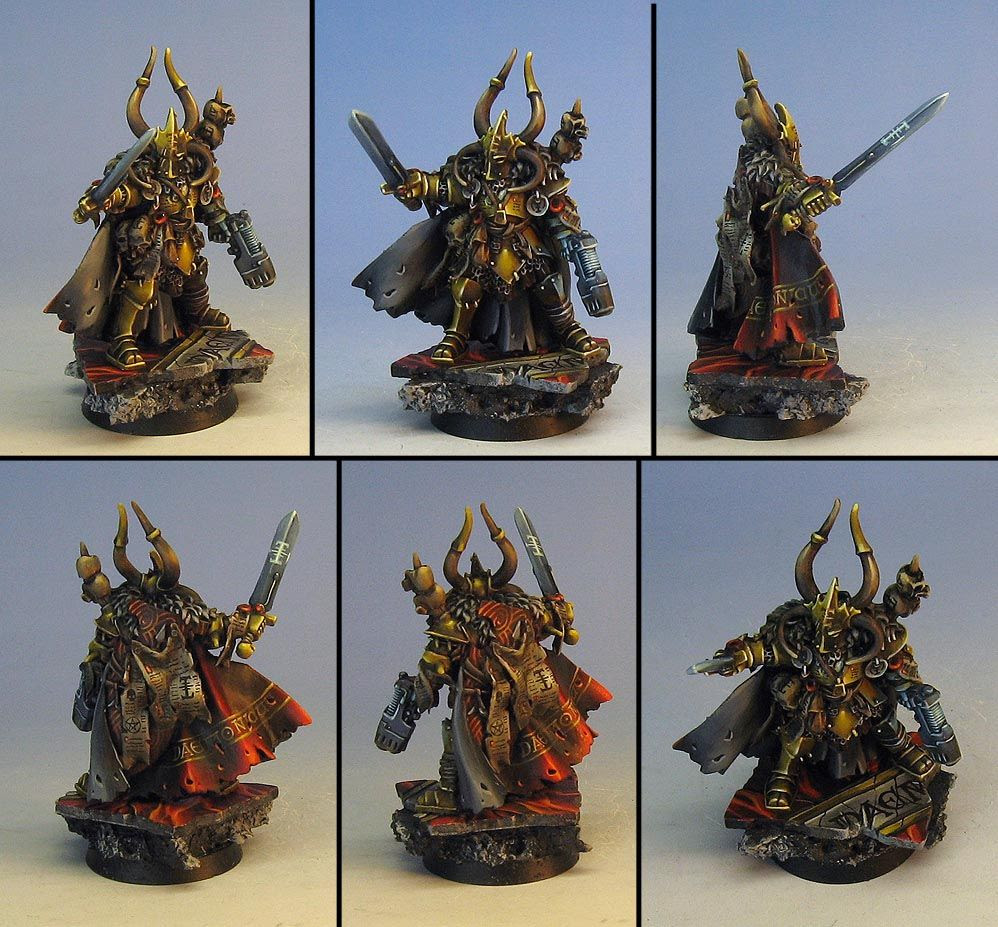 This guy was converted from an old miniature company that I can't even recall anymore.  The psycannon was made out of sculpey. 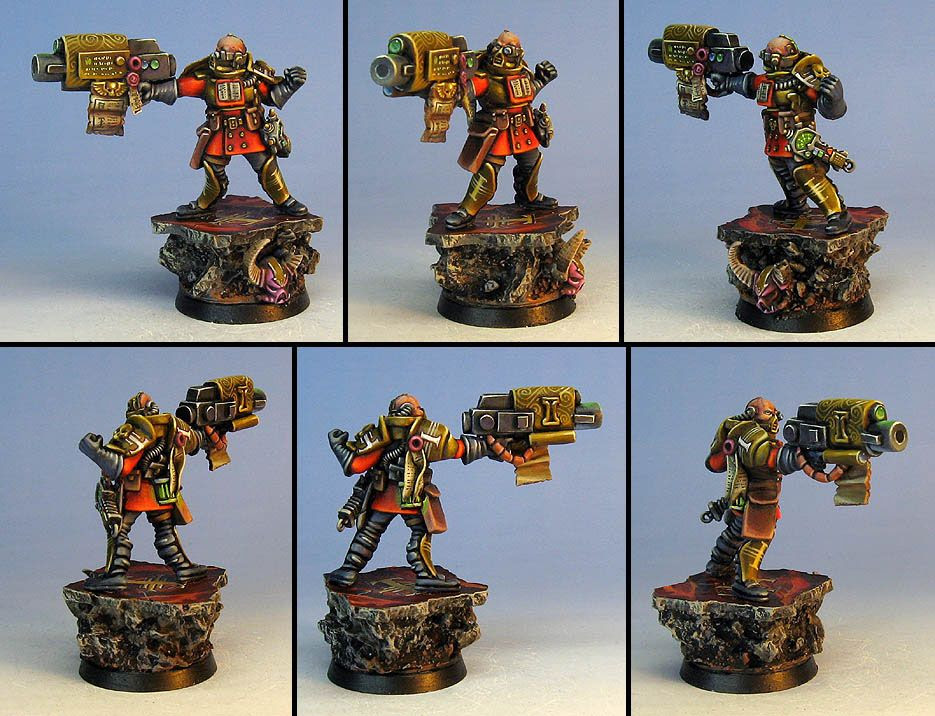 Now some assassins, such as a Vindicare made from an Empire mini: 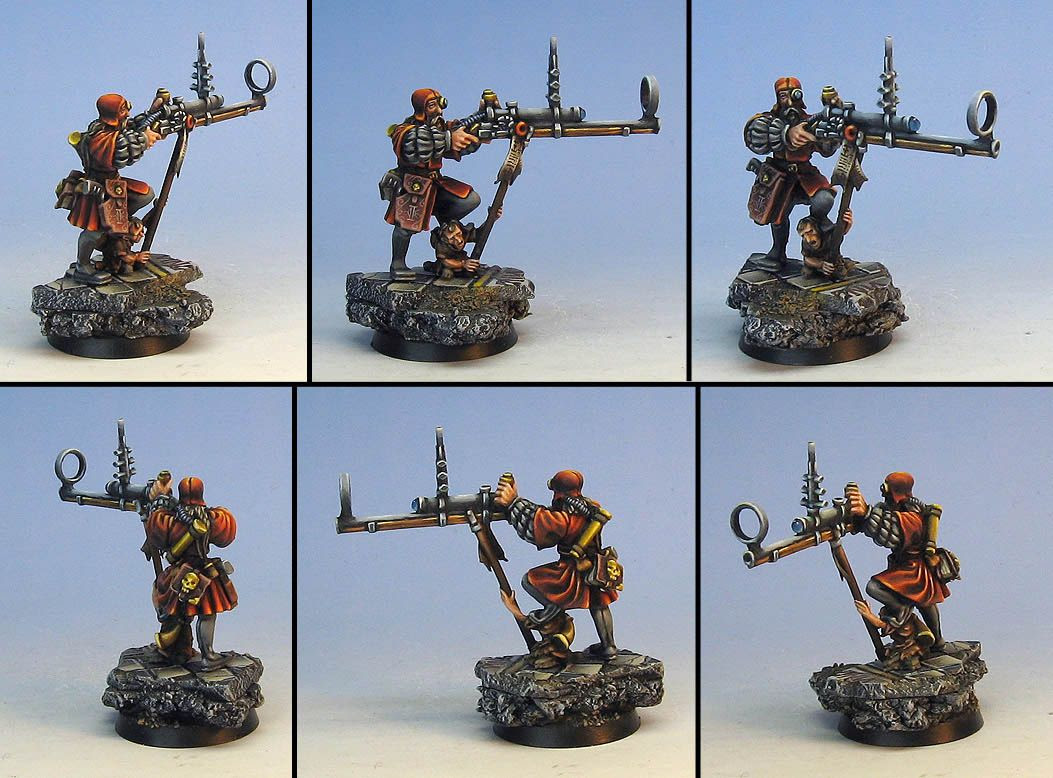 My favorite, my Eversor assassin, made from an old howling banshee: 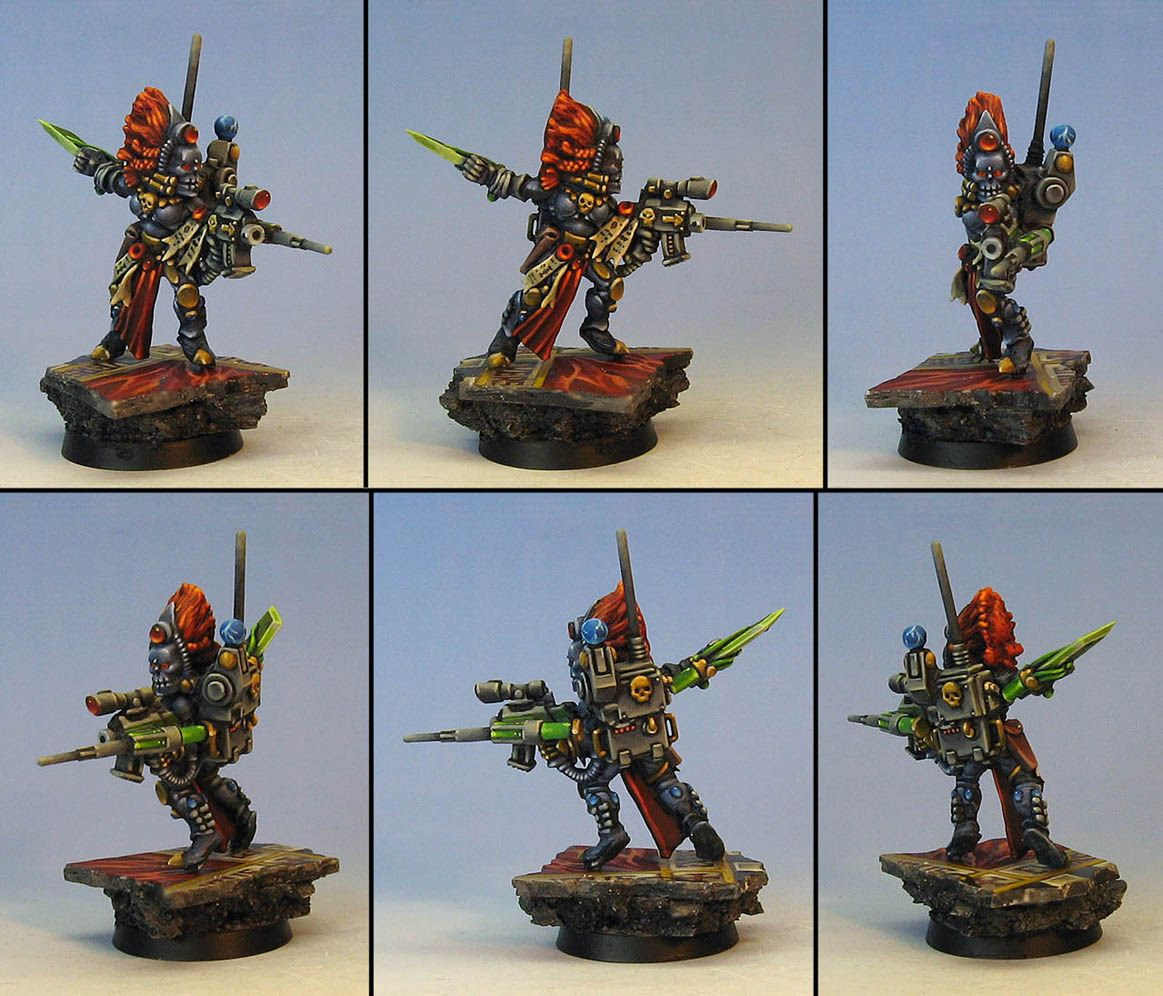 The work in progress: 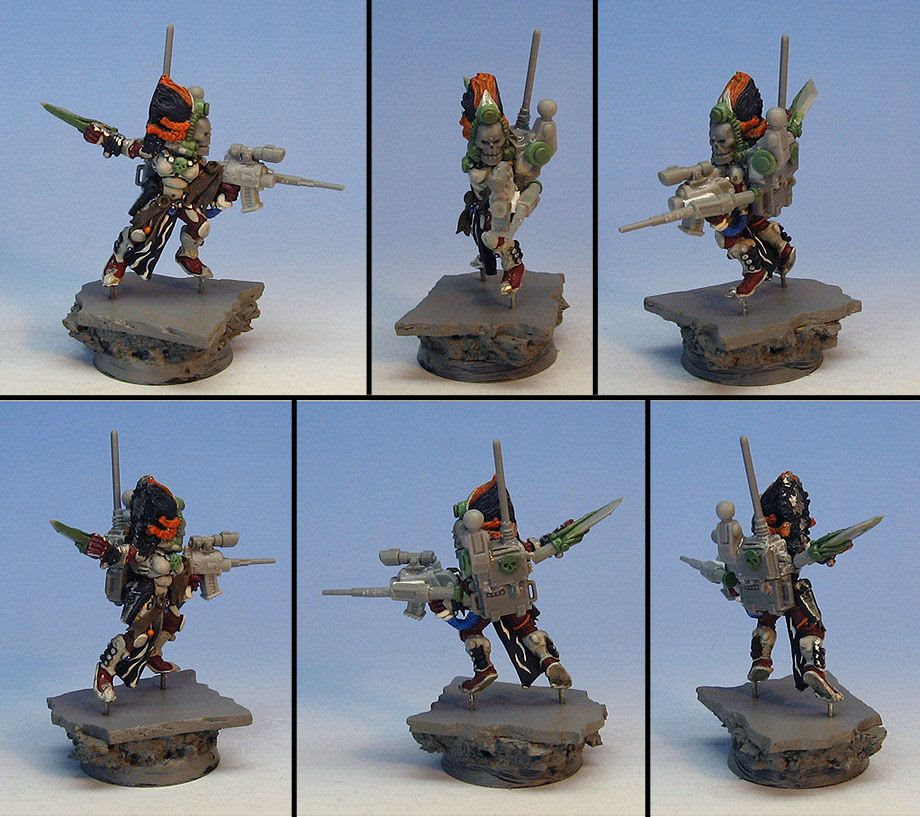