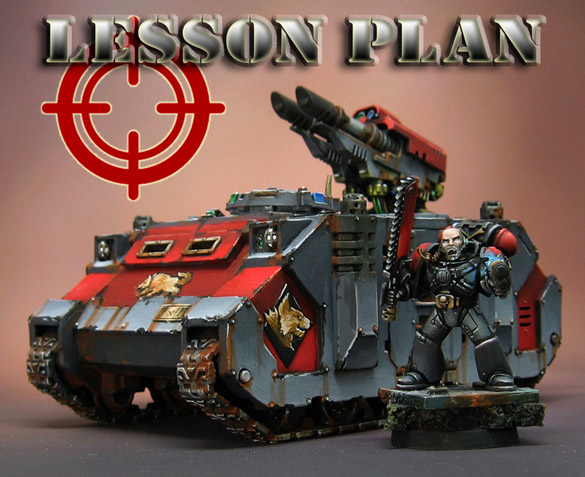 Time to show all the Space Puppies together! 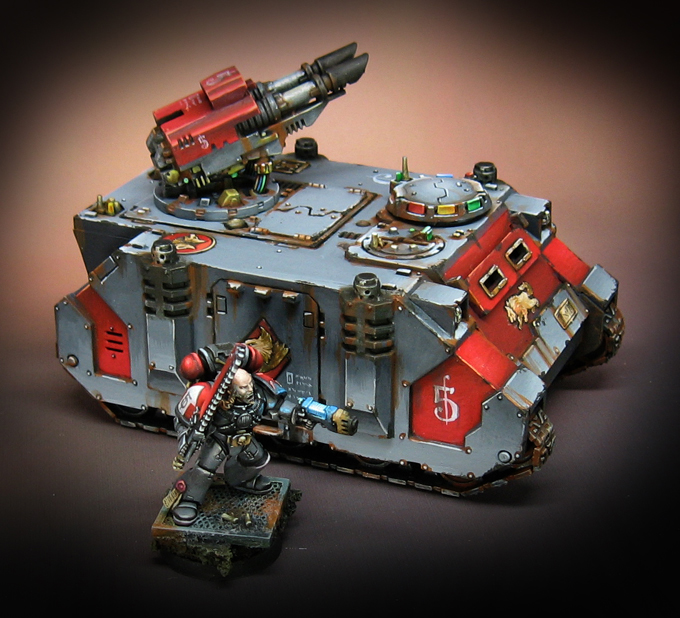 As I mentioned in previous posts, these were done as private demonstrations to give an in depth detail on how to go about painting them. 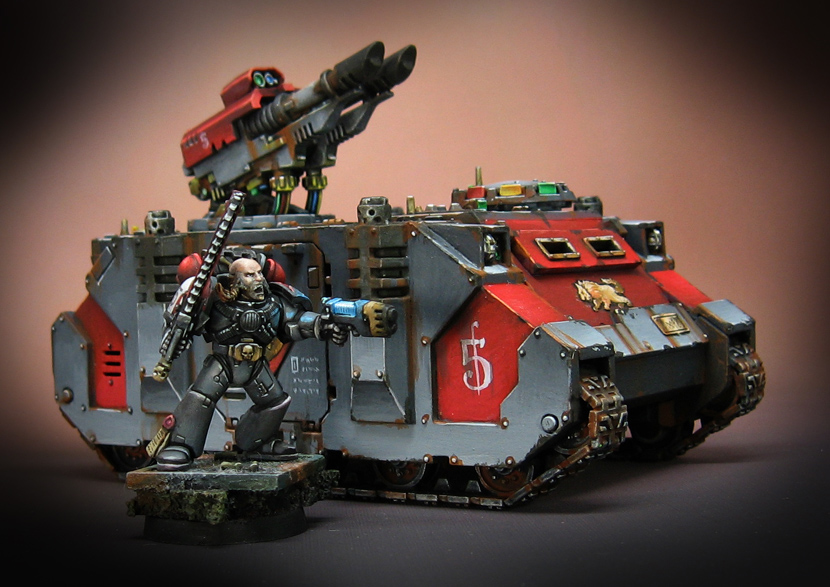 It was an exploration into one on one Google Hangout classes, which I think could be a very interesting experience!  While we still want to create the multiple attendee versions, I have noticed in my experiments that each of those persons could be watching me on a very different platform! 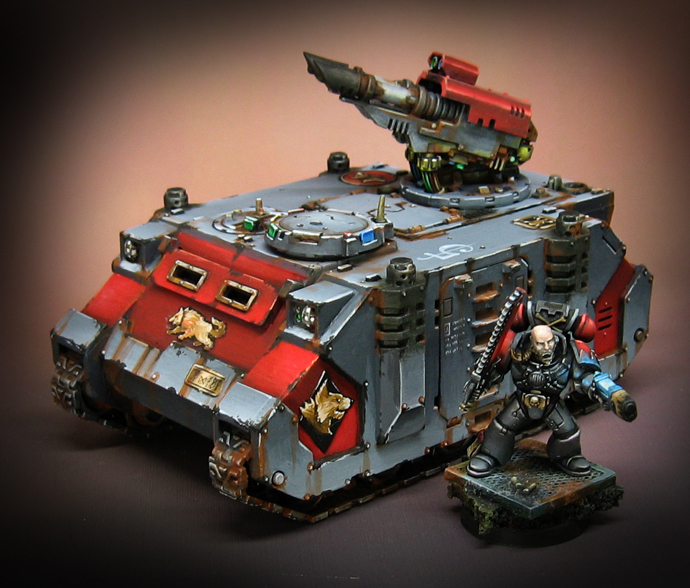 It wasn't until Rich and I spent a number of hours tryout out all these possibilities that I saw the advantage of the one on one aspect.  Doing so would make it much easier to coordinate, even allowing for some "test hangouts" between us so that I can be sure how well you can see what I am doing.

During the last major test before Adepticon, Rich tried 3 different platforms, of increasing scale.  First, he began with his phone, followed by his computer.  Each was an interesting and different result.

Finally, he bluetoothed the signal to a giant TV, and that was a whole different world!

Right away, I imagined this being a potential issue for the multiple person hangouts.  Depending on what a person might be using to watch it, the difference could be massive.

While I can always do a "pre check" on each person before the start to identify how they are viewing me, it might be too difficult to settle on a lighting or focus mechanism that will work on such disparate platforms.

Testing will continue now that we have returned from Adepticon.  I also want to expand these tests to other people in other time zones, so there will be some Facebook announcements asking if people want to participate.  The idea would be to get as much live feedback as possible to lighting, focus, sound, and other technical elements.

I think it could be very fun along the way as well!!

Posted by wappellious at 2:31 PM 3 comments: 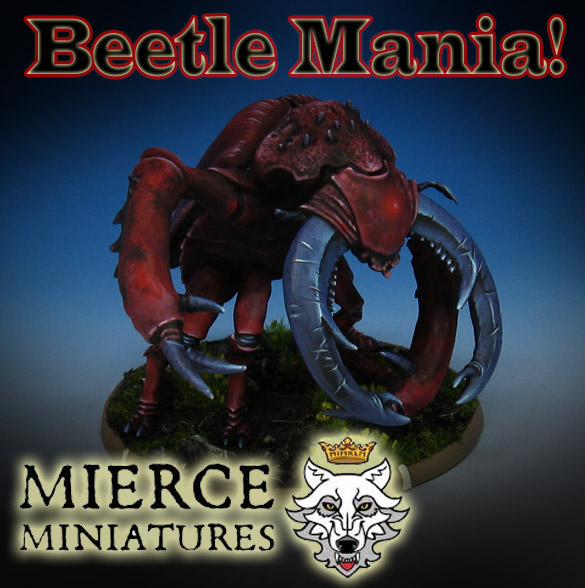 Here's the finished mini next to the concept art.

He's standing on an 80mm base for sense of scale.

This is one of a series of brand new releases from Mierce that's on its way!

The views from above show the massive shell-like wings.

Check out their other monstrous creatures on their website: