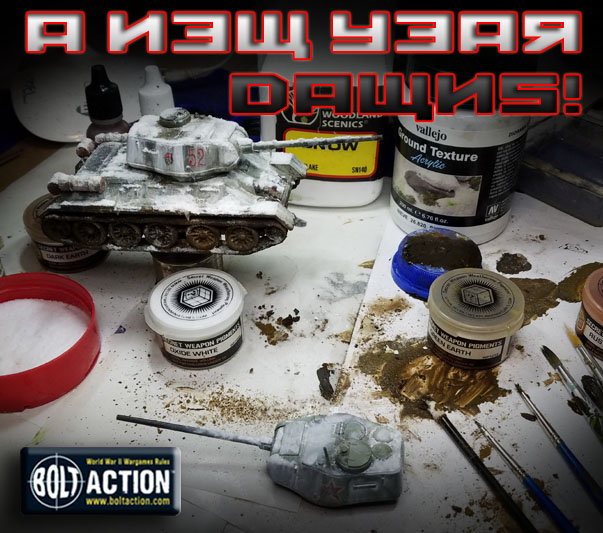 Earlier this week, I tried out some more new techniques and materials during the final Facebook live session of the year.  I showed some more ways to utilize the mixture of weathering powders and rubbing alcohol to winterize Soviet vehicles.

You can see that episode here: 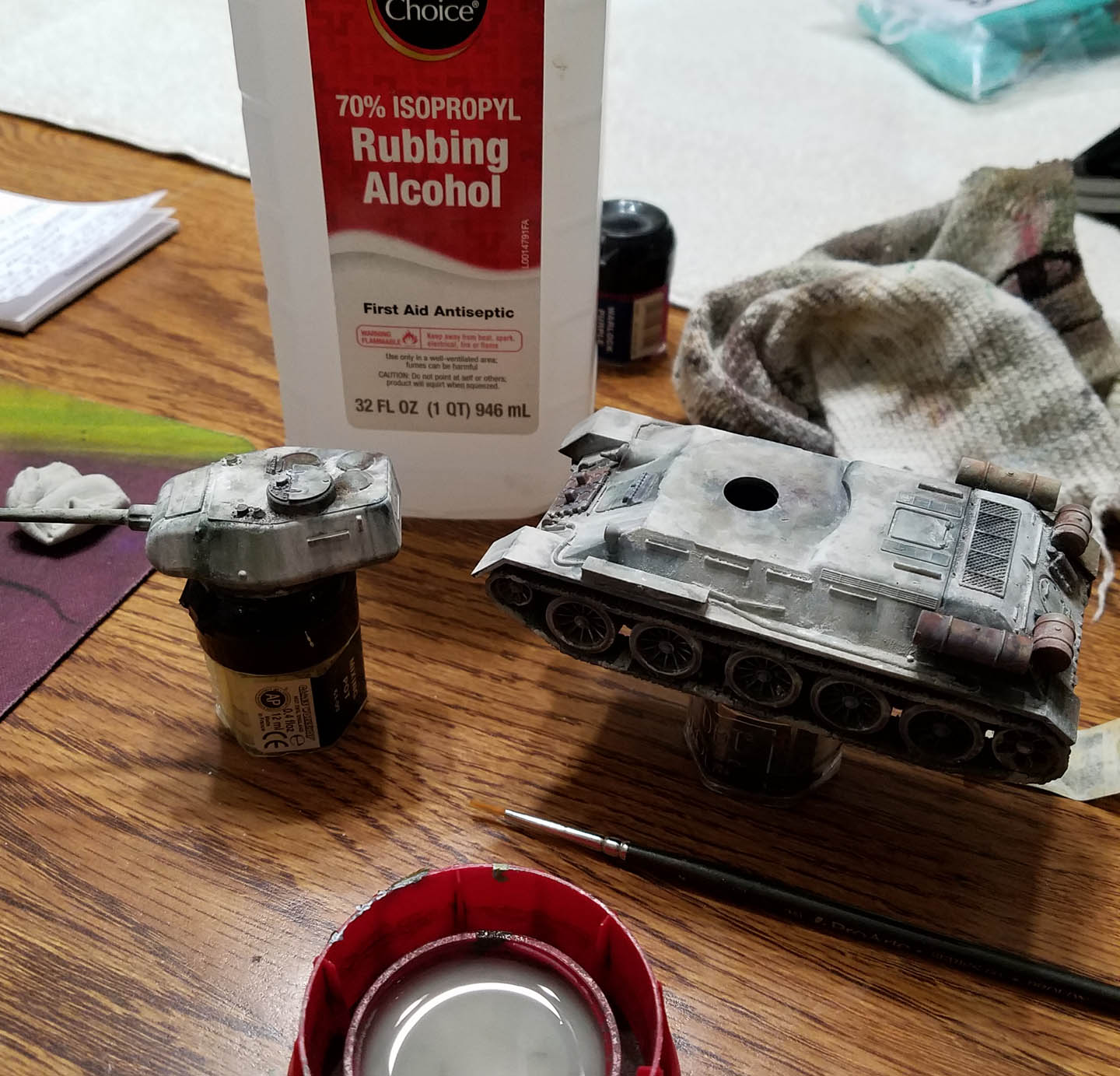 I had a few Soviet vehicles set up from previous classes which I had taught at Reapercon, where I had demonstrated how to use other weathering powders to work on the shading and weathering of the vehicles.  Now I wanted to show how well that mix of materials can work to make winter whitewash. 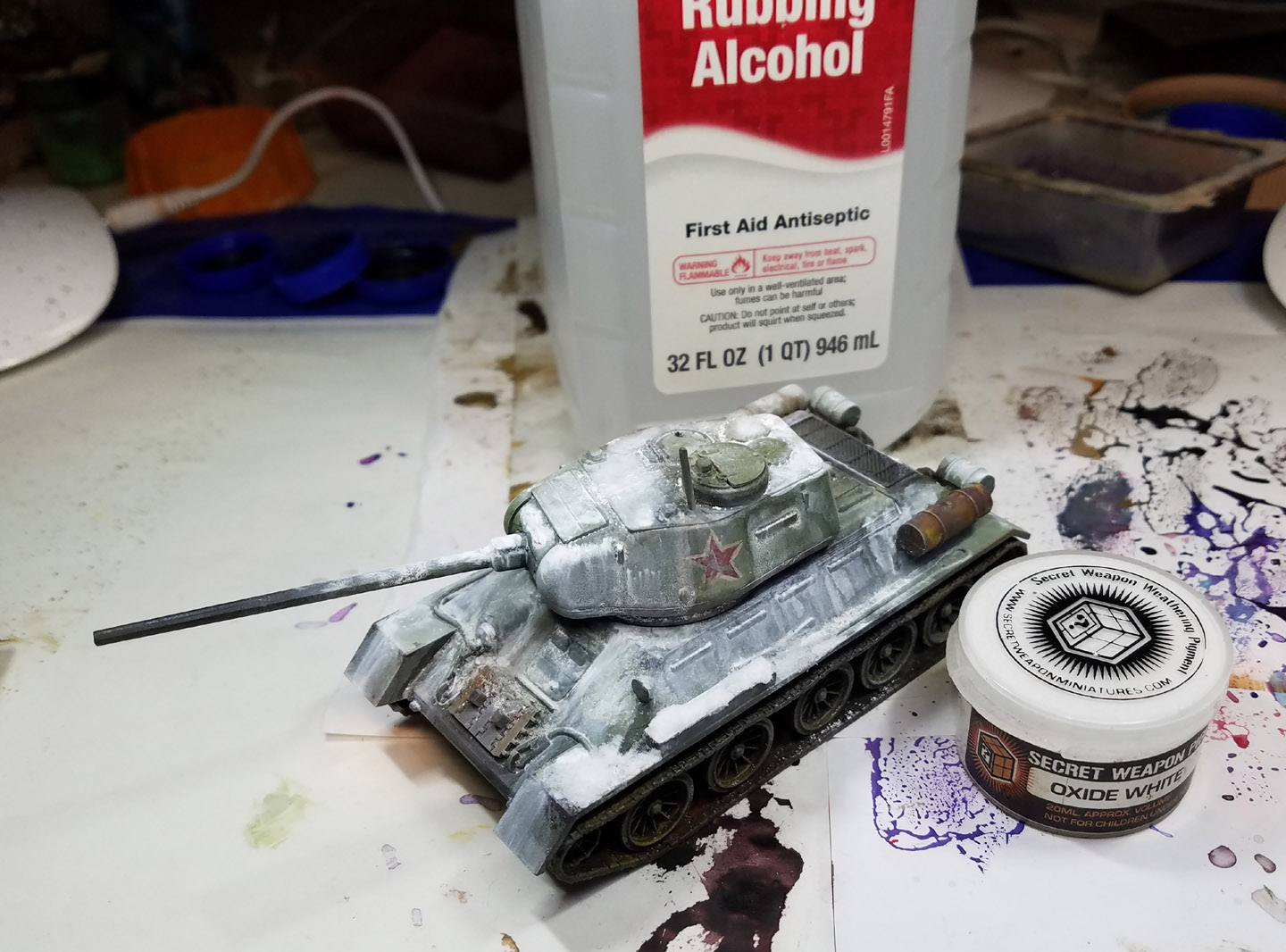 Here's another technique and materials combination that I wanted to show.  This is something that I had done with bases, and I wanted to see if it would work on a vehicle!

Not only did it work very well, I was able to combine them with one more material to make melted snow on the back deck vents.  That was very critical, as it was the one effect I didn't think I could get with the Snow texture and flock! 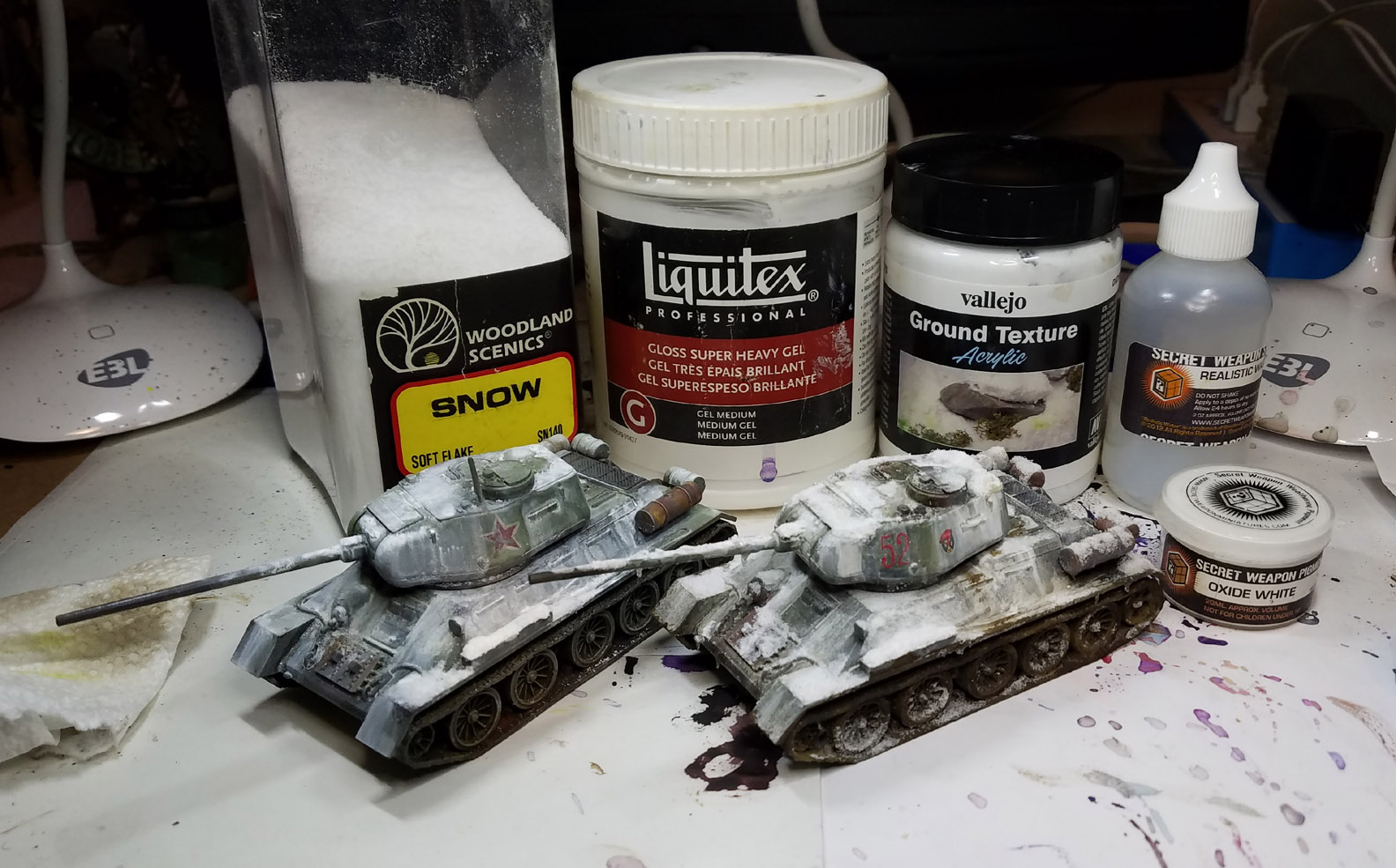 One more test was creating my own mud mixes.  Originally it was going to be plaster and oil paints as I had seen in other demos, but I already had plenty of weathering powders on hand.

They mixed together very well, and I was able to get everything from a heavy mud mix to a very thin version which spattered perfectly!  This also made some fantastic stains on the fluffy snow, which was an unexpected bonus. 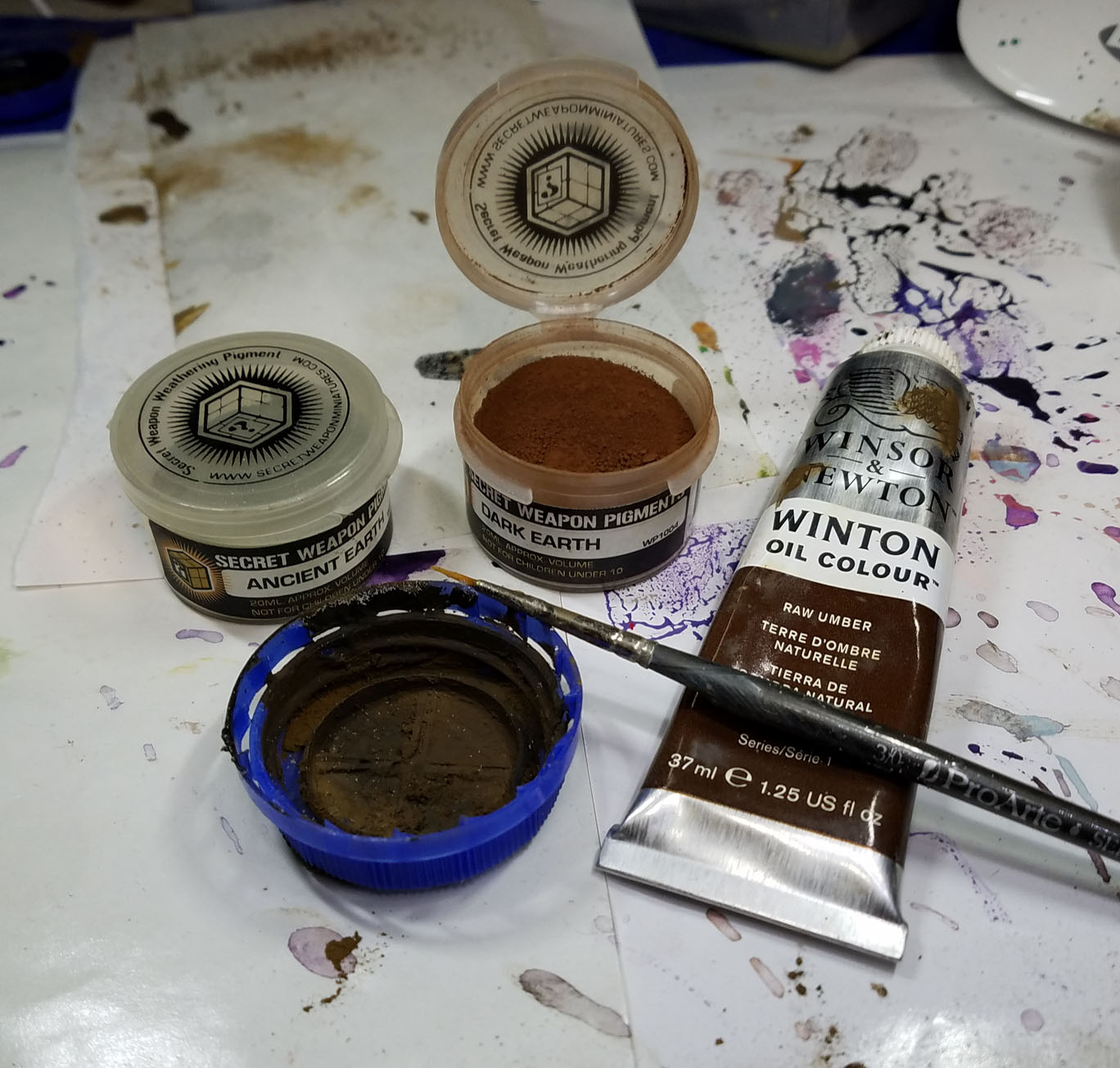 As usual, I had gathered as many reference photos as I could of various color schemes and markings. 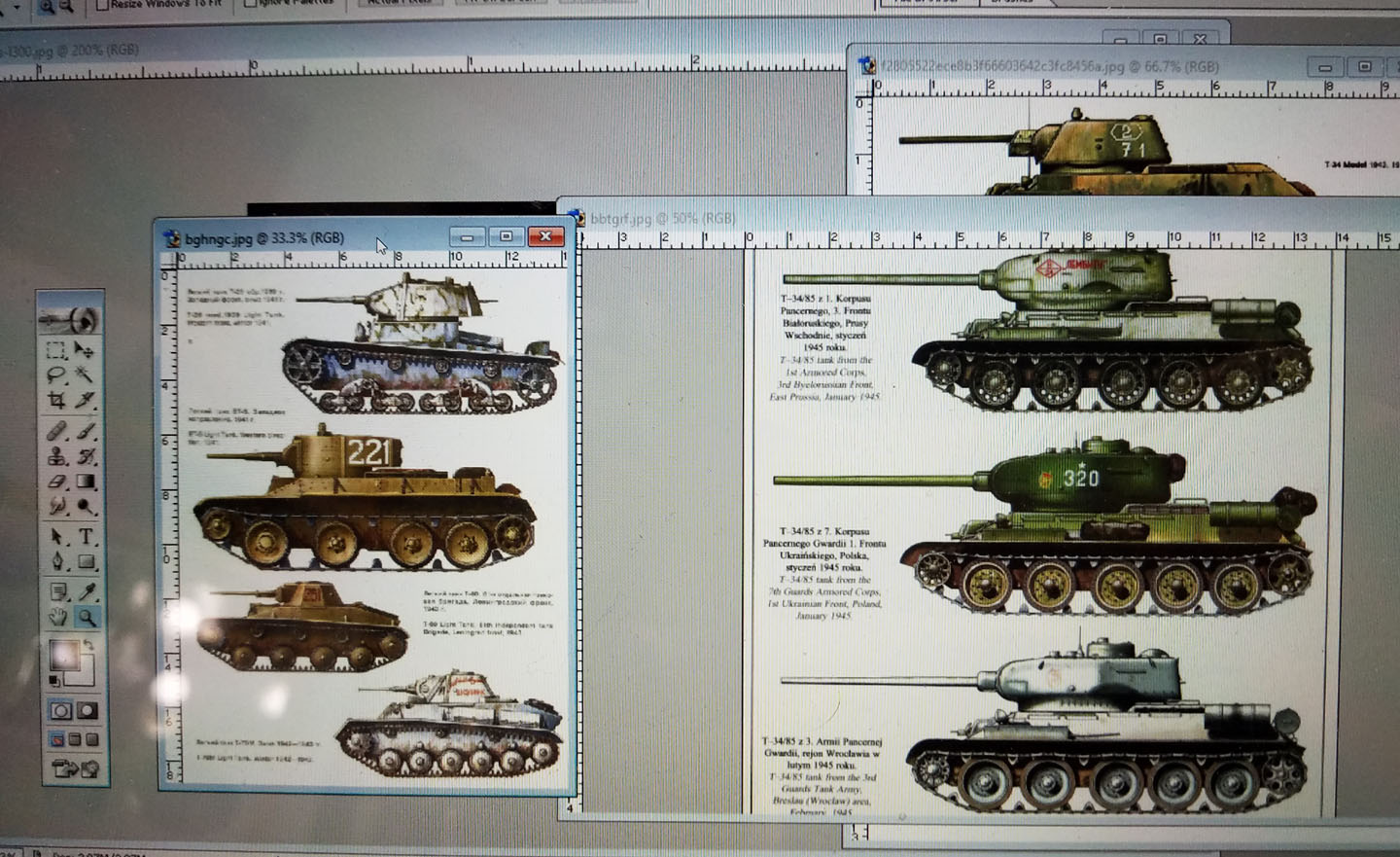 This was a very fun video to create, and I learned a great deal!  If you would like to see more live sessions such as this, and watch more live experimentation, please drop a contribution on my Patreon page.  Any amount is helpful, and will also get you a chance to win the monthly raffle figure! 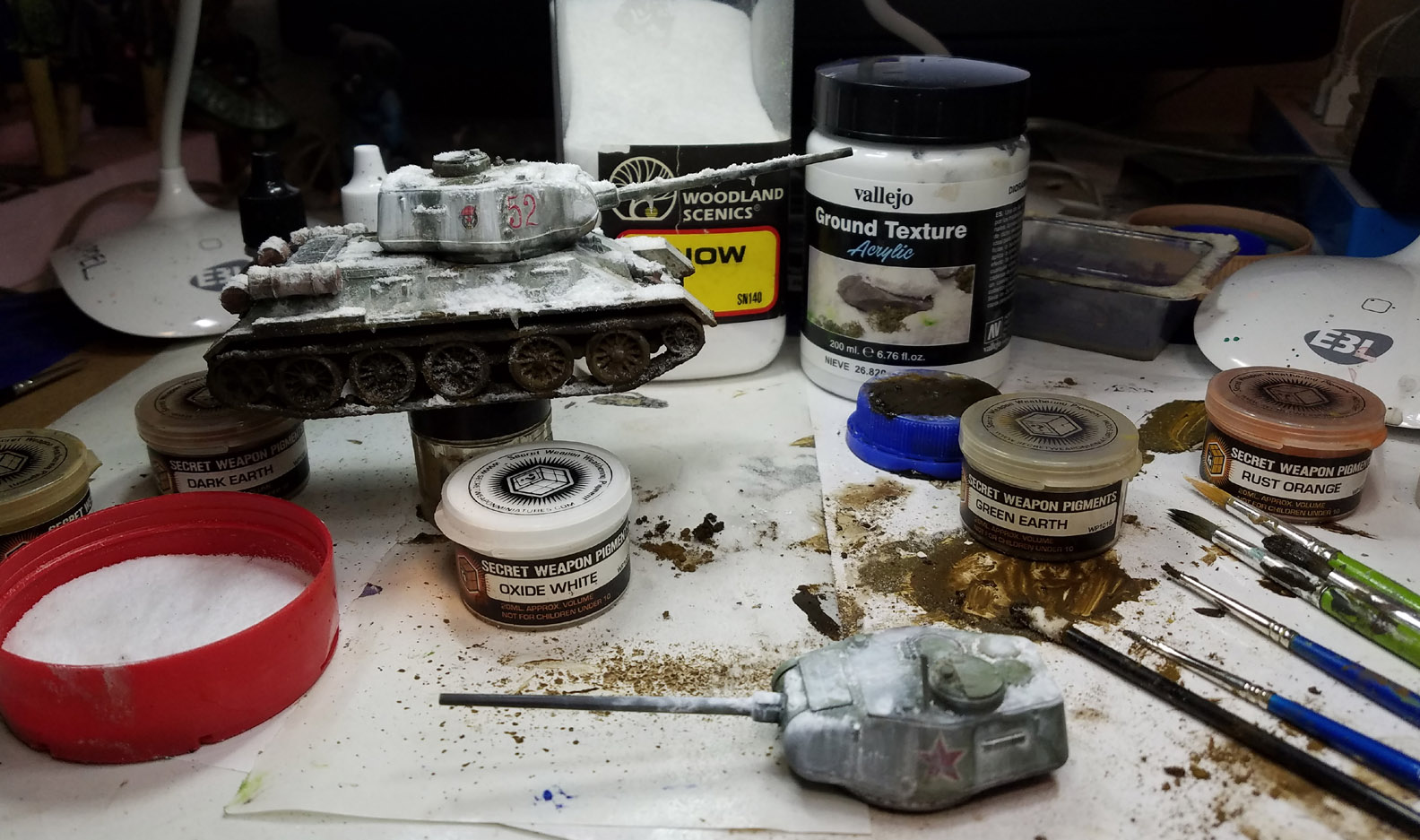