Adepticon Tournaments, Day 2.5: The verdict is in!

The awards for the Warhammer Fantasy championships were announced after the Team Tournament today.  The fantastic Ogre army won Player's choice and Best Display Board.

There was a rather dramatic pause leading up to the announcement of Best Appearance, with tle being between myself and Johnny Hastings.  Ultimately, the winner was... 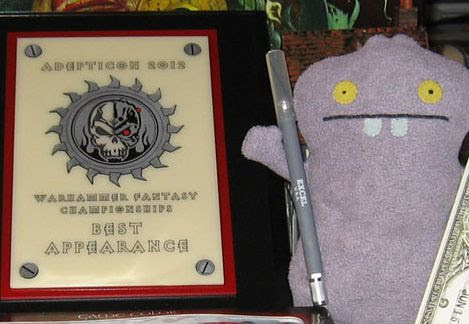 Yes!  The victory Babo had sought.  It was hard won, and the margin was razon thin.  A very tough choice that I would never have wanted to make, having judged painting in past years.

The prize was pretty darn generous, and of course, Babo claimed it all for himself. 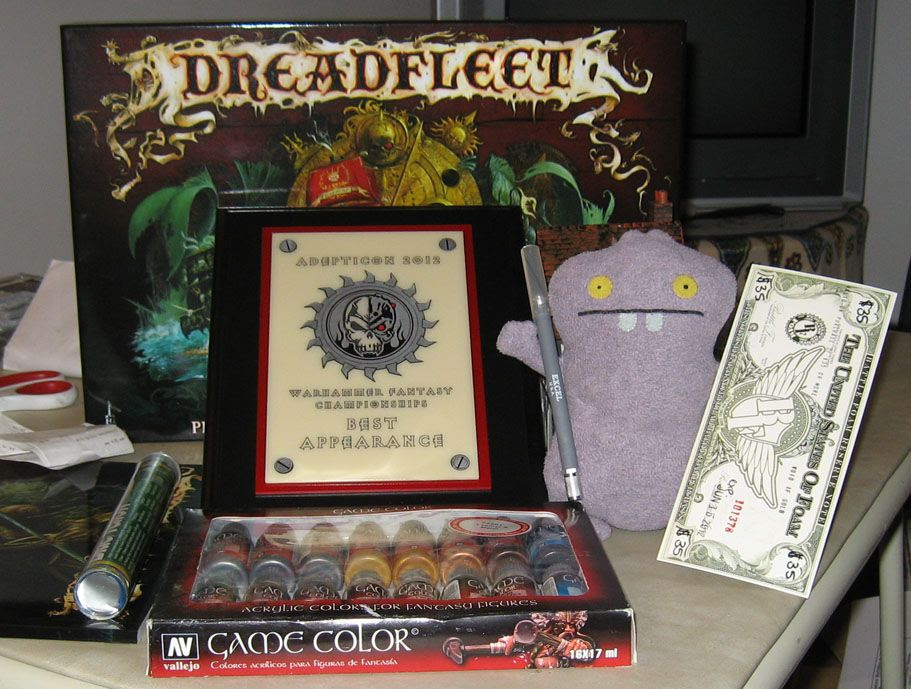 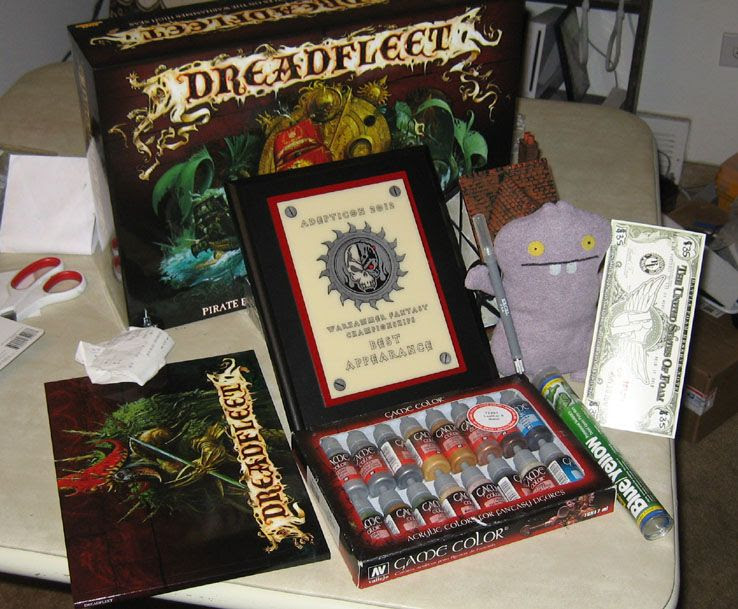 My wife and I look forward to painting our own Dreadfleet now!  The building will be great for our upcoming LOTR games, and we can never have enough hobby supplies on hand!  For obvious reasons, we exhaust them in a frightfully small amount of time!

It is getting late again, and the lack of sleep is really hitting me, so I will conclude with a bit of a preview of Day Three... Civil War Dwarfs!!!! 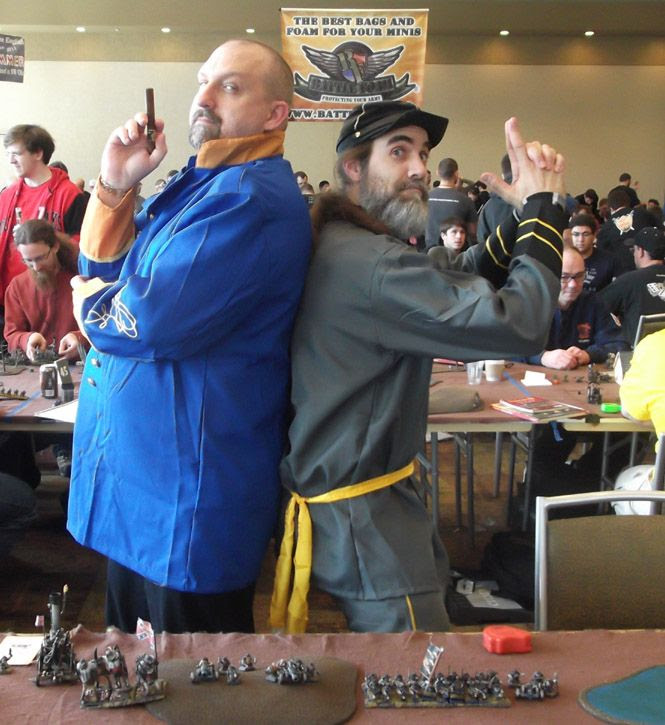 OK folks, my apologies for the minimal images, but my Sunday team tournament check in starts in a little over 5 hours, and that does not count driving there!  Ouch.

Plus, I cannot quite report on the results of the Day's action in the Warhammer Fantasy championships since there are none yet.  They are still being tabulated, and will be announced at 7am today.  What I can give you are some hints.  Babo, of course, has forseen everything, but he refuses to tell an ape-man like me what he knows. :-) 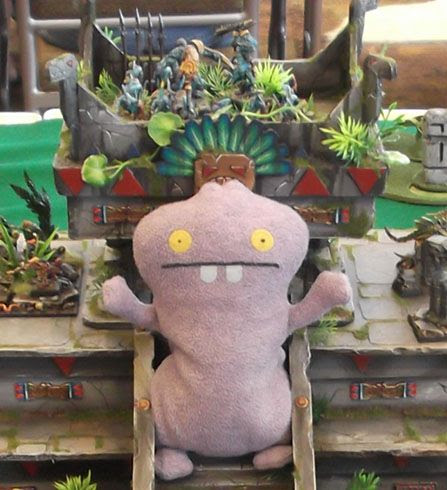 So I am putting up some images here of the 4 armies which I believe were in that last round of judging.  Some pretty cool stuff, eh?

Let's begin with Babo, so he will not be upset: 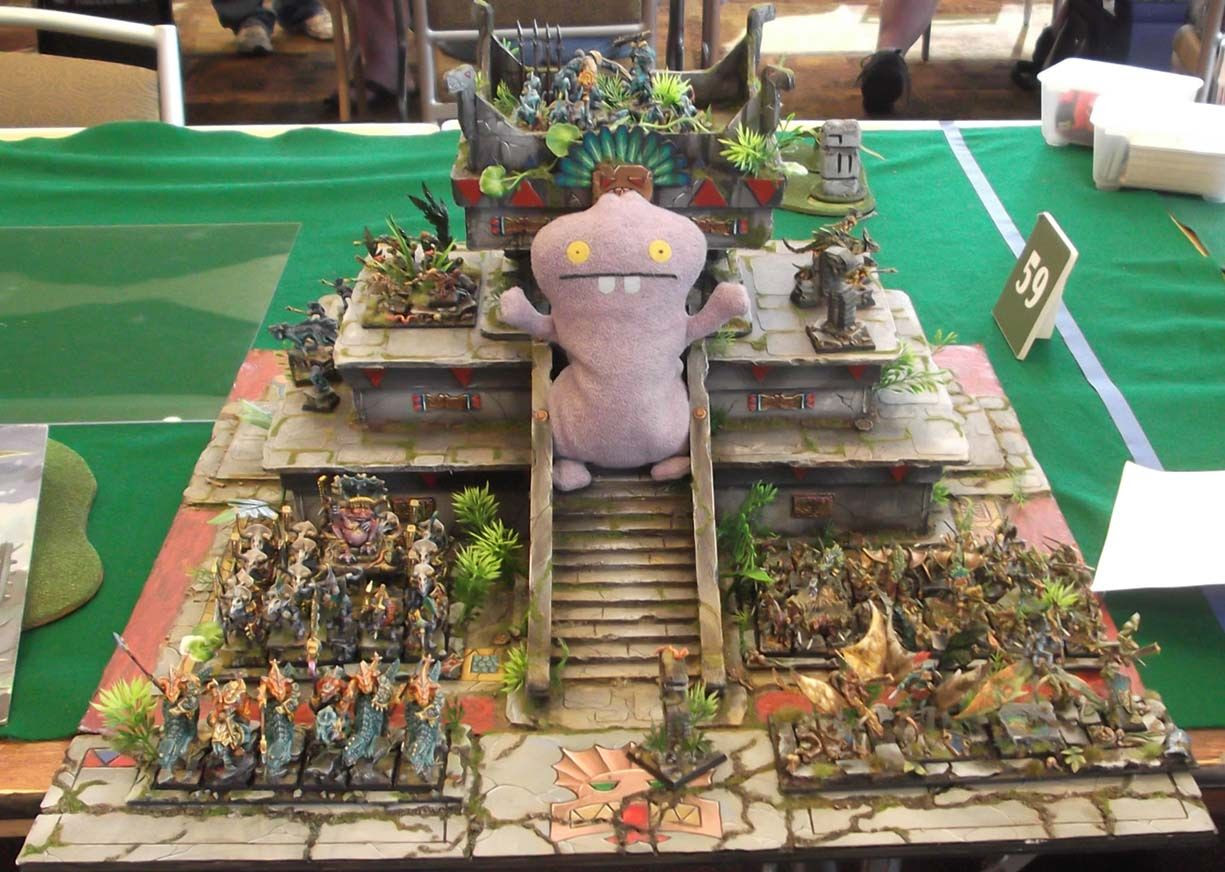 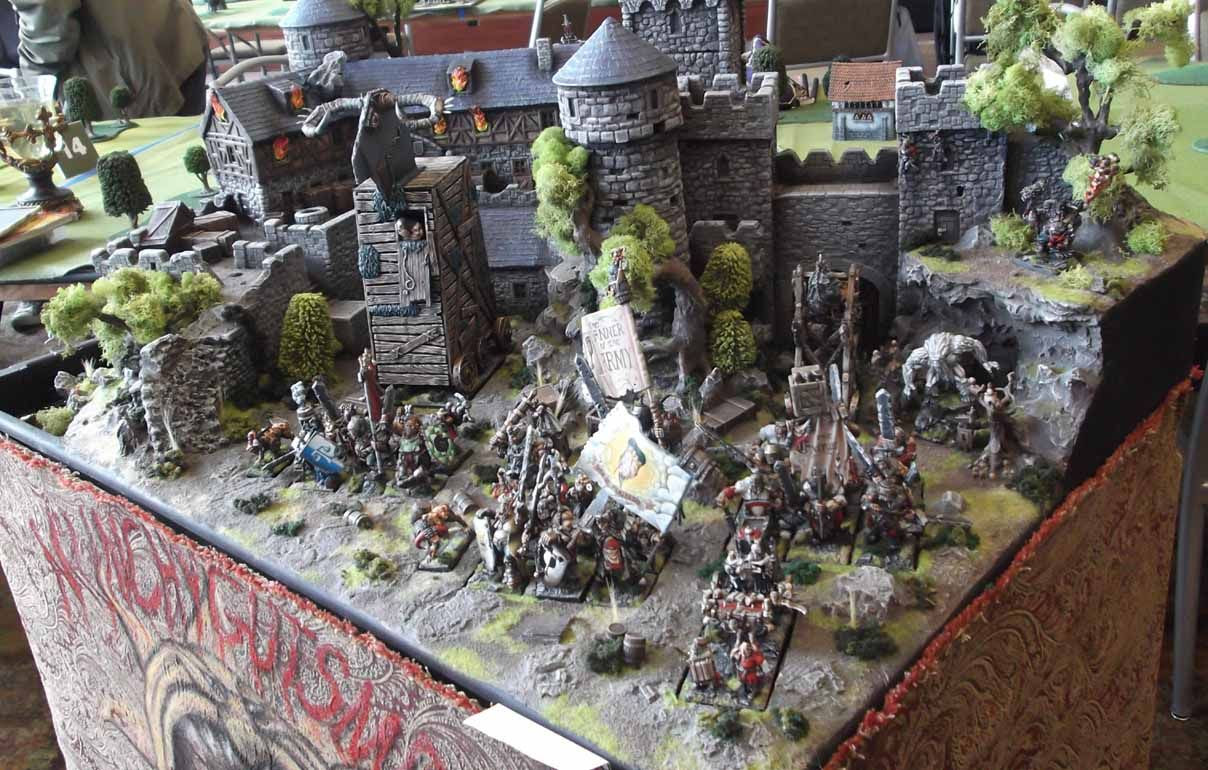 Heeeeers Johnny! A perennial past winner. 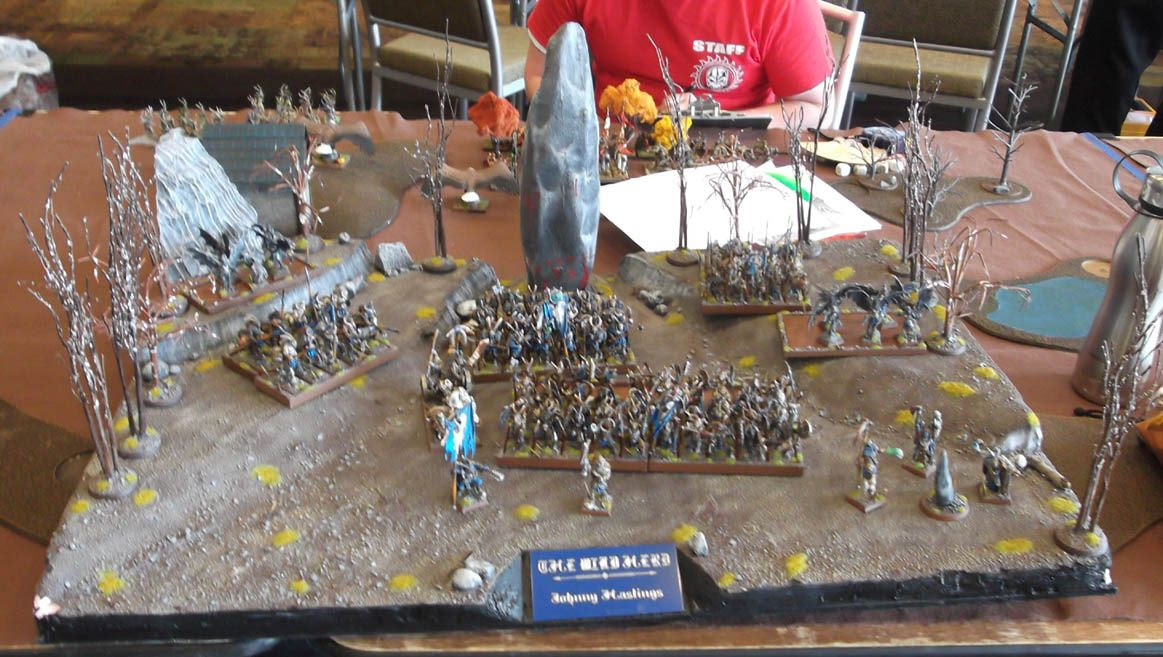 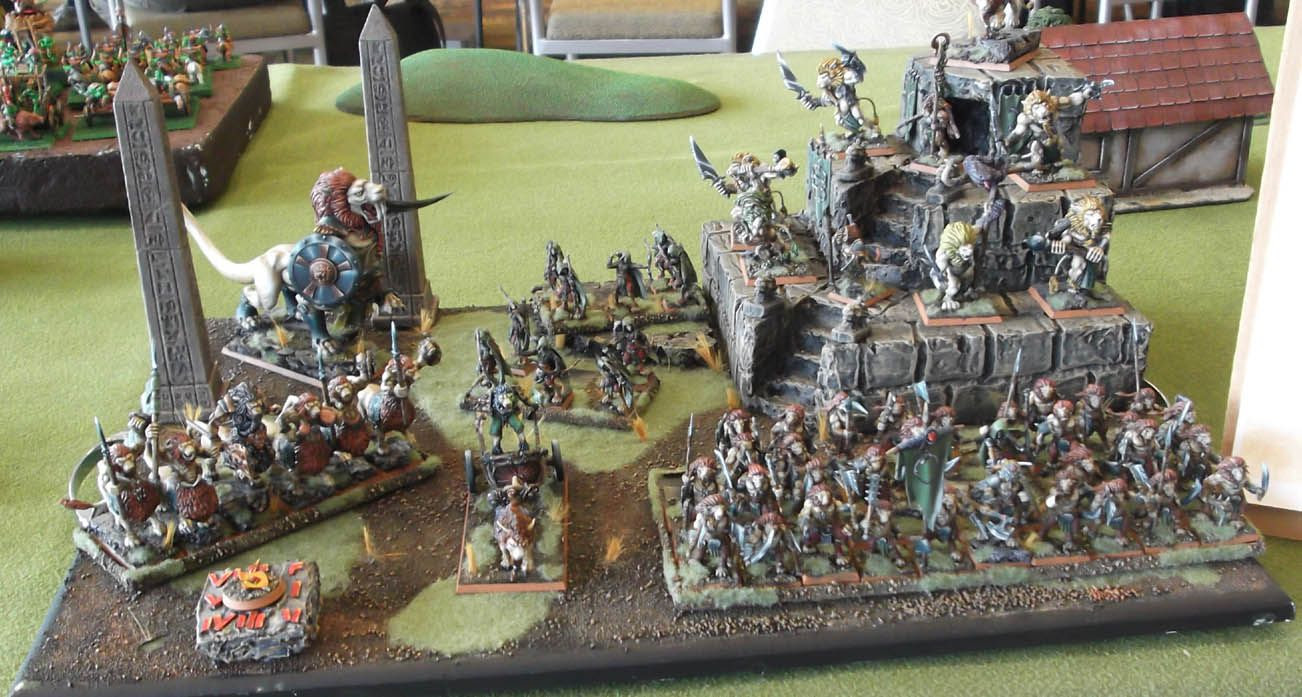 Hopefully I can be reporting some 'official' good news tomorrow when we get back.  Wish us luck in the team tournament!!!
Posted by wappellious at 1:12 AM 2 comments: