Another break in your regularly scheduled programming 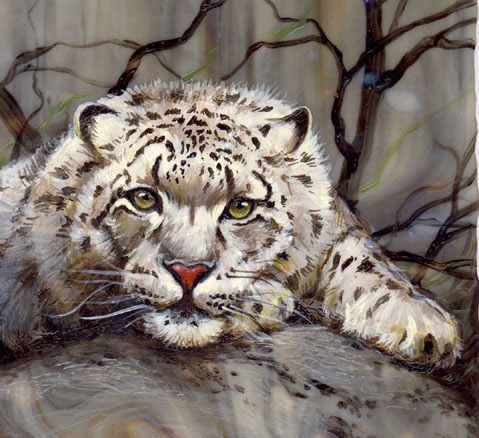 Well, this 2D art post is coming sooner rather than later, since a pipe is leaking in the house, and all other plans just got tossed out the window.

This post is supposed to show all the different mediums I have worked with over the years, and how it has influenced the miniature painting.

To start this off, we have a few paintings done with Pebeo ceramic paints.  You can paint these on glass, tiles, metals, etc., and then fire them in a regular oven.  The first piece was done on a piece of stained glass!  This one was painted on a ceramic tile. 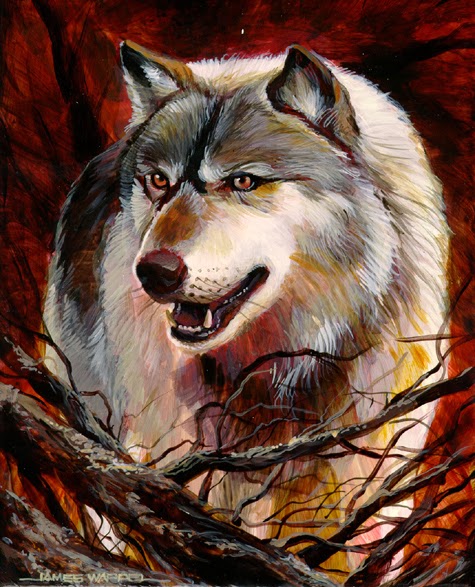 This is a watercolor sketch that was done years ago for an illustrated novel I was going to do.  It was done on a piece of cold press watercolor paper, which is something I have not done in many years! 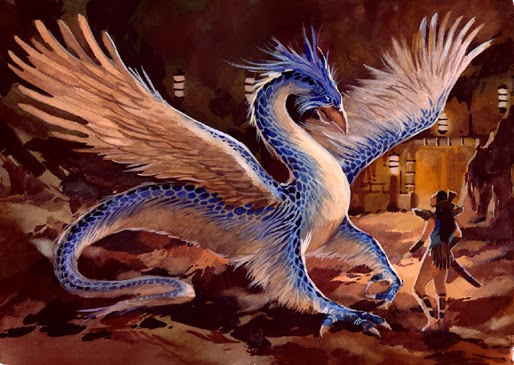 I don't get to do many pastels at all, for a variety of reasons.  First, it is very toxic.  The particles are tiny, like plaster dust, and get everywhere.  They even absorb through your skin.  It is also a very 'transient' medium, and is prone to falling away from the paper.
It was also very hard to scan them to create prints.

However, you can see why I am so comfortable working with weathering powders!
This one was called  Wild Romance. 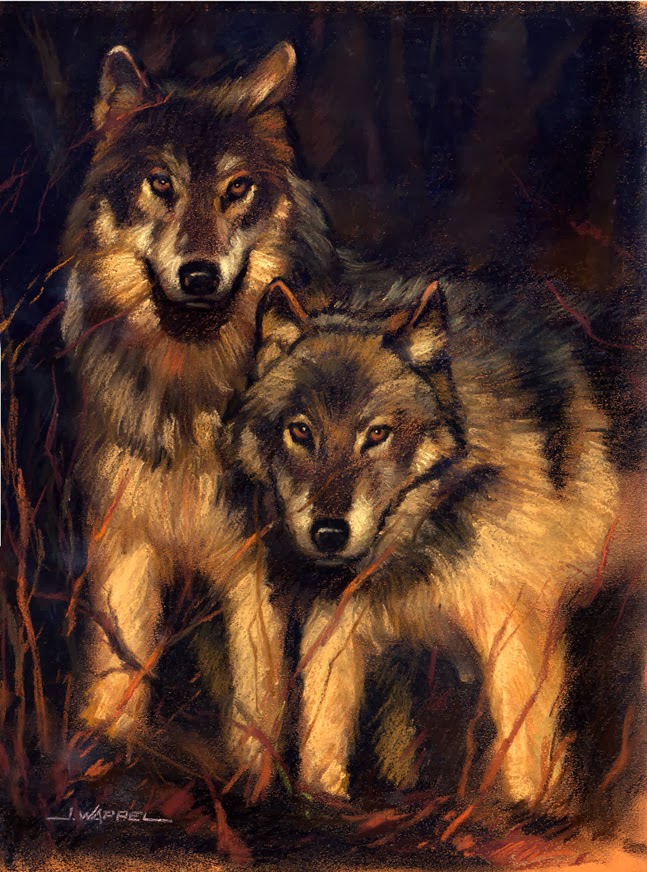 The we have a watercolor on hot press board.  For several years, I used to do paintings like this for sci-fi conventions.  B5 was my favorite show.  I even met most of the actors (I have one painting signed by Peter Jurasic and one by Mira Furlan!).  There must be a few dozen of these kinds of pieces around...

I loved painting portraits.  This one was called The Eye that does not See. 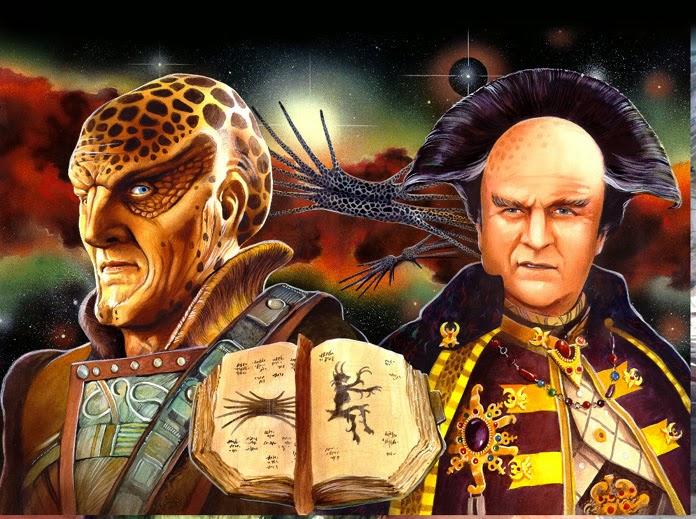 I shifted towards Celtic mythology, doing several series (have to find those images).  I was very interested in the Pre-Raphaelites... I did many images as an homage to that era.

This one is Sidonia the Sorceress. 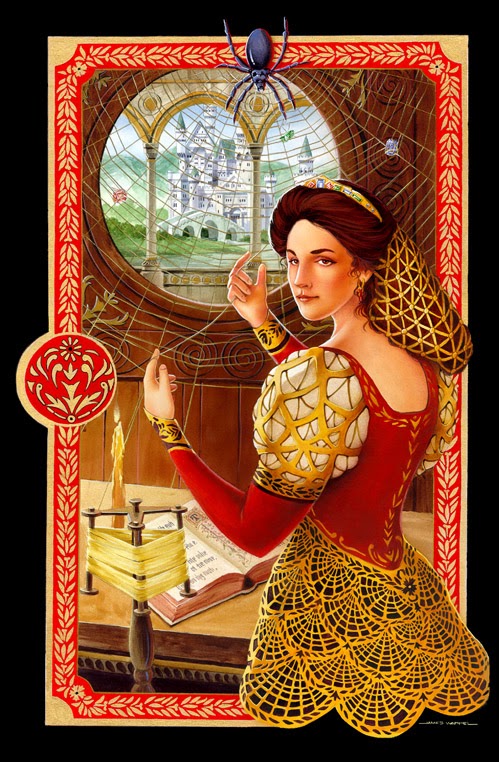 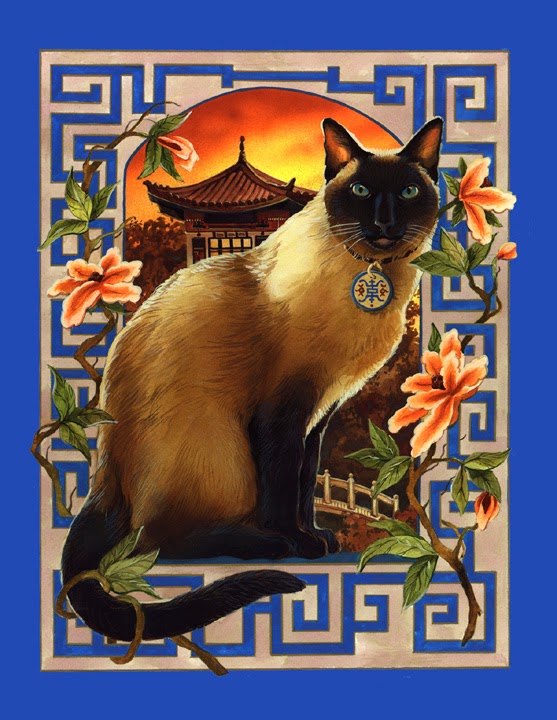 These new few images were done entirely in Photoshop many years ago.  Very challenging.

I also used another software called Universe to create the planets. 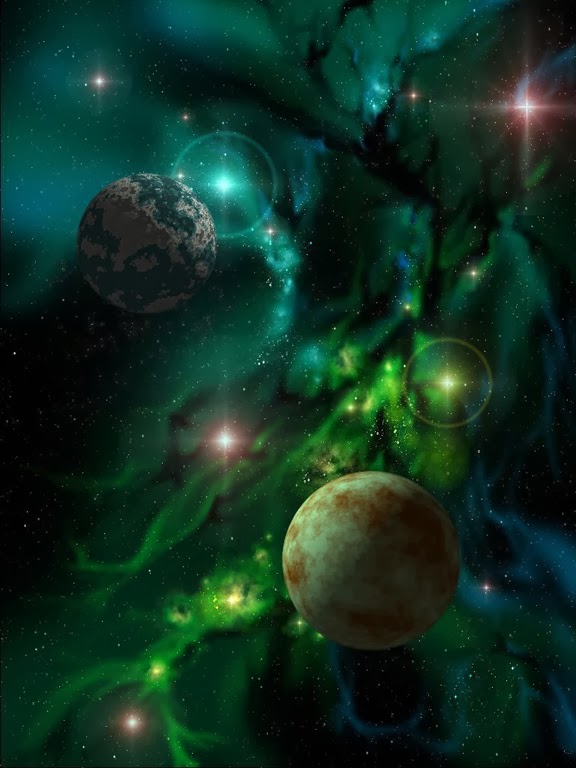 Tower of Bable.  Another combination Photoshop/Universe project.  I can't remember if I still have my Wacom tablet at the time.  I really miss that.  I know there are many new software packages and hardware that would make this kind of thing incredibly easy today! 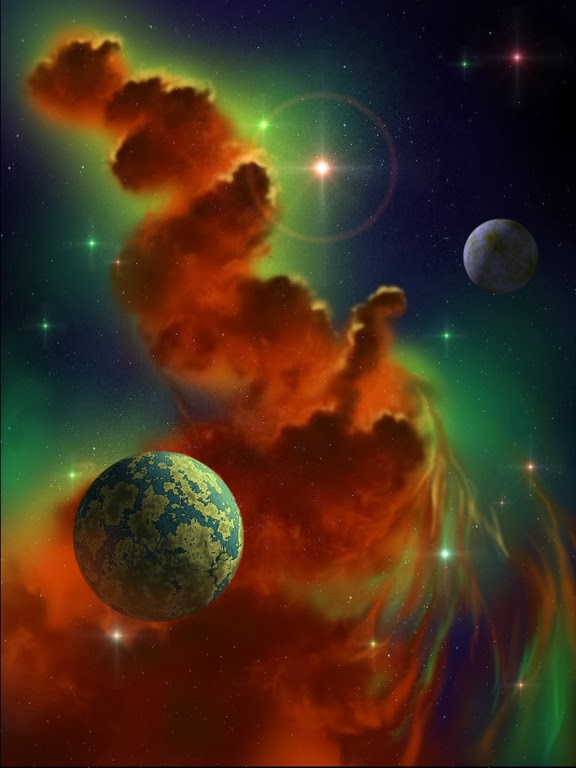 This was the toughest Photoshop project.  Again, it would be a bazillion times easier with today's technology.  I probably did this 12 years ago. 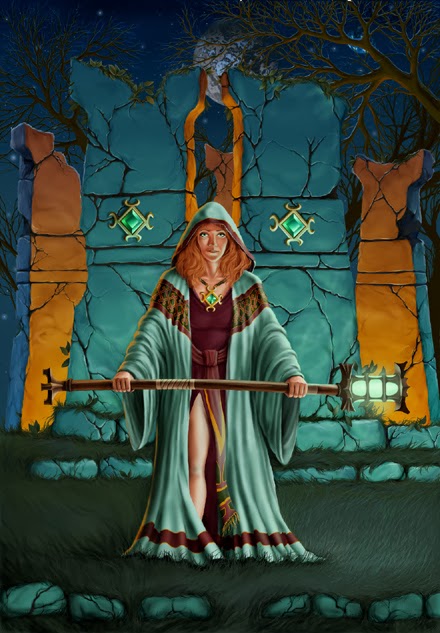 Posted by wappellious at 3:37 PM 2 comments:

One and a half million reasons to keep going! (My life before miniatures) Another significant milestone was reached in the life of this blog yesterday, which is pretty amazing!

The blog surpassed 1,500,000 views yesterday!  Wow.  Many thanks to all of you loyal Wappellians who have visited here time and again to delve into the world of insanity.

Things have gotten especially crazy this week, so my original plan for this occasion was thrown out of whack.

In the process of doing all those other tasks the last few days, I stumbled across a backup disk which contained numerous paintings that I had done in the years before I started painting miniatures.

Some of these I have not seen for over 10 years.

The first image is called Solar Flare, and was painted on a Bodhran long ago.  Painting on drums was a lot of fun, since it was essentially vellum.  Of course, you had to go over the drum with a razor blade first to shave away any hairs that might still be lurking!

Most of the time, I painted in watercolors.  As most of you already know, I loved to do astronomy paintings.  This piece was called In the Shadow of Giants. 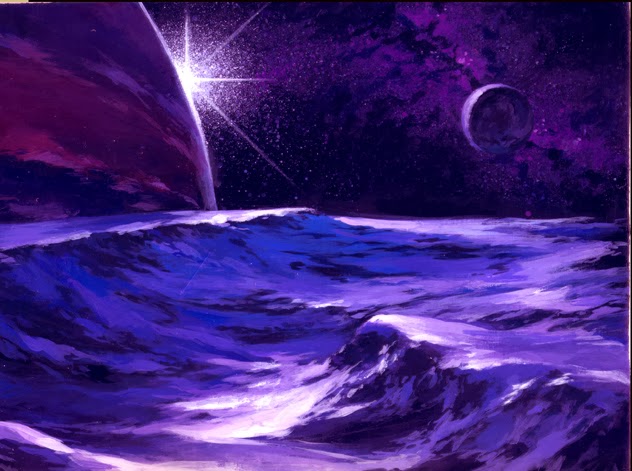 For several years, I also used an airbrush, like this painting called The Vortex. 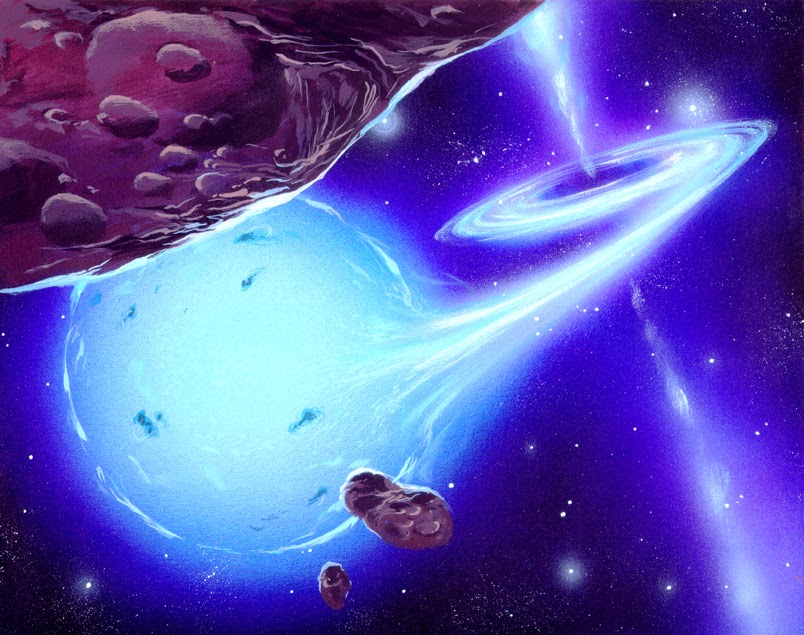 Every so often, I would do an acrylic painting, like this one on gessoed board.  It was called the Falls of Time 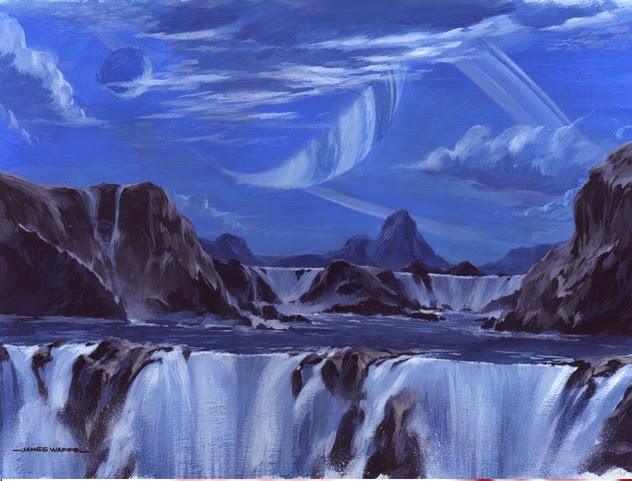 Here we have another watercolor piece that also had some airbrush, called The Cauldron.  You can see the continuing legacy in all those lava bases I keep making! 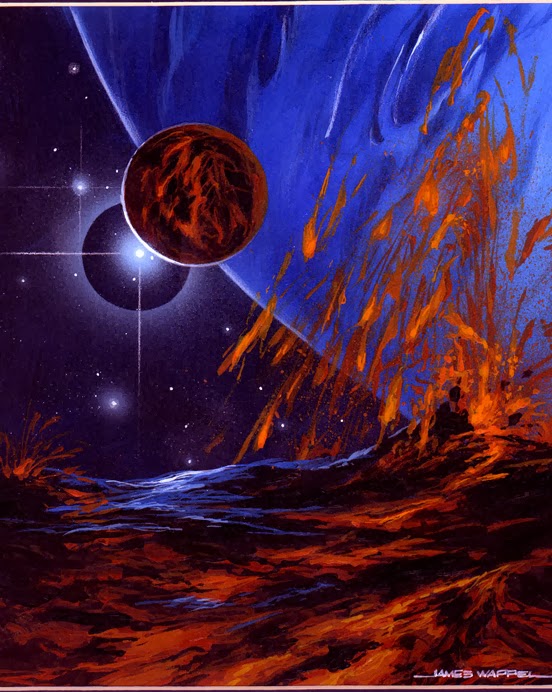 This was a painting originally done for a British website back in 1997.  It became so popular, I painted it again in a larger scale.  It still hangs on my wall today, called The Beckoning. 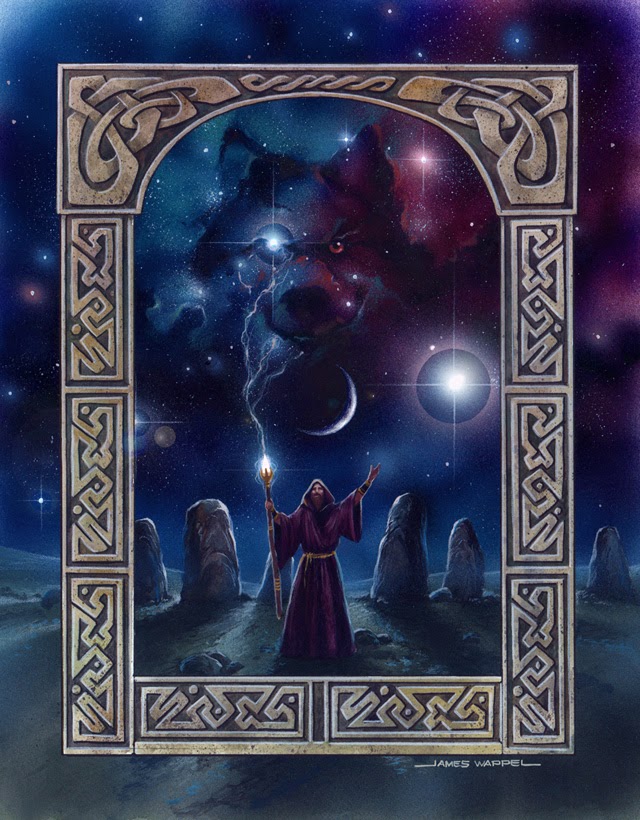 This painting took the longest of any piece to execute.  It is not particularly large, but just transferring the drawing took 2 days.  There was probably several hundred hours put into this piece (sound familiar?)  Ironically, most of it was done using the same magnifier light that I used for the first 8+ years of miniature painting!

The title is Spirit of the North 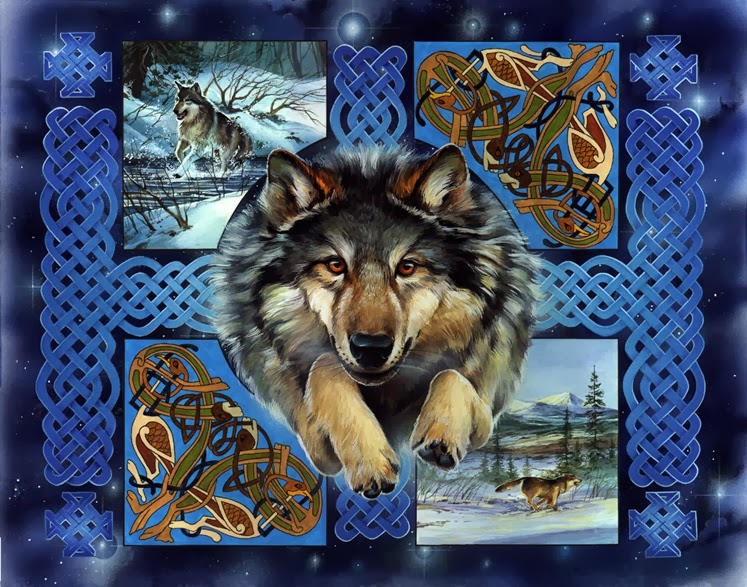 Back to the airbrush and spacescape...

I have a few more posts of 2D art coming.  The next one will show you how many different kinds of mediums I used, from pastels to ceramic paints, and how all that influenced everything that I do today.

Well, I hope you enjoyed this, even though there were no miniatures!!! 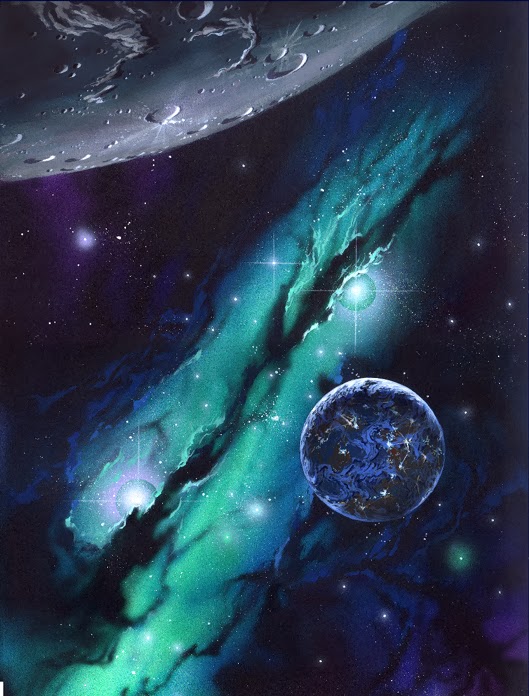