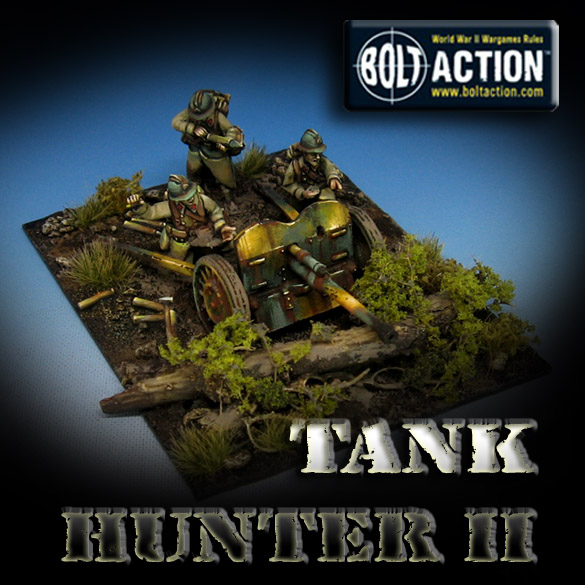 This was a very interesting combination project, which utilized the 47mm Anti-tank gun from Mad Bob Miniatures and some converted metal French miniatures from Warlord Games.

The crew figures are converted from the standard  French infantry box.  One of them was loading a rifle, and with a bit of cutting and chopping, I was able to place a shell in his hands!

I borrowed a few other hands from the plastic British infantry set, such as the pointing hand for the gun commander.

I have done a few other articles on this piece, showing how I made the base, and images of the unpainted, converted figures.  The shells that you see on the ground are polystyrene tubing, which was cut and filed to shape.

Prior to the application of the foliage, I used the Mig AMMO mud products to create that second level of texture.  I have discovered that placing the lighter and heavy mud on the bases is very distinct from the painted sand and gravel, and has such a similar feel and texture to actual mud, I just had to use it!

This can look extremely muddy, but that is toned down once the foliage is placed on top.  At that point, it is more of a suggestion of upturned dirt and mud!

I leave you with these final images.  Once again, I suggest checking out Mad Bob Miniatures, for all sorts of early war vehicles and artillery pieces! 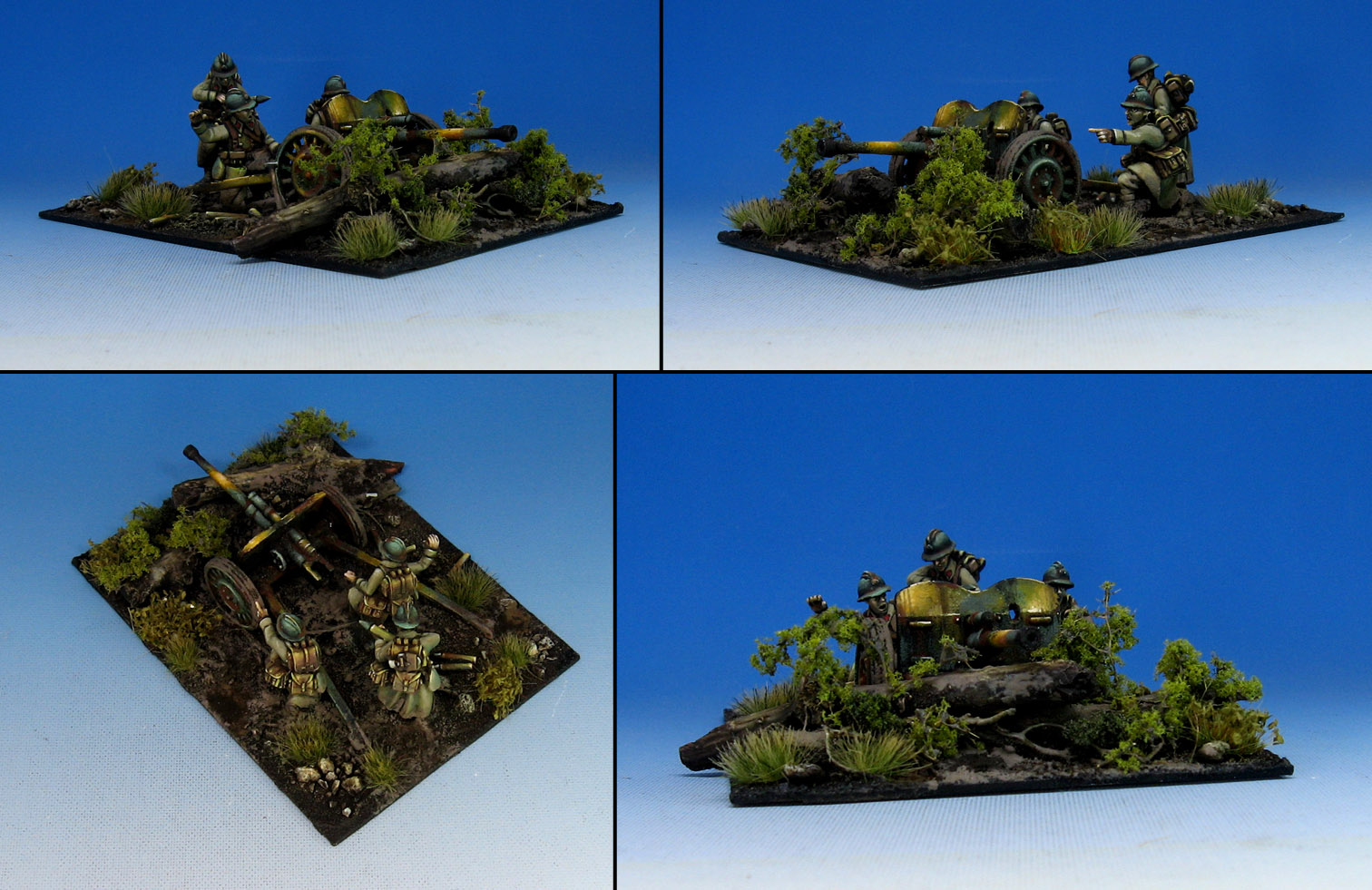