Here's a High Marshall Helbrect I did a few years ago. 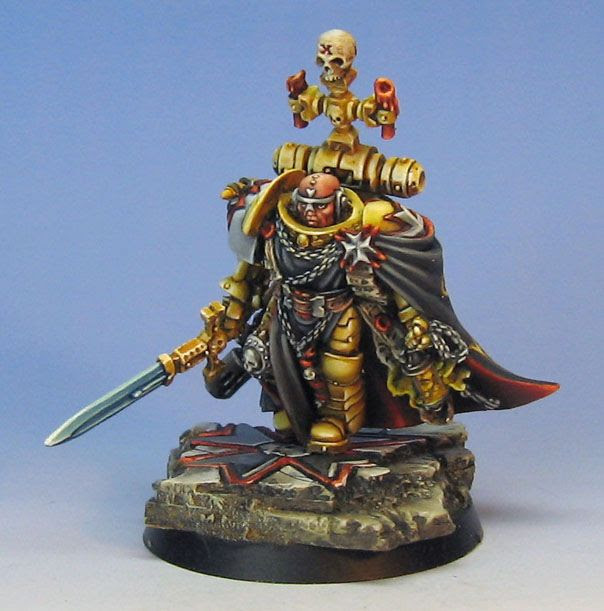 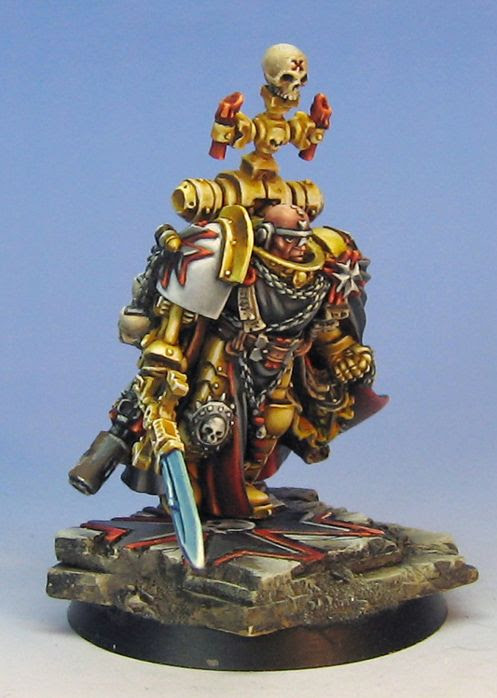 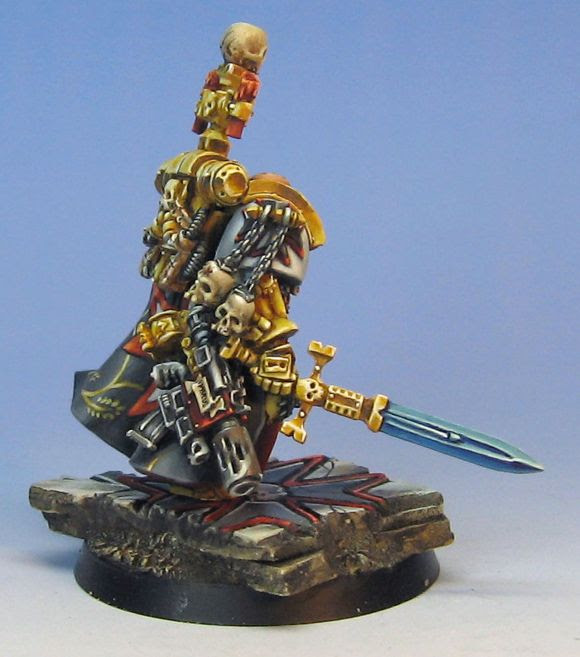 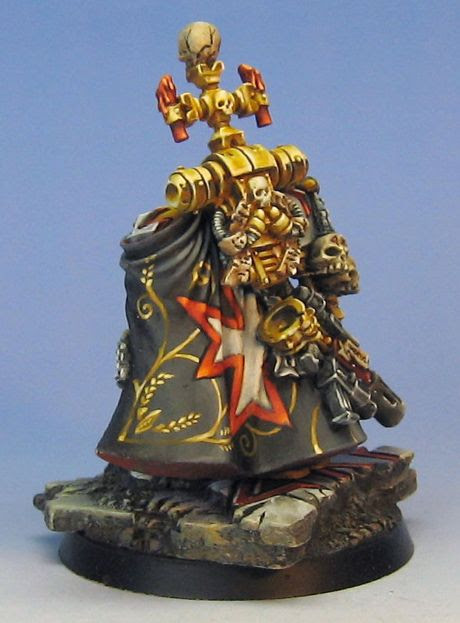 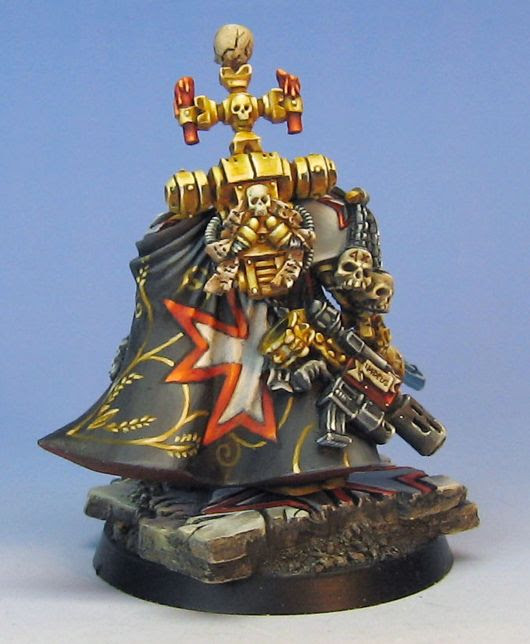 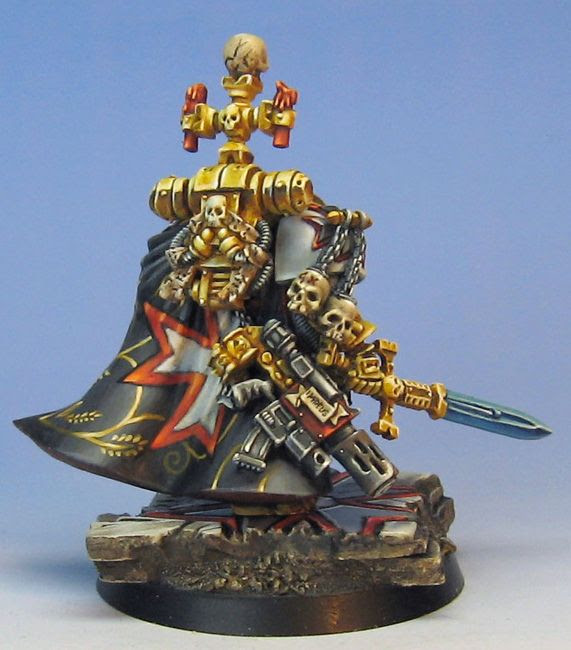 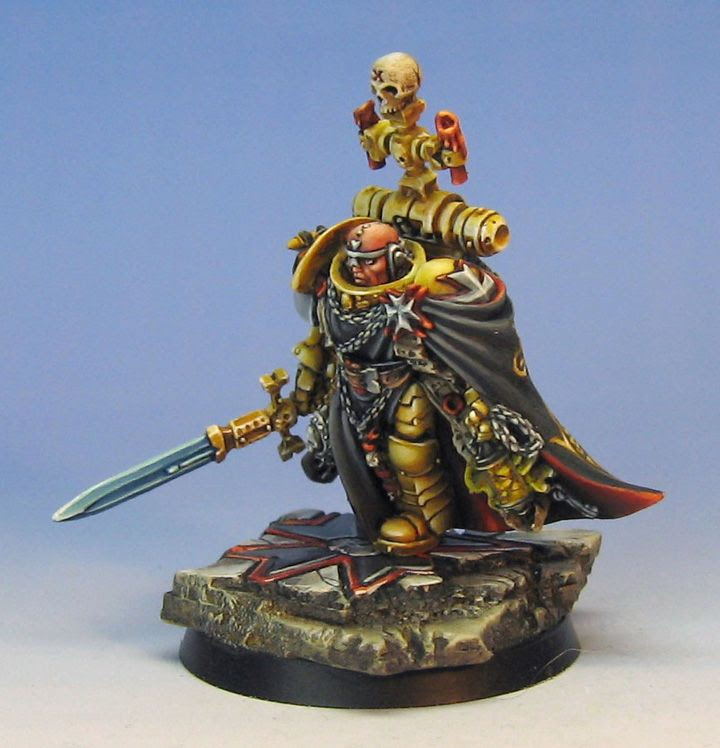 I enjoy painting these Forgeworld chapter specific dreadnoughts.  The iconography looks great, and the armor has some interesting unique shapes.

Here is the Imperial Fists version: 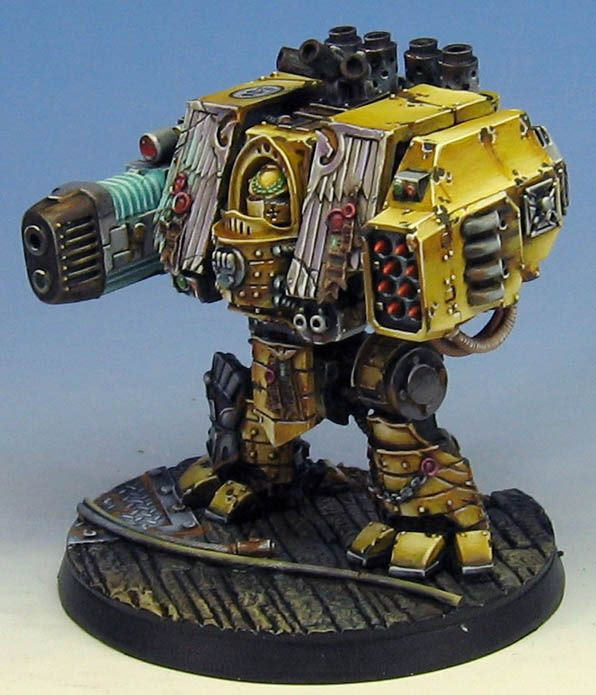 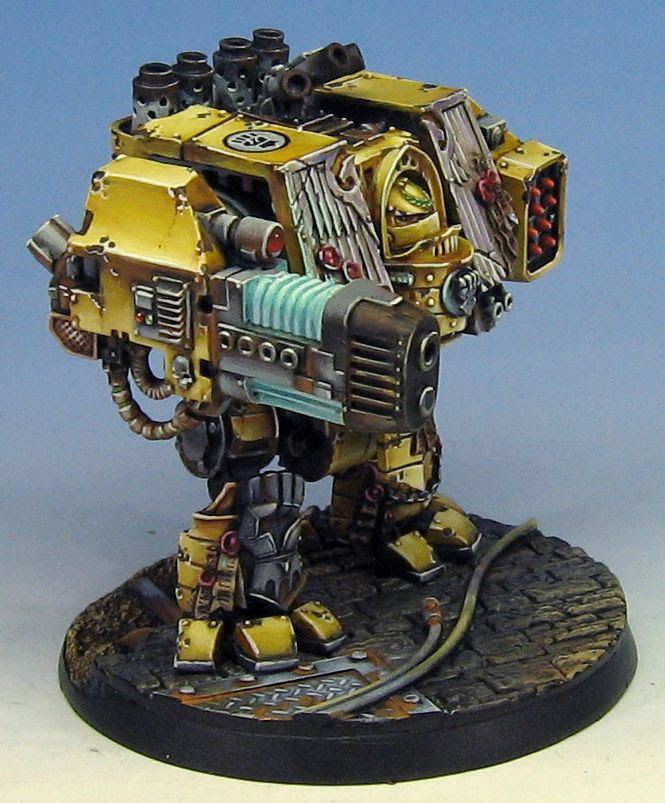 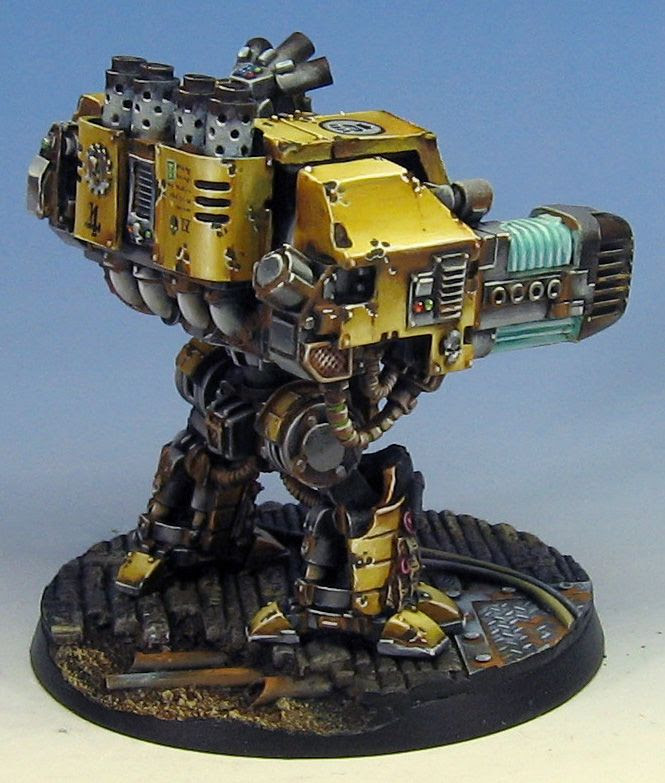 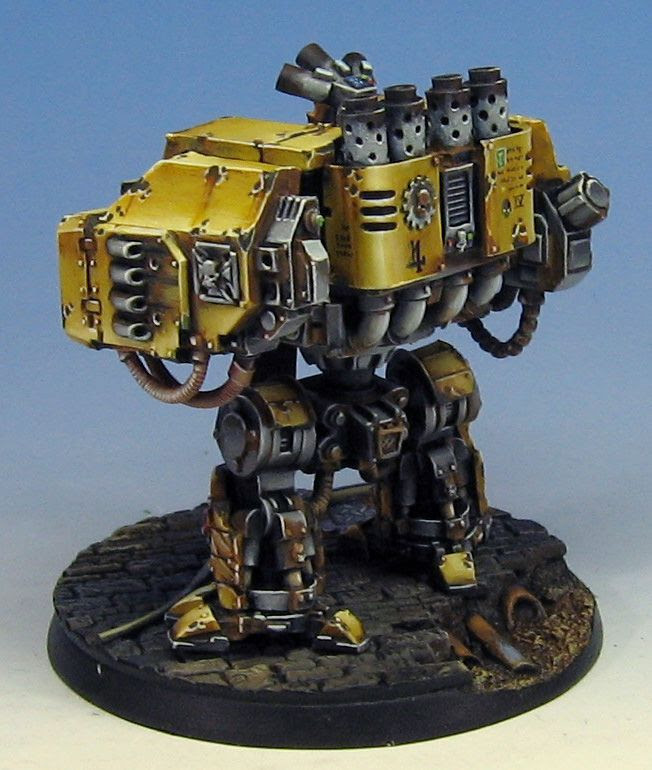 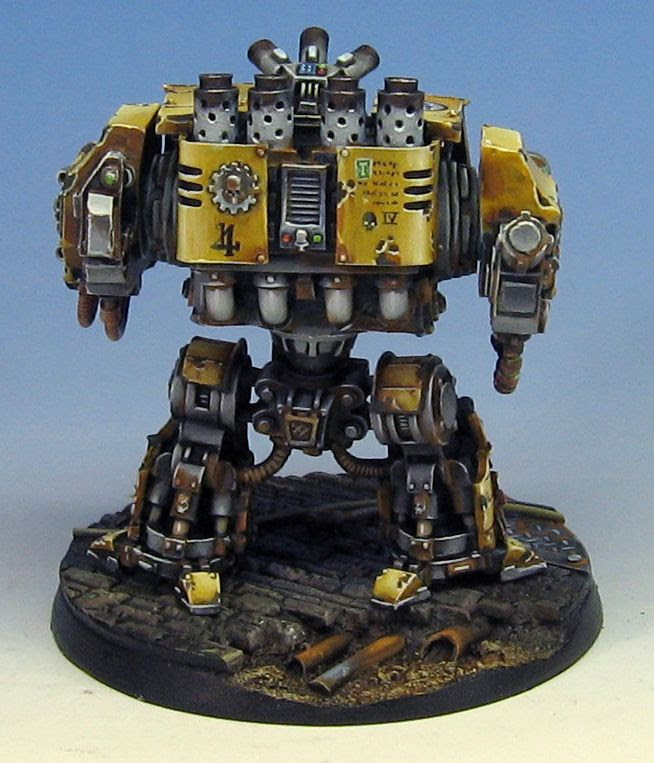 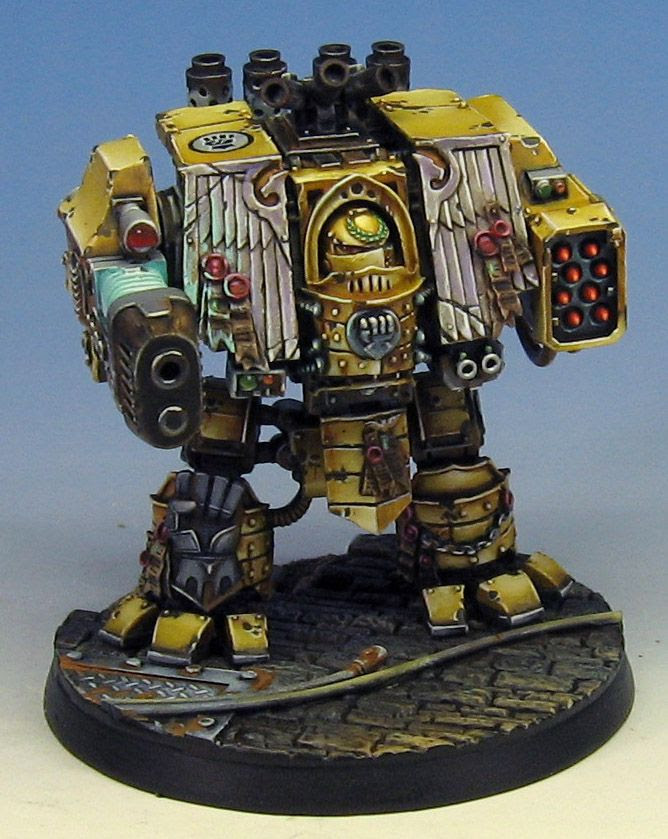 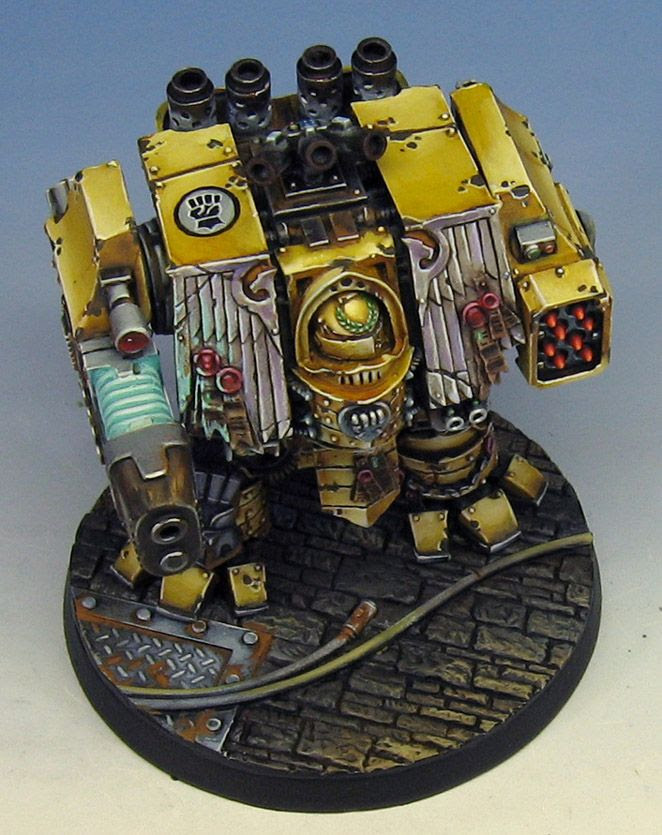 Posted by wappellious at 4:13 PM 2 comments:

When I got the news that everything I had built for our Adepticon team tournament army was invalidated by the new book, I was put in full panic mode.  That is why you have seen the posts about the emergency conversion of the plastic cows into bull centaurs and such!

Yesterday I had a window of about 6 hours to build from scratch a Chaos Dwarf Death shrieker rocket launcher.  These are the results.

I only saw the pictures of the Forgeworld version a few times (and I had forgotten to print out some reference images), so I had to do this from memory, and using whatever materials I had on hand.  Even a paint bottle cap had to do :-)  As I have mentioned, time was a massive issue, so the plastic, scissors, and exacto knives were flying at a furious pace!

If I had more time, I would have made it more elaborate, but I don't even know if I will use this outside of the tournament this year.  Thank goodness for plasticard and polystyrene tubing! 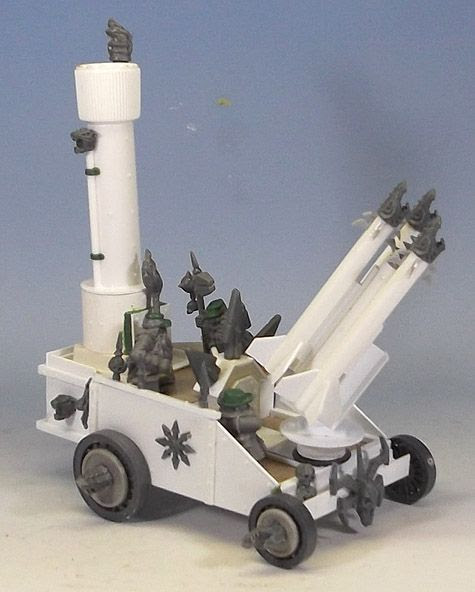 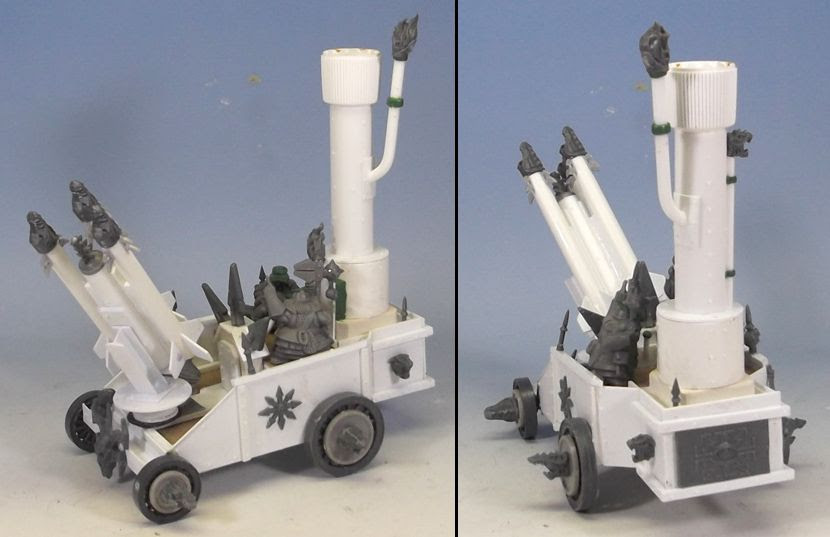 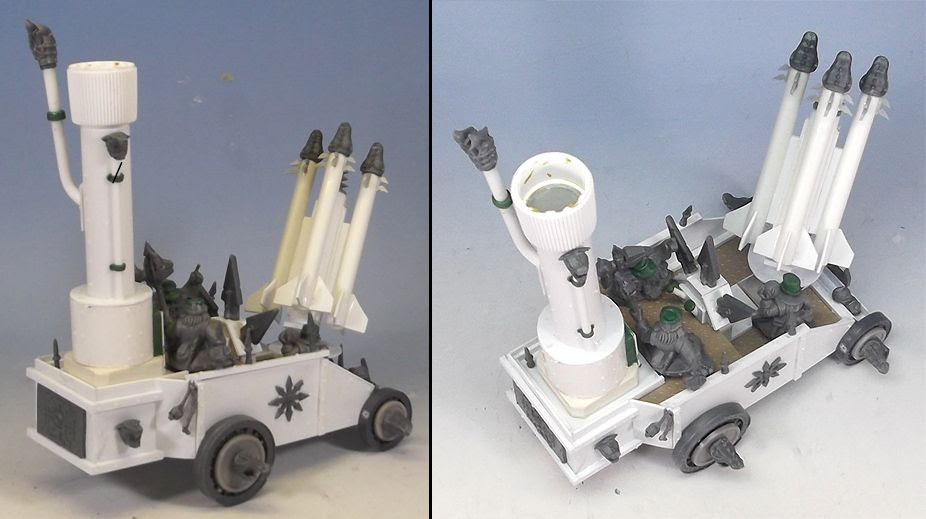 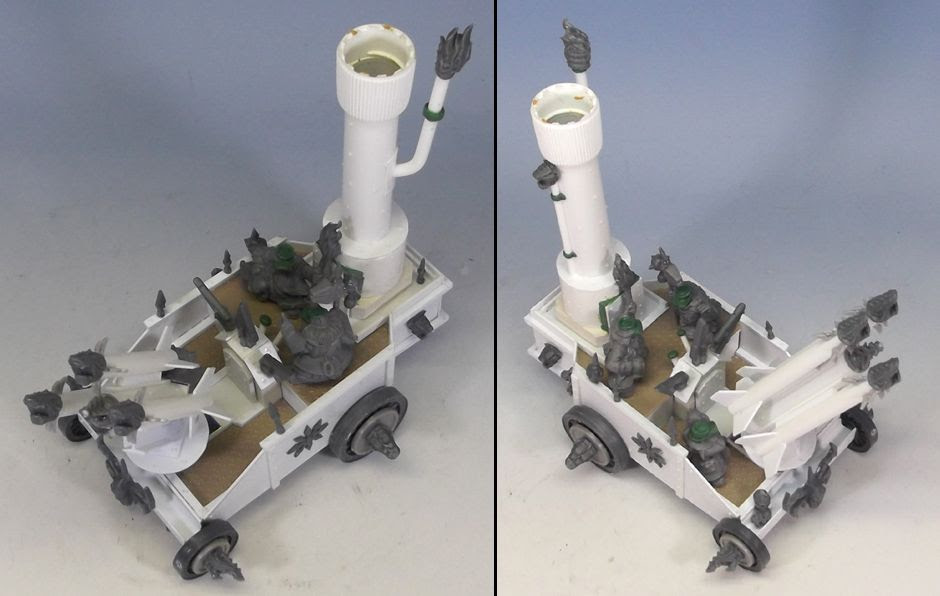 I enjoyed painting this guy.  The details were nice and clean, and there were plenty of them! 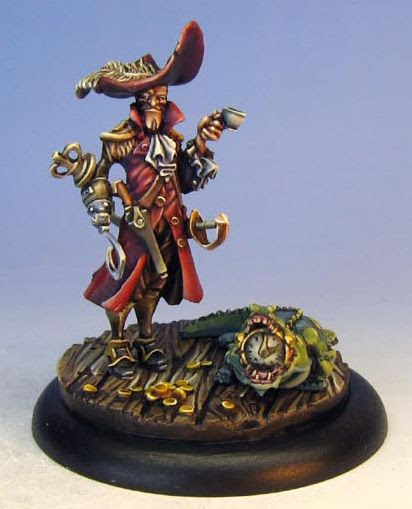 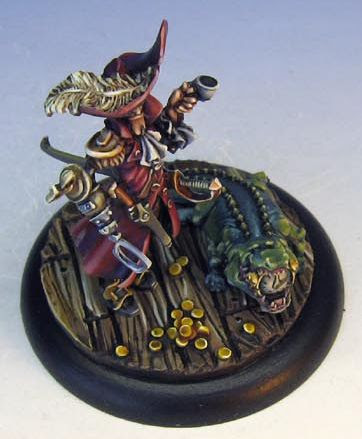 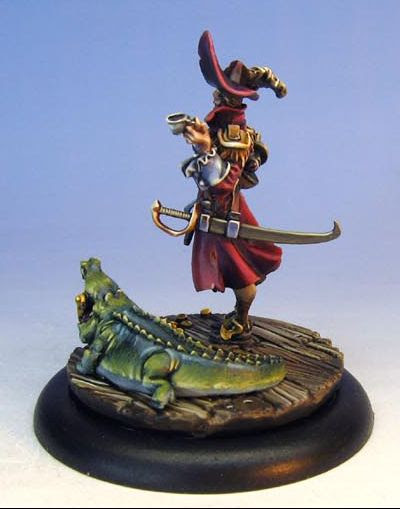 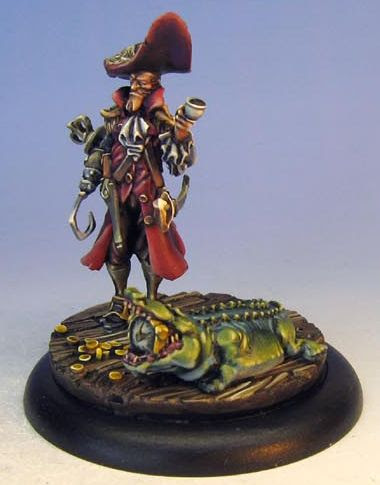 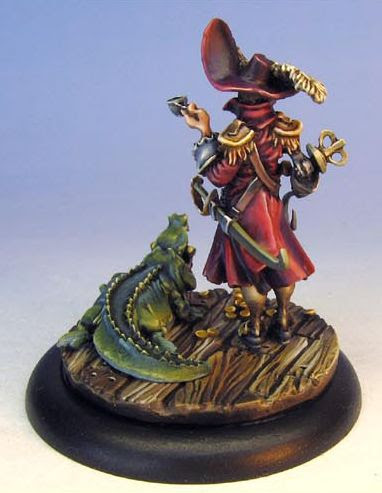 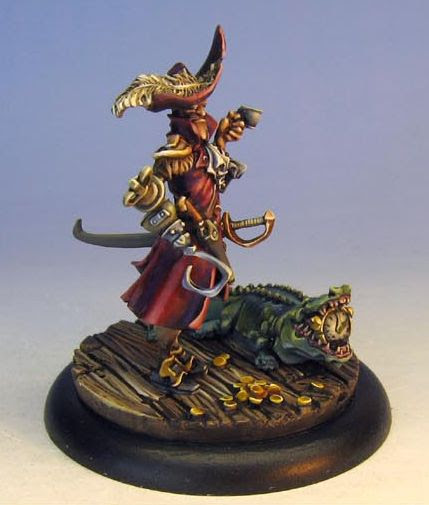 I probably would not surprise you if I said that this piece presented a bit of a challenge to assemble.  Obviously, skinny parts sticking out at all manner of angels make a painter's life less easy than one would like :-) 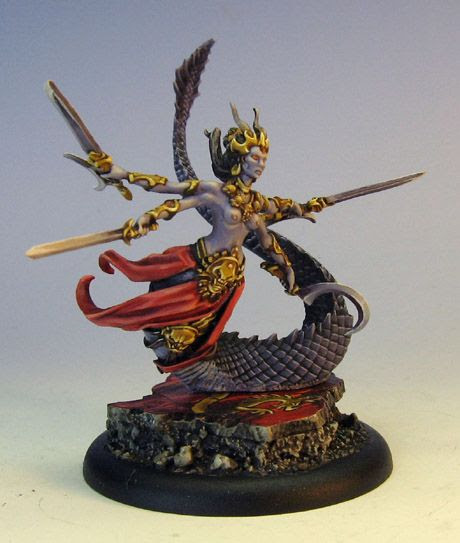 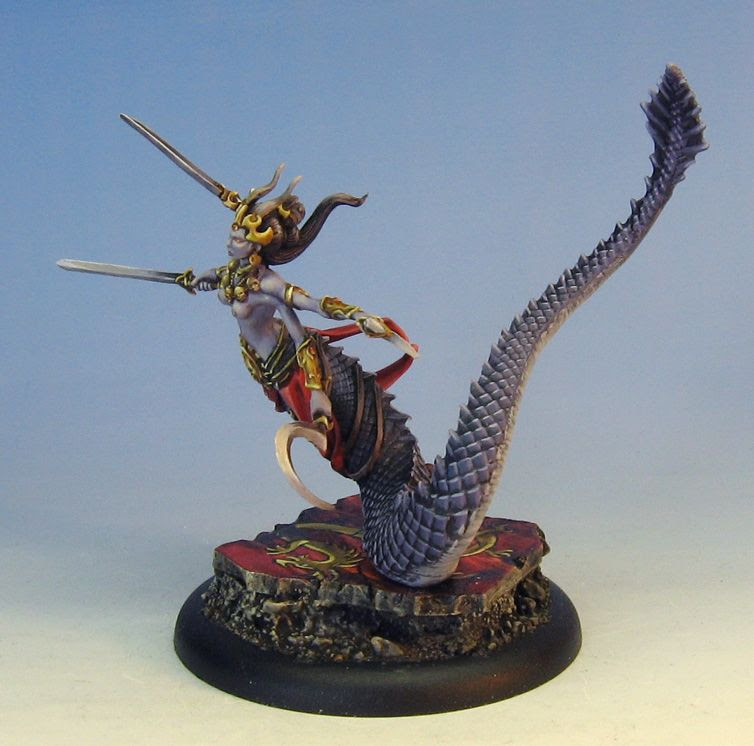 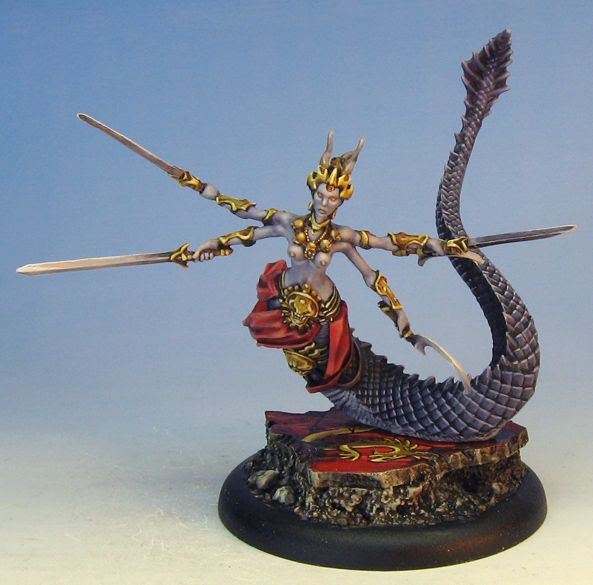 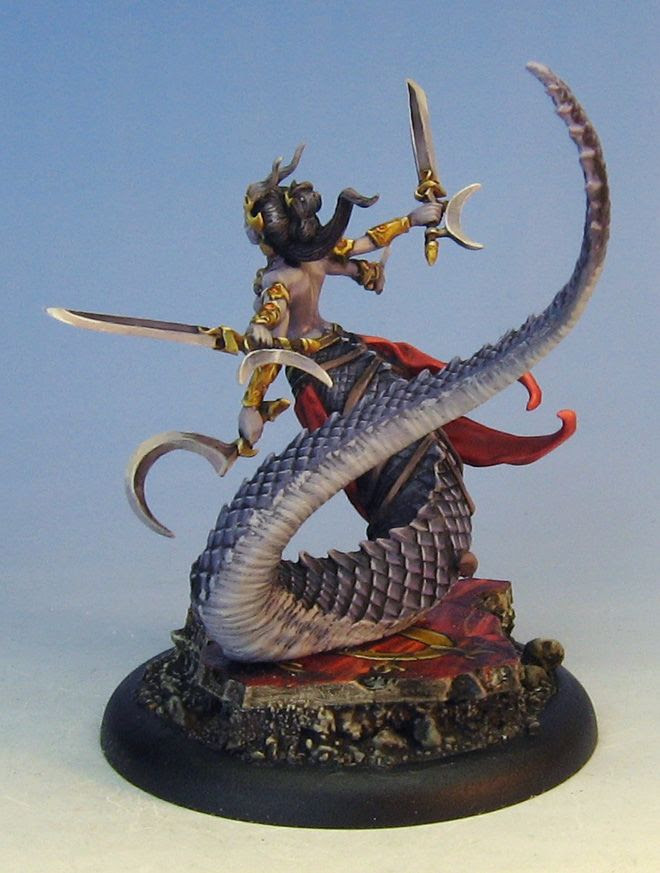 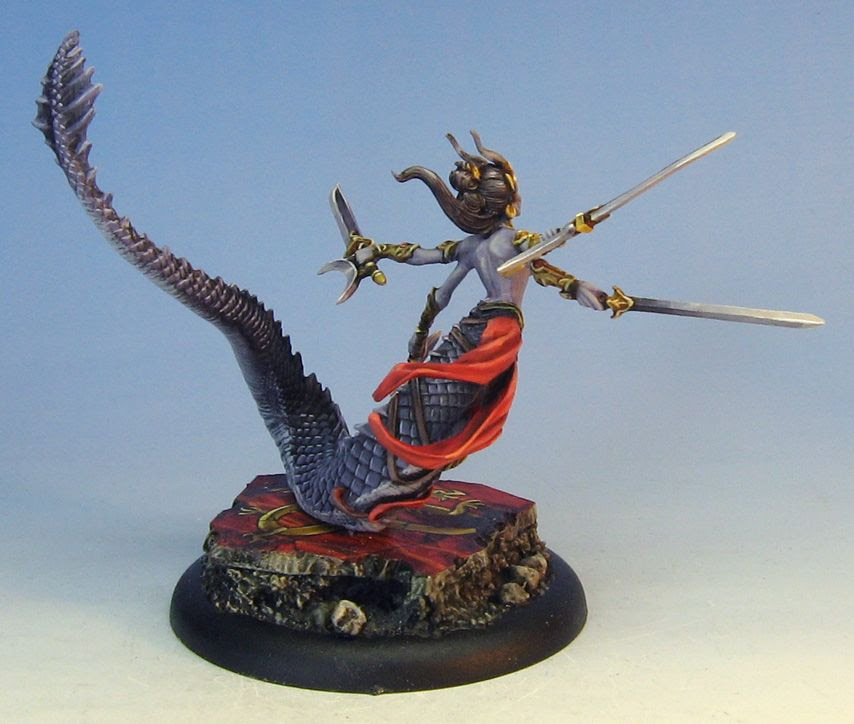