Here's something just completed today.  It has been an ongoing project for many months, and it was nice to finally see it on the base and finished!  I don't know the manufacturer of the base, but it was very nice, although it took days just to get the base fully painted :-)

The rider had to be painted in 5 un-assembled pieces, which always makes things interesting when it domes time to glue it all together.,  There are always unforeseen surprises, and that was the case here.  It was not anything tragic, but it added more time to complete the effort.

Once more, I respectfully request your votes on CooLimiOrNot for Theo and his nifty ride! 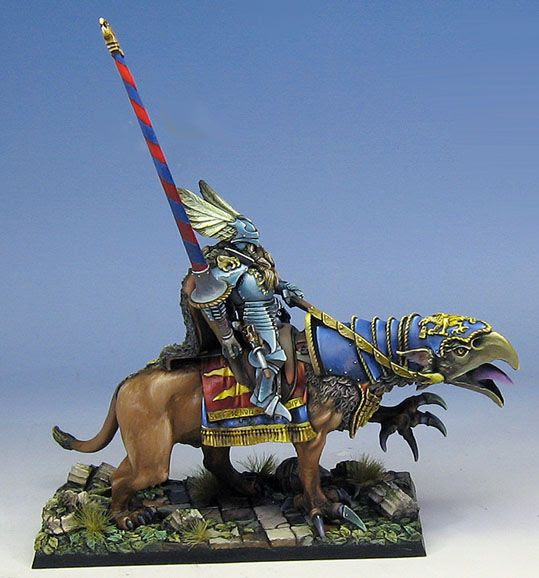 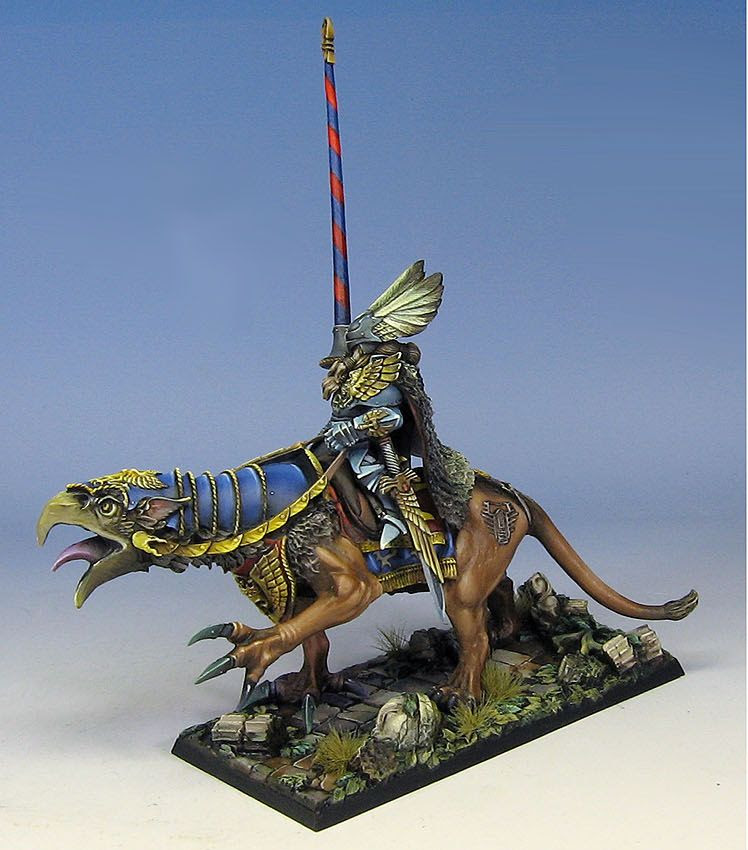 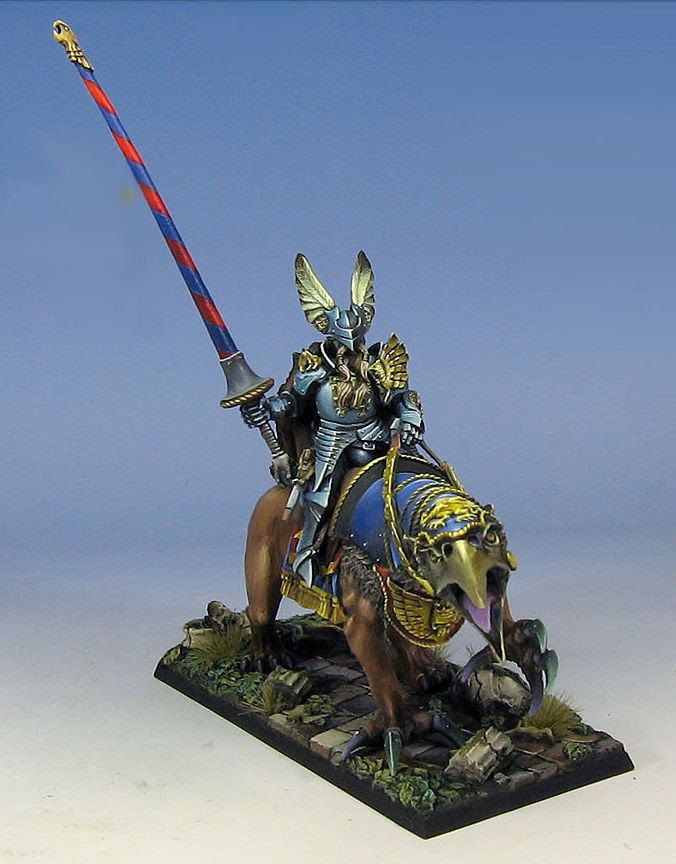 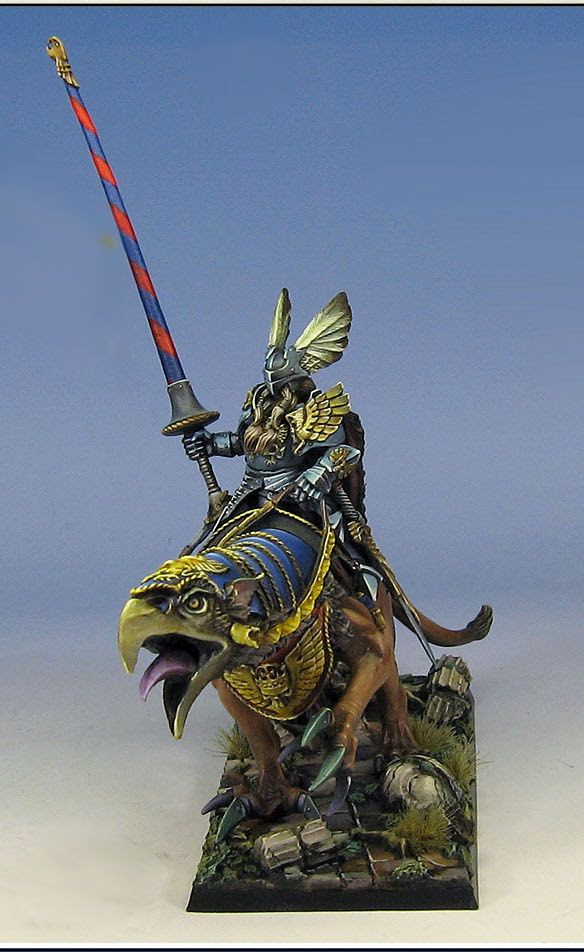 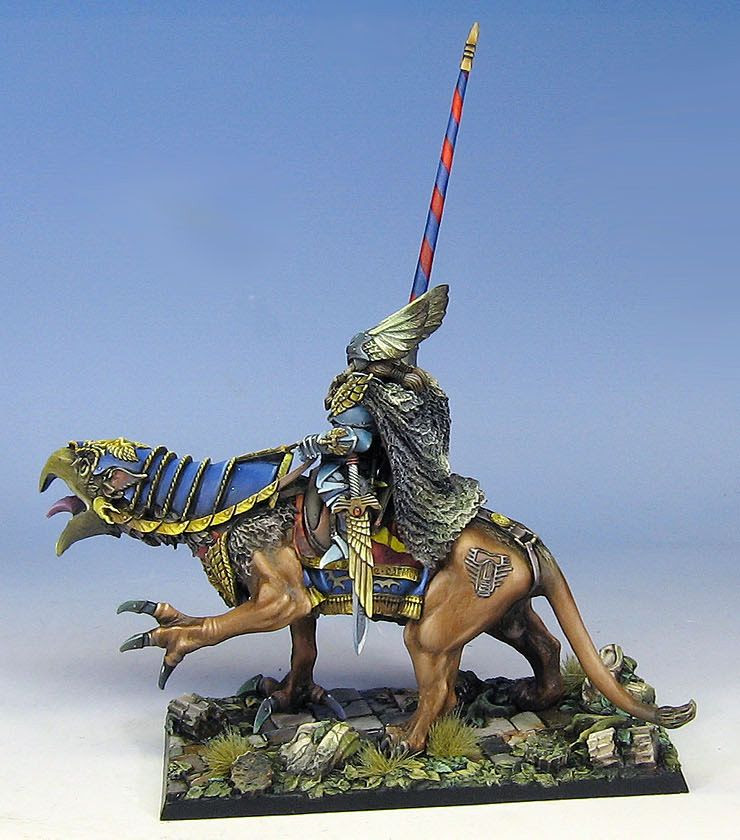 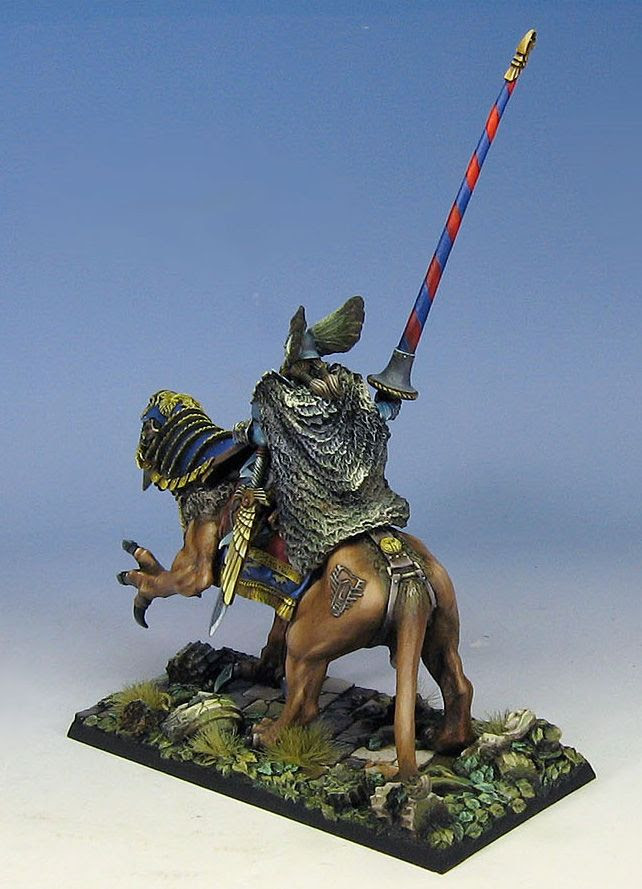 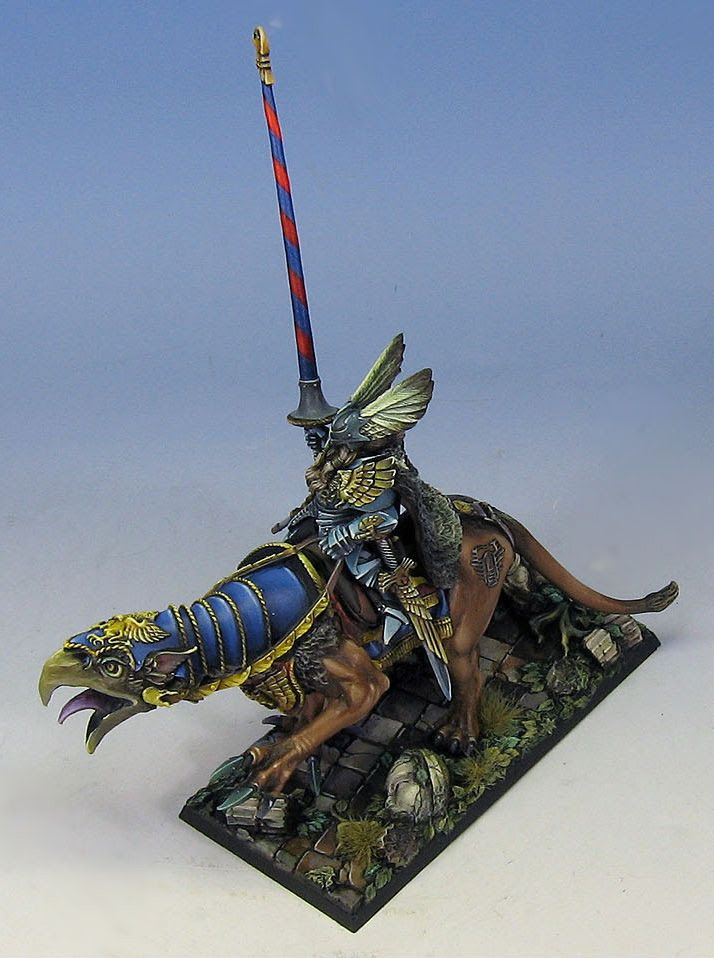 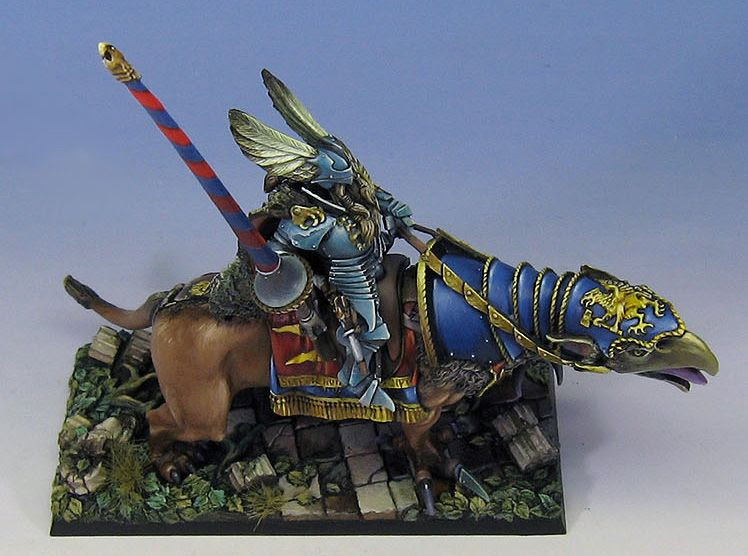 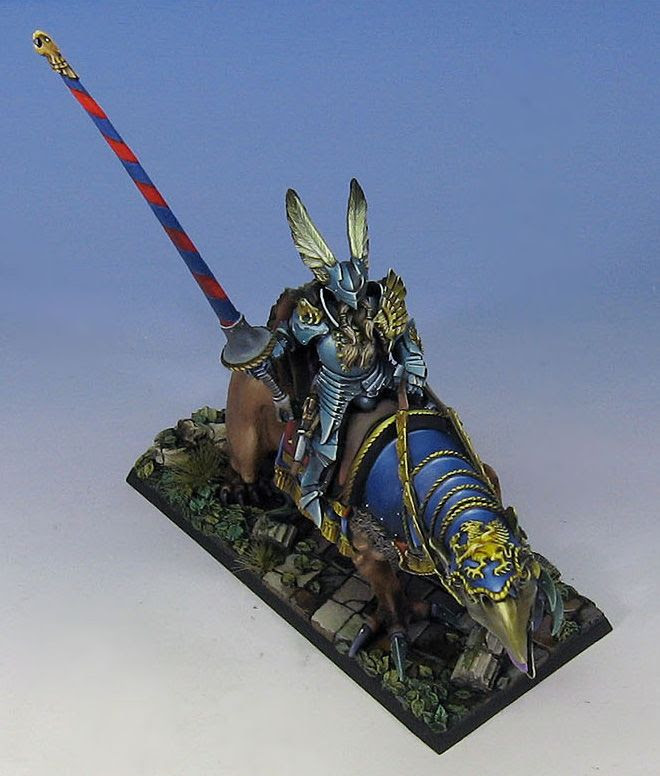 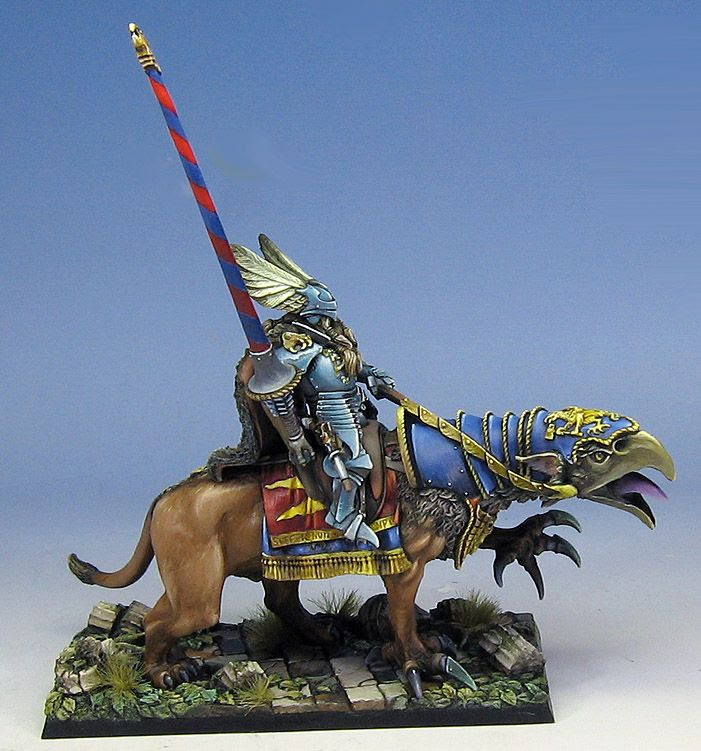 Posted by wappellious at 8:05 PM 2 comments:

OK, this set has the images with the lascannon sponsons and the storm bolter on the turret.

It's interesting how much the chaos marine in the turret changes the look of the vehicle so much!  Again, the sponsons were made interchangeable with a few magnets.  All it took was a tiny bit of a sprue (those little round sections that you find all over them) and some K&G magnets! 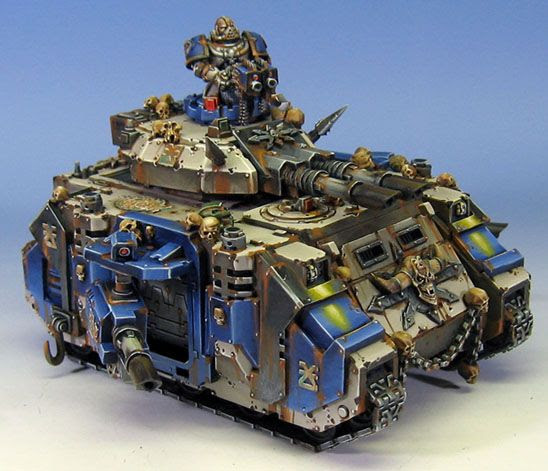 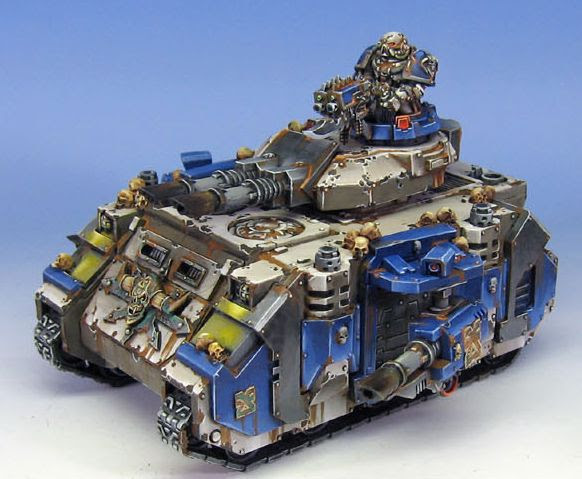 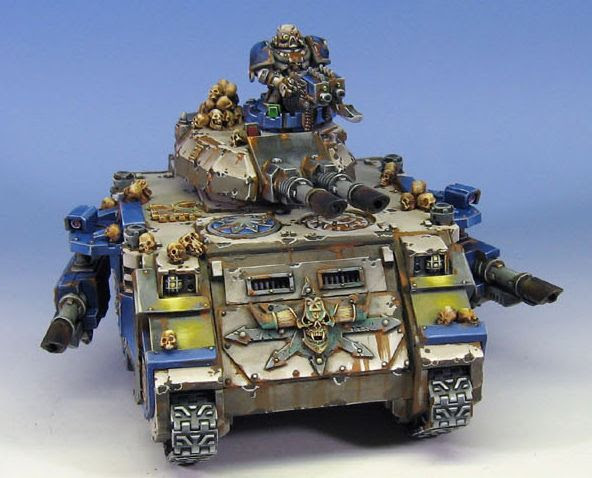 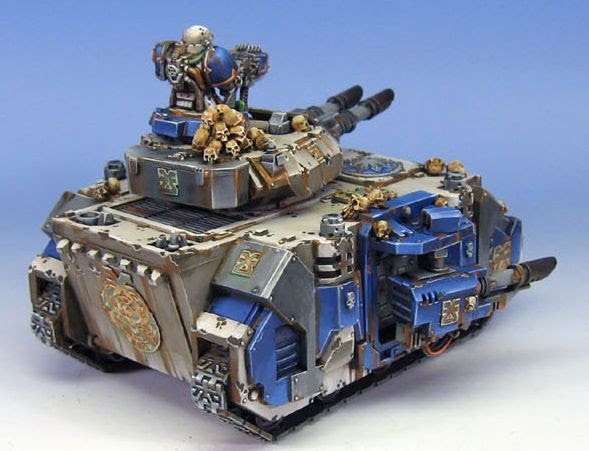 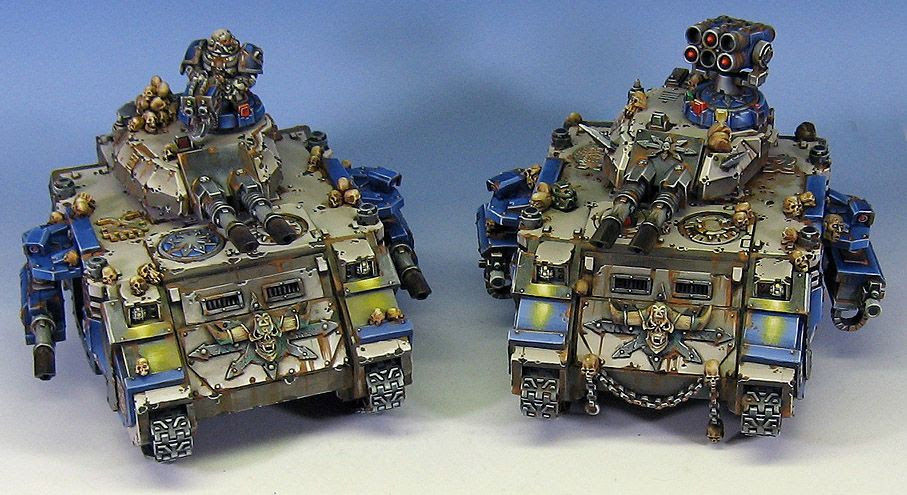 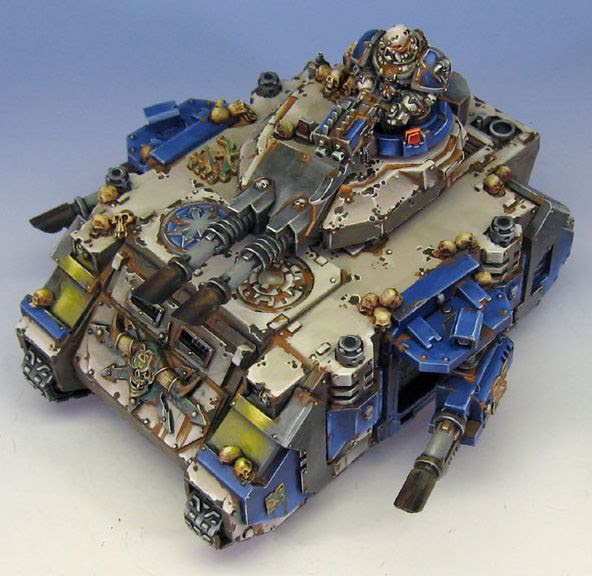 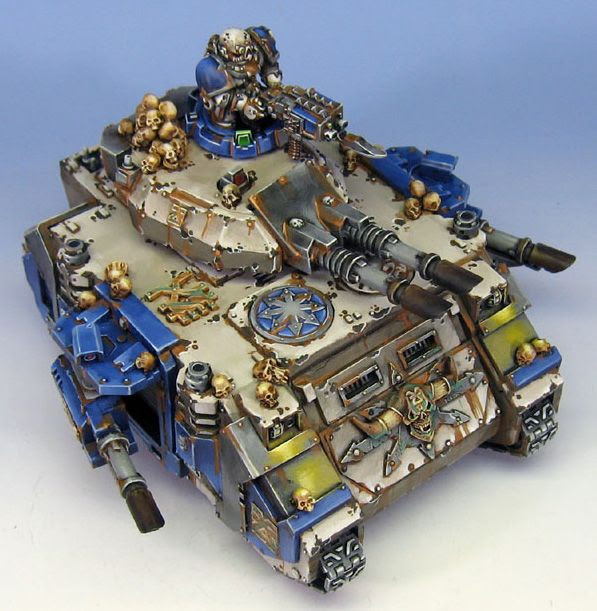 Posted by wappellious at 9:26 AM 2 comments:

We are almost through the entire vehicle gallery on the Tainted World Eaters!  Here is the first of two predators.

I magnetized the sponsons, so that heavy bolters could be switched out for lascannons.  This gallery shows the heavy bolter option, and the Havoc launcher.  Tomorrow I will post the lascannon version with the storm bolter on the turret. 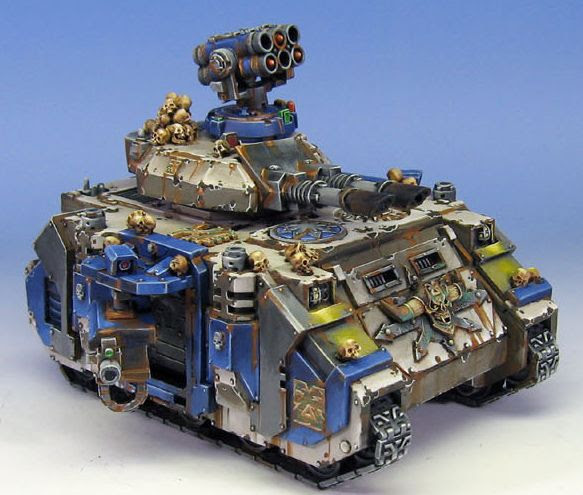 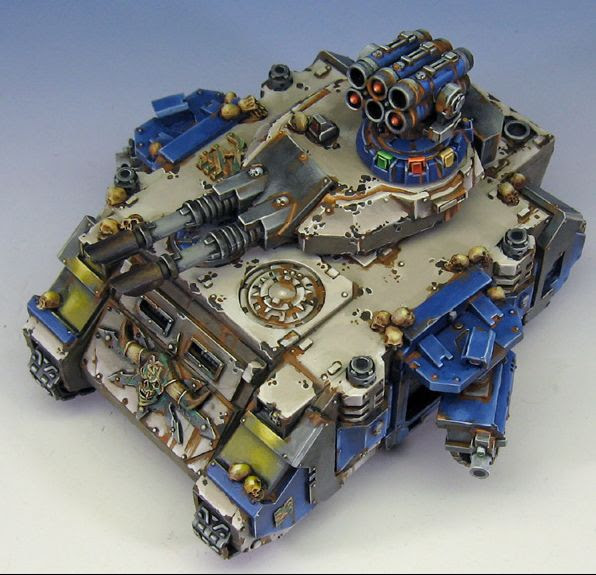 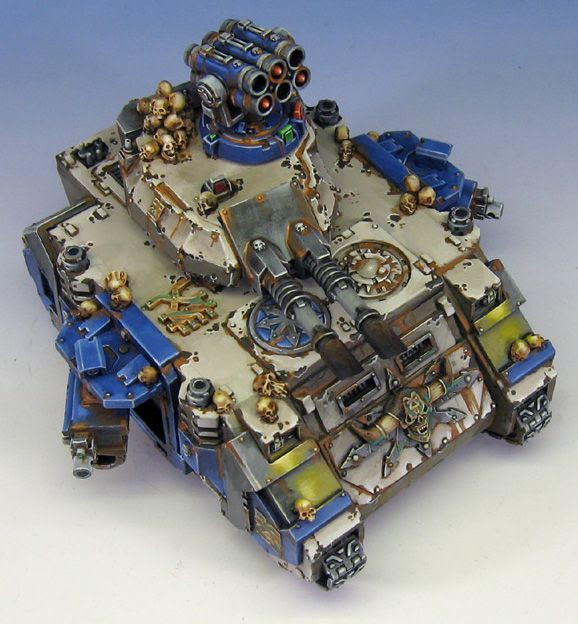 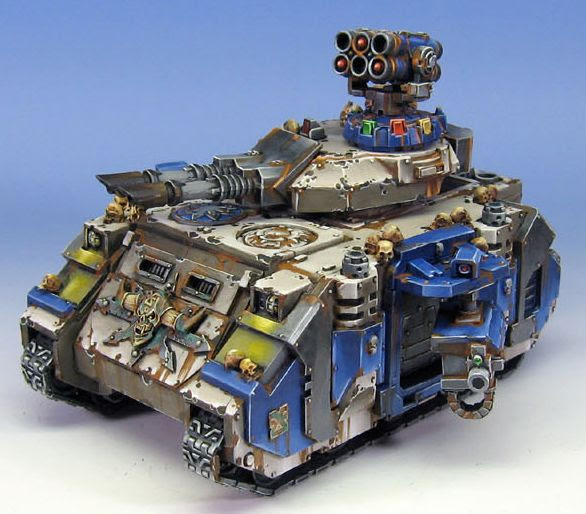 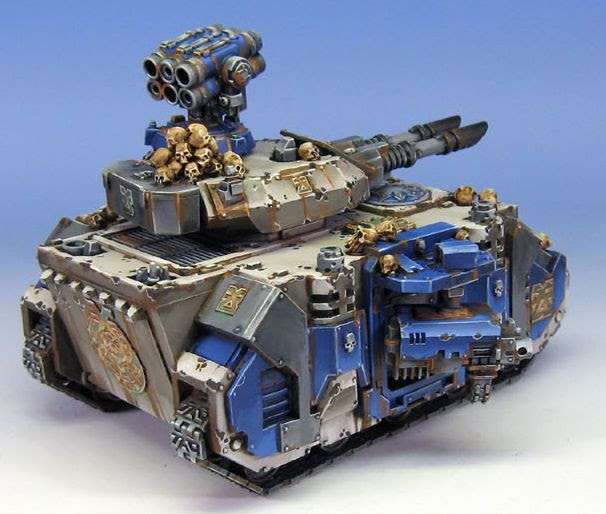 Here are both predators together:

Since you have seen the majority of this army, I thought it's about time to show you the army board that went with them.  Obviously, it is in the same sort of style as the Grey Knights board that I made for Adepticon.
Posted by wappellious at 2:31 AM No comments: