King of the Jungle? 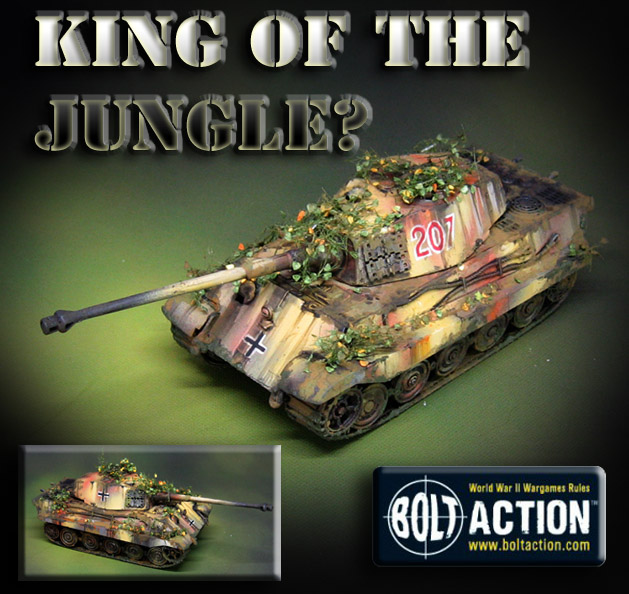 We've got another one of the 1/72 scale tanks from the Little Wars demos (done in the Badger Airbrush booth) which has been completed... even with leaves.

Just like the previous "Chia Tank" experiment, I love the added dimension that the leaves create.  My next vehicle to have leaves with be the French Laffly W15C tank destroyer.

If you want to see the original posts where this tank was painted, here's a link to part one:

The view from above gave me a new perspective on how desperate the Axis forces were to hide their few remaining precious tanks from marauding P-47's!!  And be darned if that wouldn't be much tougher to spot from the air.

Here's part two of the painting of the toy tanks, courtesy of Badger Airbrush.  You will be seeing a LOT more Badger brushes on these pages very soon.

I will have a much finer airbrush to work with now, the Badger Extreme.  Up until this point, I have been getting myself re-acquainted with the airbrush using the standard Patriot:

What you have been seeing thus far is really the beginning of the beginning.  A lot of research, testing and experimentation has been going on behind the scenes.  I have tried to give you a few glimpses at this where possible.

A lot of things had to be tied together, and that has taken several months.  Starting the Flames of War and Bolt Action French armies has been the laboratory for all the testing... basing, terrain, special effects such as weathering, and so on.

For example, most of the weathering on this vehicle was done with regular paint and brushes while I was at Little Wars.  Some additional work was done with Secret Weapon weathering powders as well.

The foundation was established back in May, where I got to try out the airbrush on miniatures for the very first time.  It truly has been a Blitzkrieg on this process!! 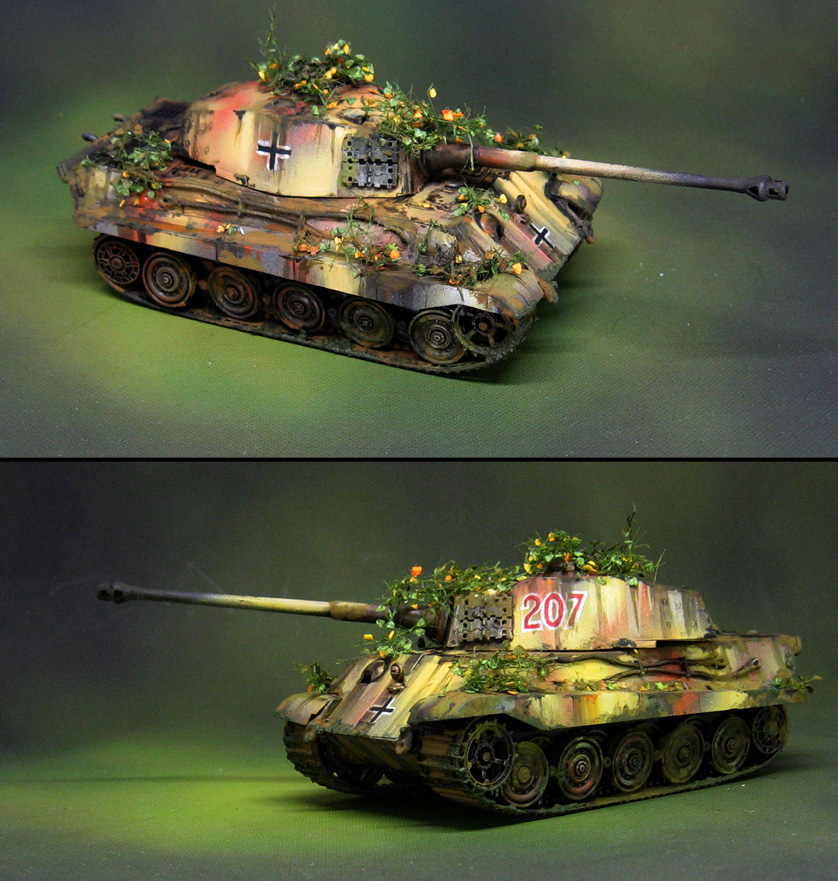 Heaven forbid... you will even see some decals!  Oh my!

There is a practical reason for this.  Some of the markings involve tiny lettering and symbols which are not practical to do with freehand.  I also want to have these be as correct as possible.  As you can see, there will be a LOT to learn.

Hopefully I can make the journey interesting for you as well. :-)

Posted by wappellious at 10:03 AM No comments: