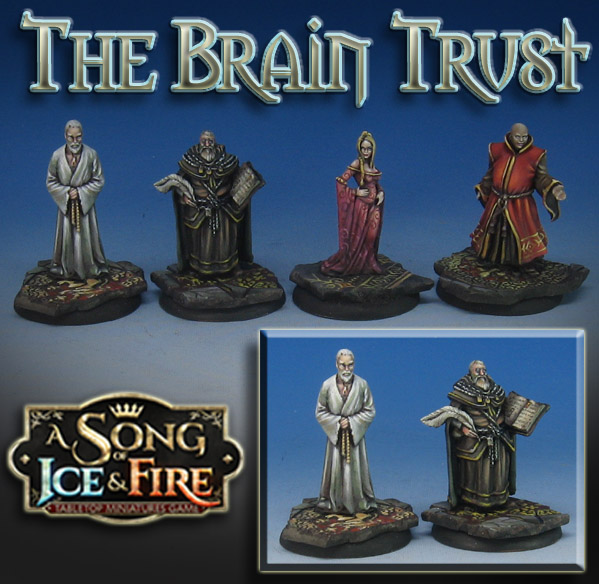 As much as I love painting the rank and file miniatures from Song of Ice and Fire, I really enjoy painting the Non Combat units, or NCU's.  These are not only very characterful miniatures, they also do a lot in the game itself. 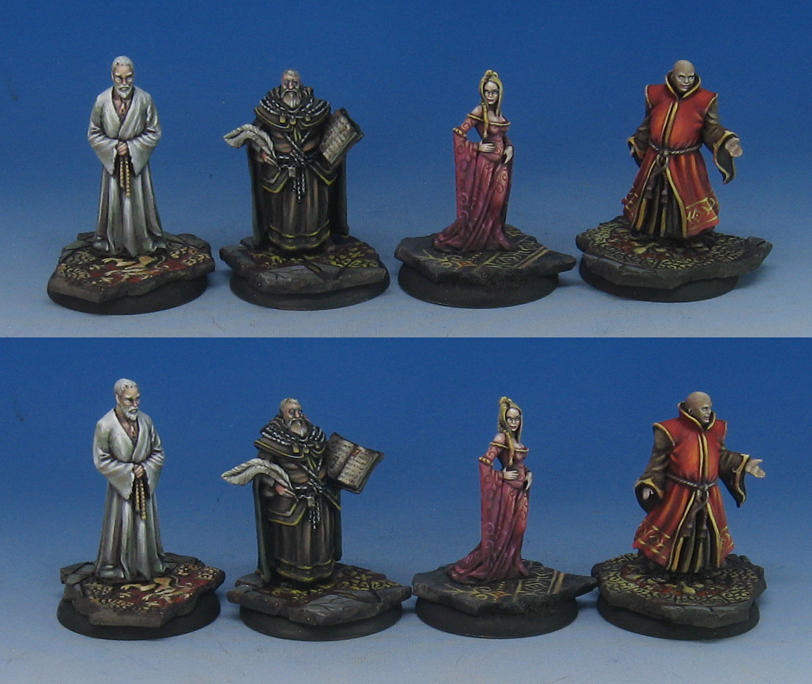 This is probably my favorite aspect of the game and how it plays.  Changing out the NCU's (as well as the unit attachments) can completely transform your army without having to alter your normal combat units at all! 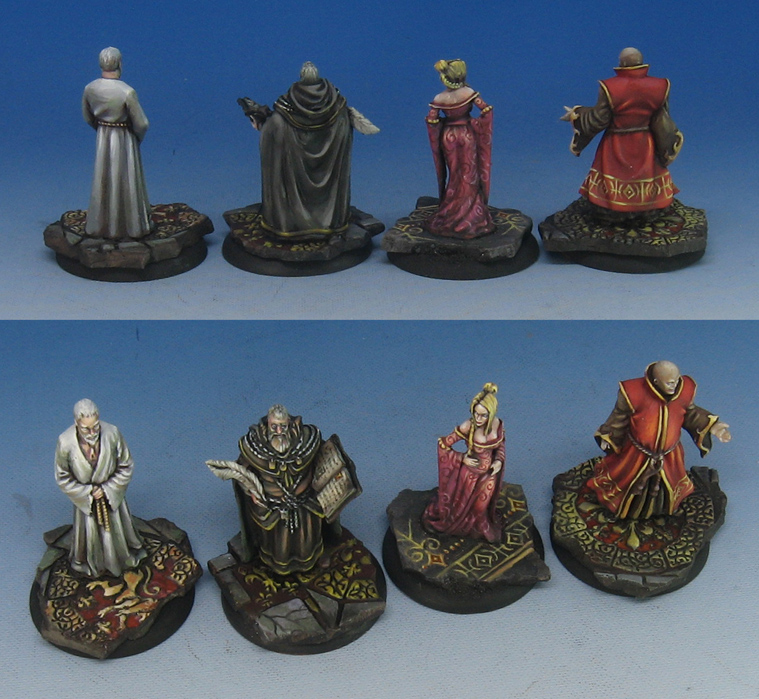 I realize that most people only use 2 of these non combat characters, but I like to have 3.  This lets me cause even more trouble each turn (the NCU's can't be killed), but can even deny the opponent that one space they really need for whatever combo they have in mind.

I can 'waste' an NCU on an area that I don't want, but certainly keep the opponent from jumping on it.  Should they also have 3 of these NCU's, they must now make a very hard choice... do the big combat move on the battlefield, or potentially have a character be left off the political track completely! 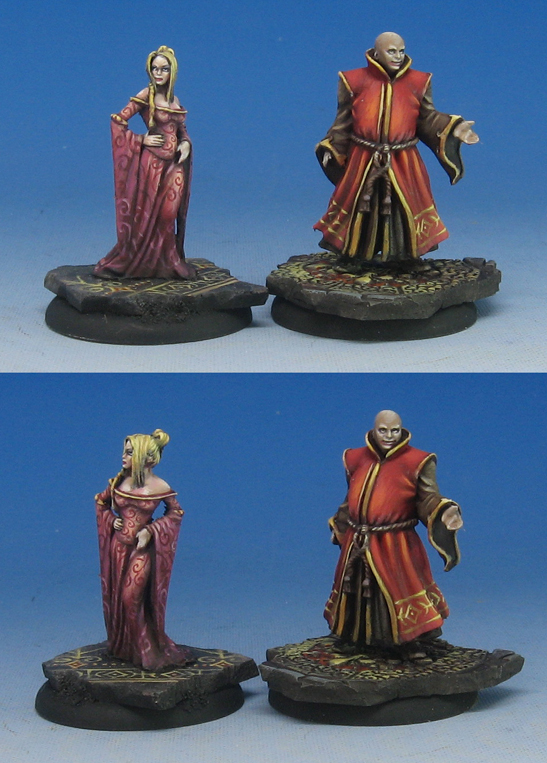 I will be doing a lot of tutorials on the various characters that I am painting.  Several of these have already been posted to the Patreon page, but you can also see some other YouTube live sessions here that showcase NCU's:   https://youtu.be/DAU3njr2Qc8