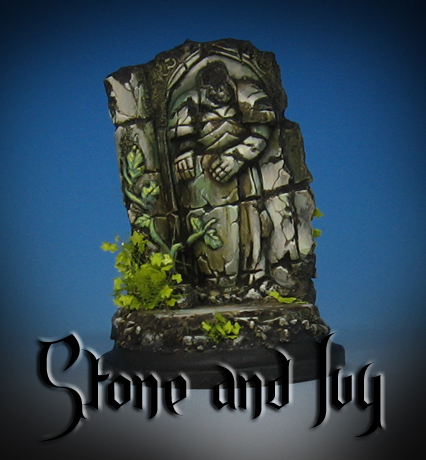 Just like the ice flow base from the Frost Paladin, I thought it might be fun to take some images of the base without the figure.

I'm definitely glad that I did!  It's neat to see some of the different color tones I put into the stone texture to age it.

The foliage from Hangar 18 was a very important part of this base, as it gave it an additional texture, as well as some brighter color contrast.  It was also meant to reflect some of those greens that I painted into the stone colors.

These views show some of the warmer colors that I painted around the edges of the stones.  It was meant to age them, as well as provide a 'bridge' to the warmer greens of the foliage.

That is, it is supposed to lead your eyes into the foliage, as opposed to the jarring effect of having your eyes suddenly see an unrelated color sitting there!

Posted by wappellious at 3:28 PM 2 comments:

They came from space 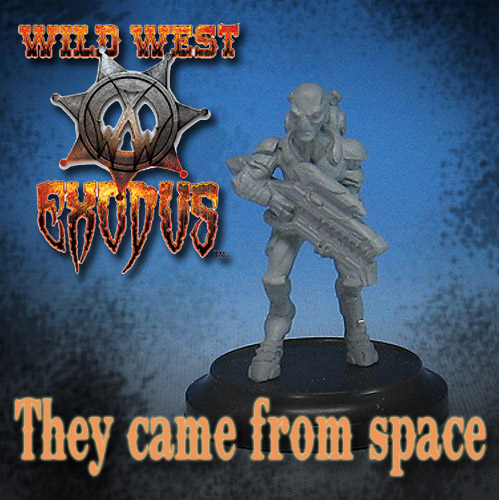 It's time to reveal yet another Hired Hand sprue from the second Wild West Exodus kickstarter campaign.  For this round, we have The Watchers.

I suppose most people will envision "Cowboys vs Aliens" as they contemplate Aliens in the Old West, but the rich story of the Wild West Exodus universe is centered on the ancient and alien influences that have completely altered the course of Human history many many times.

The Watchers seek the destruction of the Human race, of course.  A species weakened by centuries of fighting each other.  The Holy Order of Man is aware of their presence, but even that must remain hidden until a much larger alliance can be formed. 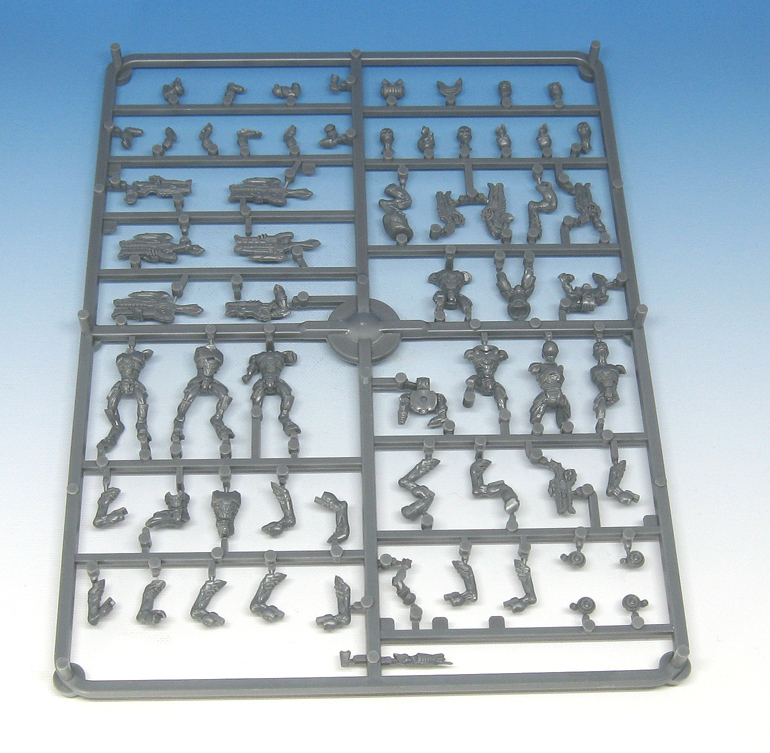 These have already gotten the usual Little Green Men label, but they are referred to as 'Grays' in the WWX lexicon.

They are pretty squishy when you get up close to them, but that won't be easy, since those shootin' irons are pretty nasty!! 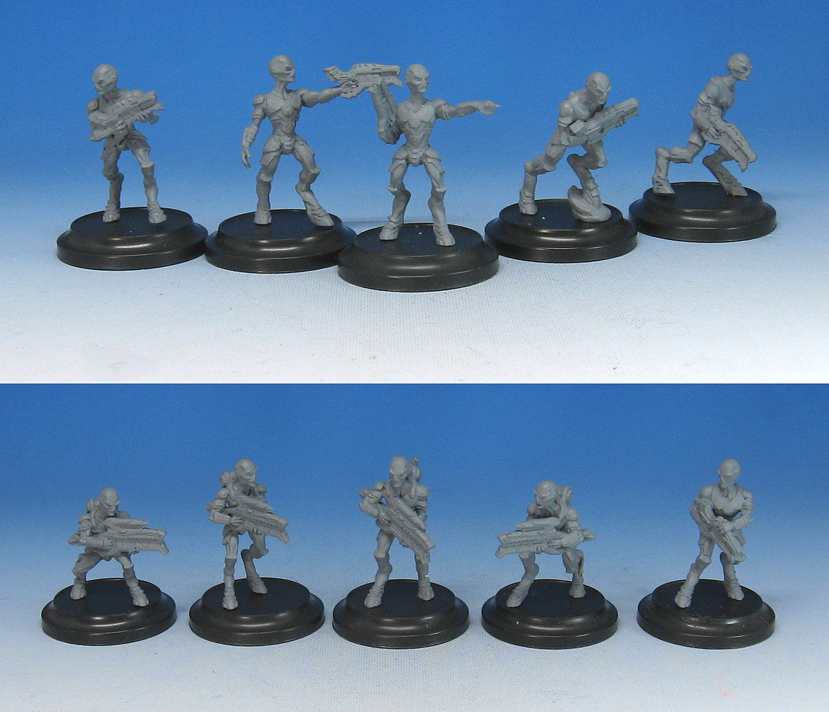 It should be an interesting painting challenge.

I have an example of a Watcher Boss here:
http://wappellious.blogspot.com/2015/02/theyre-watching-us.html 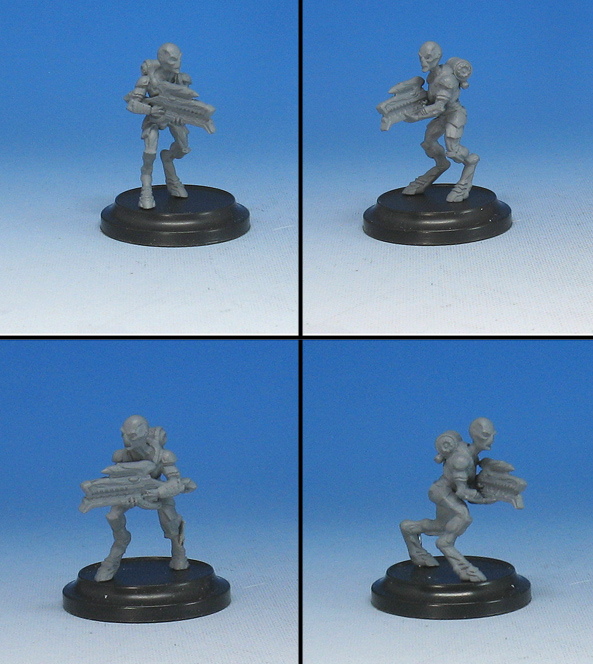 As you have seen from my previous Wild West Exodus figures, glowing OSL is a big part of the painting.  It's nice that I can try out a new color glow with these guys!! 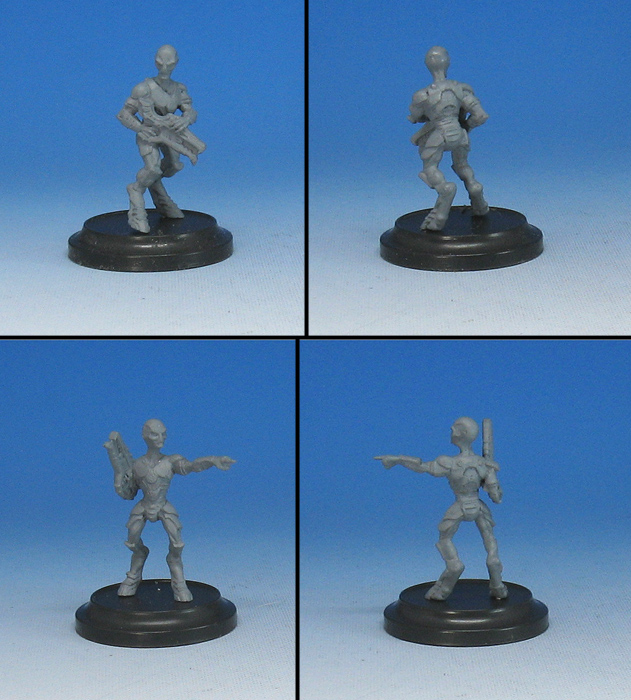 There are also some monumental giant creatures that are in the works for the Watchers, offering some great heavy support. 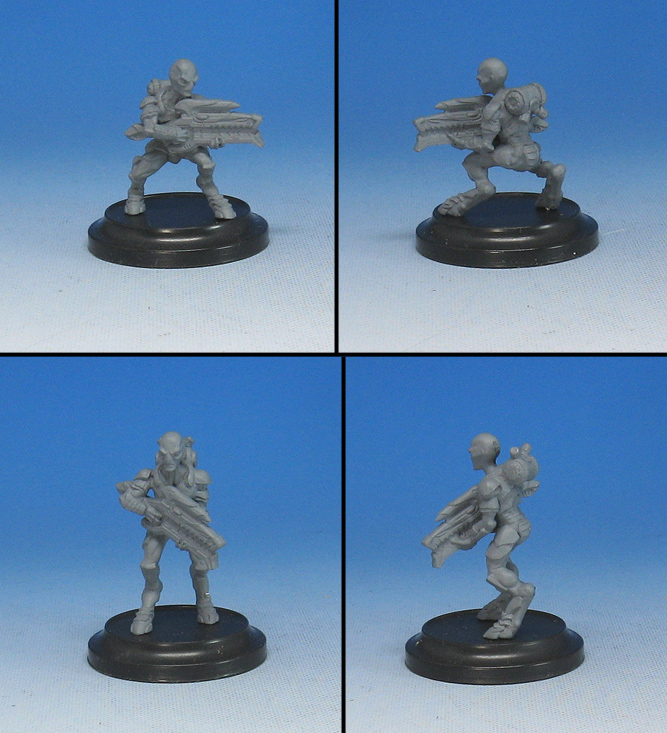 From what I understand, lots of shooting and lots of "now you see 'em. now ya don't" will be the trademarks of the Watchers. 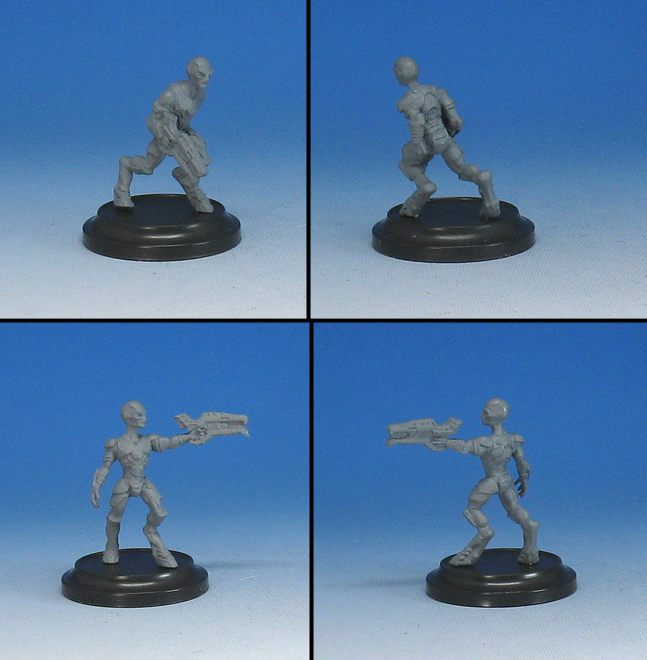 Just like the other new factions, I will try to do a few play tests using the Beta cards that have come out for the Watchers. 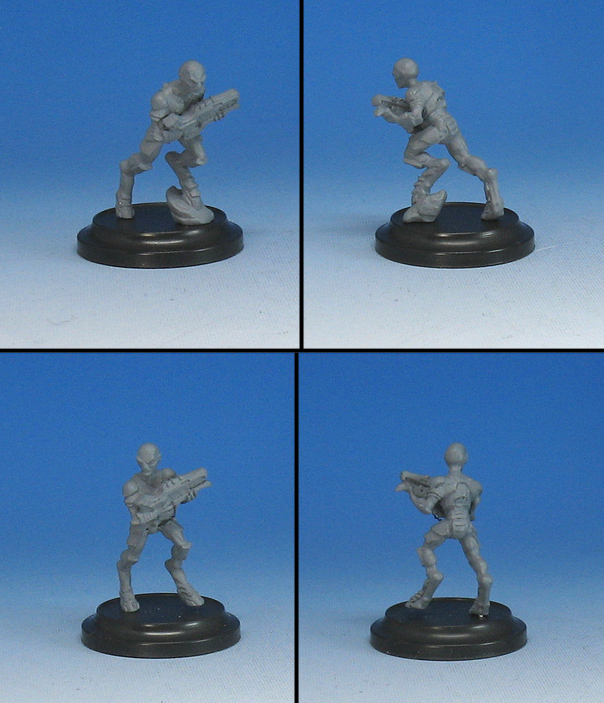 All ten little Aliens together! 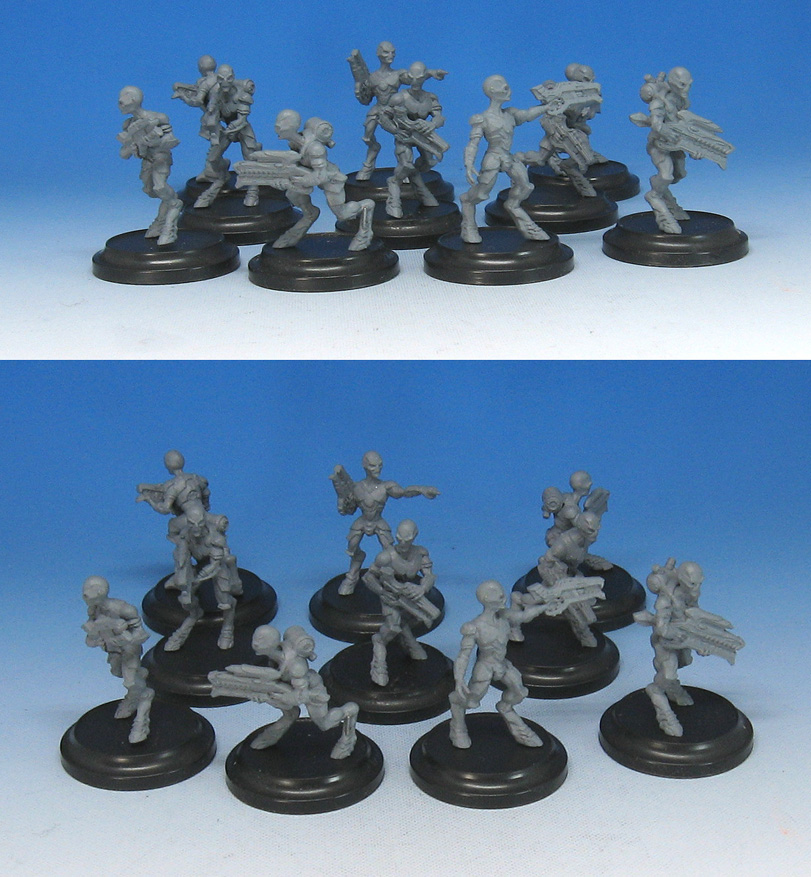