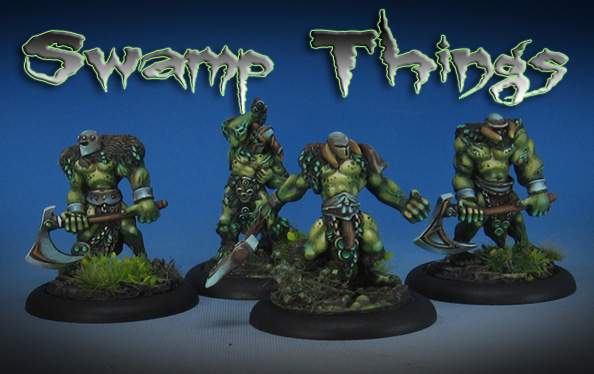 When we first started painting figures back in 2001, we were working on a lot of  Celtos, Void and Chronopia miniatures.  I especially liked the Celtos minis, and a number of the Chronopia figures had a similar set of sculpts.

They were all sculpted by Kev White I believe, which meant that there would be certain factors that made them fun to paint! 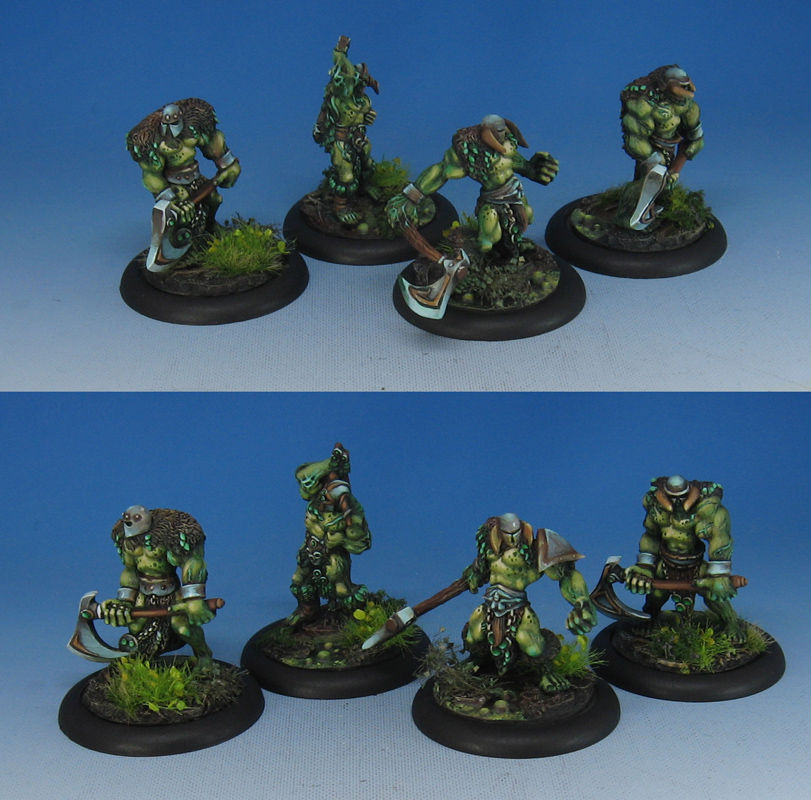 They tended to be more of a "blank canvas", and not buried in straps and belt buckles!  This meant that you could take the figure in more directions, and make your own choice.

With the advent of ZBrush, you could practically create a sculpt entirely out of belt buckles, because there's a 'brush' in that program which you can use to paint those buckles all over the mini.

Having those open surfaces to work with meant that you could put more of your own flavor on the figure. 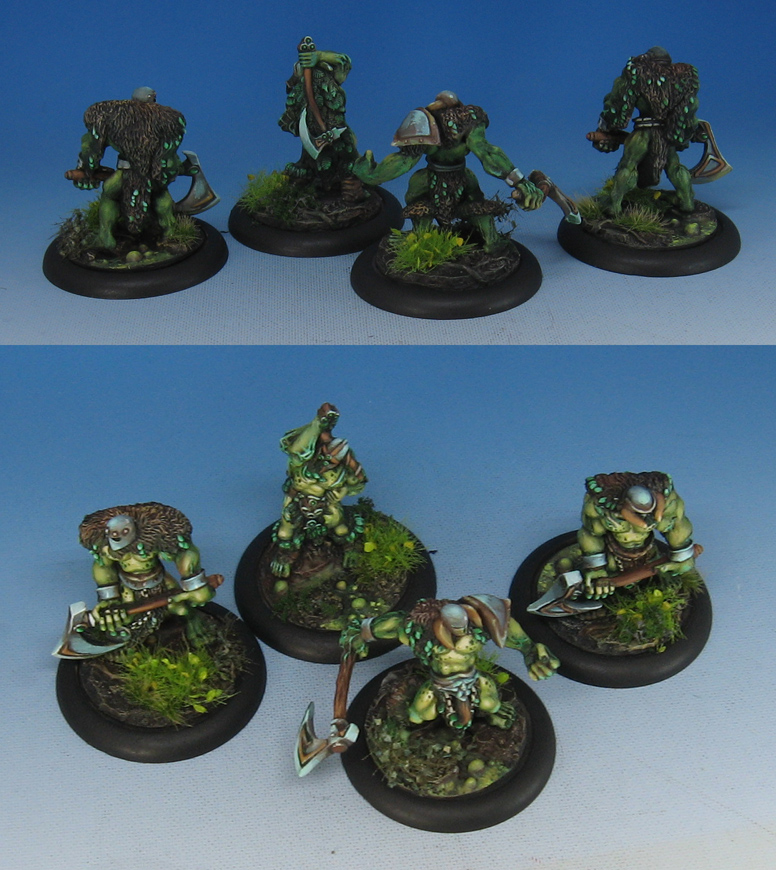 Here's an example of a typical Celtos mini... and there are many more in the gallery! 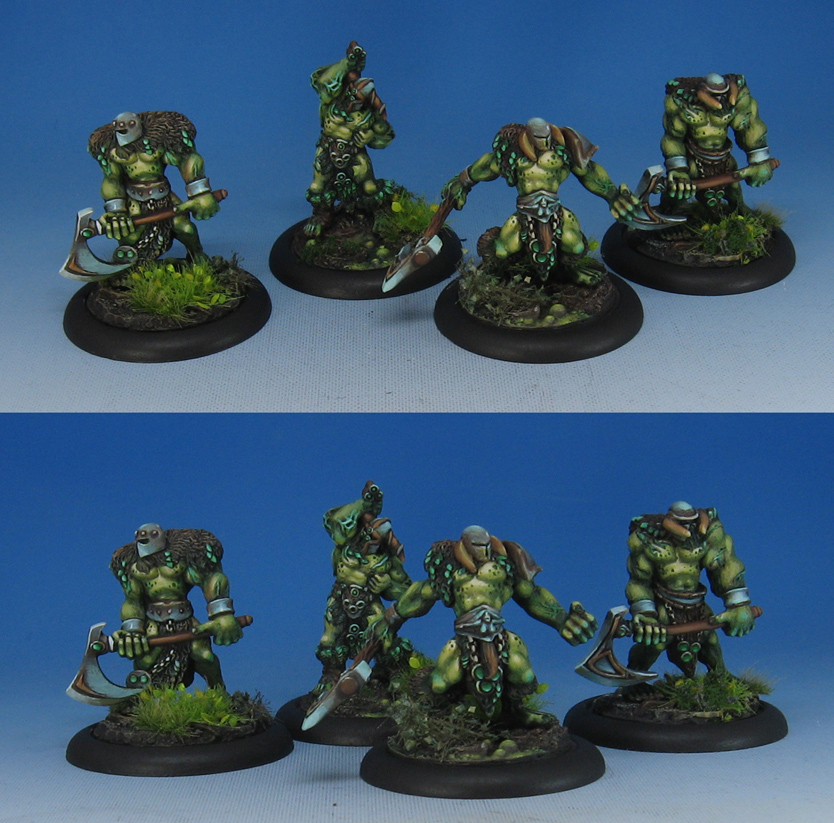 Posted by wappellious at 12:48 PM No comments: