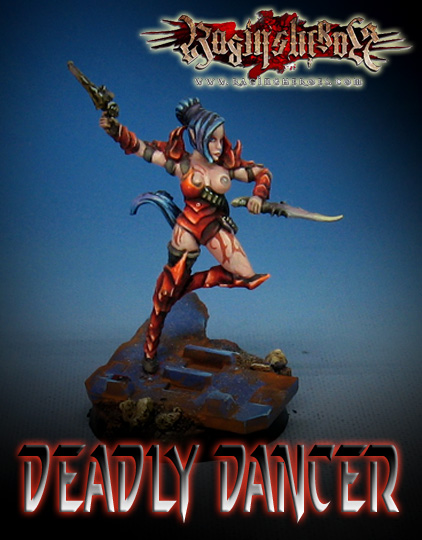 Once more some views of the Raging Heroes Blood Vestals which I used in my Adepticon Dark Eldar tournament army.

The kits have all of the regular and special weapons needed to create larger or smaller units.

I continued with a very specific basing scheme for the entire army.   The idea was to represent the primary opponent of this force... in the form of destroyed vehicles.

I just wish that I had the kind of lighting and photo equipment that I do now, which would yield some nice army shots on my terrain board. 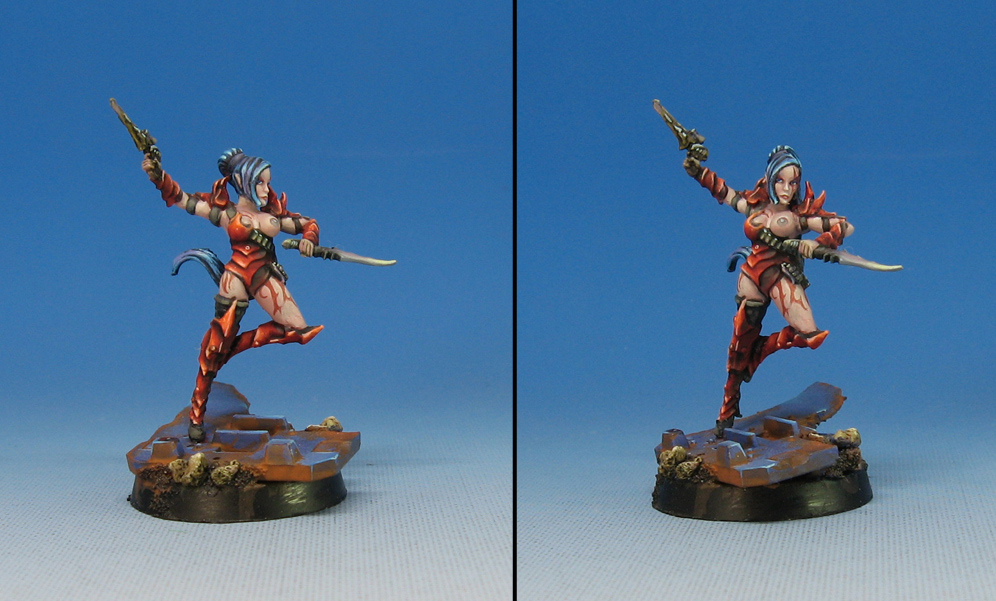