Getting around in style 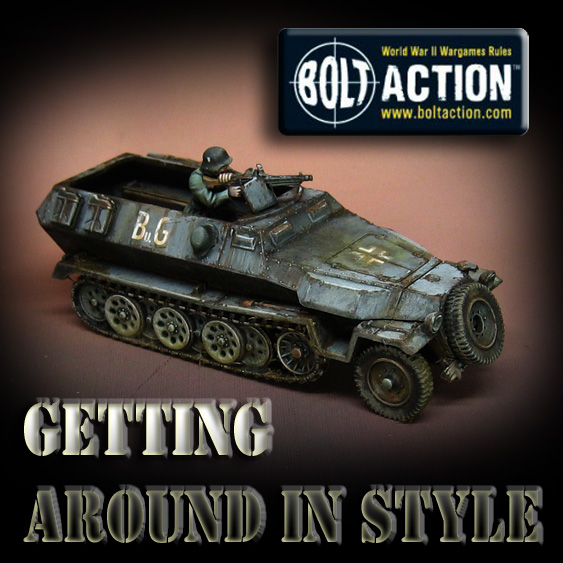 You saw a peek at this Hanomag last week in the overall shot of the France '40 German Heer army.

It was part of a trio of test vehicles, where I was trying to get a handle on the new Mig AMMO products, decals, and more.  Since each of these vehicles presented different challenges, I thought it would be an excellent laboratory!

The research I had done on the Opel Blitz markings decided on what I would be doing here.  I was able to get some decal fix and sealer, which took a few tries to work out as I wanted them to.  I had to figure out how long certain products needed to set, etc.

Moving forward, the concept is to work on dozens of vehicles and infantry figures all at once using the oils and other pigments.  This will allow me to maximize the advantages of the longer drying time of those oils.

I still have a lot more testing to conduct, not only on this early war army, but on desert, winter and urban settings.  Starting the process with the classic early war German Blitzkrieg force will make a prefect foil for the ever expanding French army.  Yes, I have not forgotten about them!  A lot more is on the way...

With each vehicle that I work on, more new ideas emerge for combinations of pigments and paints.  You won't be seeing the usual procedure for using the AMMO stuff... or the airbrush for that matter!

Here we go!  The first trio of vehicles, hopefully a successful first round of testing! 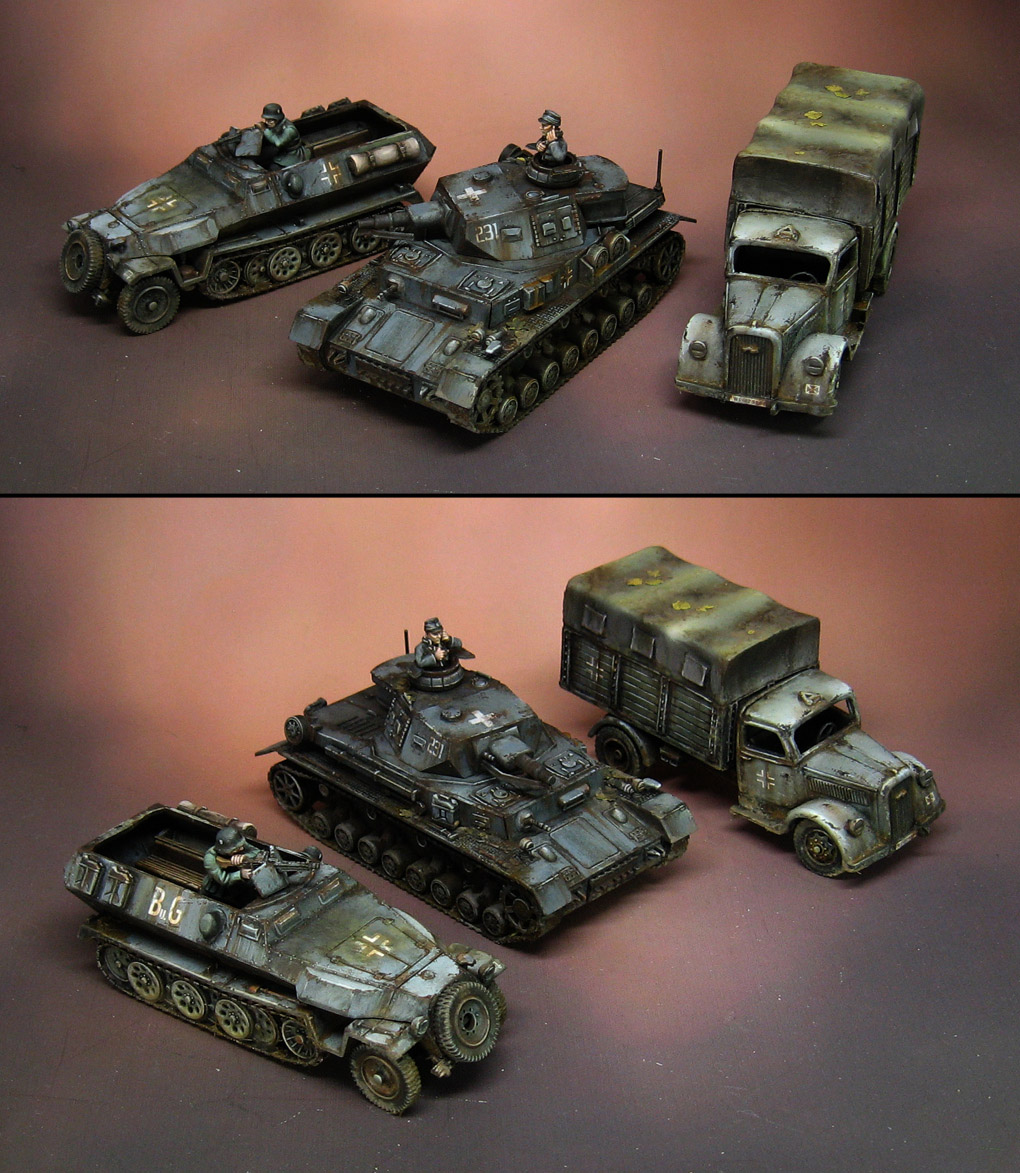