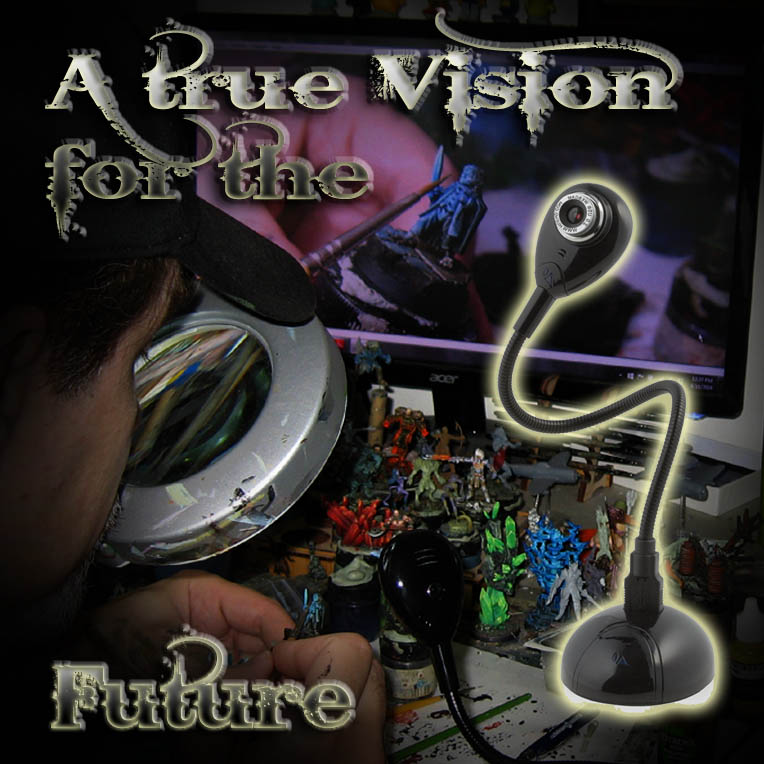 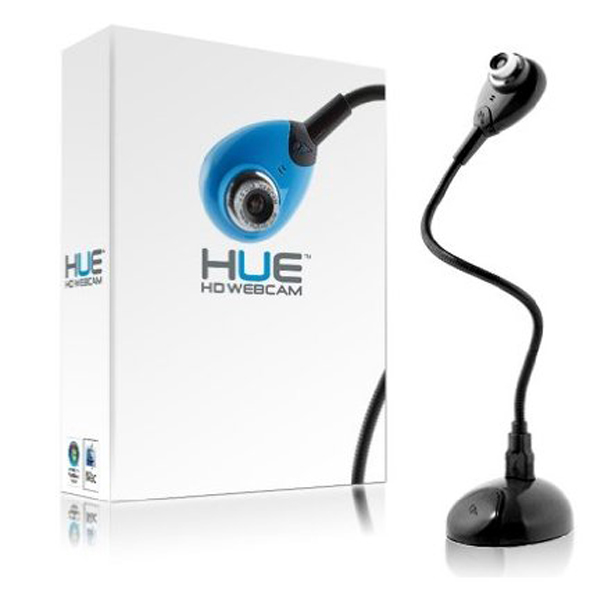 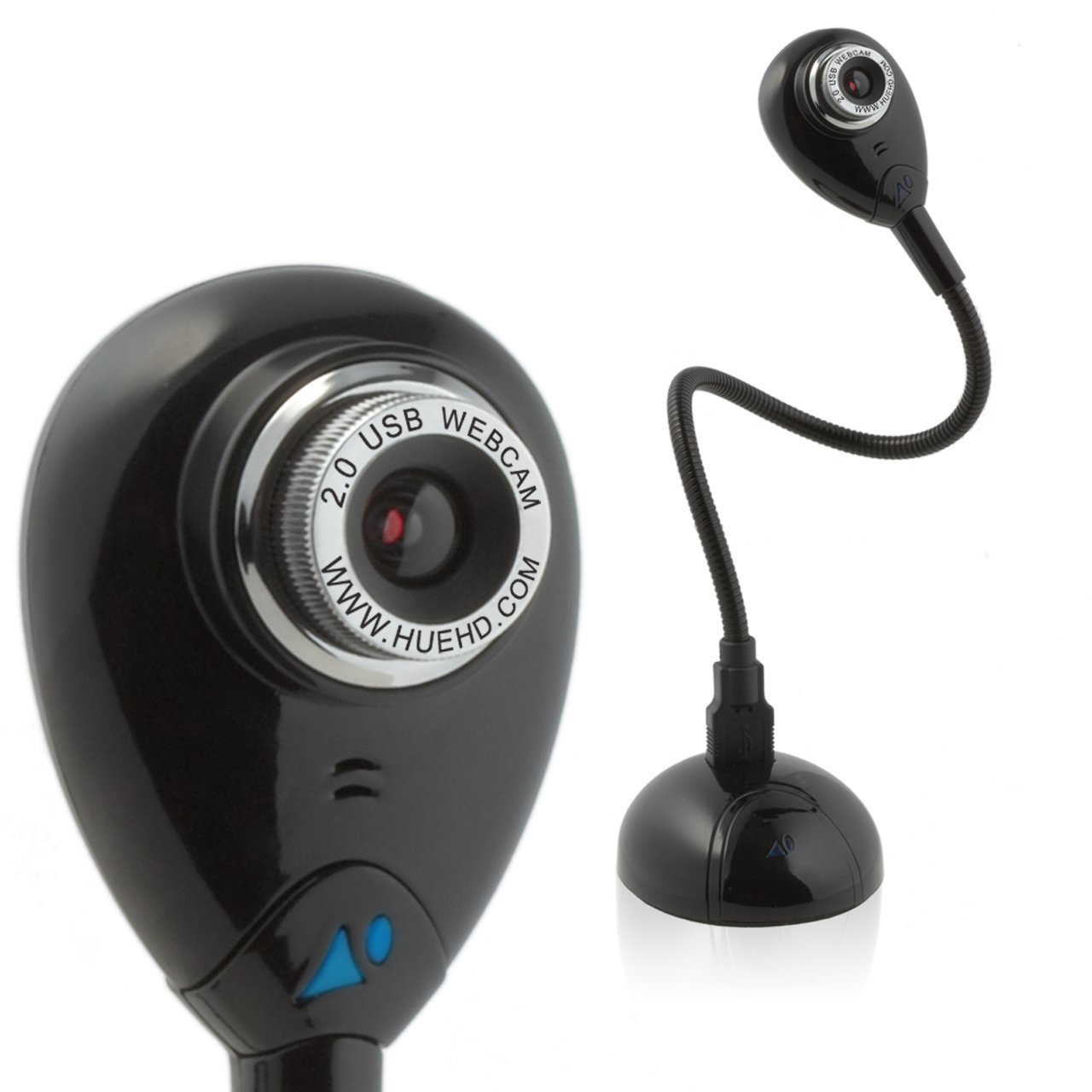 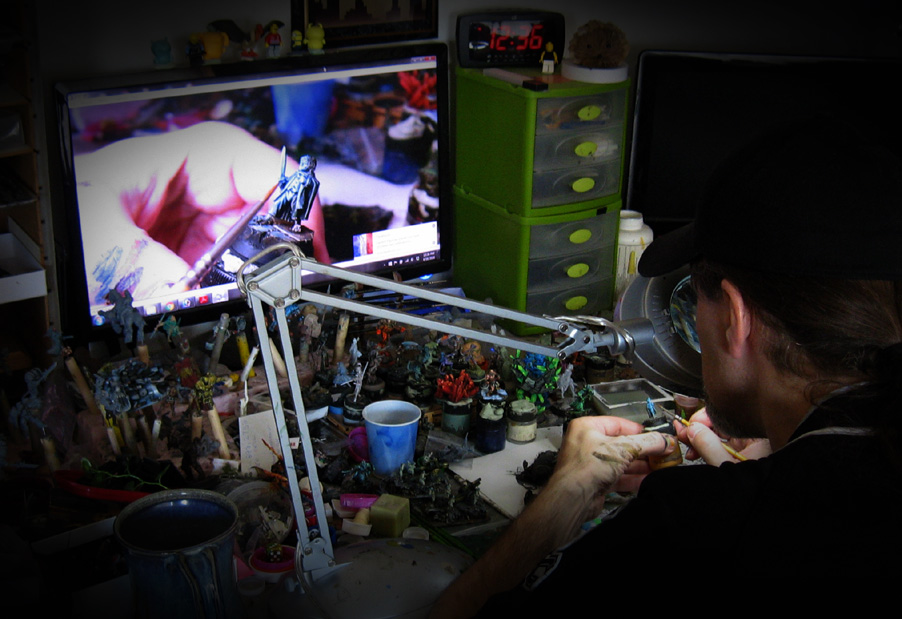 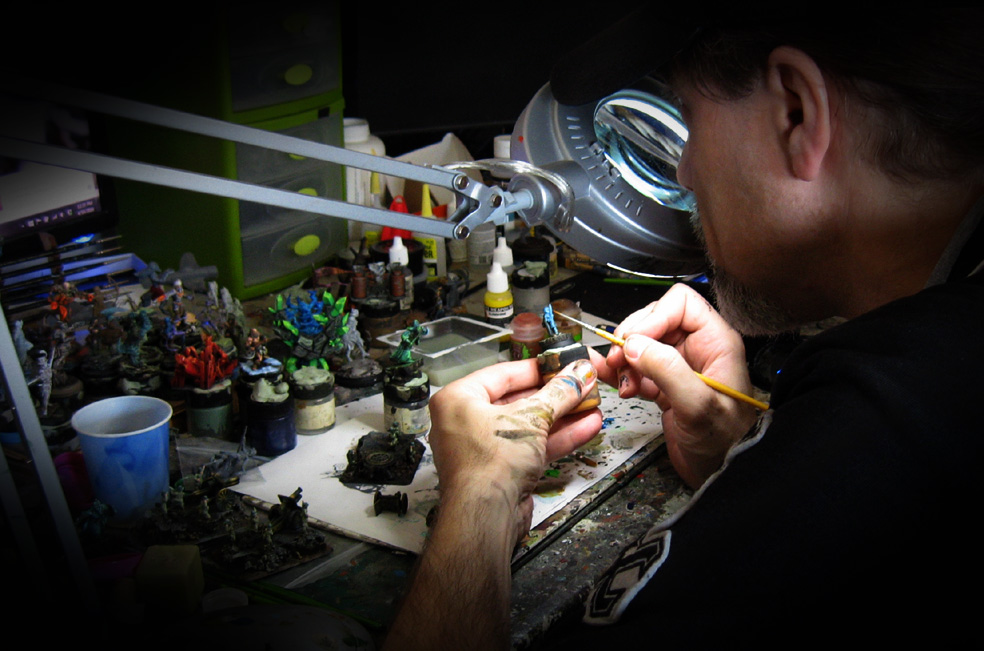 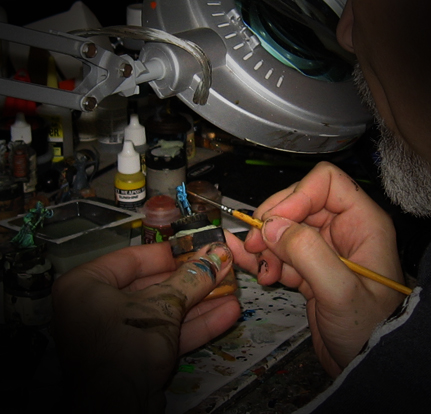 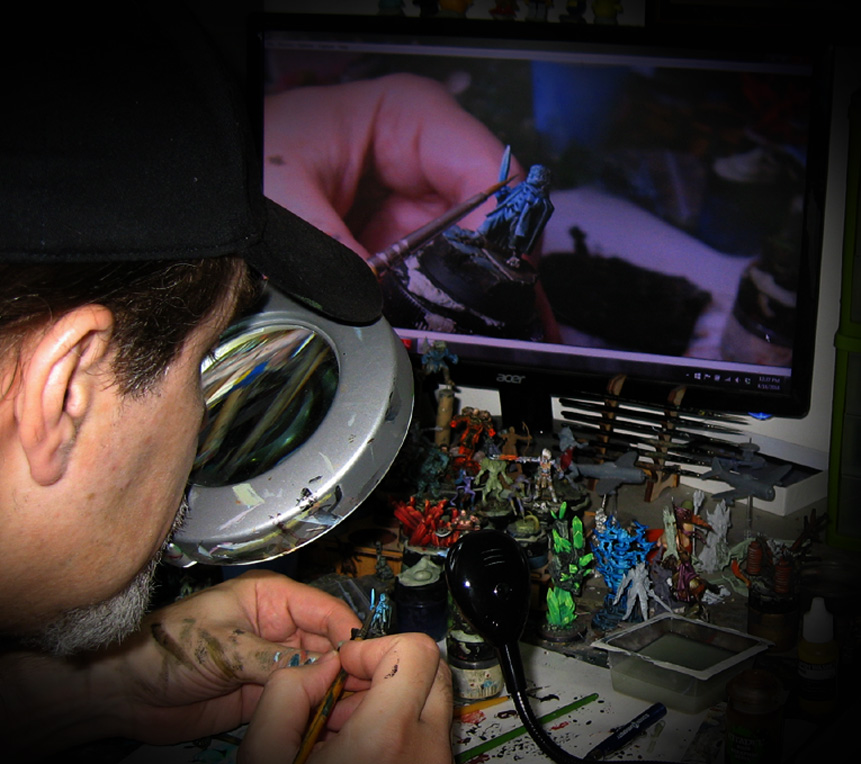 Giving you the bird 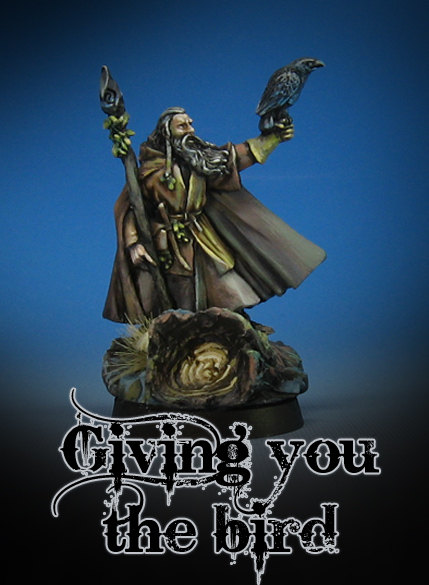 For now I'm labeling this guy a Mystery Mini, because I am not quite sure who that manufacturer was.  My guess was GW... and I used him as Radaghast the Brown in my Lord of the Rings games.

The base was sculpted as part of a series for a miniature company, mostly using Apoxy sculpt.

This was a very different color palette for me, as browns are never my first choice.  Heck, they are rarely my second, third or fourth.  It's not that I don't enjoy that range of colors... it just does not often occur to me to use them!

I may have to do a video about browns in the same way I did reds, greens, blues, grays, etc.  It's possible to get a massively different array of warmer and cooler browns, more intense and more muted shades too.

There are many reasons why I have chosen to paint new genres of figures like Flames of War, Wild West Exodus and Bolt Action.  I play all of those games, but they have also forced me to look at entirely new palette choices.

I have discussed many times (including some recent articles) on how these various systems have added all new basing and terrain techniques... in seeing pieces such as this, and discussions with other painters, that I step back and see what a major impact that's all having.

For a number of years, I had to paint more brightly colored 40k figures, and other sci-fi style minis.  These tended to continue the relatively bright palette of blues, golds, reds and purples.

There was not much call for the more natural tones, even in the Fantasy armies that I painted, for the Lizards were even more brightly colored!

I do suggest every chance I get to branch out into such new areas where possible, because in any event, your palette will grow.  And who knows, you just might find some new games that you like too!

Posted by wappellious at 2:57 AM 2 comments: