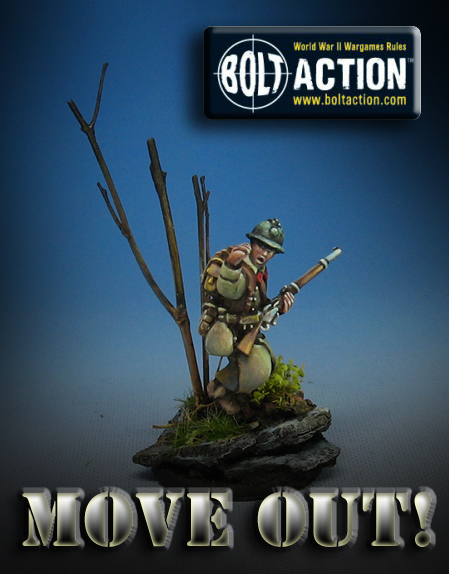 It's been a little while since we've checked in on the Defenders of Paris, so we return to the standard infantry minis from the Bolt Action French series.

As with all the other French figures, I have stuck with the Ardennes theme.  The Free French and Partizan forces will get desert and more urban themes.

This force has been growing bit by bit, as more of the other figures that I paint involve more muted earth tones.  That kind of color synchronizing allows me to speed things up dramatically, since maximum efficiency can be achieved with each color that I paint.

So, if I am painting a mosaic tile base or something else that uses the same colors, I have many other things on hand that could use them as well.

I have also been adapting the airbrush to my Shaded Basecoat technique, which has been very fun!  That is something which I will try to post in future content.

Also, the wide variety of Bolt Action armies that are now under way need to have another kind of coverage.  This will be in the form of hangouts, as previously mentioned.

As I get more precise with the lighting, camera and other technical elements, Twitch is now something that I want to try out as well!! 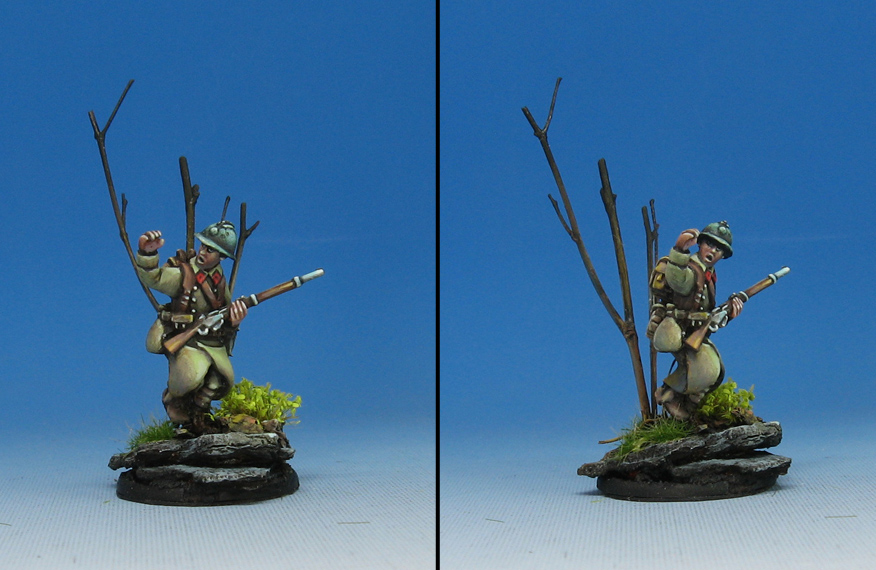 Posted by wappellious at 7:33 PM No comments: