In the Brier patch 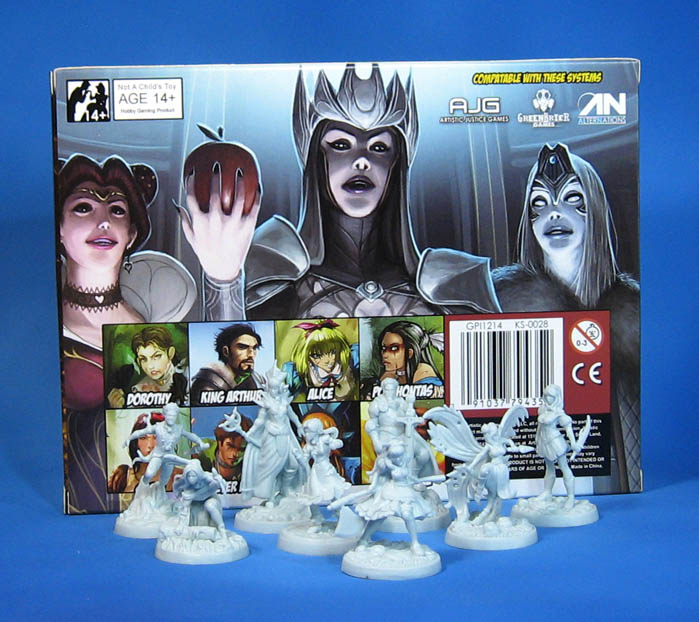 Over the entire duration of my time in the dealers room at GenCon, I had about 7 minutes to run around like a madman and find booths with new and fun miniatures.

I was able to hit just two of them, and those will be the subject of a number of new blog posts in the coming weeks.

Let's begin with something from Green Breir Games.  I had been told about their booth by friends who dropped by and said... "Hey, did you see these?"  Fortunately they were not too far away, and they listened to my incoherent, rushed pleas of blog...pictures...you... minis...paint...unboxing.

You see where I'm going.

I walked away with two boxes to begin, and here's the first, called the Children of Magic.

There are several boxes of eight figures, all of which represent different factions in Fairytale Games... the Battle Royal game. 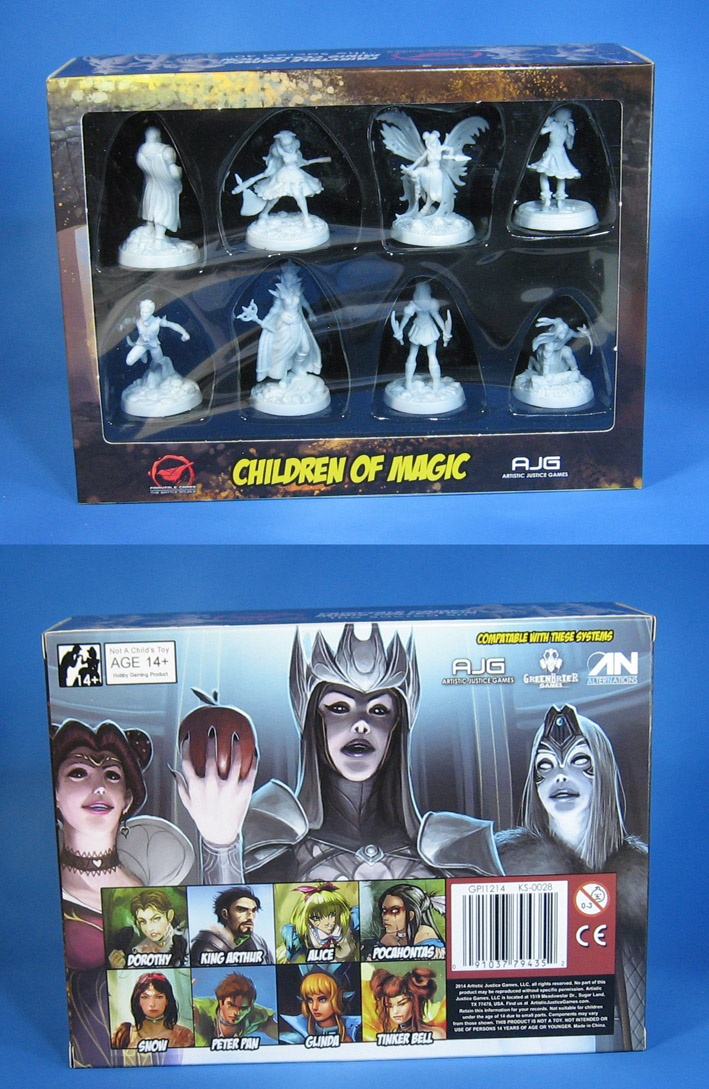 The figures are 28mm, and as you can see, they are in one piece.  In terms of material, it feels a bit like the newest BONES material, in that it is flexible.

I have not had a chance to see how the mould lines file away, or if they need to be washed, etc., but the details are pretty darn crisp! 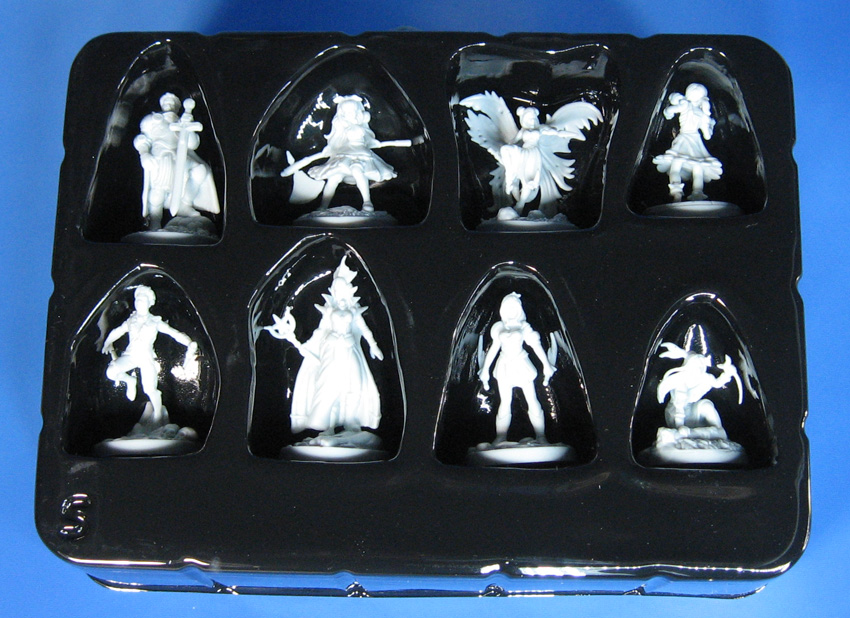 This image shows that there is no 'sag' to the thin parts, and there's not lots of unusual 'bendiness' either.  I believe each box retailed at $40, which is pretty decent for 8 nice figures. 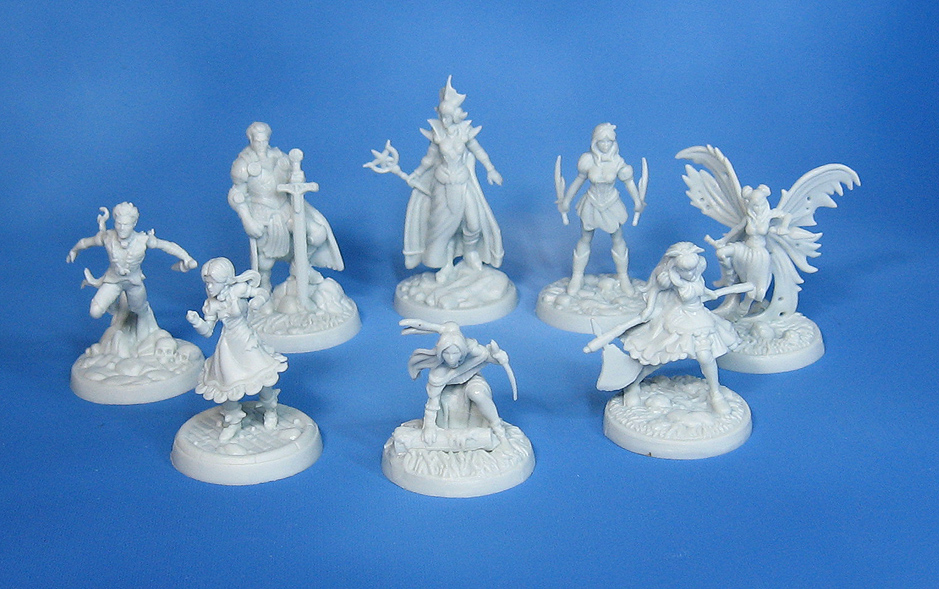 I was asked to put my own take on them in terms of colors, so this should be very fun!!! 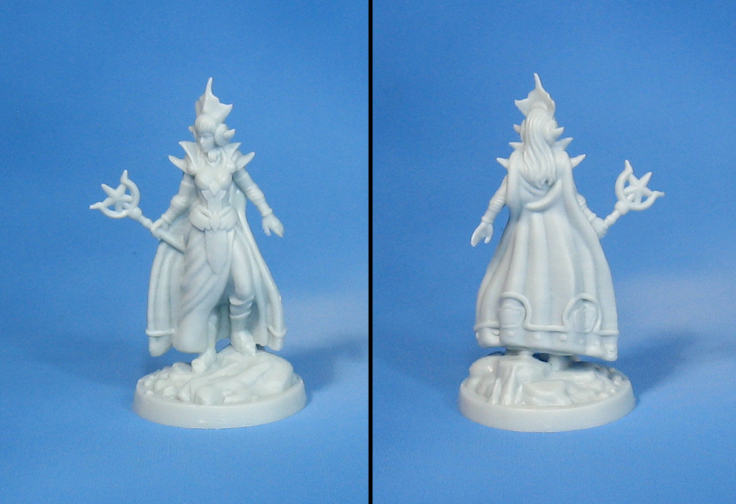 Alice.  I may still go with traditional colors, but I will be adding some chopped up body parts to the base, and have a lot of gore :-)

This is King Arthur, who will be done in paladin style.  Lots of SE-NMM! 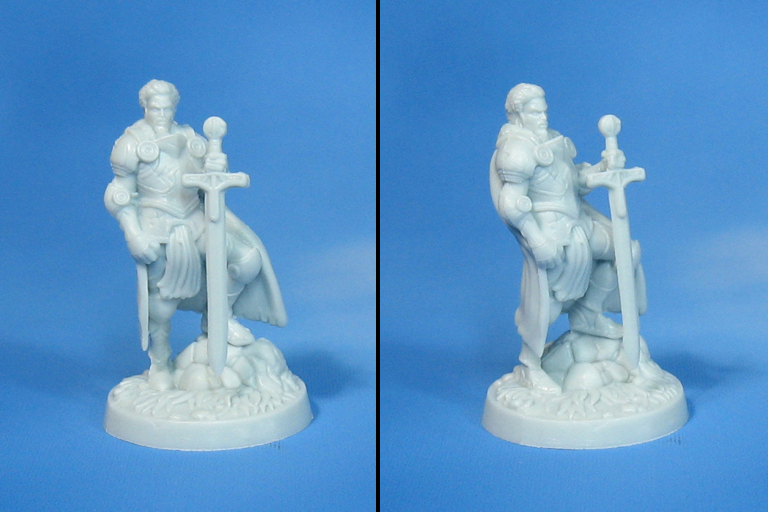 This is Tinker Bell, but I will either paint it as a Monarch butterfly or perhaps a more exotic species. 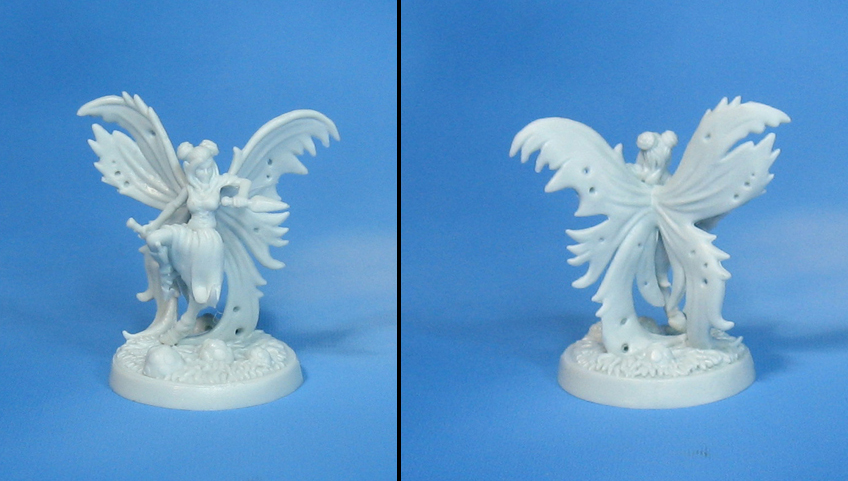 Meet Snow.  I might paint this in burgundy, lavenders and purples. 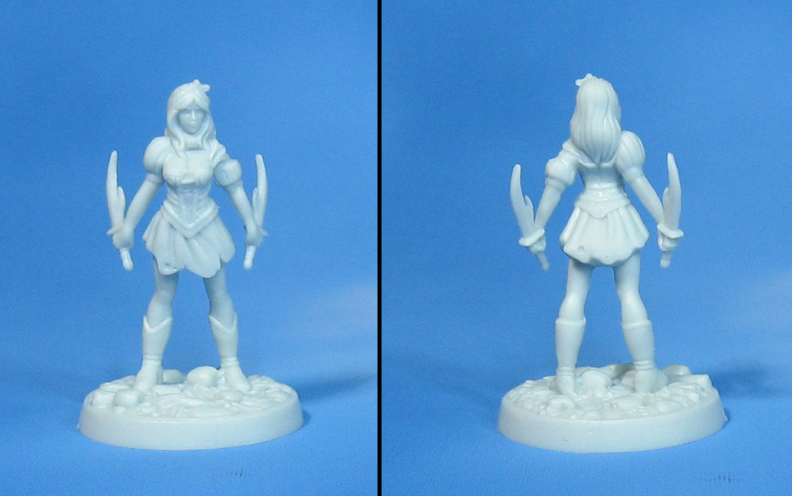 Peter Pan will look more like a rogue or street urchin. 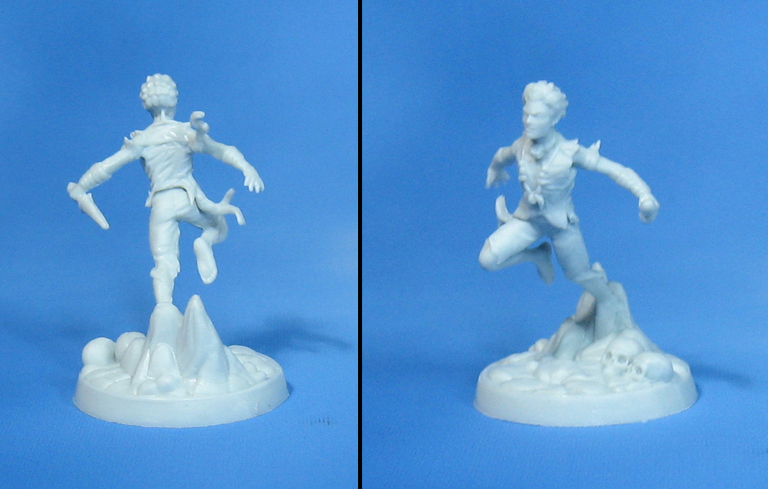 I will have to think of something fun and different to do with Dorothy. 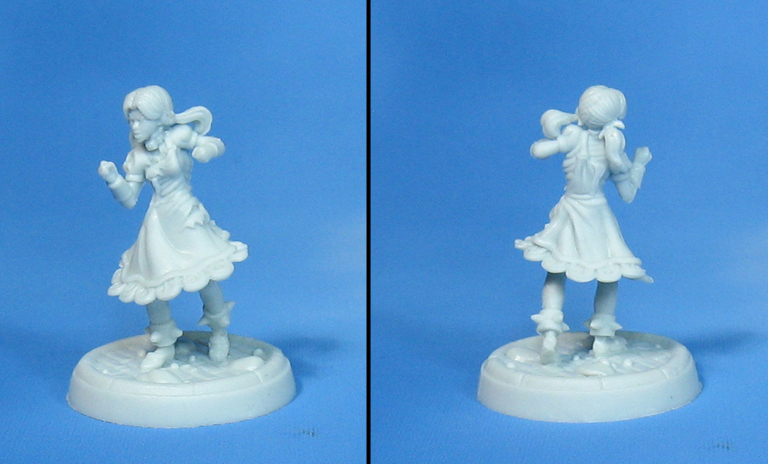 Pocahontas might end up being an objective or some kind of NPC for Deadlands and Wild West Exodus games.

Stay tuned!  Lots more from this boxed set, and the other box as well!!!!

Many thanks to the folks at Green Brier Games.  Here's a link to their facebook page: 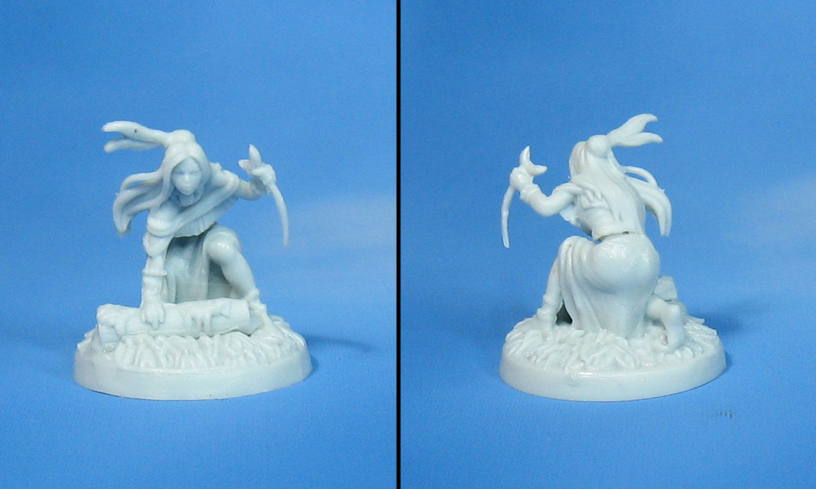 Posted by wappellious at 3:14 PM 2 comments: