Subway in the Swamp 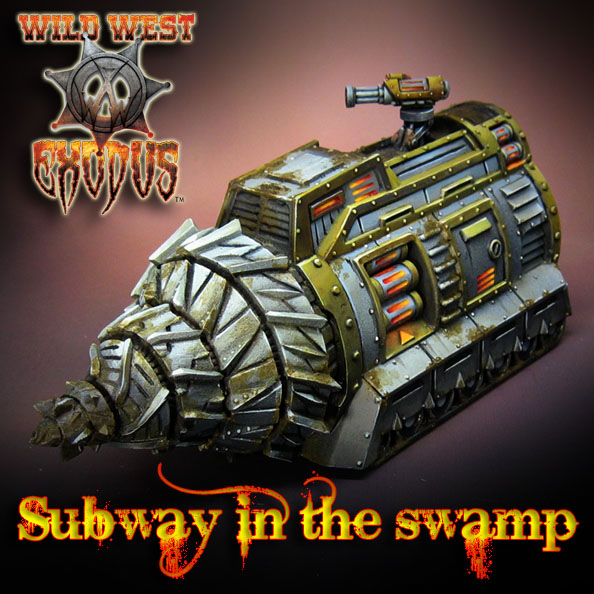 Getting around in the swamp is usually a real pain.  Maybe you have an air boat or something... but those are kinda fragile. And they don't hold ten gun toting hired hands!

That's where creating your own subway comes in really handy.  With this fine machine, you can drill your way right through those pesky Cyprus roots.

This ingenious vehicle is a creation of the very inspired Confederate  Rebellion from Wild West Exodus.

This heavy support vehicle is designed to burrow it's way under and BEHIND enemy lines.  Just what you would expect from an army that has heeded the words of Jefferson Davis, choosing to abandon the cities and take to the swamps.

In addition to the ability to drill safely beneath enemy lines and show up where they least expect, there are three different weapon options.

Soon, you will be seeing much more from the Confederate Rebellion, so stay tuned!! 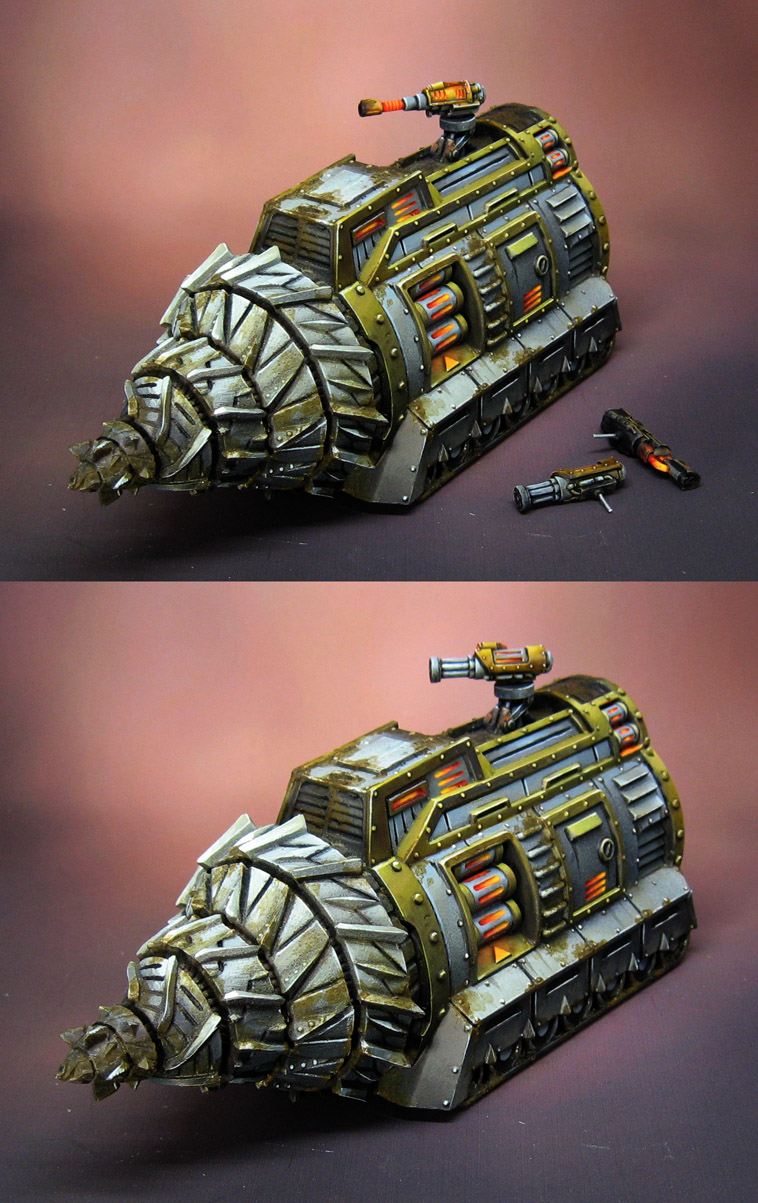