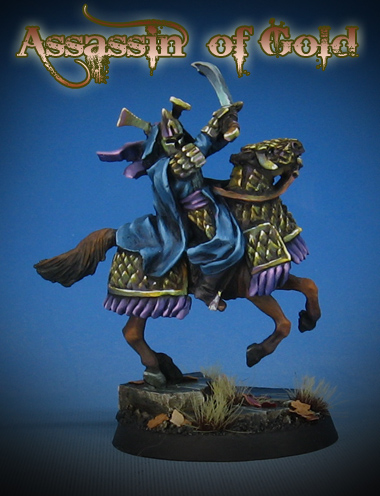 Reapercon is the one convention that we do each year which focuses almost entirely on miniature painting.  This makes it very different from the other shows that we do, which have more of a mix.

Obviously there is a lot of conversation about painting, and techniques of all kinds.

I was able to introduce a new class about using oil paints, and do another vehicle painting class.

I emphasized in each class that you can combine techniques and even tools, while trying to simplify your approach at the same time!

In the vehicle painting class, the use of rubbing alcohol and weathering powders was featured instead of oils and acrylics in order to show everyone something new.  Lots of folks paint with oils on tanks, and everyone has used acrylics. :-)

This time around I was able to spend a little more time at my table, which meant that I could talk about miniature painting with a lot more people!  That was really fun, since I had tons of figures set up at the table as examples.

Black Heart was also there with George's fantastic busts, and now I have a few of those for trying out more new techniques.  Stay tuned...

Posted by wappellious at 10:57 PM No comments: