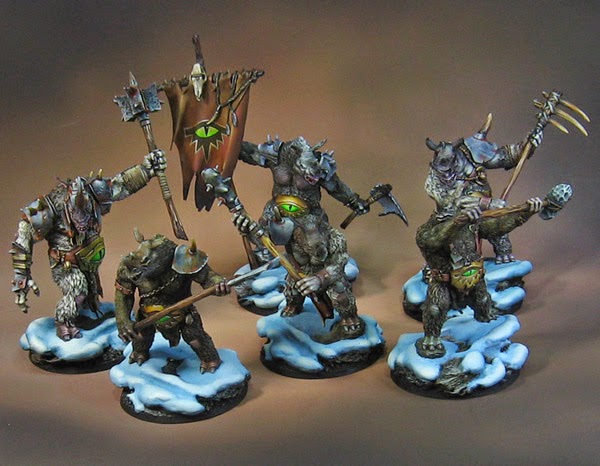 As promised, the group shots of all six rhinos together! 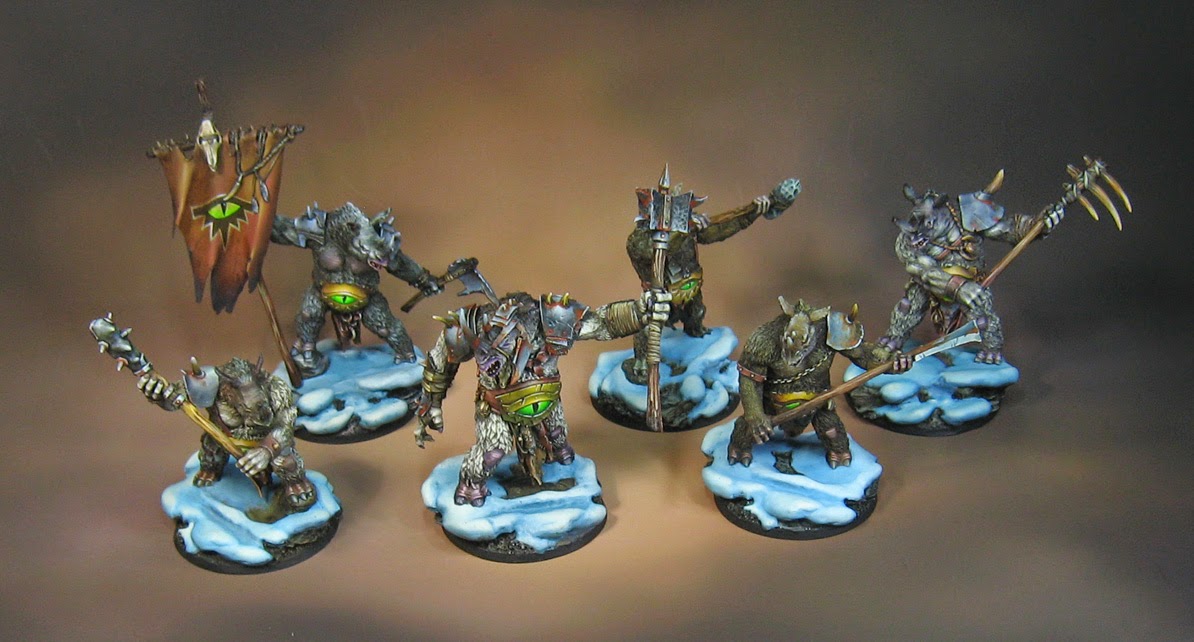 These guys are so huge, it was no easy tack getting them to all fit! 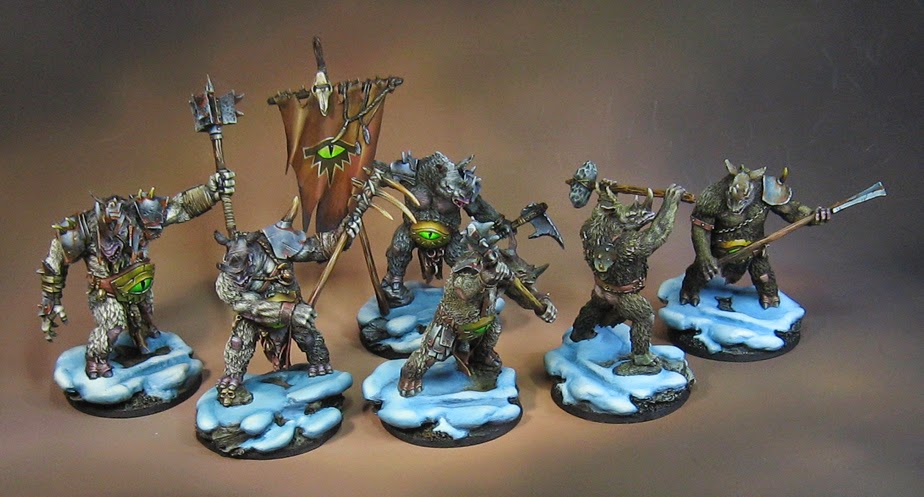 Hopefully these views also show the color variations I tried to make from one rhino to the next... 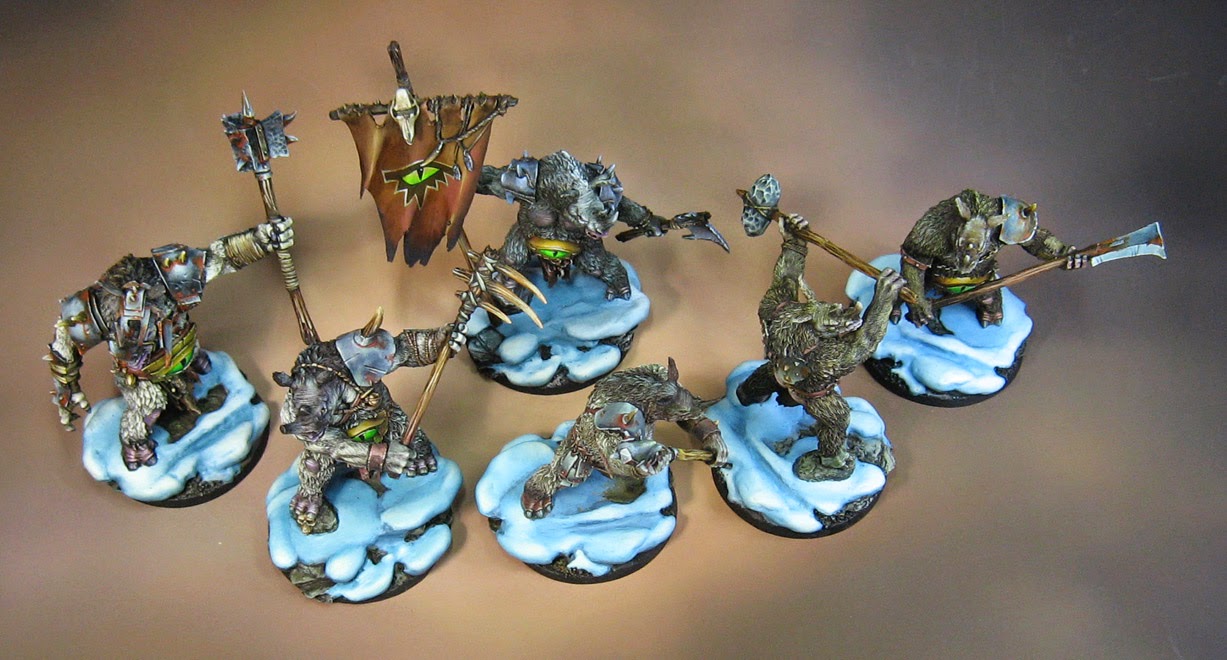 Seeing even more subtle grays and browns on these guys makes me even more glad that I went with the more fluorescent green on the Eye of Balor.  It's the one little 'oomph' of color. 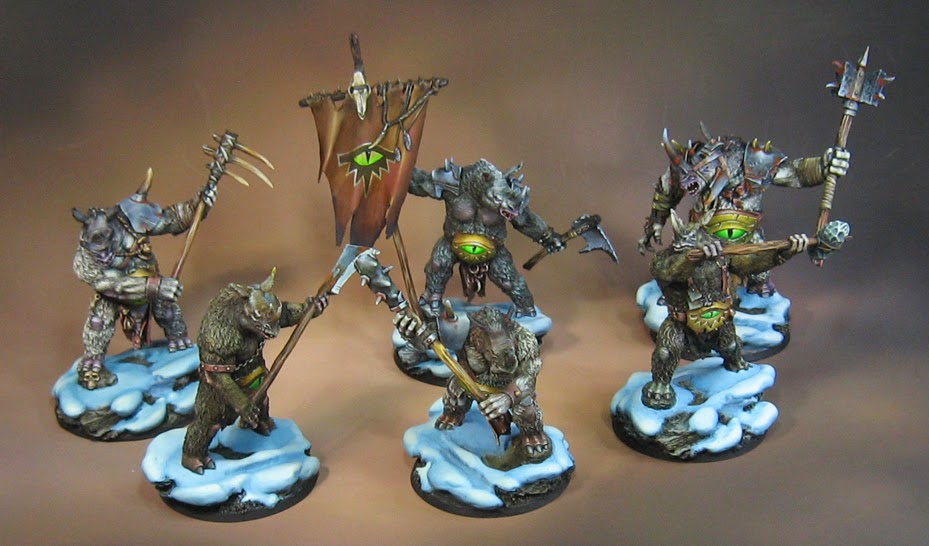 However, it still has enough related colors around it to keep it from getting too noticeable. :-) 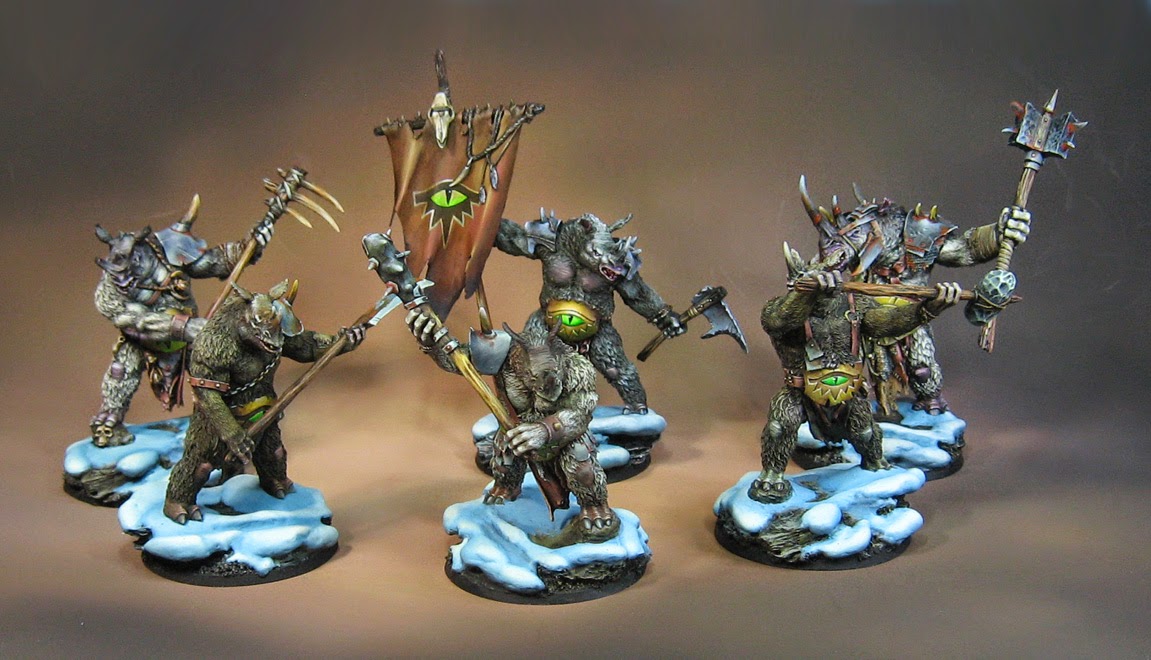 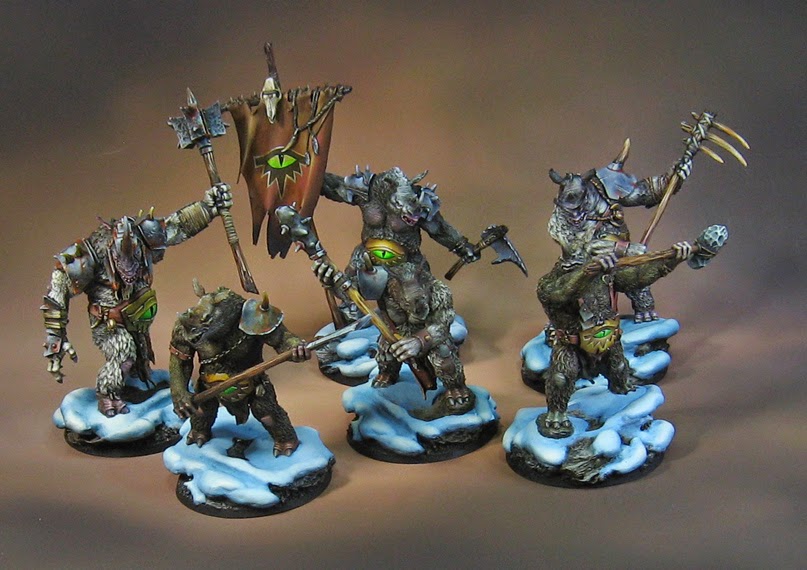 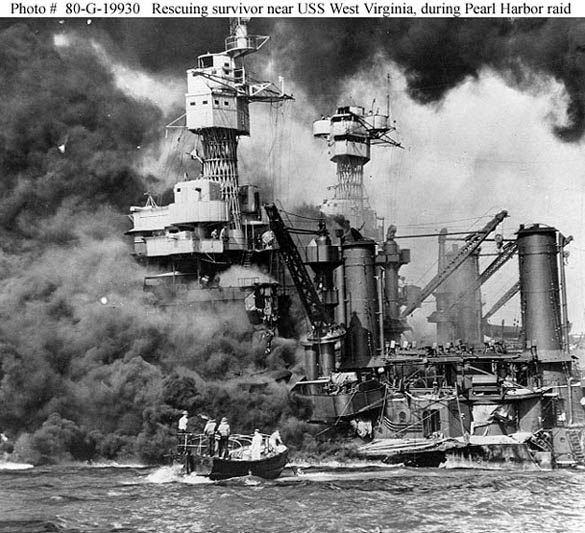 On this particular Sunday, I am reminded even more of a future project I want to attempt.

It would be a split waterline diorama of the USS West Virginia, BB 48.

The concept is to create two models on one rotating display base. 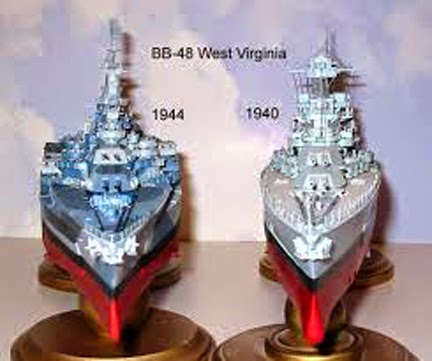 One side of the diorama would show the West Virginia as it appeared on December 8th, 1941.

The 'waterline' style display would let me create the sunken version of the ship, with a painted backdrop to separate it from the other part of the diorama.

This would be the raised and refitted West Virginia as it was in 1944... primarily during the Battle of Surigao Straight.  Once again, a painted backdrop will divide the two eras. 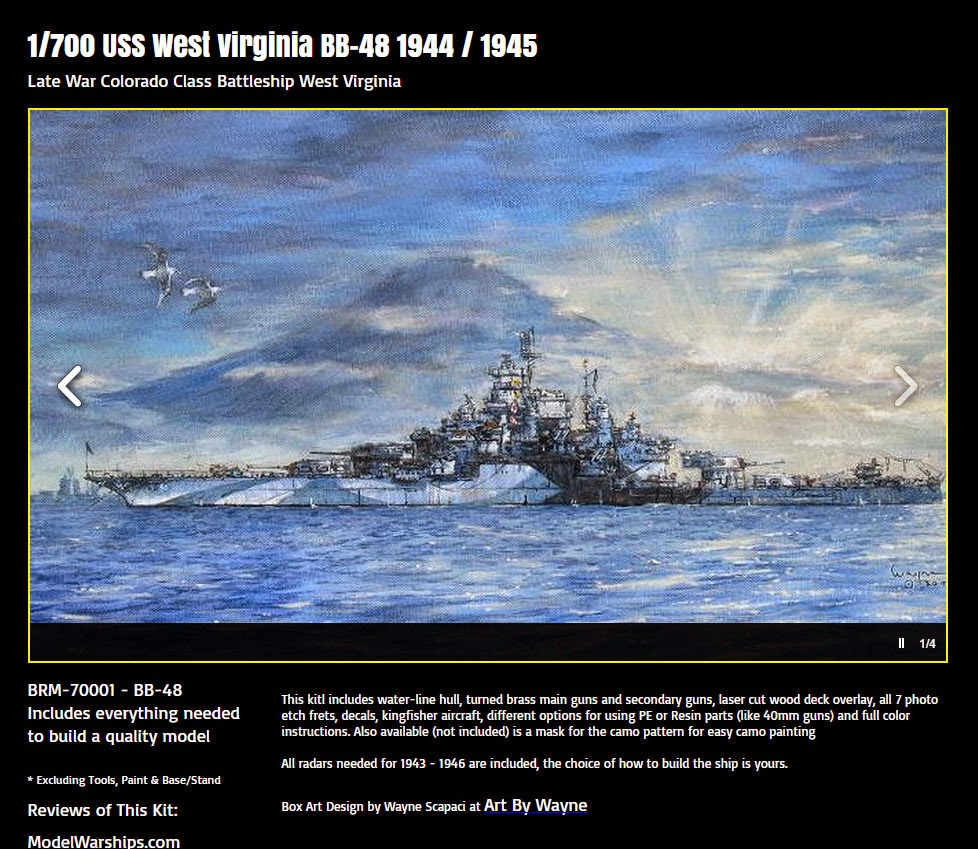 This particular model scale intrigues me. 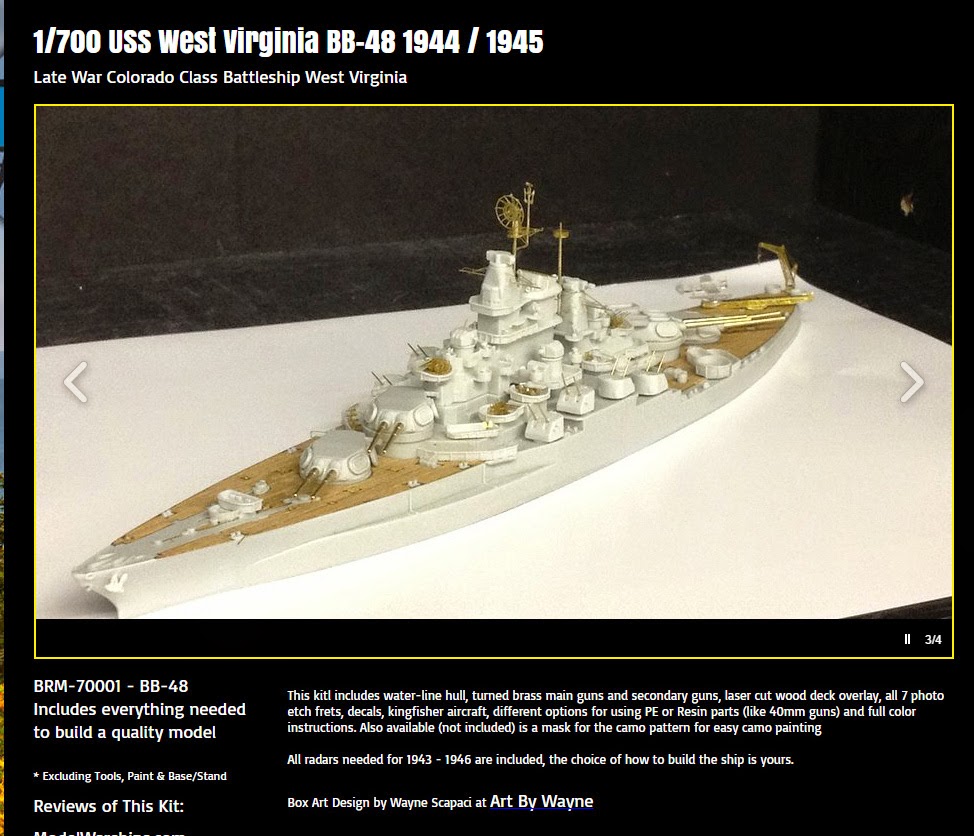 It might be very difficult to deal with all the brass etched parts, however. 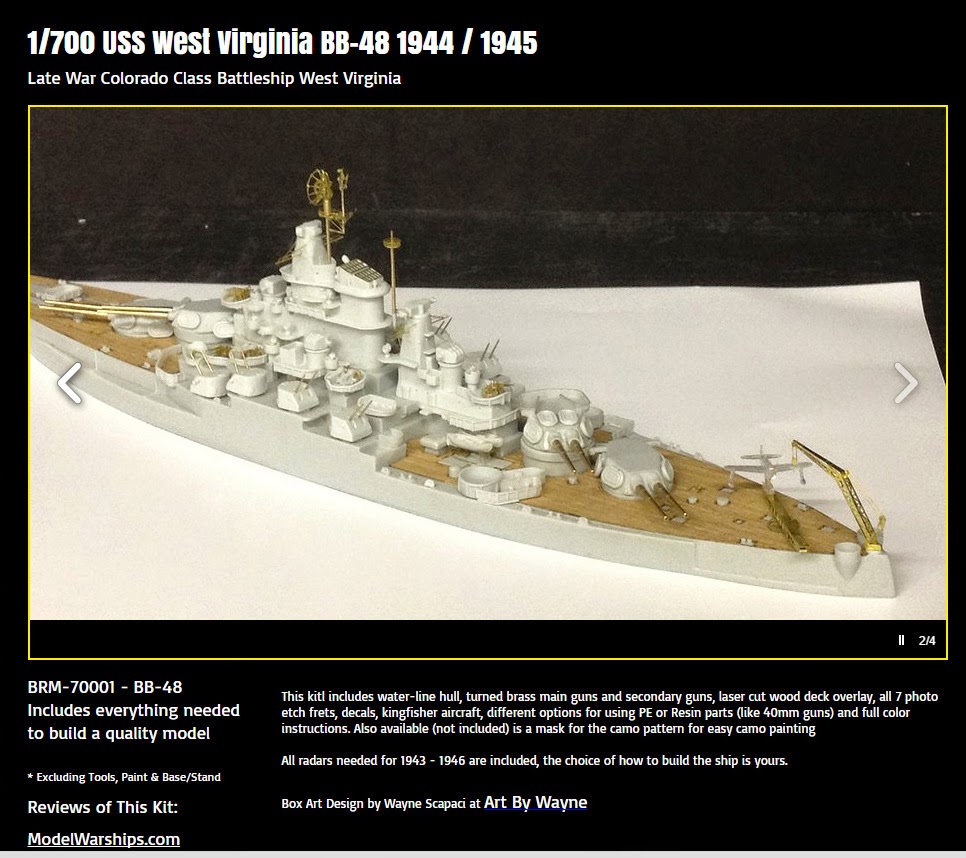 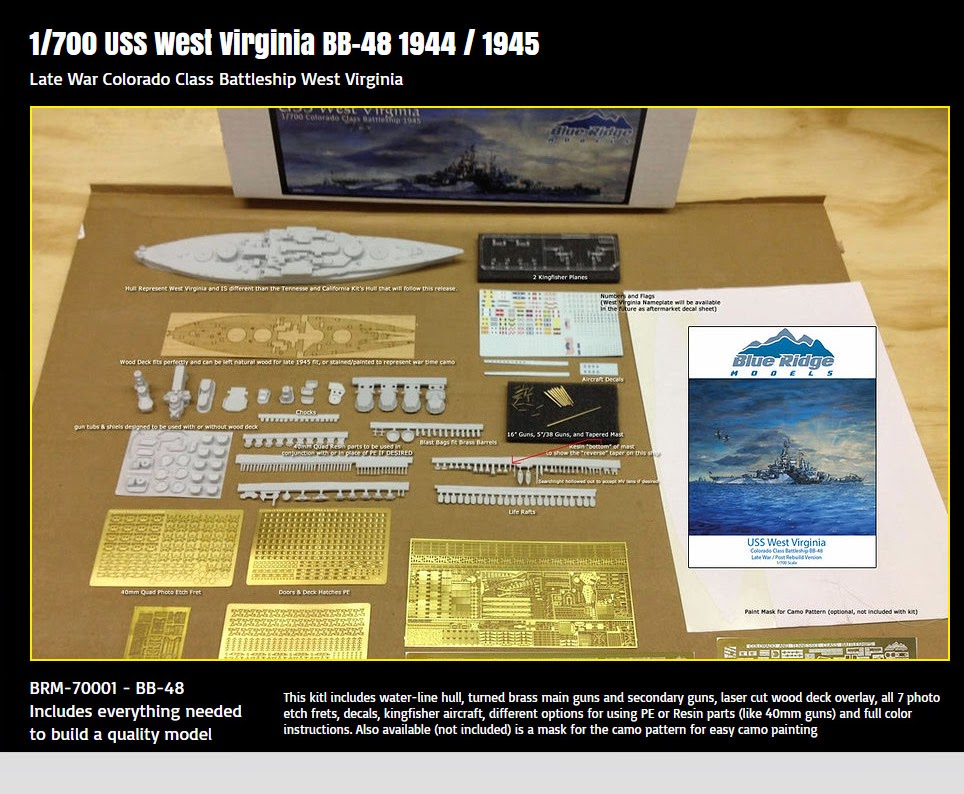 I look forward to painting the markings... 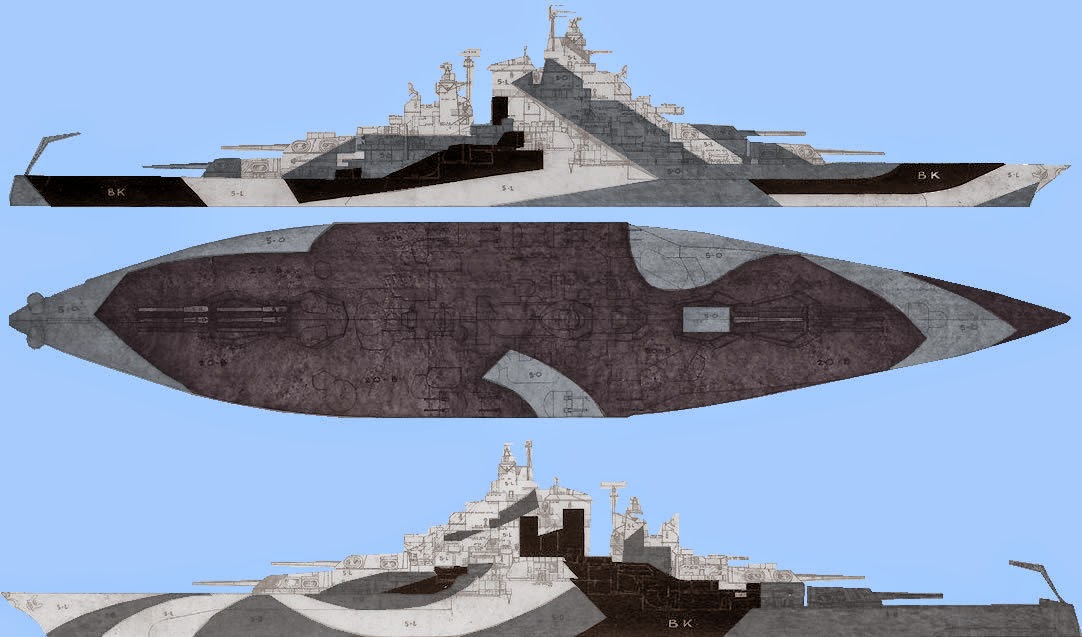 And to creating the damaged version from a pristine kit. 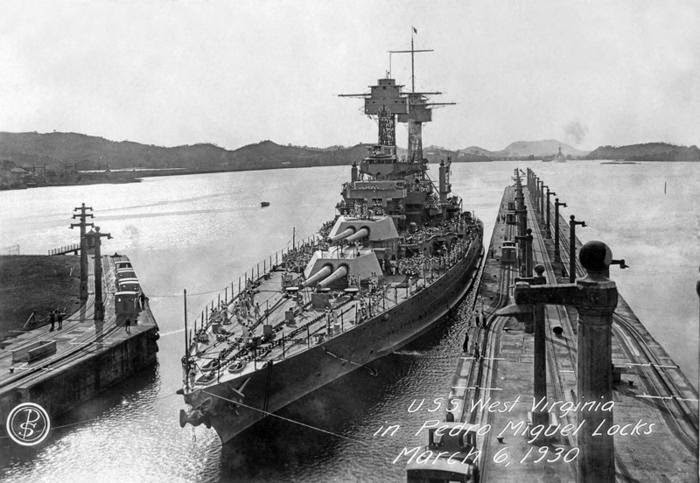 Amazing to think that these two ships are one in the same! 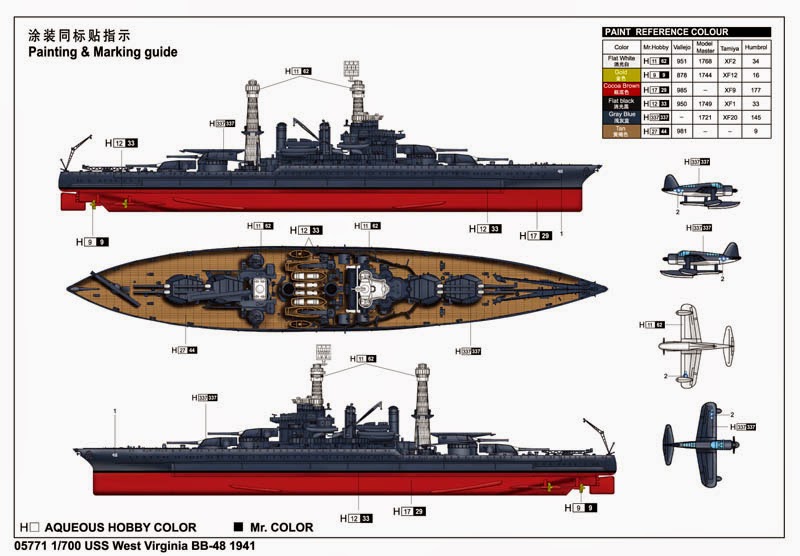 This is probably far in the future, but it is definitely something on the hobby bucket list!! 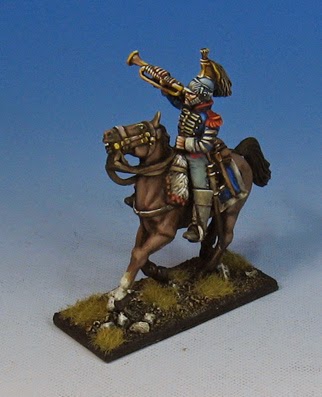 You can just hear the sound of the cavalry charge being played by this guy! 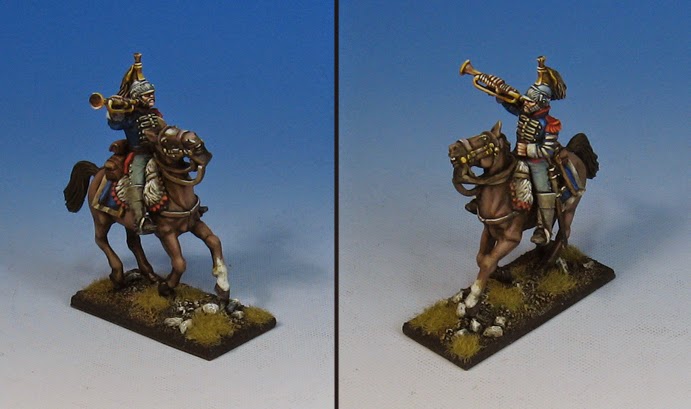 No respectable cavalry unit goes without one! 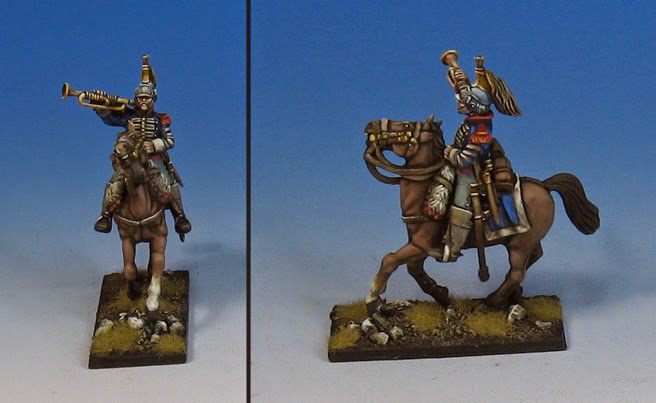 Lots of different poses on this unit... about 4 main types of horses... 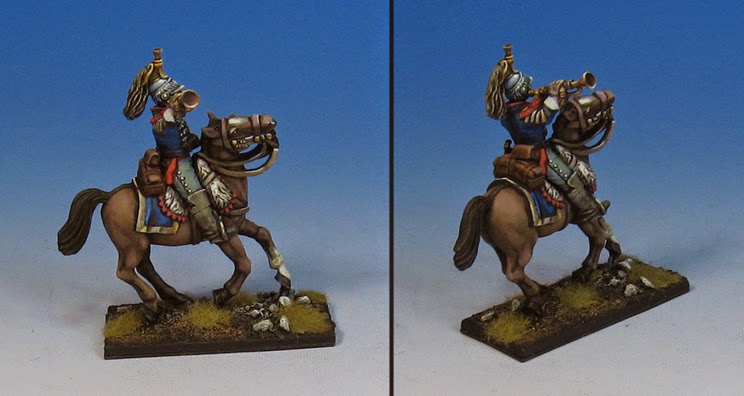 Which meant a chance to create a little variety in the tones, despite the fact that type of horse breeds to choose from is quite limited.  Brown, dark brown, and darker brown. :-) 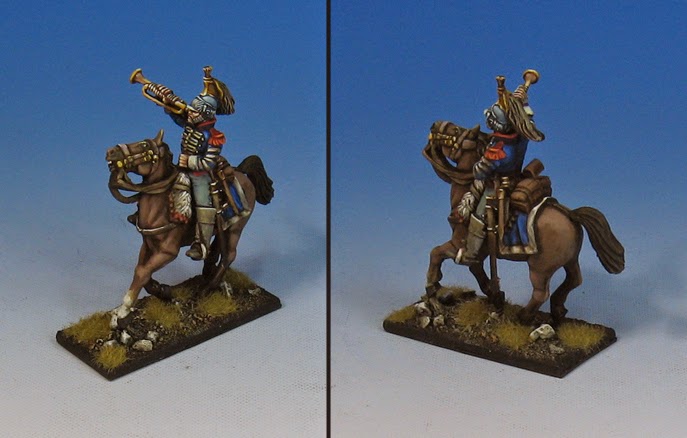