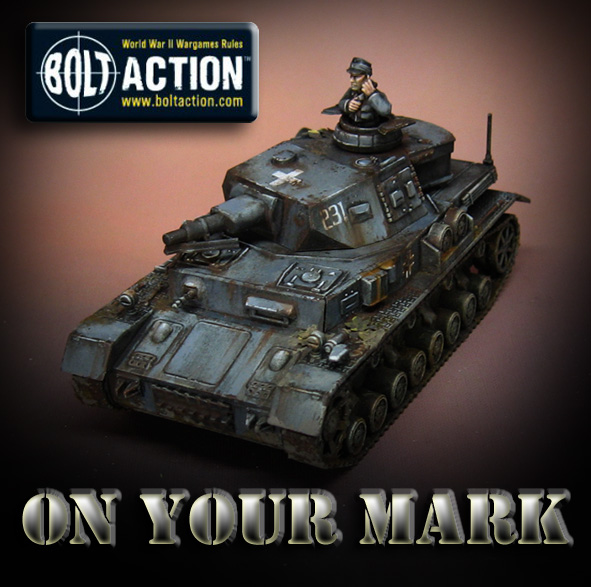 While I continue to reboot my work areas on return from Reapercon, I was able to work on a few nearly completed vehicles.  All of these are for the early war France '40 campaign.

As I work on these, I am testing out all kind of materials, in just about every combination.  At the forefront of these tests are the oil based products from Mig AMMO.

While each of them is designed to take care of specific color and texture needs, such as the engine oil on the fuel tank, I am discovering many interesting combinations!

For the moment, I am doing the paint chips by hand, in a familiar way.  Subsequent vehicles will be the test subjects for the Mig chipping medium.  I believe those will be most effective on desert vehicles and later war camo schemes.

The most difficult challenge thus far has been researching the various insignia and markings of these early vehicles.  I suppose that I could have done a more common set of markings, such as the typical 3 numeral set on the turret.

Here's an example of what I discovered.  As you can see, I thought I might use this as a model for my early PZ IV.  There are many more tanks to come, so I will go with more traditional iconography there. 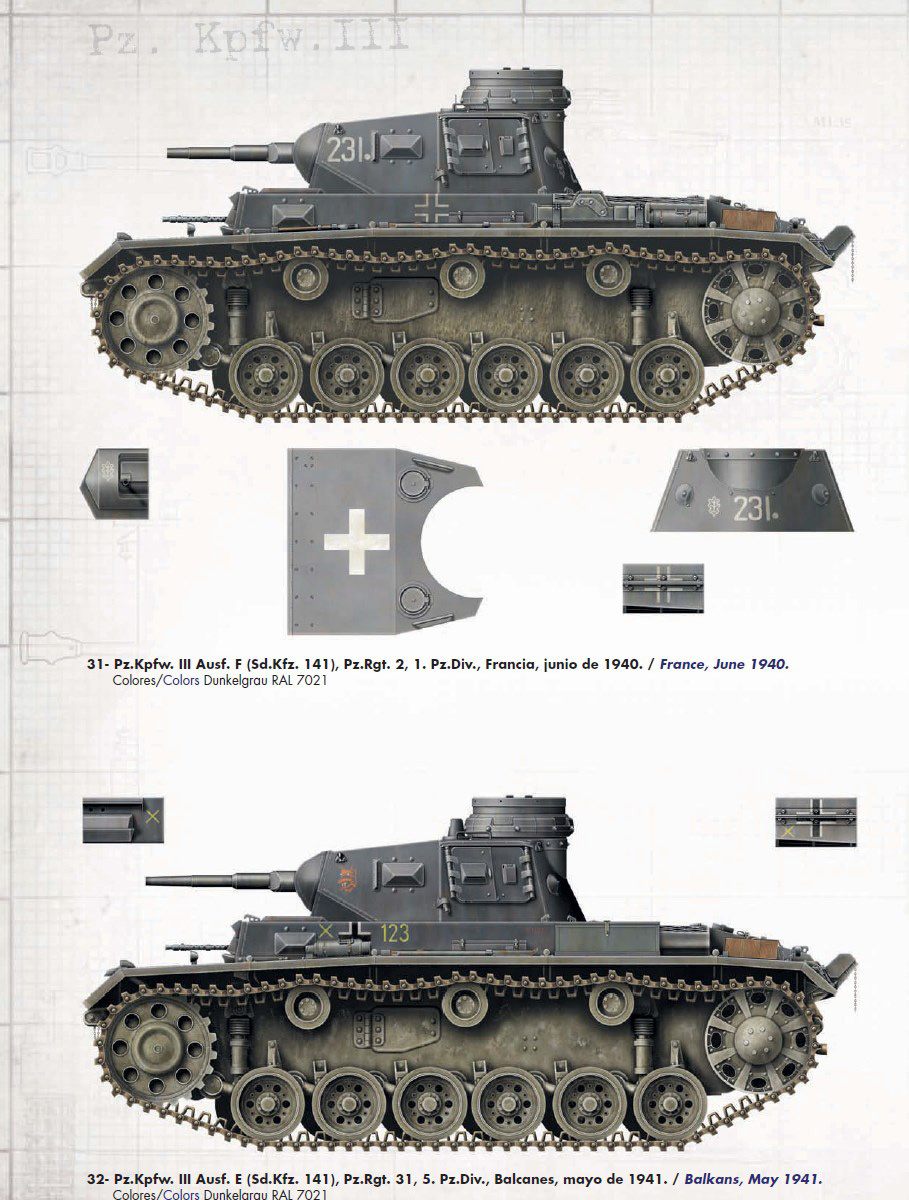 The view from above shows more markings, the tonal variations (mixing seafoam green in with the Dunkelgrau for example) and the weathering.  I tried to add a few leaves onto these horizontal surfaces so that they would look like they belonged with the infantry figures you saw earlier this week. 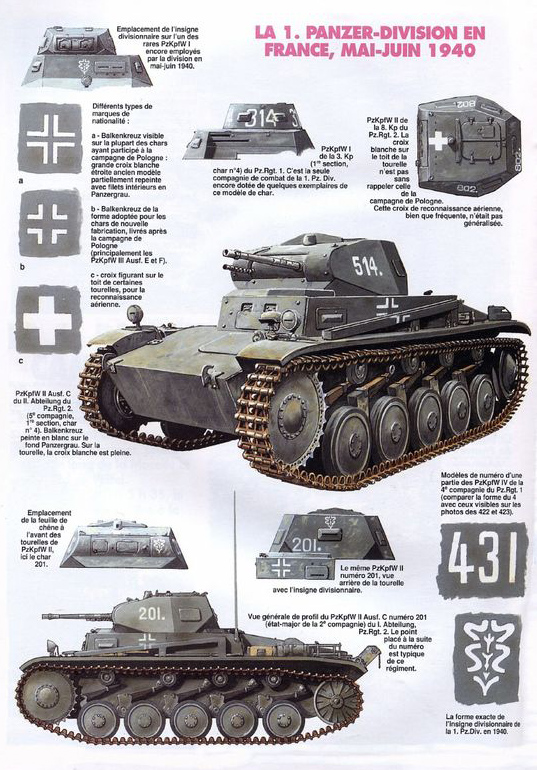 These ground level views give you a peek at the treads and drive wheels.  I tried to get a nice set of shaded colors here, so that it would be as distinct as possible from those upper surfaces that are catching the light.

When you have weathering, it can be useful to enhance that shading, and push those contrasts a bit.  The various effects have the overall effect of darkening your colors.  However, it is possible to turn that on its head when working in these lower sections of the hull.

By making the colors darker, it is now easier to have rust, dust and even mud splashes show up more readily.

I will leave you with the tank commander, which was a fun finishing touch.  Stay tuned for much more!!!! 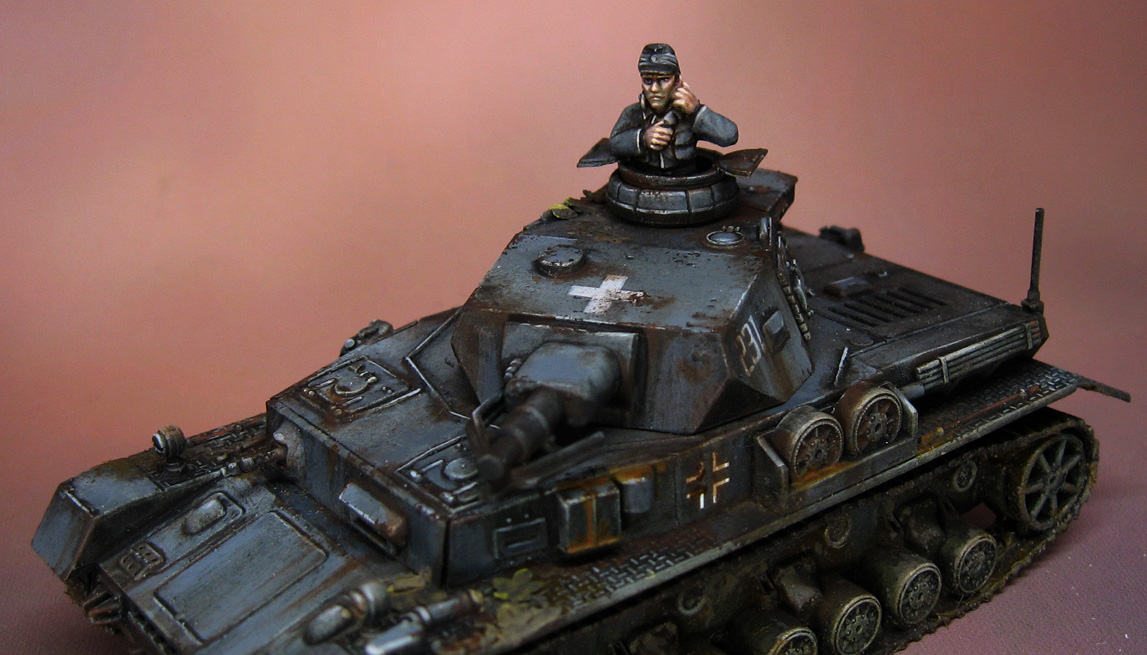