Day one of the Fantasy tournament in the books... 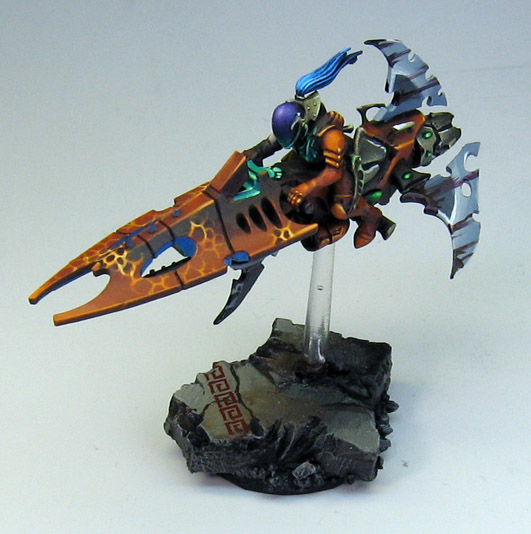 All right!  Just one day remains!!!

I played in the first round of Warhammer games today with the Tomb Kings.  Game one went wonky really quick, which meant I had lots of extra time to enter a few things in the Crystal Brush.  I grabbed some jetbikes, a venom, a Necrosphinx and an Ushabti unit to toss in.  No real expectations, I just figured what the heck. :-) 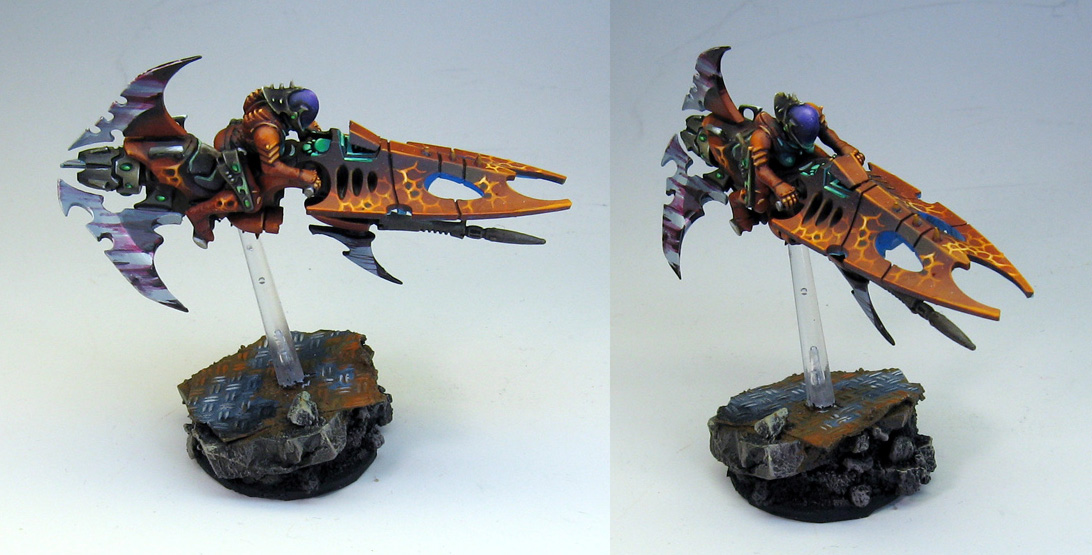 Many thanks to all the folks who stopped by to hang out and chat!  It's always a blast. 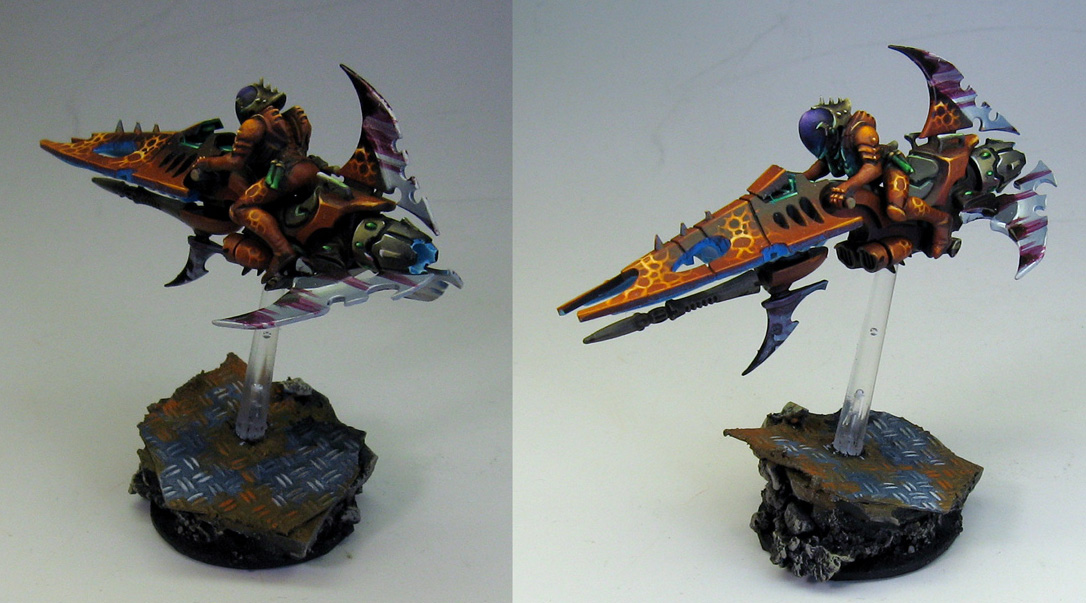 Tomorrow means playing the last 2 games of the Fantasy Tournament and then hauling everything back home.  Hopefully there will not be 3 feet of water in the basement. 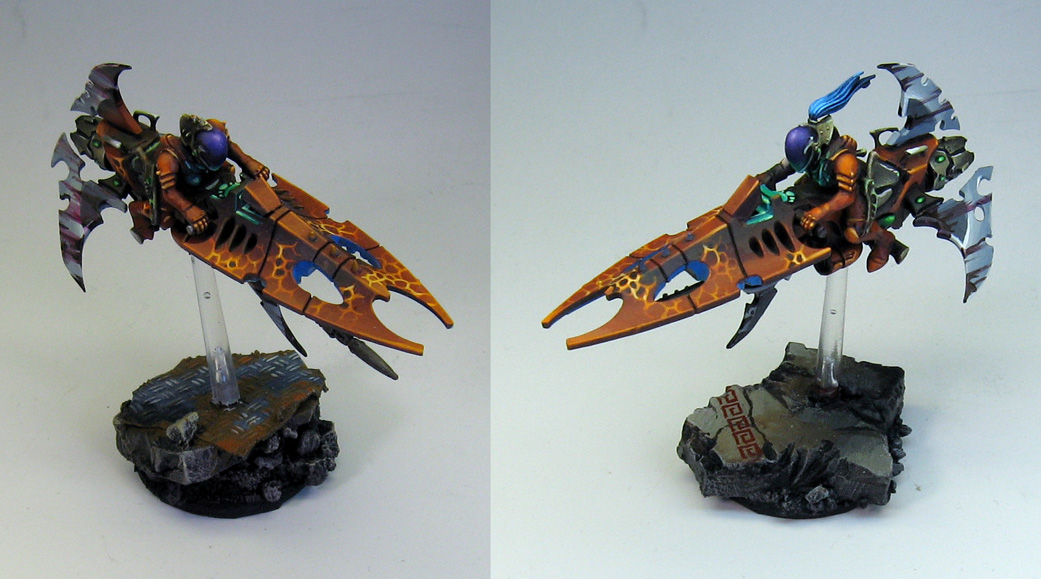 A "Glowing" report from Adepticon... 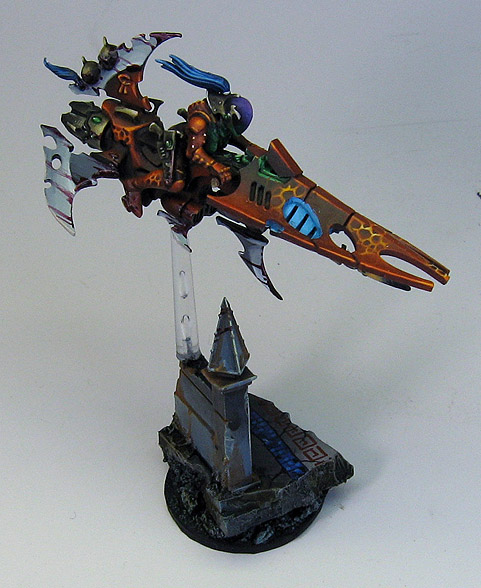 Hey folks!  Today was a great day at Adepticon for me.  I got to do something that I never get to do... walk into the dealer's room! Yea!

It was a blast.  I spent time with lots of great folks, got some neat templates from Ironheart Artisans, painted some nifty terrain kits with Tectonic Craft Studios, and hung out with the folks from CoolMiniorNot.  I purchased some of the large creatures that I need for the Kickstarter videos. 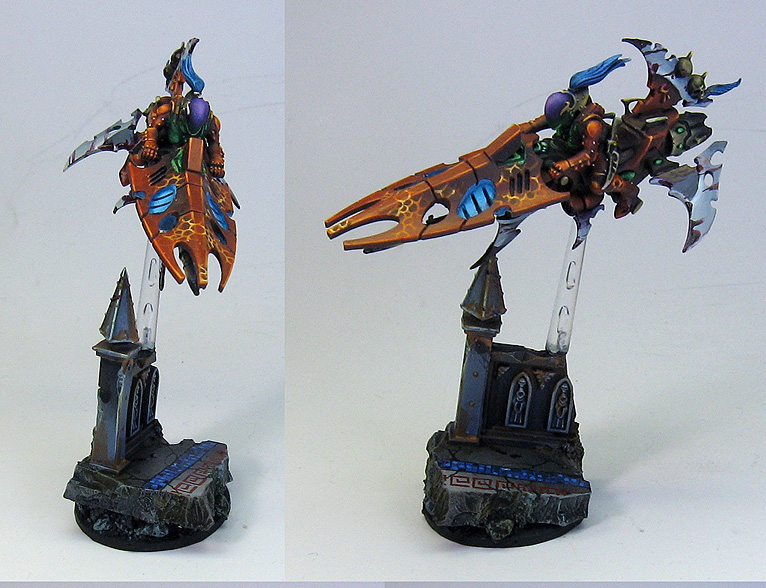 There were a lot of great items in there, which I am hoping to check out between rounds on Saturday. 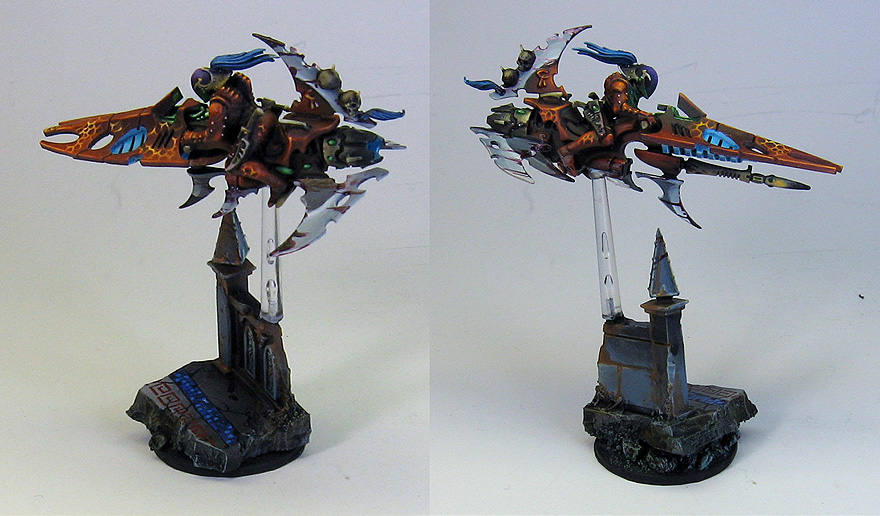 I was able to get a close up look at the fantastic LED lighting system that Powered Play Gaming has been developing.  They listened to me lament how I wished that had been available when I was working on the Tomb Kings project!

We discussed all sorts of ideas for using the lights, including sculpting them directly into my scratch sculpts, such as the colossus and Heirotitan. :-)

They have a kickstarter campaign under way right now, in fact.  It's one that I plan on supporting, as I just have to give those a try!

Check that out here:
http://www.kickstarter.com/projects/79084871/modeling-leaves-the-dark-ages 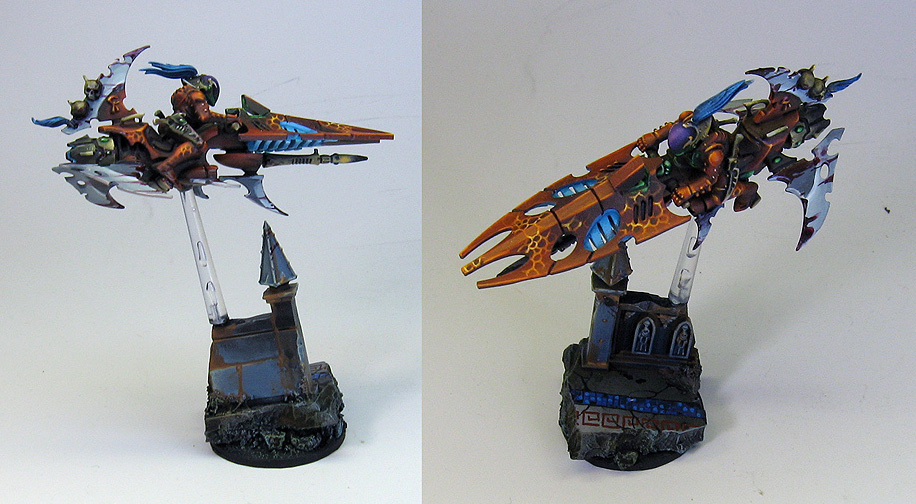