Guardian of the Fjords 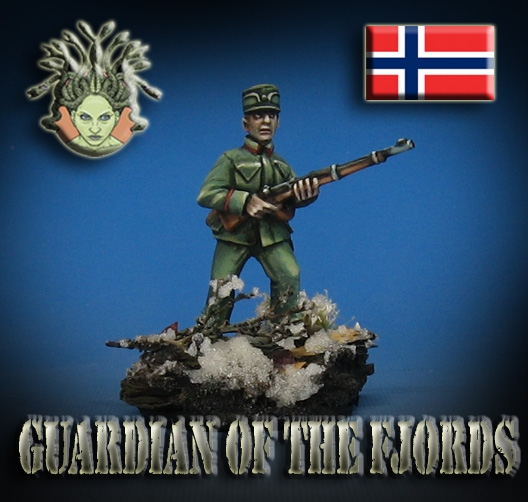 Along with the French Foreign Legion troops, these will be employed with the British forces in the desperate attempt to hang onto Norway, and keep the iron ore reserves from German hands.

Here's a link to the Gorgon Studios site, where you can see the entire line of early World War 2 figures, including the newest set of Norwegians with backpacks:

Posted by wappellious at 11:37 AM No comments: