Going on an Expedition 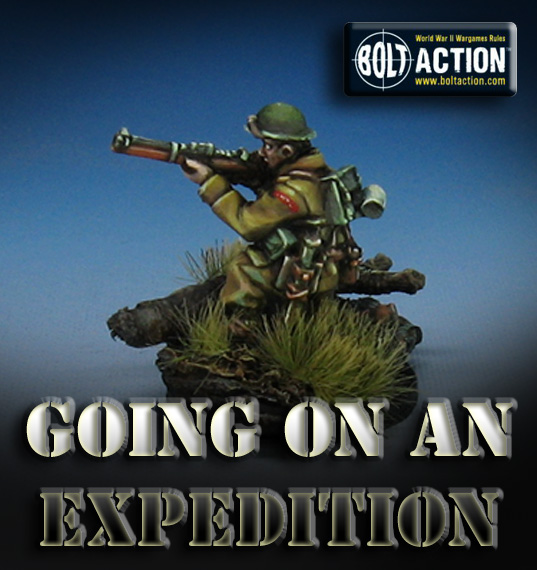 I think what I will enjoy most about the Bolt Action series will be painting all the various forces from around the world.

You have seen me painting lots of French thus far, but that is only the beginning!  Not only am I working on the Axis invasion army to oppose them... I am painting up some allies too.

This was the first color test figure painted for the early war BEF.

I will continue the same Ardennes forest appearance to match the French.

While the differences in color were very subtle from their French counterparts, the slightly warmer browns of the uniform were a lot of fun!

A number of these are well under way, as are some British vehicles.  Stay tuned for much more!!