The pimp and the preacher 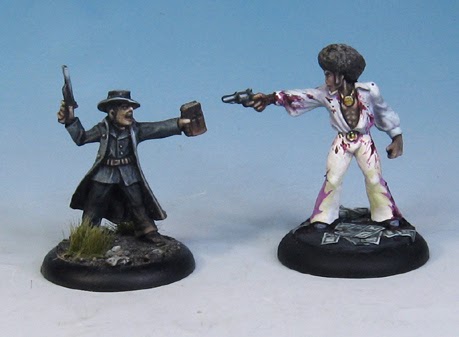 Holly rollers Batman!  He's here to save the souls of the living, since most everybody seems to be dead.

It's the Preacher Man!  He's a man of the cloth, but still mighty handy with that shootin' iron!
The Preacher will offer a few good words from the good book, and some hot lead to the face of those zombies...

He's especially good at the laying on of hands.  More than one character has felt the healing hands of the Preacher...

Just be careful when he opens up that Bible of his.  When he wants to read from Revelations... look out! 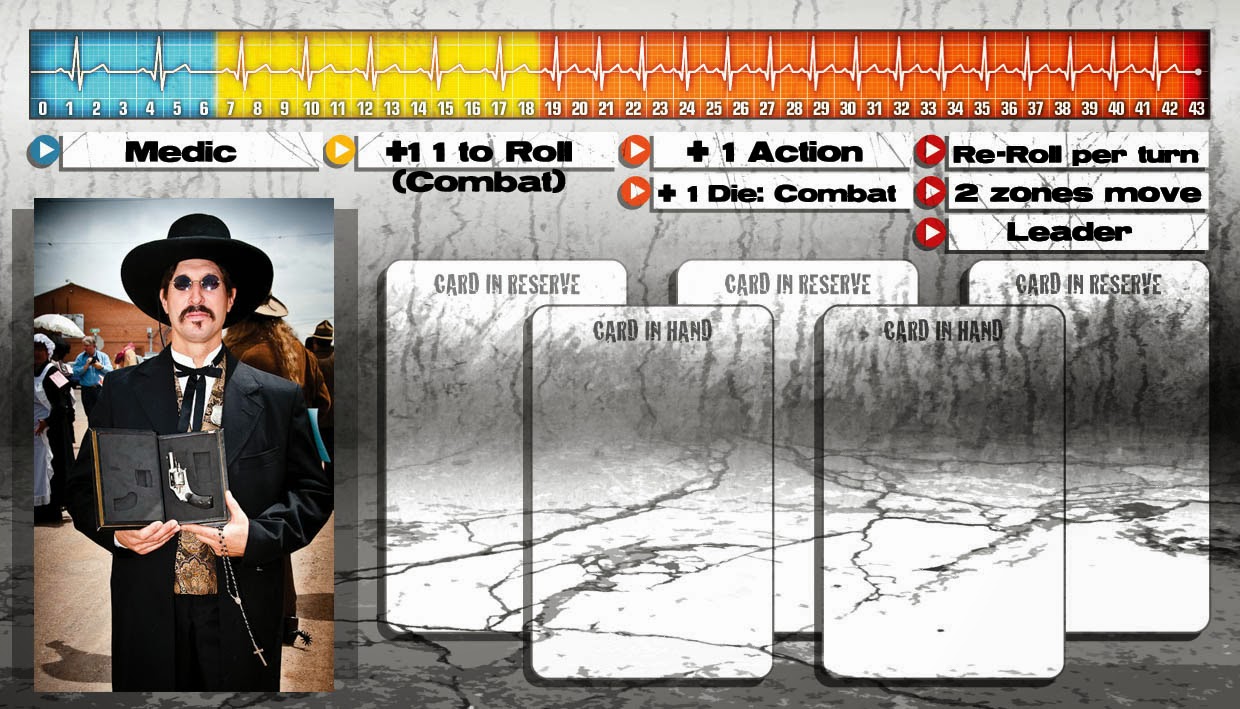 He is also determined to change Disco Stu and his decadent ways.  Normally, Stu would avoid the Preacher like the Fuzz.  Cuts down on his 'groove'. 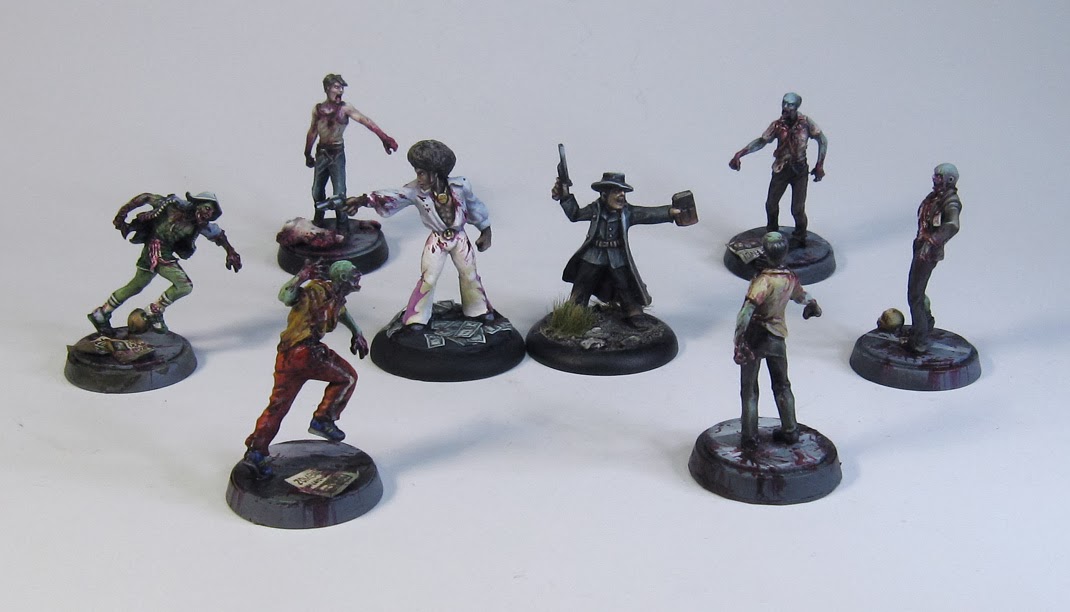 But the Preacher Man is determined to save Stu's soul from the evils of polyester. 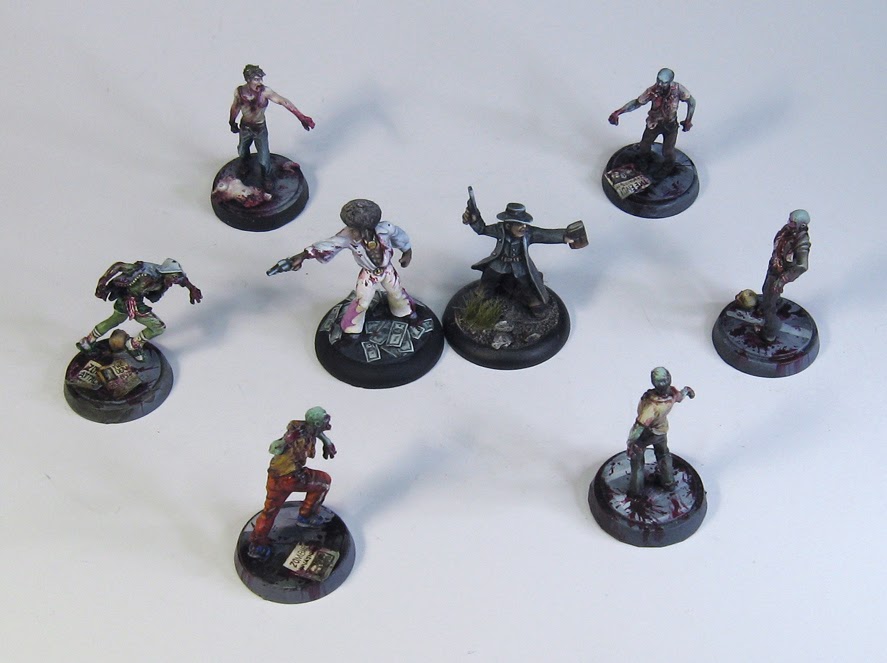 Nothing like hordes of brain eating zombies to create this congregation.

Stu thinks the Preacher Man is after his Benjamins.  How will this all turn out?  Heaven only knows. 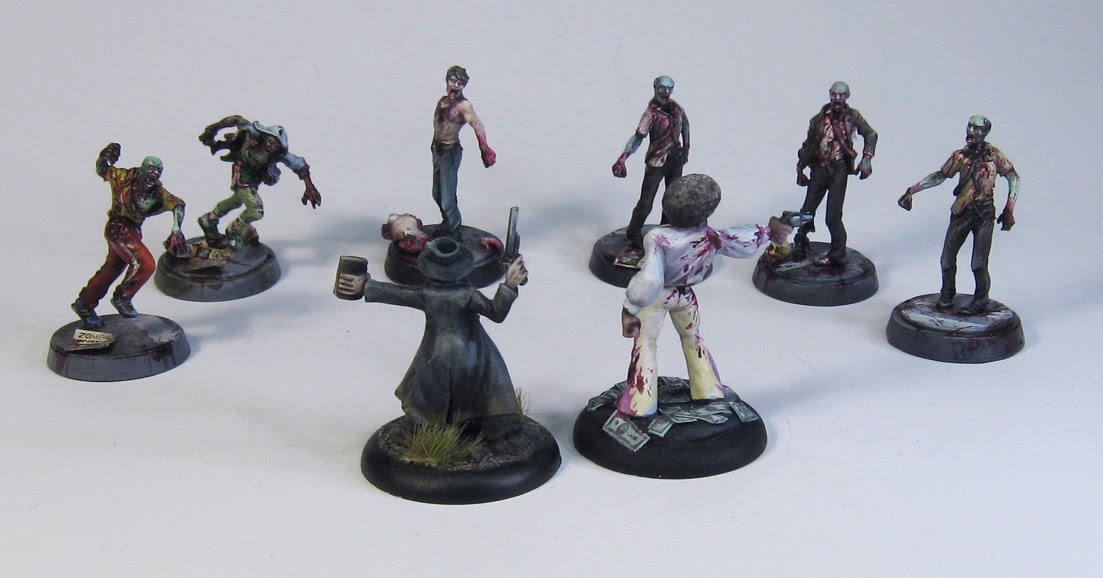 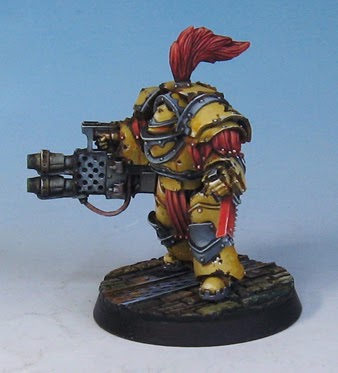 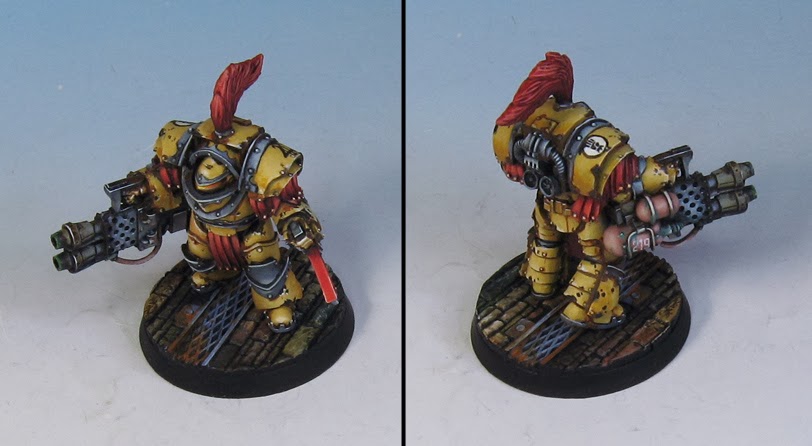