When the lights go out: part Two 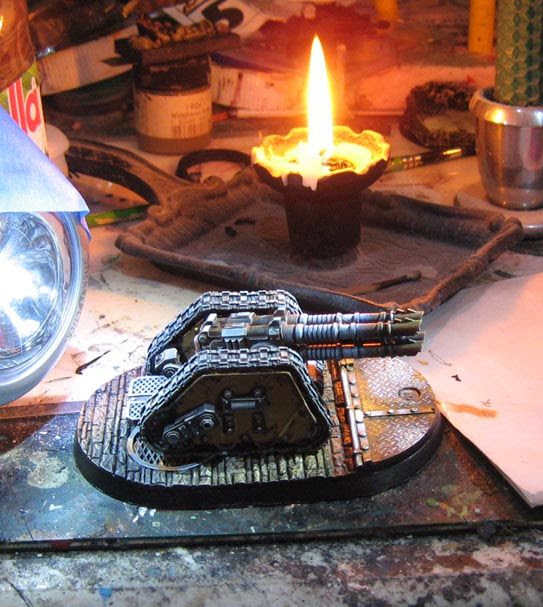 Well, I had expected to be finished with this second Imperial Fists Rapier by now, but Com Ed had other plans.  On the nicest weather day since May (temps of under 80 degrees, no wind, not a cloud in the sky), the power cuts out.  It stays out long enough to completely screw with the painting of this piece.

So, it was time for drastic measures: 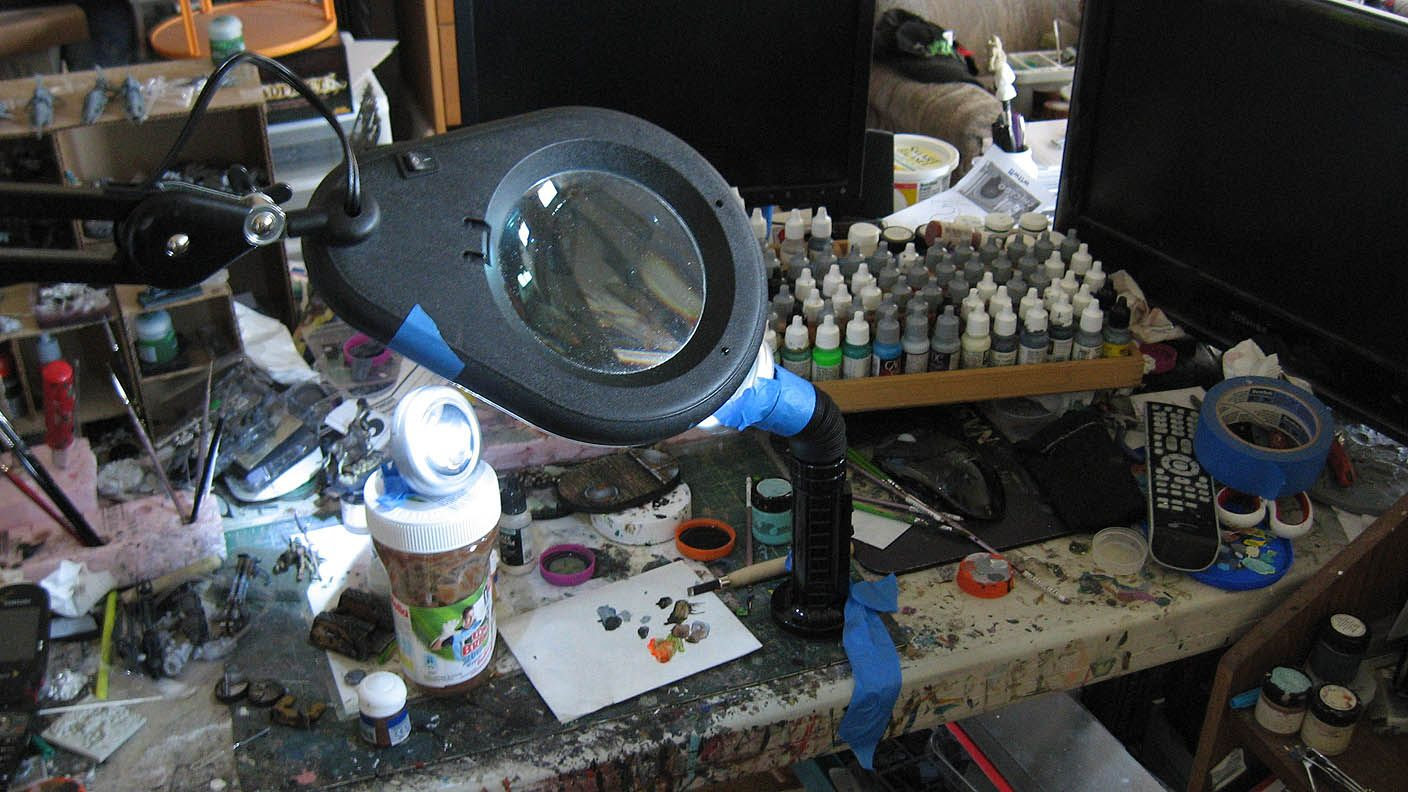 I grabbed the lights that I had used on the Tomb Kings army board, thinking I could attach those to my magnifier light.  No dice there.

So, I tried to tape them to other surfaces: 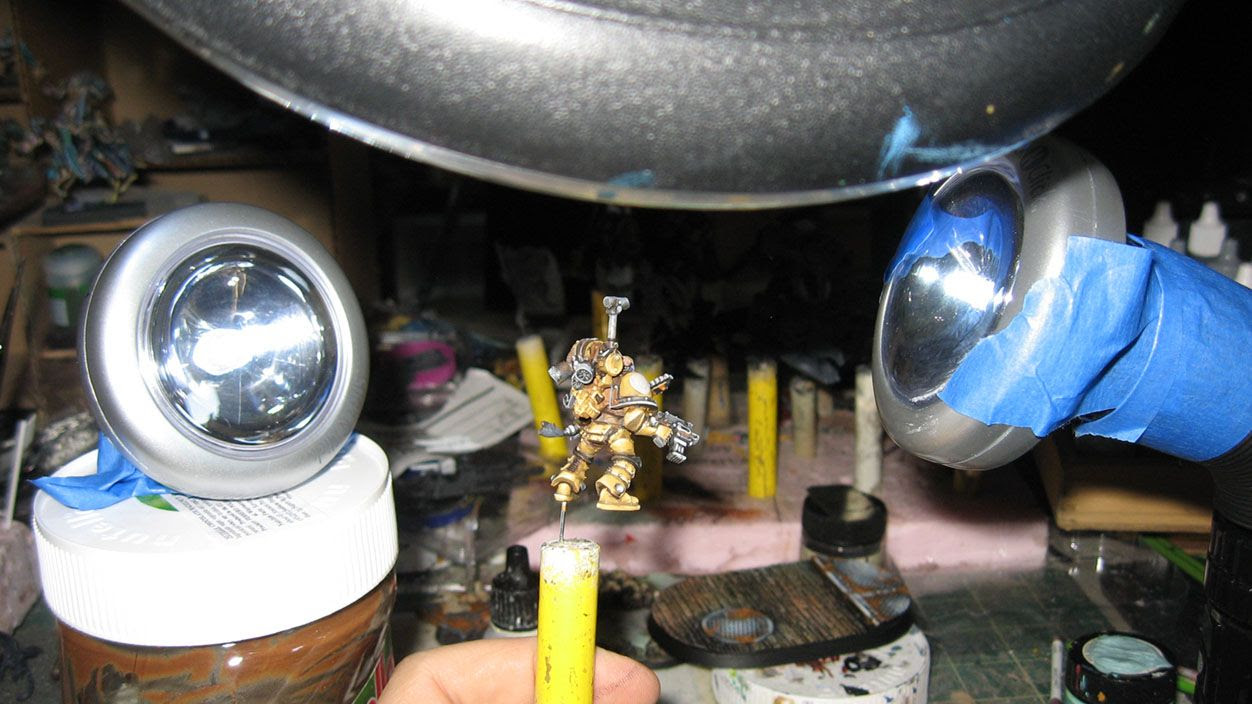 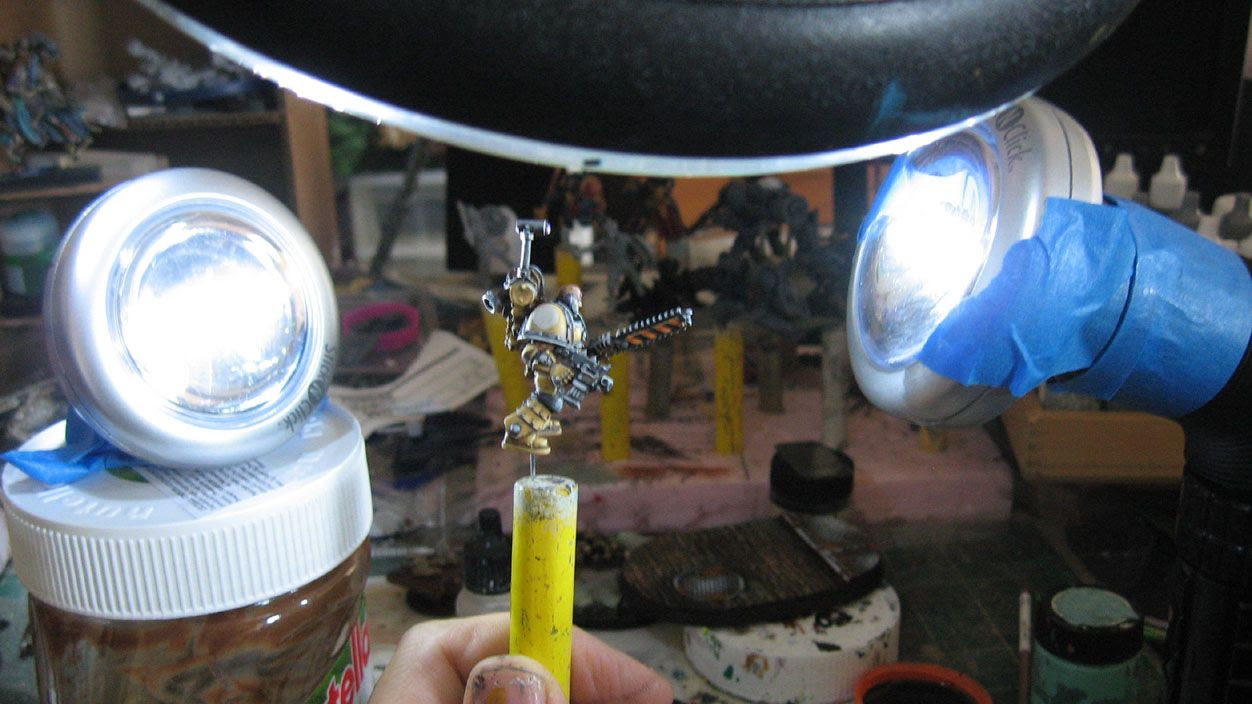 Finally, it was time to break out the candles again... 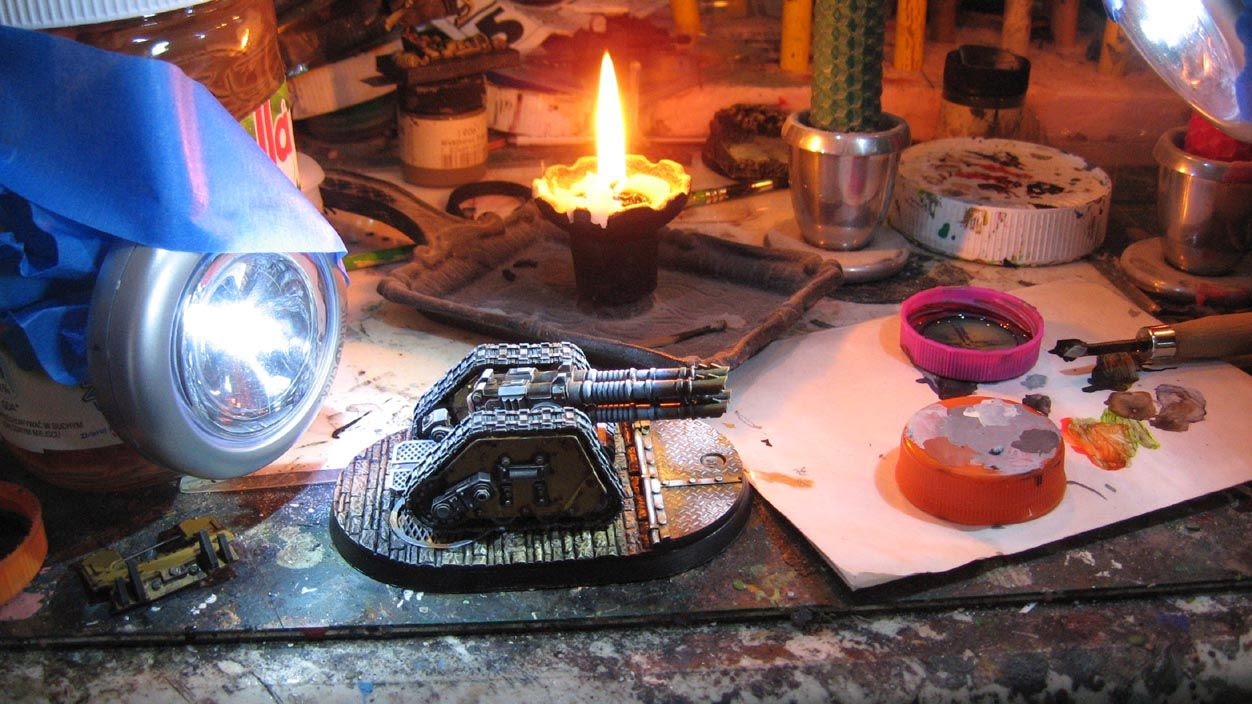 At least the power is back on.
Posted by wappellious at 9:16 PM 2 comments: 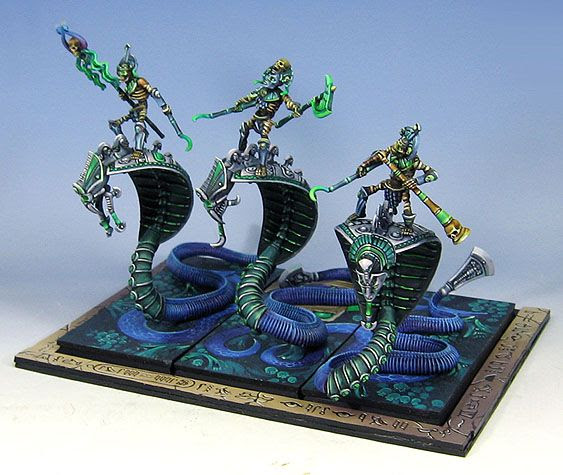 OK!  These guys were finally finished off, and their movement tray painted! 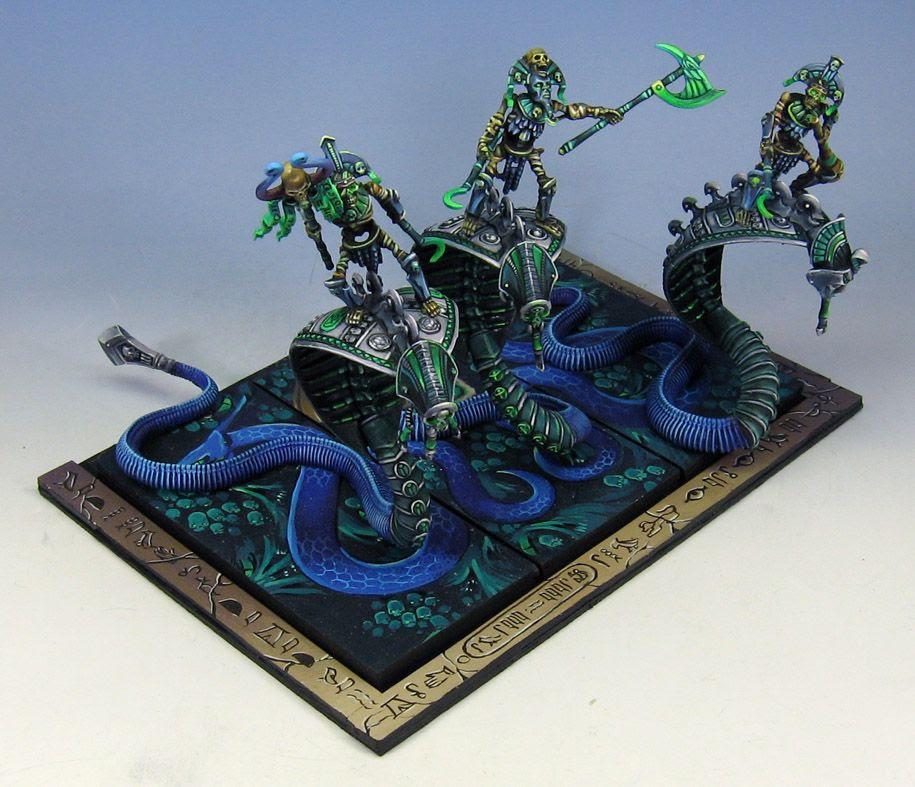 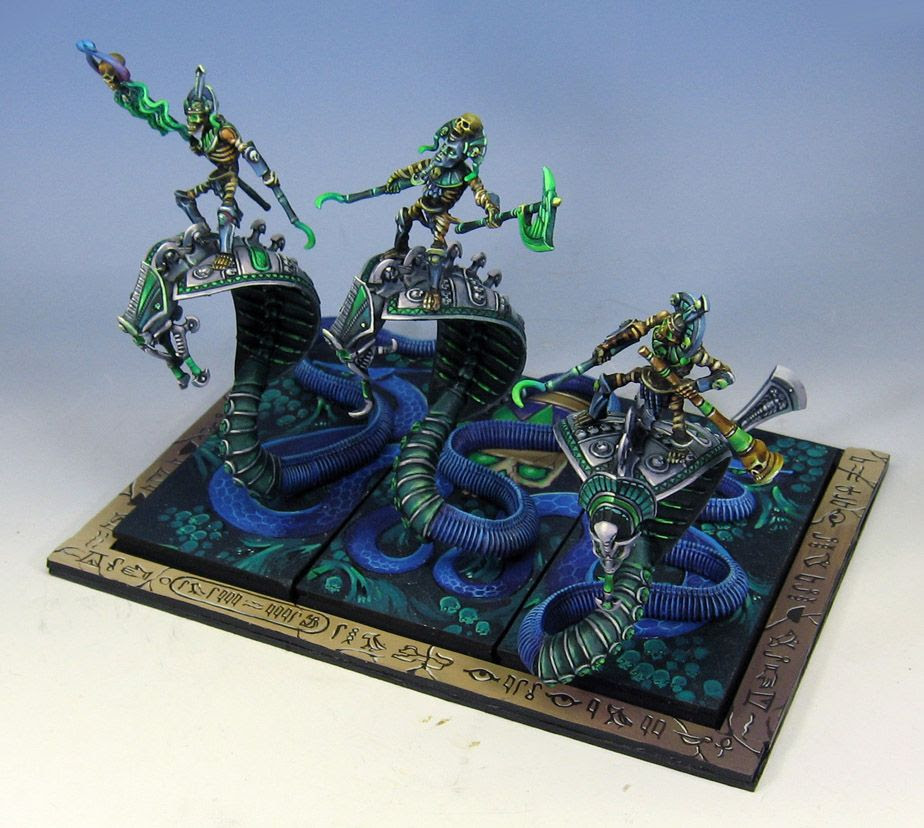 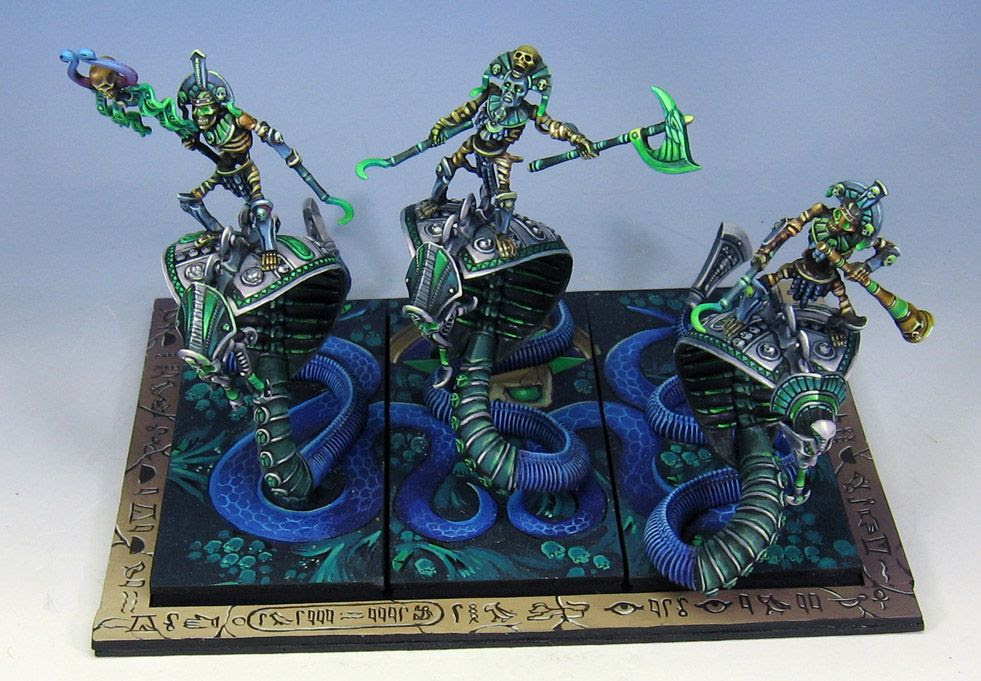 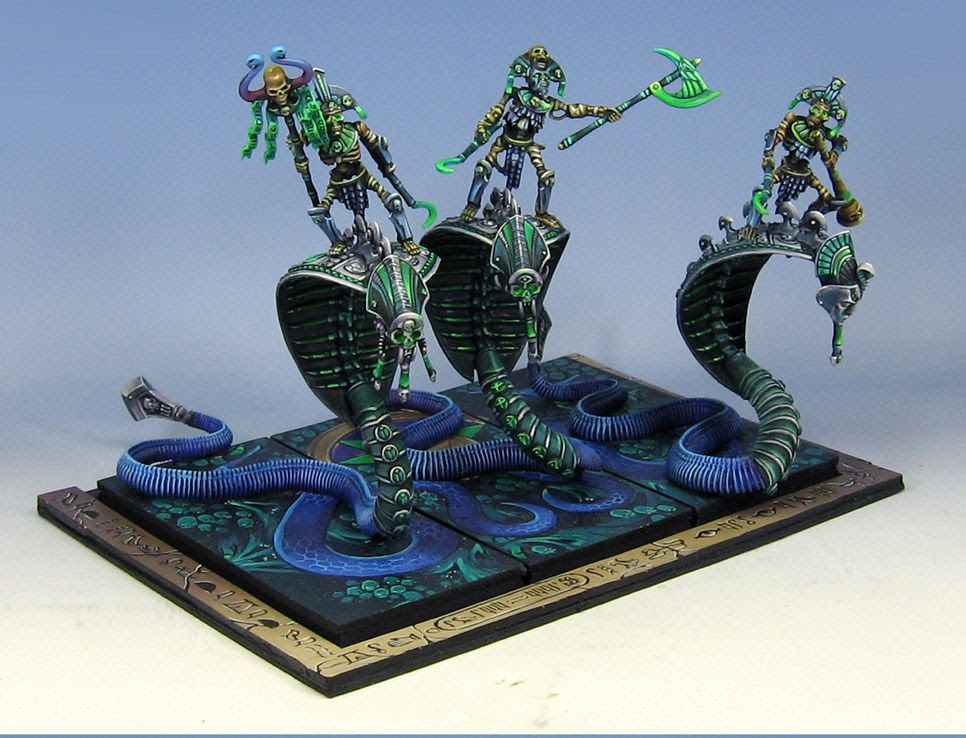 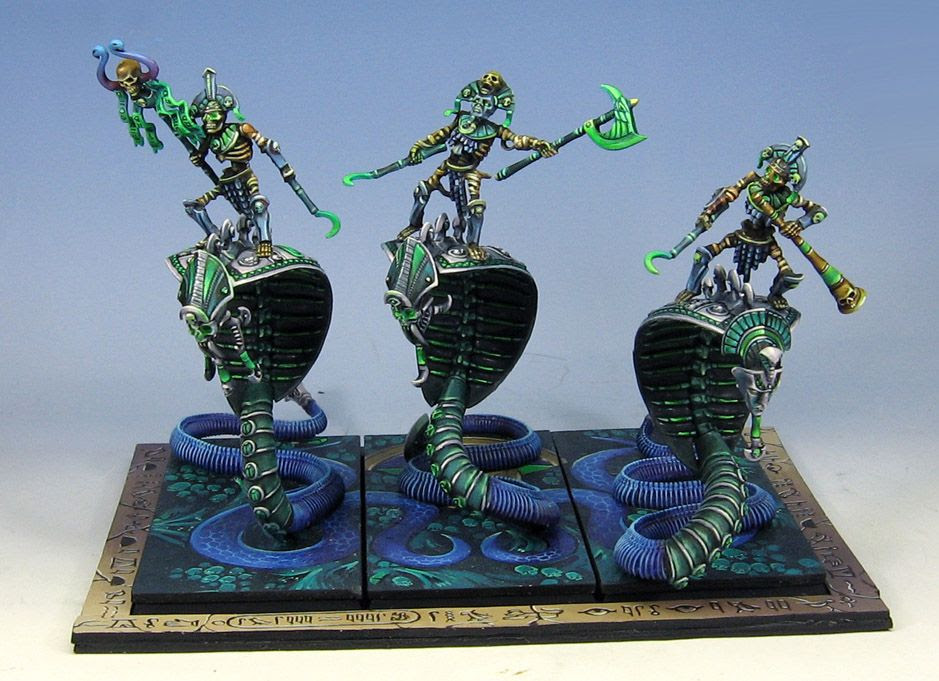 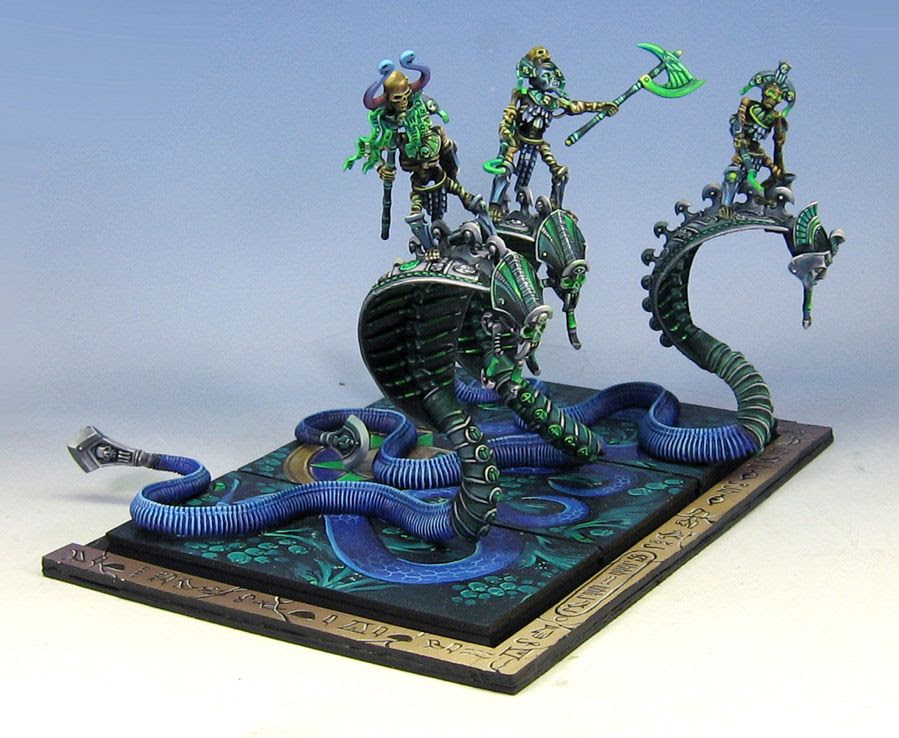 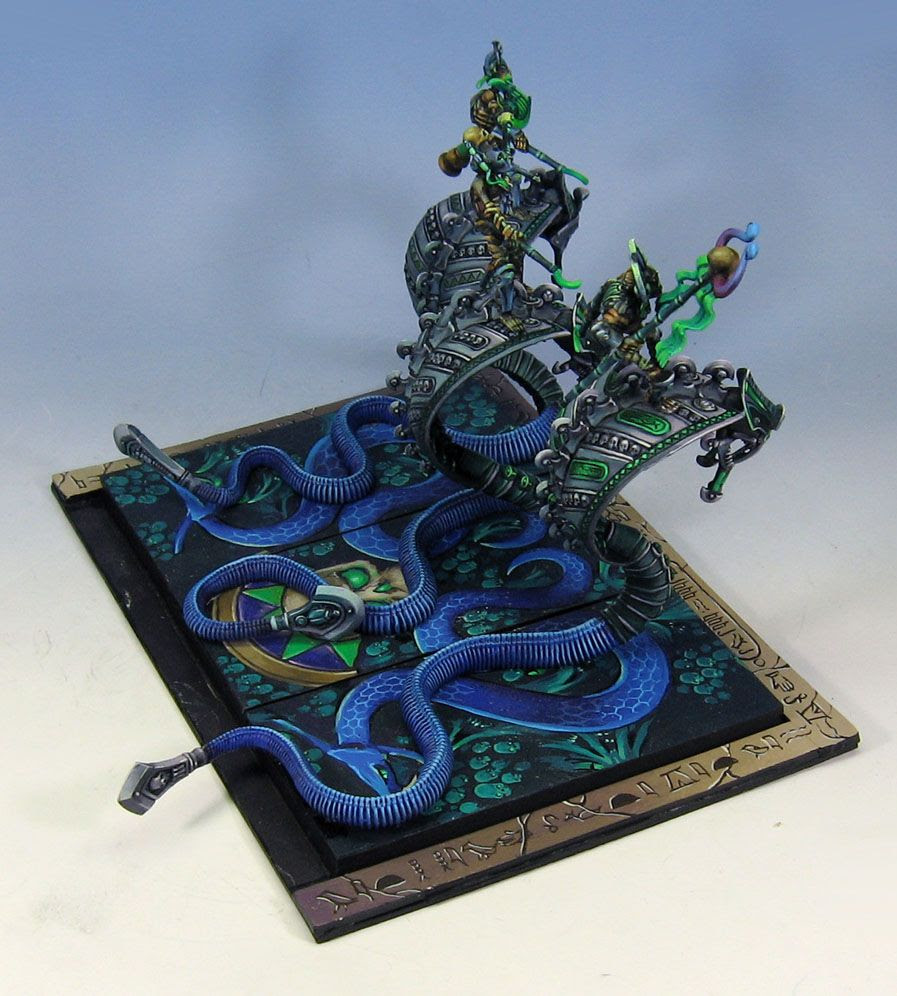 Well, Cathy and I were lucky enough to get tuned into the live landing coverage of Curiosity just in time!  It was an amazing thing.  Very special.

I could not help but think what it would have been like to have that instant access "back in the day" when the Viking landers made it to Mars.  I certainly remember how excited I was back then!

Astronomy has been a major interest of mine for as long as I can recall.  Here's an example of an 8th grade Science Fair entry... 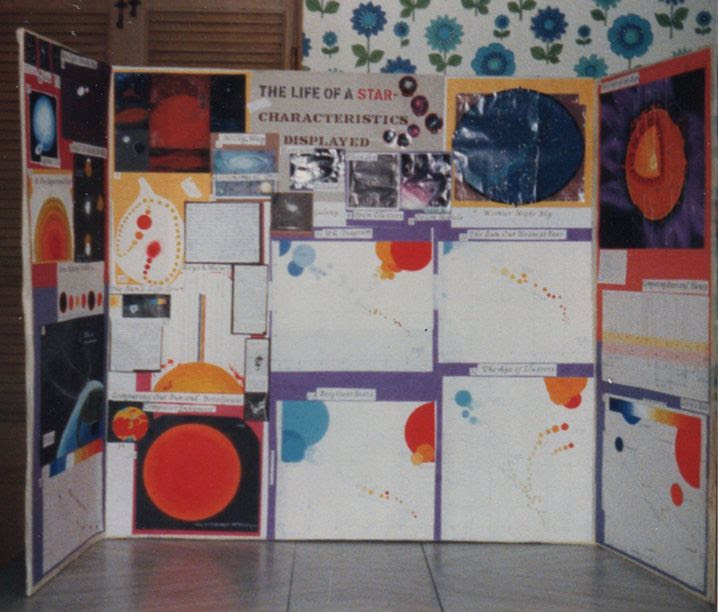 I think I managed to save some of my drawings from that display board.  The blue flower wallpaper was not!  To this day, I still have the HR diagram memorized :-)

That set me on a major Astronomy art kick, as I was inspired by Chelsea Bonestell and others.  This was an image I painted in the mid 90's of a terraformed Mars called "In the Shadow of Olympus"  It is the city of Tharsis, on the edge of a nifty ocean. 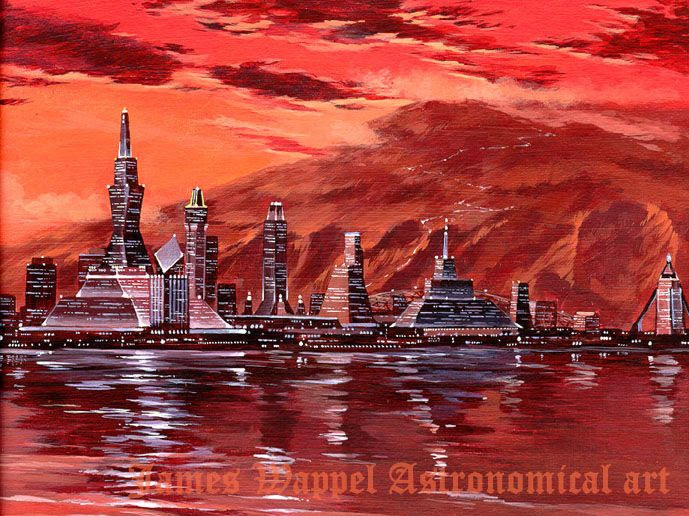 OK, so there are no plate tectonics, and minimal magnetic field protection...

My apologies for the small size of the images, and the watermarks.  The original images are stored on a different computer.

Here is a tiny sampling of the spacscapes I have painted over the years.  Now you know why I try to sneak them into my miniatures. :-)

This was called Fire Falls 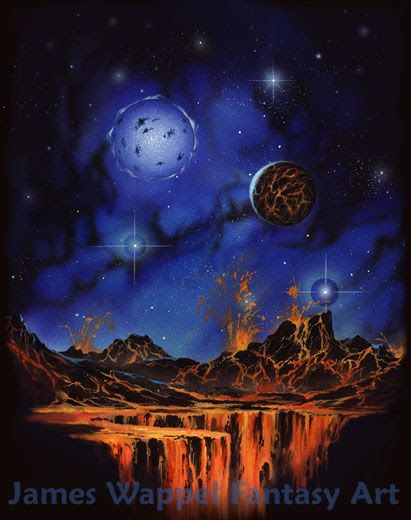 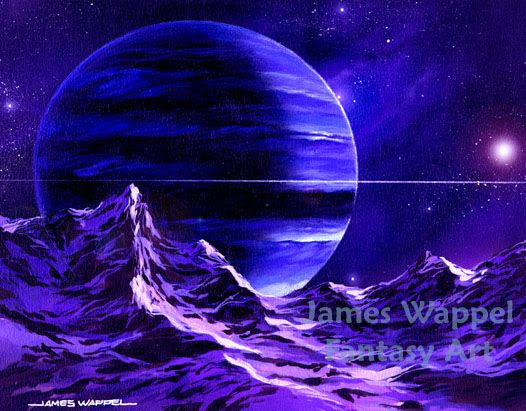 Cave of the Winds 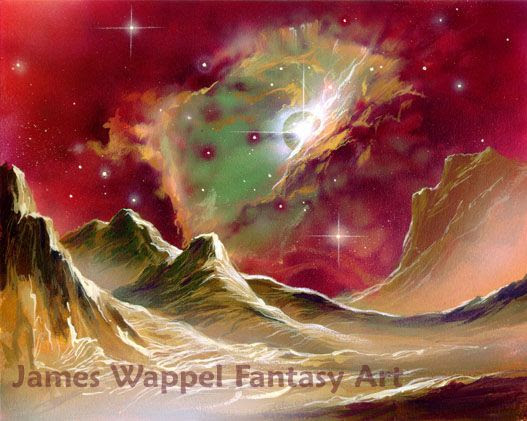 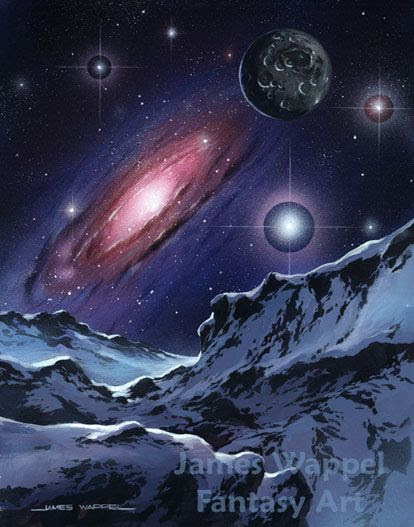 Arc of the Heavens 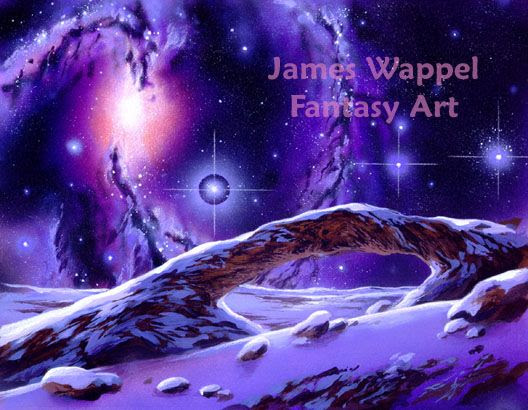 And a favorite of mine, The Endless Voyage. 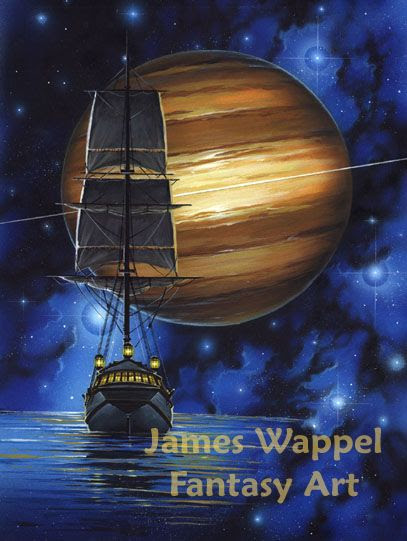 Sorry there were no miniatures in this post!  There will be lots of them later today!