The Bird's eye view from above... 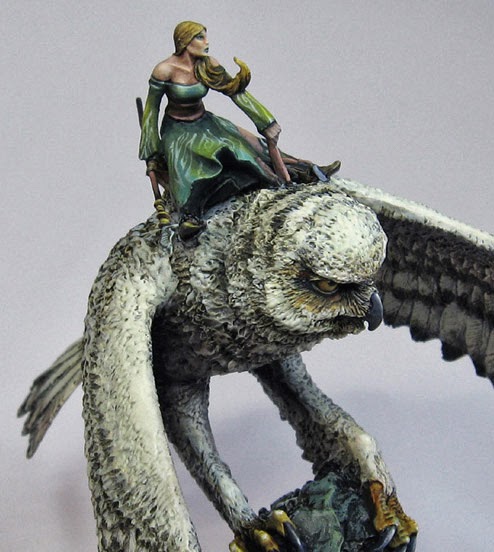 Here are the top views I promised!  These show a few things the others did not, mostly the rider.

It took some work to get the rider to sit on the figure in a solid way.  There does not seem to be one particular way to make it fit in the space where you think it should go.  In the end, I pinned it to one part of the saddle and added lots of green stuff. 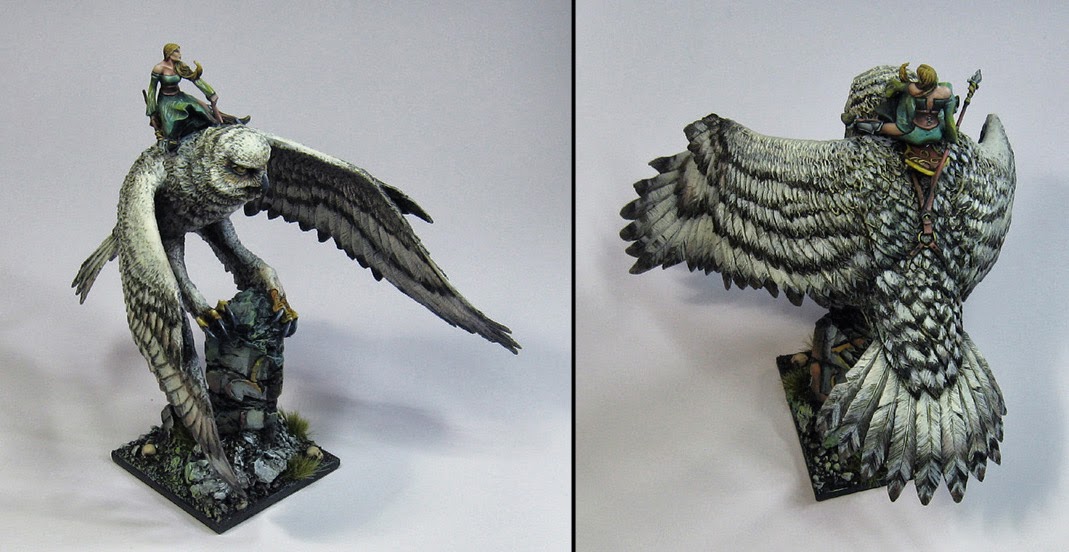 The green stuff is functional, in that it gives support, but I also sculpted a few more things in the area, such as additional feathers, flowing cloth, and even the strap she is holding.

Still it was neat to finally see the owl with its rider!  I had mostly forgotten there was supposed to be one.  That is even more reinforced by the complete removal I did of another saddle on the osprey when I turned it into Gwaihir! 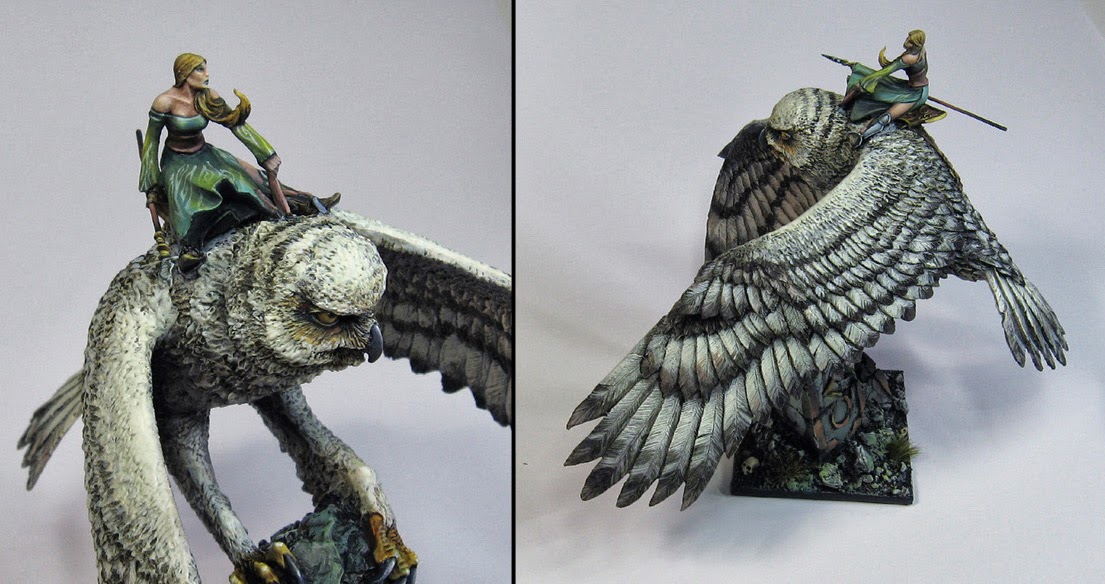 Back to the Underdark 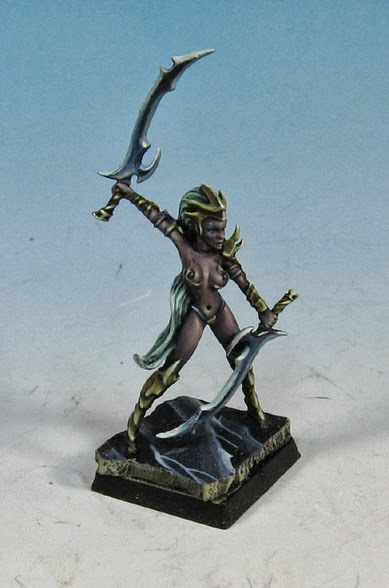 Lots of stuff going on today... here's another Drow from Raging Heroes. 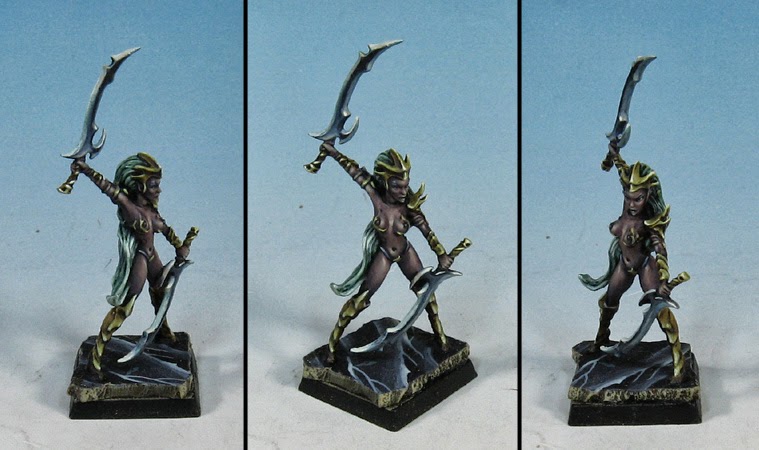 I almost have a full command set finished, so pics of that soon! 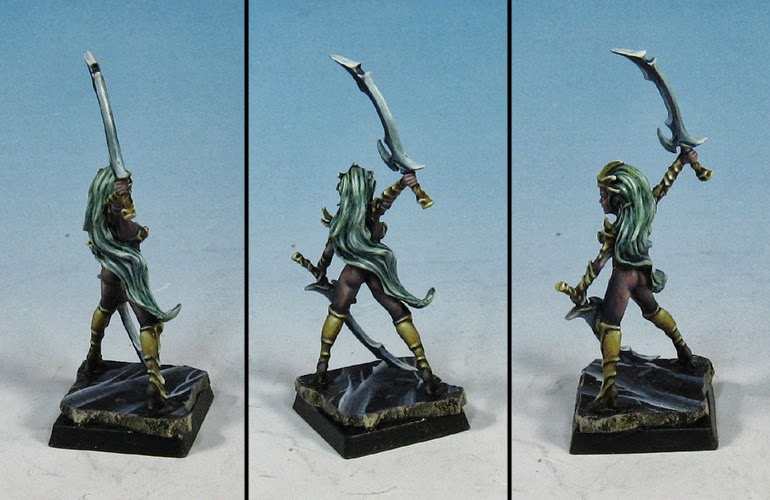