Some stuff for Prison Outbreak: Narcos 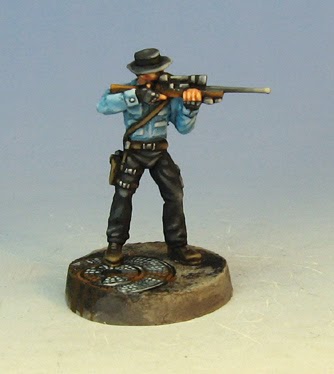 Going back through the archives, I discovered a ton of figures from Armorcast that could be very interesting for the new Prison Outbreak Zombicide game.

These guys are from Armorcast, and they are called Narcotics Officers. 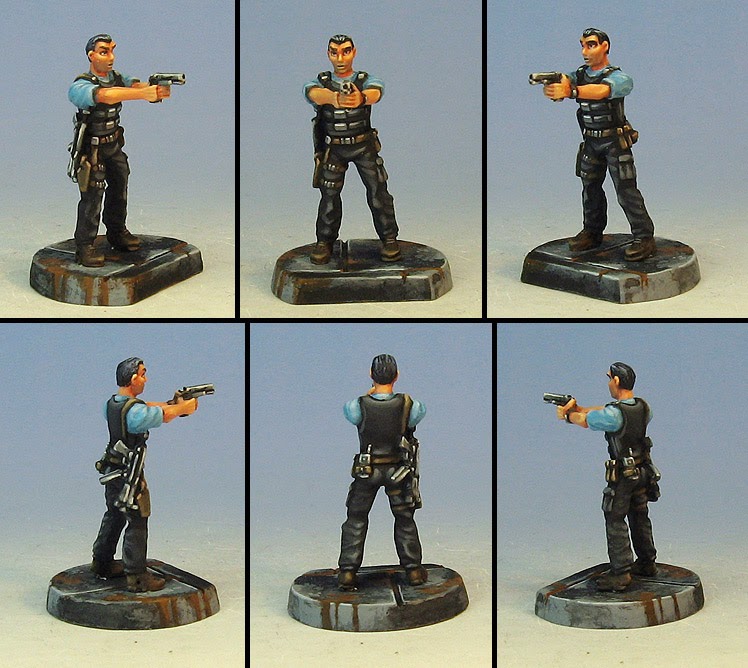 They are 28 mm metal minis, and they are part of a series of convicts, officers and hostages. 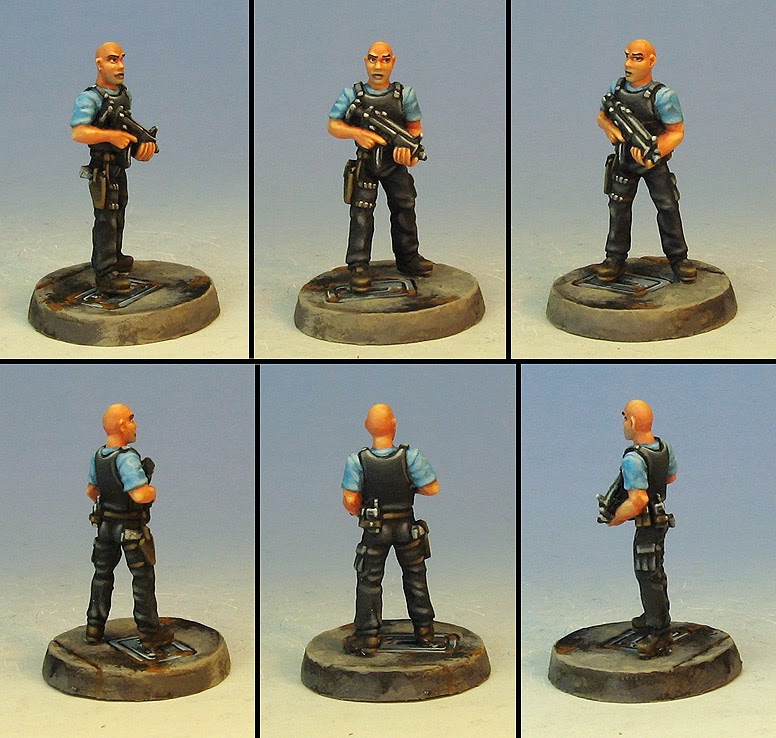 Given the more 'shooty' nature of the Toxic City Mall, these guys would be perfect. 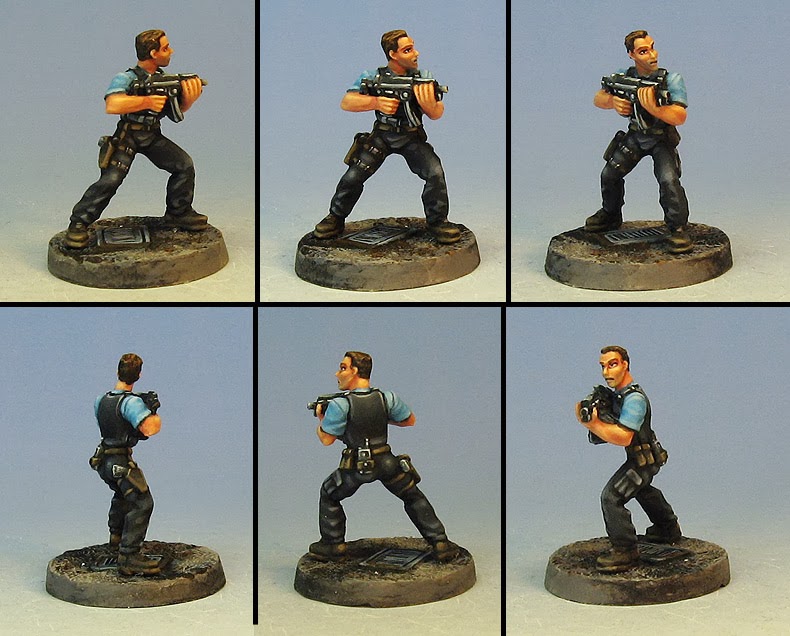 I have galleries of the other figures as well that I will post during the week. 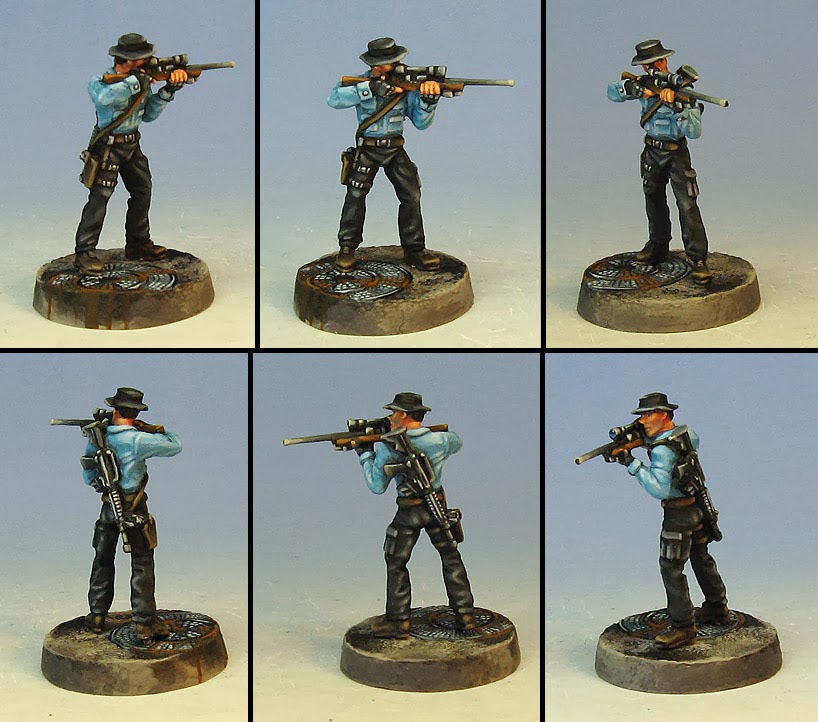 Since Zombicide encourages you to make your own scenarios and such, having batches of figures such as these on hand will let you expand that creativity.

So, let's review this first set of officers! 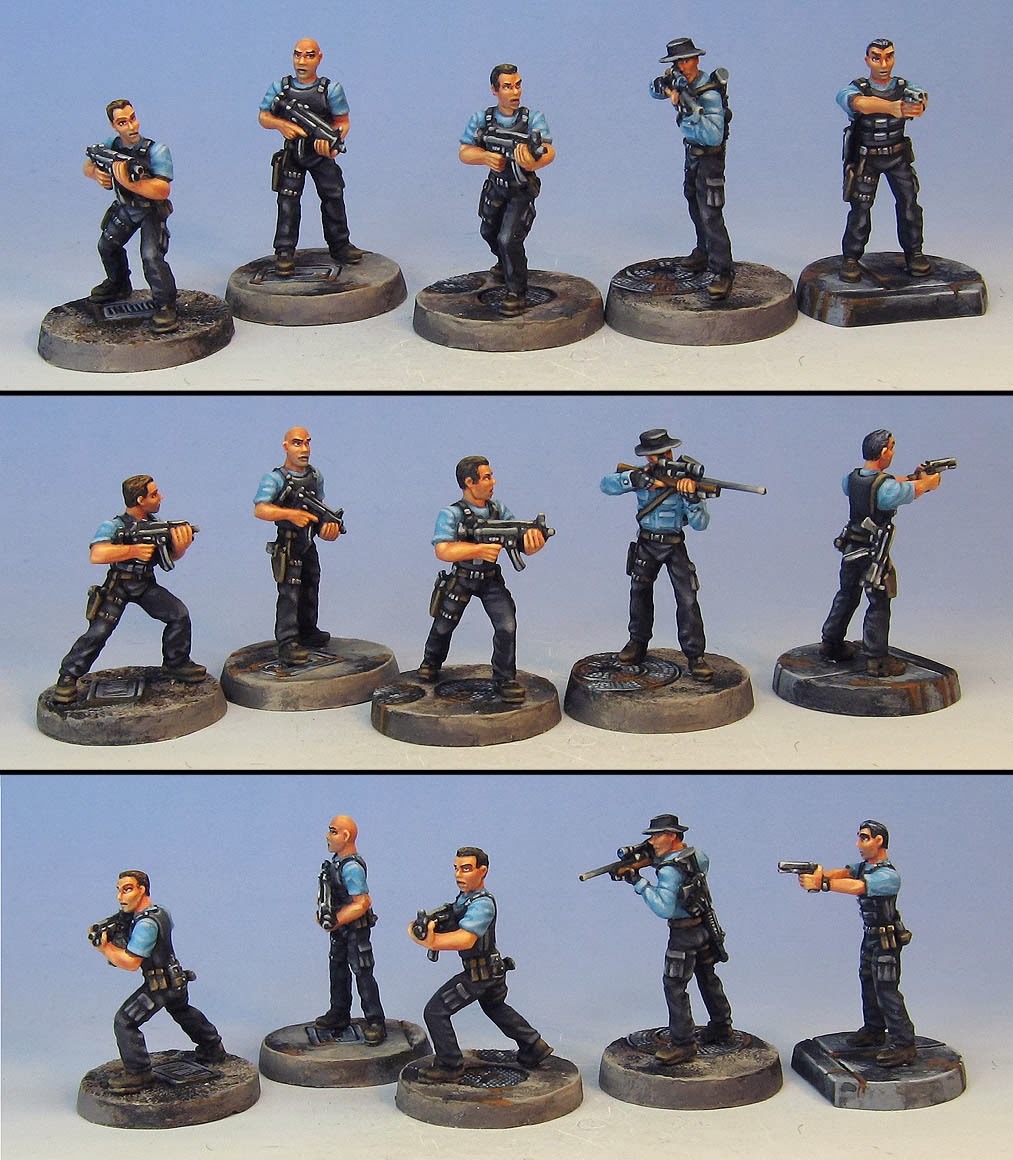 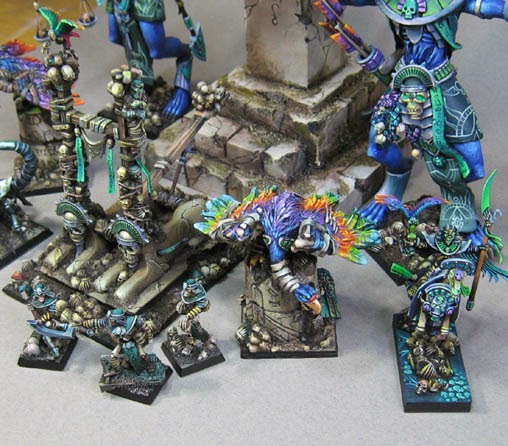 Bear with me folks!  Now that I have the new lighting setup, I am able to take groups shots and other similar pictures for the first time.  So, I am working my way through some of the older army minis... this time the Tainted Legions of Pharaoh Pseusenes. 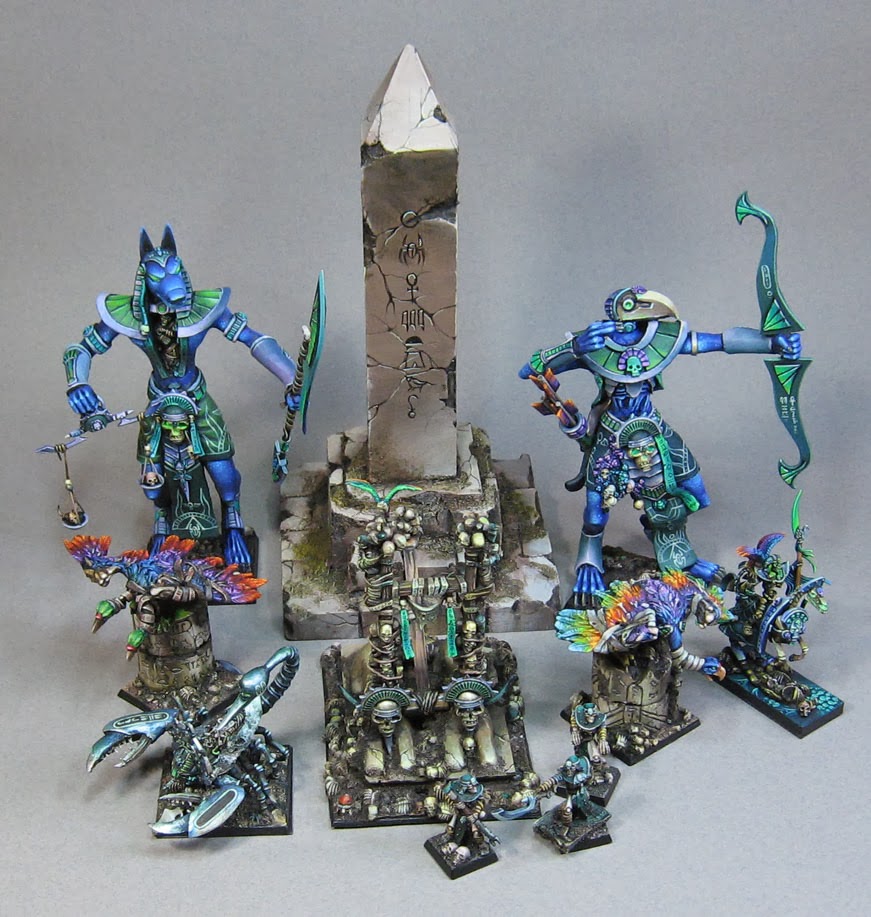 Everything in these images was either scratch built of massively converted.  I know the long time viewers have seen some of the Tomb Kings stuff way back when, but it was so neat to see all of the scratch built stuff all in one place. 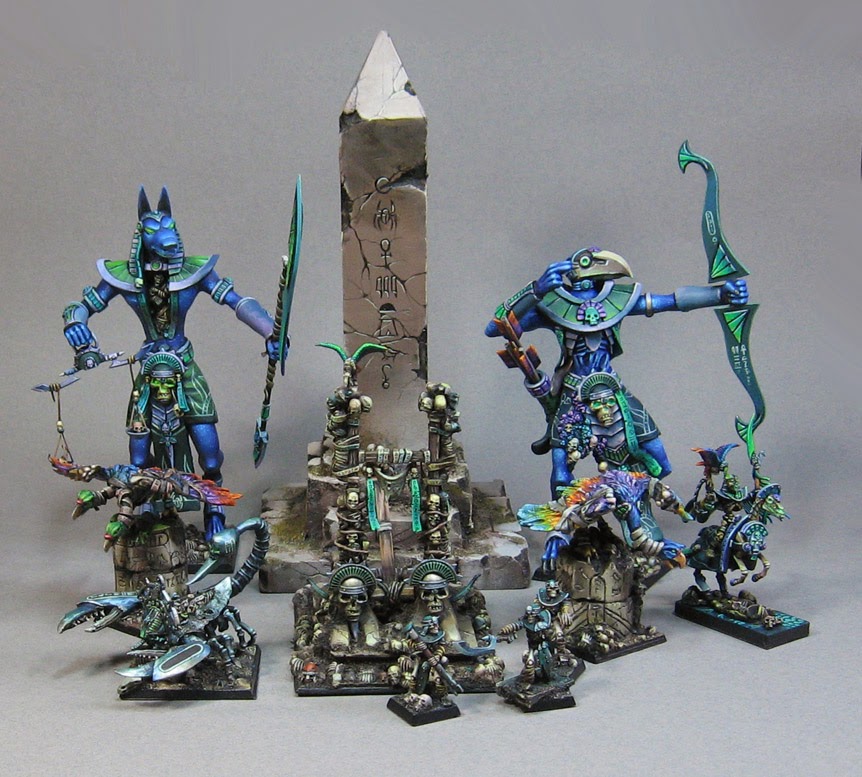 And, with the new Obelisk terrain no less.
I had lots of fun making everything here... the Colossus, Heirotitan, Screaming skull catapult, carrion, and so on. 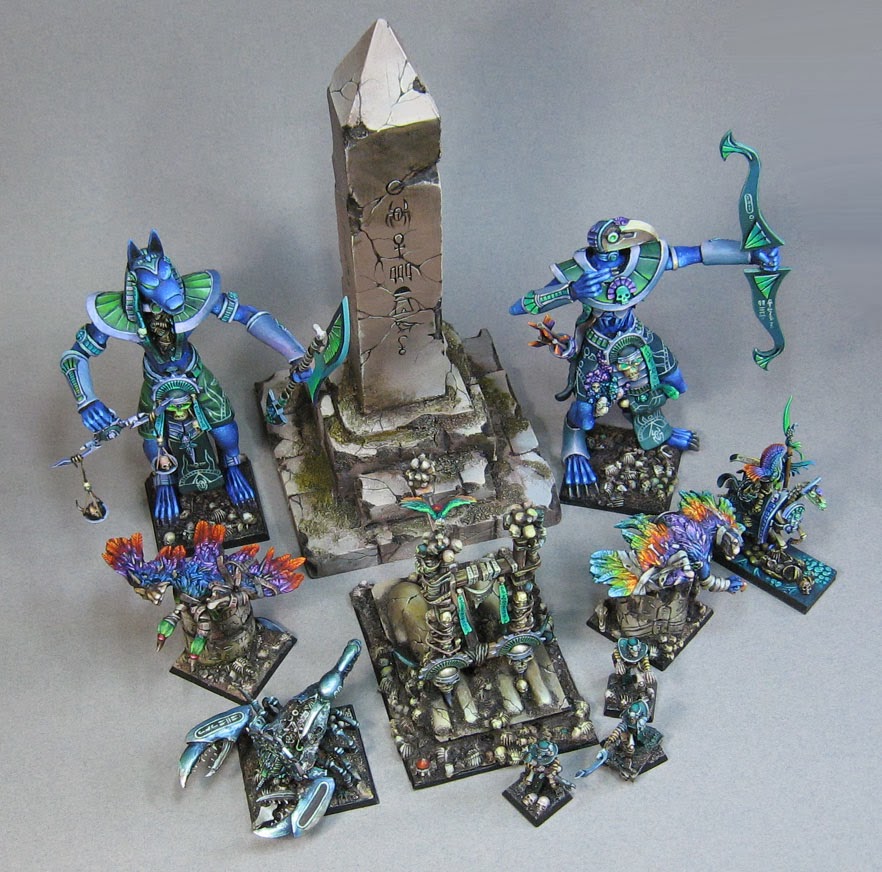 A better shot of the Titan! 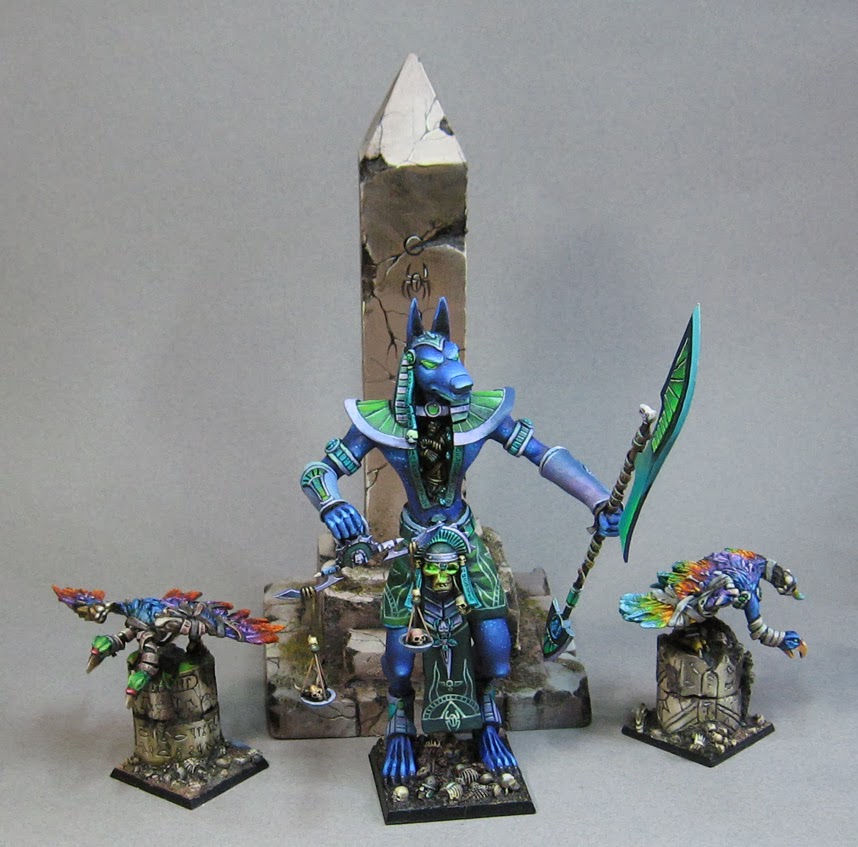 And the Colossus!  I have numerous step by step posts on these guys... sculpting, painting, and so on. 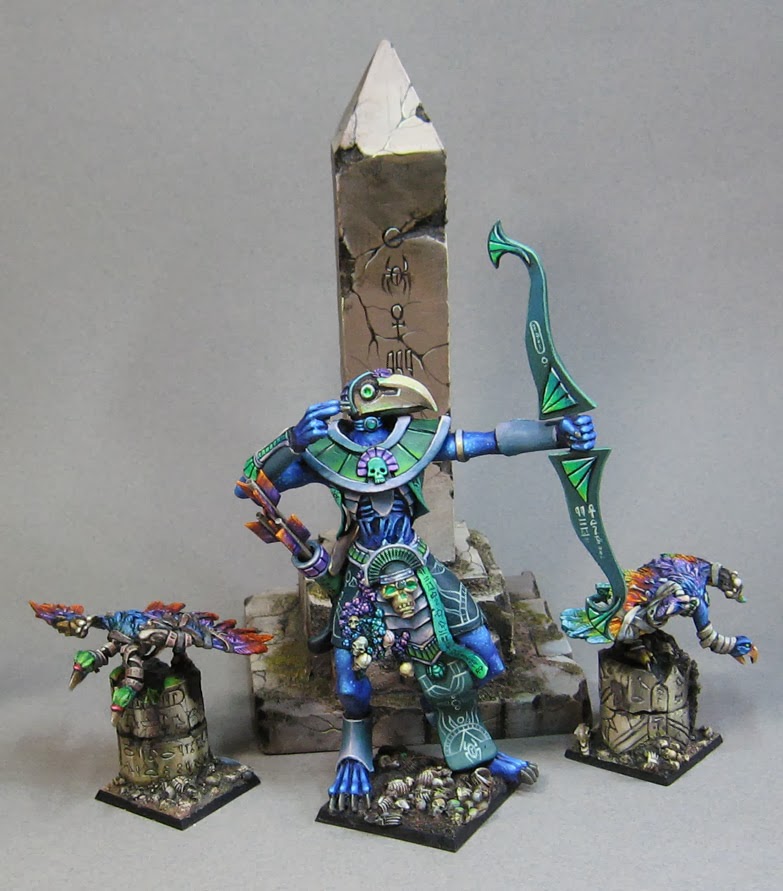 Sadly, all the catapult does is blow itself up, but making the sphinxes which hold the posts taught me how to make them for the display board. 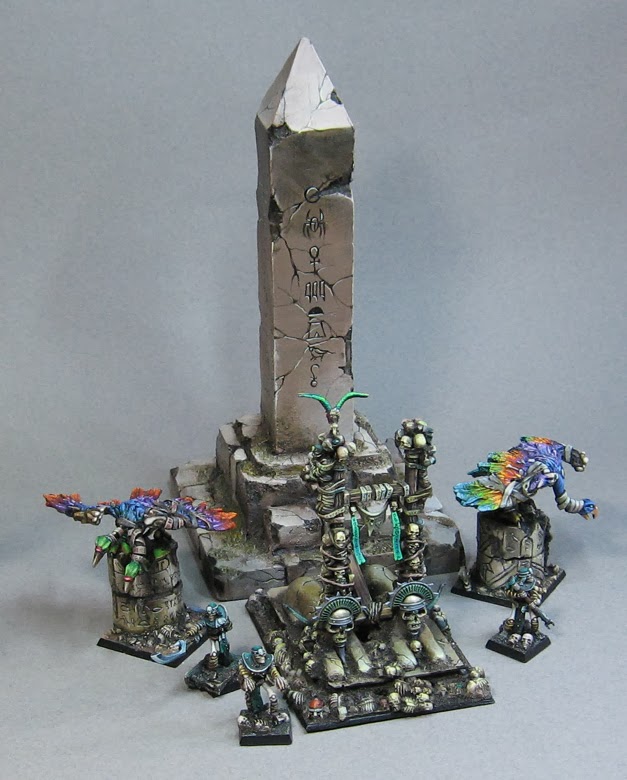 More scenes like this to come.  I hope you don't mind!!! 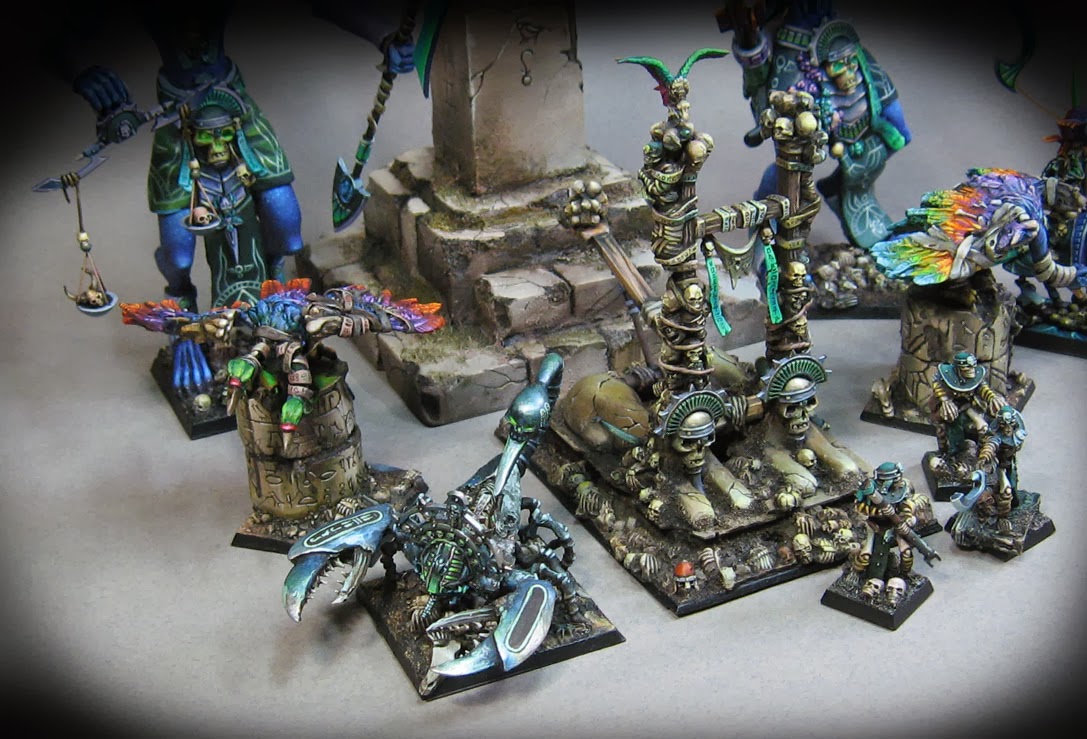 Posted by wappellious at 2:48 AM 6 comments: