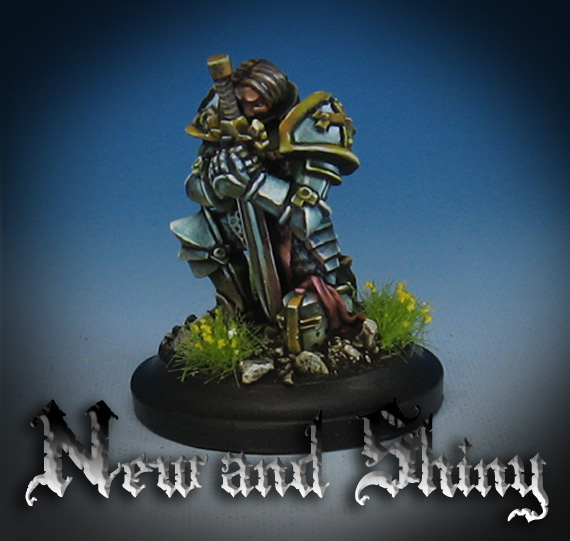 It has been a brutally hectic year for me, with work hours that are beyond insane.  Some of the things I had planned on mitigating such circumstances have taken strange and unexpected turns.

I have had the good fortune to be introduced to unbelievable amounts of incredible new sculpts from rising miniature companies far and wide.  This is keeping things very fresh, despite these long hours.  Something entirely different from the last figure rolls across the painting table!

Hopefully I will be able to continue expanding on this, and do some of the other new things in 2016 as well.  We have been working on the formats of the Google Hangout classes, which require a lot of thought.  I realized that it would be better if I sculpted larger scale sample surfaces for people to paint, for a number of reasons.

First, these bigger samples will be a lot easier to see, both in person and on camera.  Second, it will allow me to target very specific surface types and techniques in those confined time frames that plague any kind of class.

You will still be seeing lots of Reaper minis though... 2016 and well beyond :-)

Posted by wappellious at 2:22 PM 2 comments: 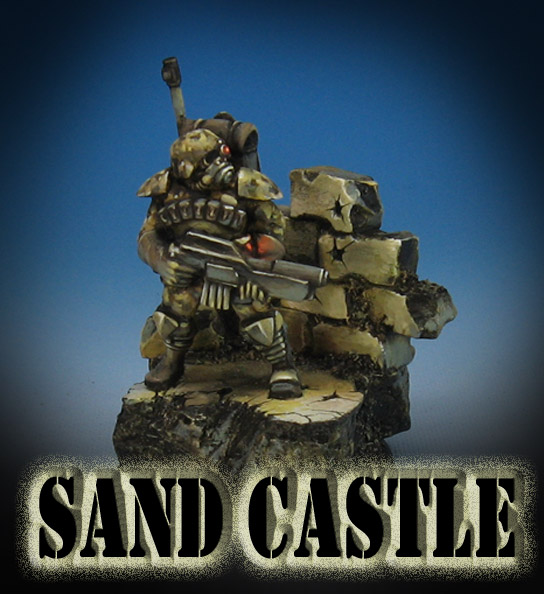 This is one of the last remaining figures that were painted during the creation of my instructional video series.  Urban Mammoth kindly donated some Viridians, which I used in the Raging Reds and Shades of Grey videos, along with the Freehand Designs video.

I used this figure and a Viridian sniper for the Hiding in Plain Sight video.

I have a number of half hour preview videos on you tube.  There were 53 all together, covering a wide variety of painting, basing and terrain techniques.

You can find those painting videos here: