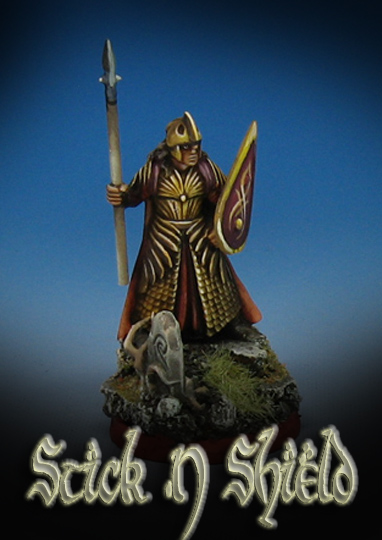 Well, Adepticon 2016 has come and gone.  It all started Wednesday morning with squeezing a semi trailer worth of minis, terrain, lights and tools into a Kia Soul.

By Wednesday afternoon, the Hobby Lounge (heretofore to be referred to as Fort Wappel) was in full swing.  It was a fantastic mix of painters and players.  More than a few intrepid tournament players stayed with me late into the night on Wednesday and Thursday painting their armies, while others put last minute touches on their contest entries.

It was fantastic to hang out with Sabrina and Mark, Syndjinn, Michelle, and so many more!

If the convention was five days longer, I might have been able to see half of what there was to see!  I never even made it to the Bolt Action or Flames of War areas.  Perhaps next time. 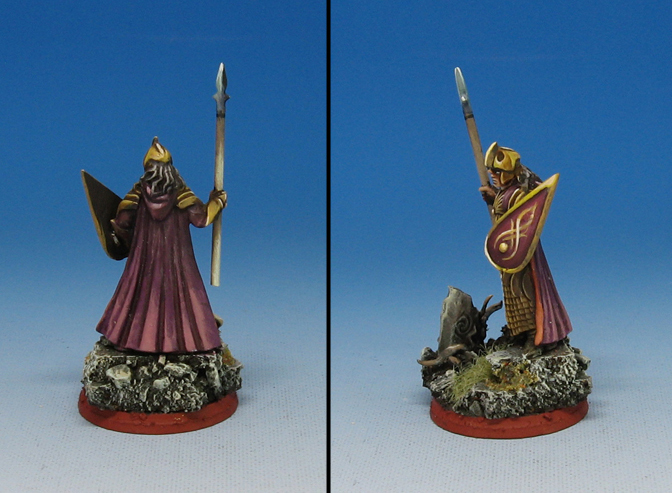 Since I normally slave away at the painting table in isolation seven days a week, having other human painters nearby was a rare and wonderful experience!  I enjoyed that so much, it was with regret that I had to take significant time away on Friday and Saturday to meet other obligations, which were also very fun!. 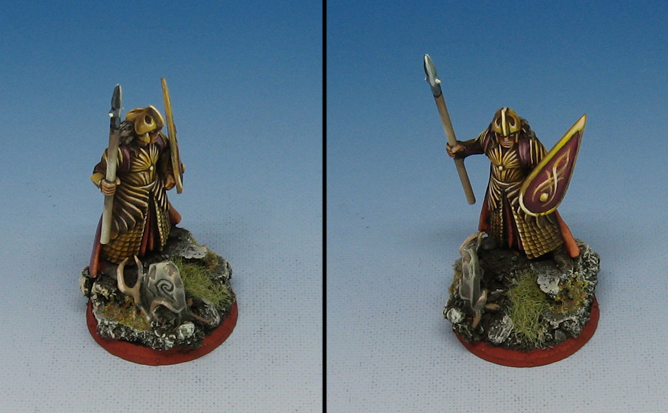 Doing a few quick demos in the Secret Weapon booth was a blast, talking Counterblast minis with Patrick was great, and hanging out in the Reaper and Mantic booths was also very fun.  Congrats to Cory on another great showing of Witchborn, and to the many groups which put on fantastic displays, such as the pirate game.

The Stuff of Legends Oldhammer game was a fun throwback, and a shout out to all the instructors and painters who competed in the contest.

A huge shout out to the whole staff of Adepticon for helping get the Hobby Area together, and it was a stunning effort by Drew to make the seminars and such a reality.

This post would have to go on for a very long time to include everyone.  I want to say thanks to every single person that came around to chat, no matter how long or how rushed.  It means a lot, and it will be the energy for all the long painting nights ahead. 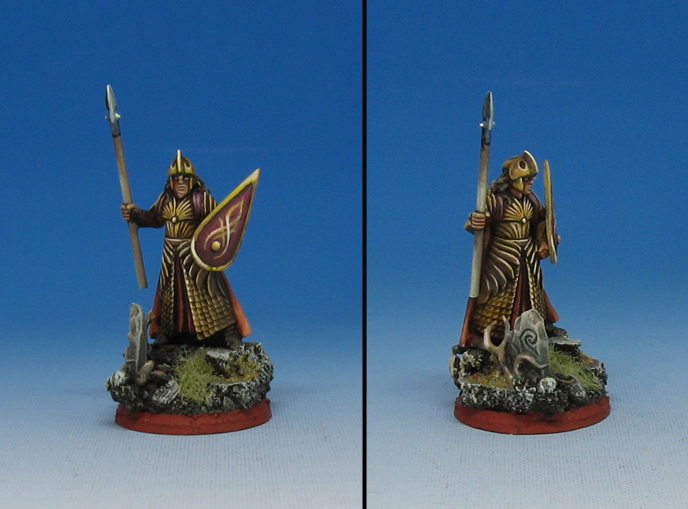 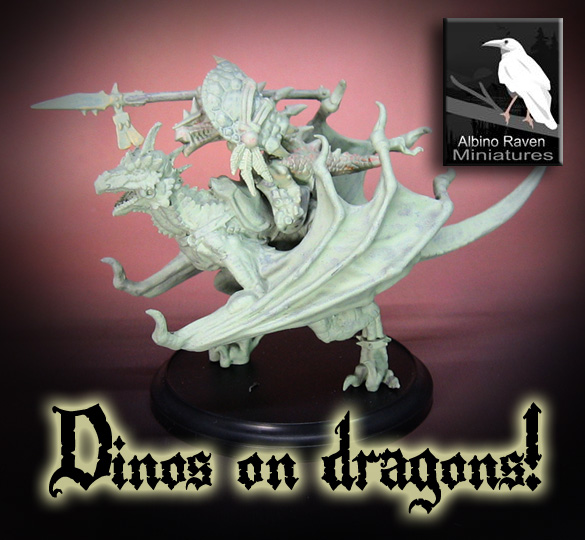 This is something quite wonderful from Albino Raven miniatures.  This Wyvern figure amazed me from the moment I saw it on the website.  Even then, I imagined it as a possible Rhinosaur mount for my Kings of War Salamander army.

Obviously, the rider is a cold one cavalry saurus.  It shocked me at how well it fit, and how easy he was to convert!

I primed both figures an off white to illustrate just how well they do mesh.  Four of these will comprise my heavy cavalry Rhinosaur unit.

Since the theme for the Salamanders is the "Army of Ash", I wanted to have as many fire breathing dragons as possible.  The army already has Fire Drakes and Ember sprites, and this seemed to be the icing on the very hot cake!!

The positions of the wings should make it pretty easy to fit all four of them on the movement tray.

The original Wyvern figure has an orc rider.  Check out the website to see the original version...