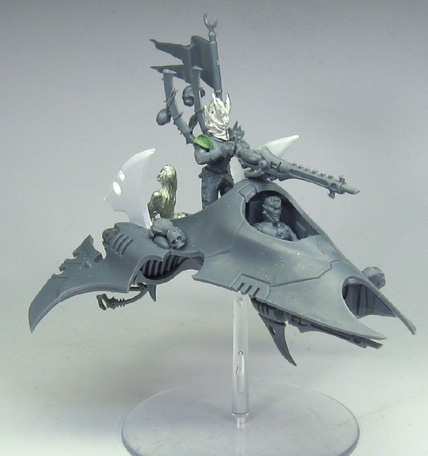 Here's a little something different for you.  Tonight we have some Dark Eldar Venoms that I have been working on for a while.  I haven't even had a chance to make the bases for them yet, but at least in this form, I could play some test games with Rich.

As you can see, the undercarriage weapons were magnetized.  Also, the Venom in the center is for the Archon and her Incubi squad. 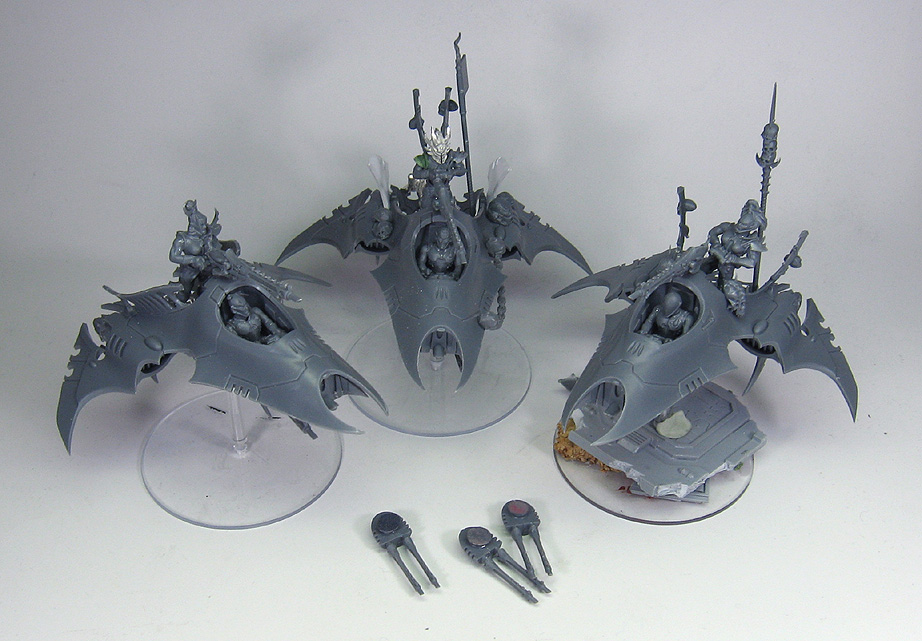 I have lots more grisly trophies to add!!!  Lots of other fun details as well. 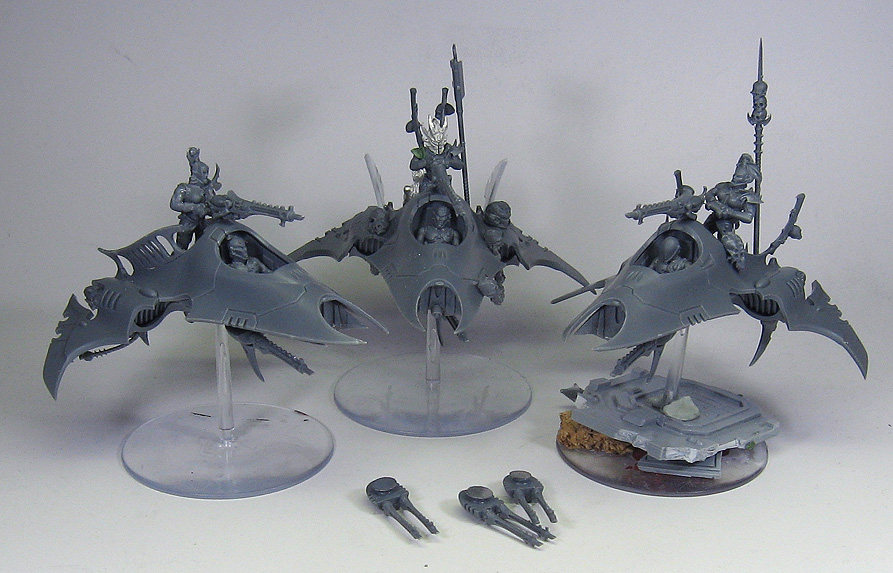 Finally, the bases will have some duels going on between some hapless Space Marines, as they try to defend their Hippodrome, which this particular group of Dark Eldar are after! 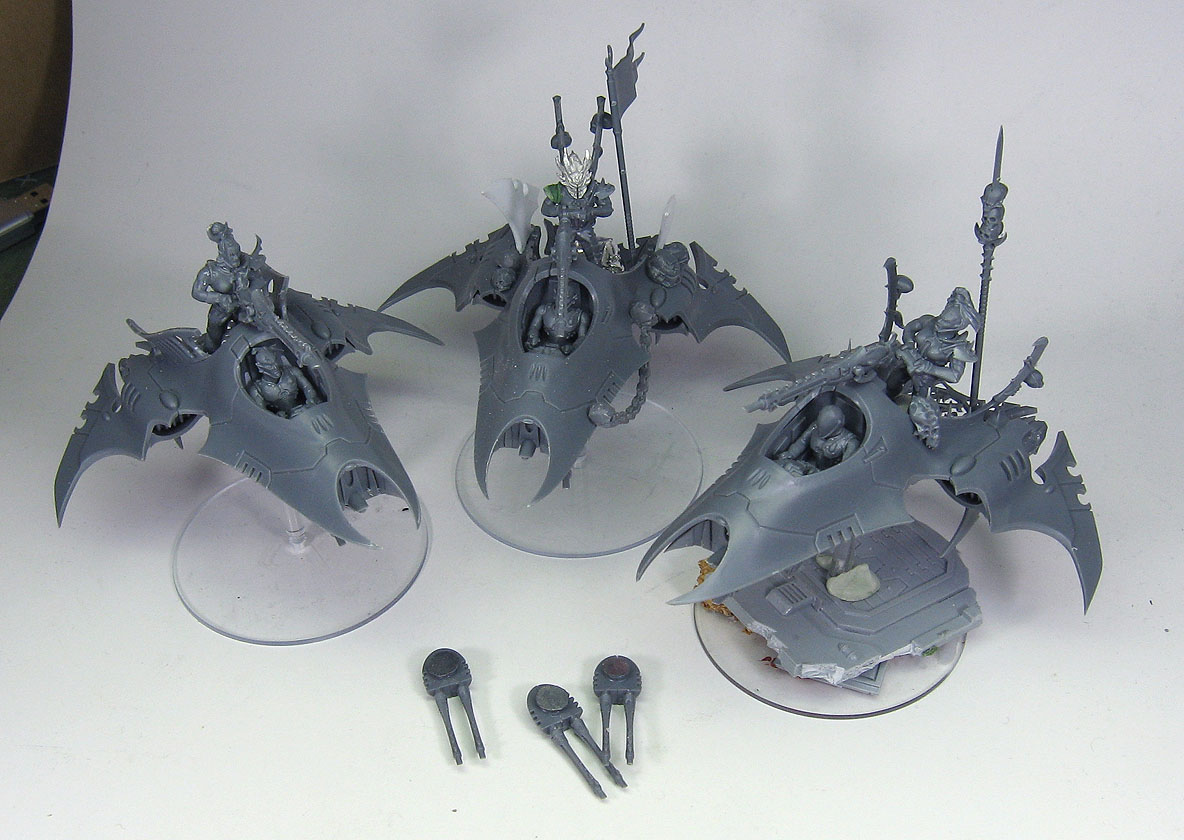 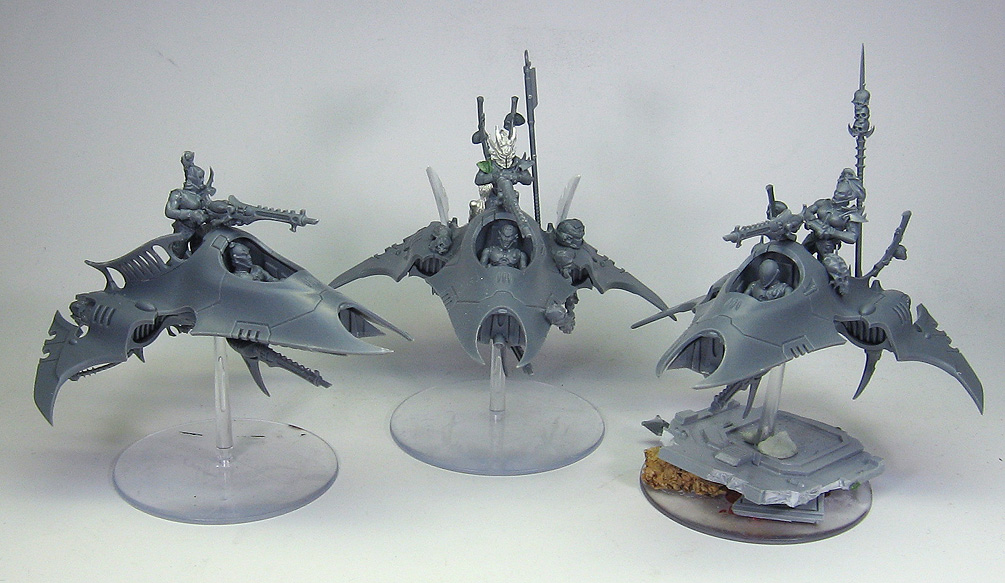 Here are some views of the Archon Venom.  Like the Reaver jetbikes, I have added some plasticard wings.

I used some of the grisly trophy bits to make the gunner into an Incubi.  I can't remember where the head came from.  It was an extra bit to something. 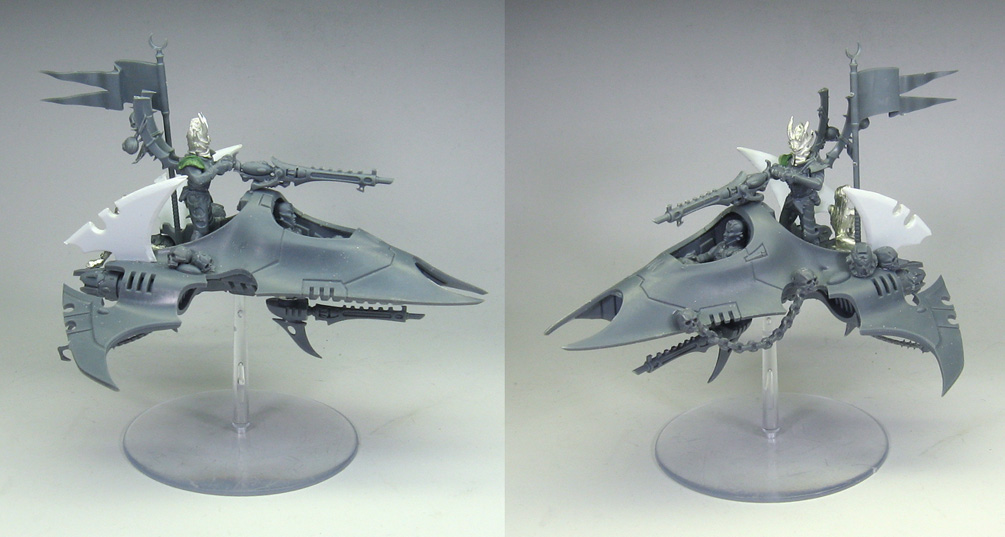 The slave girl on the back is from another miniature company, whose name also escapes me.  I have a bunch of these, and I will be putting them on the other Venoms and the Raider. 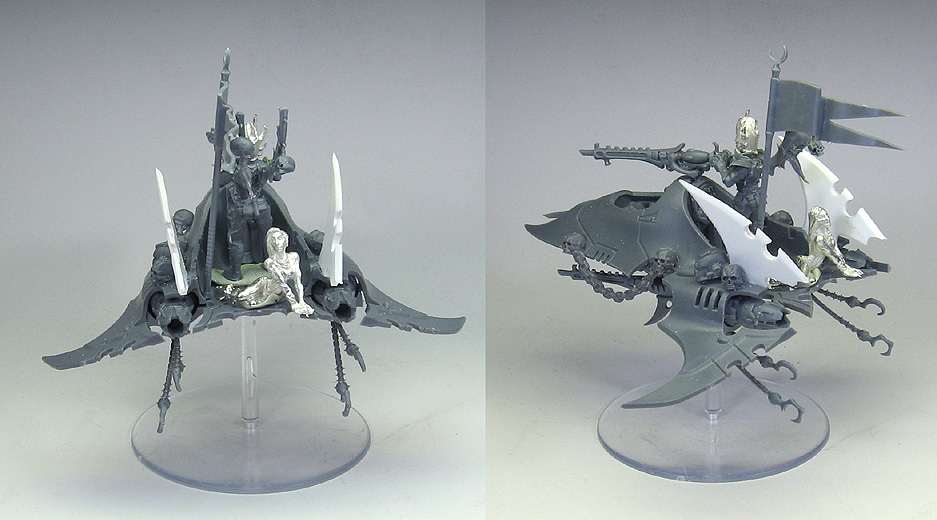 Pizza anyone?  Fluffy loves pizza!  So do Dave an Abima... 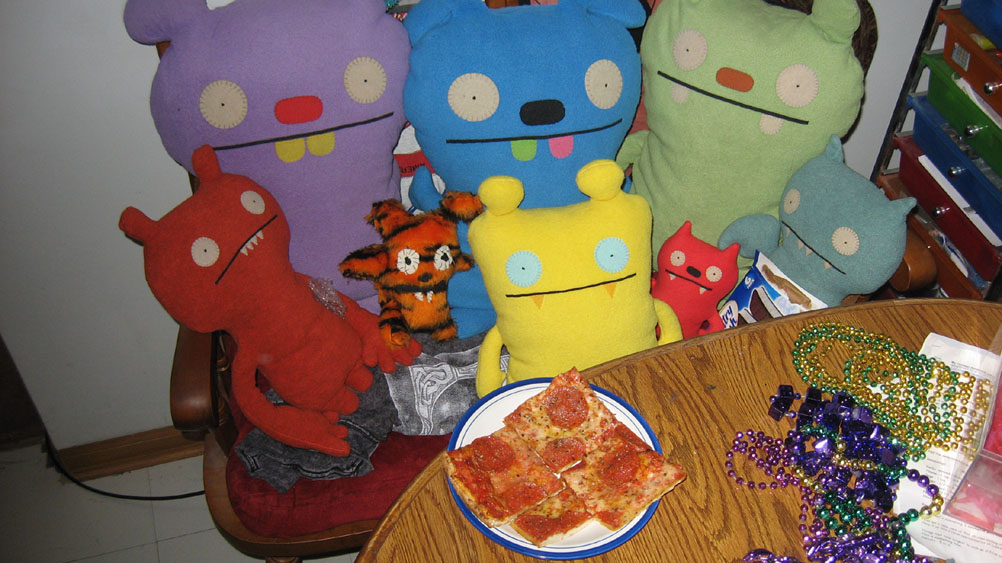 Posted by wappellious at 8:07 PM 6 comments:

Preparing for Doomsday: Goodbye, and thanks for all the fish... 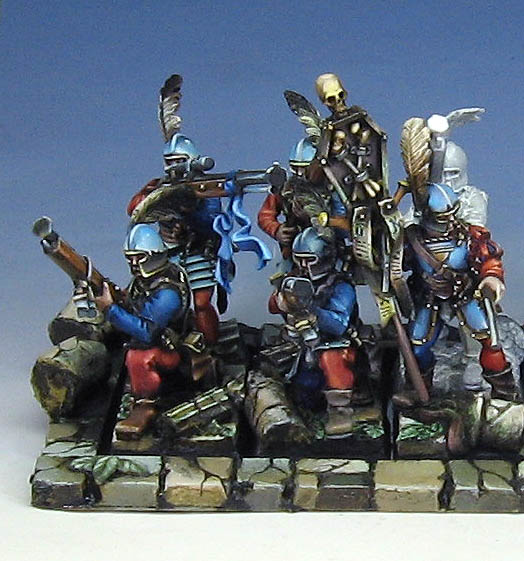 Now we continue to get deeper and deeper into that second rank!  This was the other standing pose of the Forgeworld Empire Handgunners 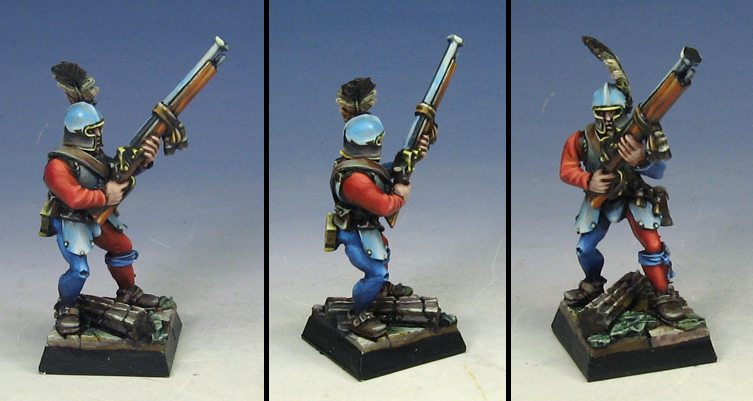 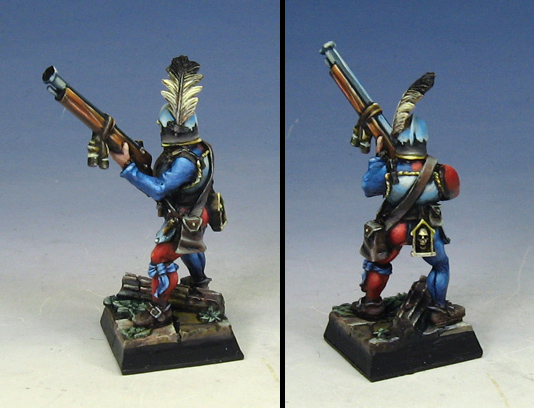 Here are some views of the second rank... 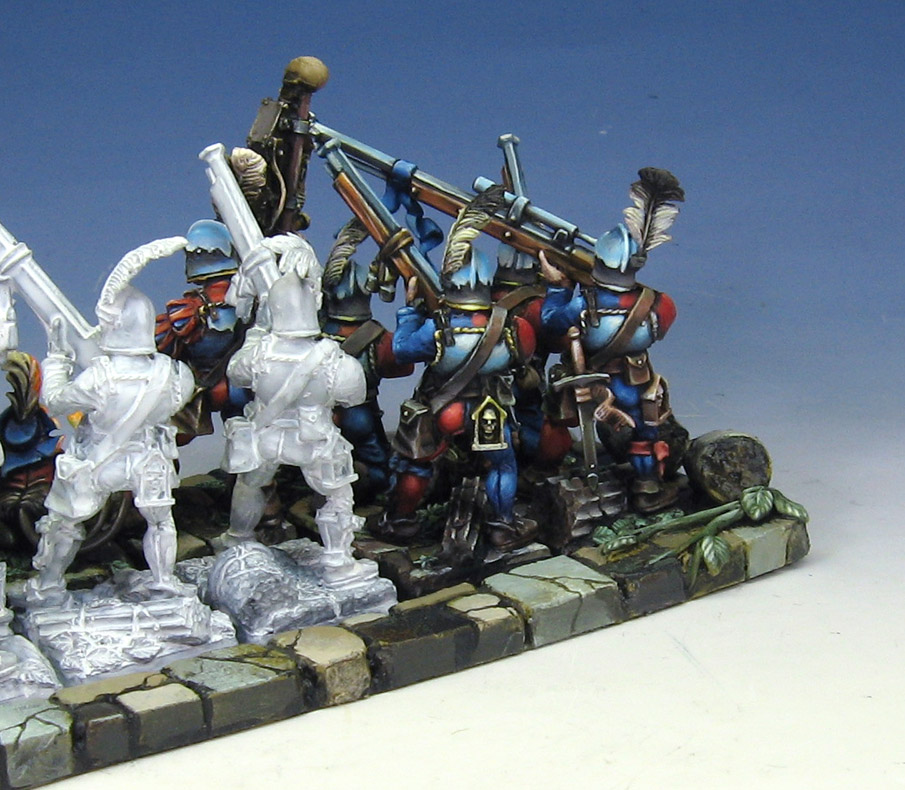 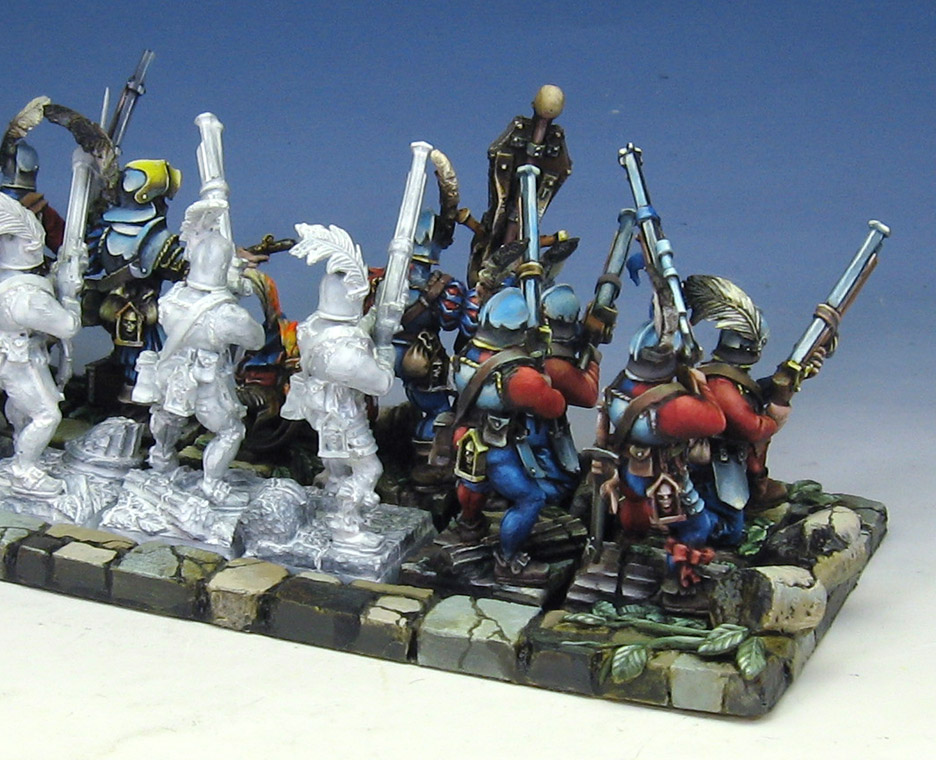 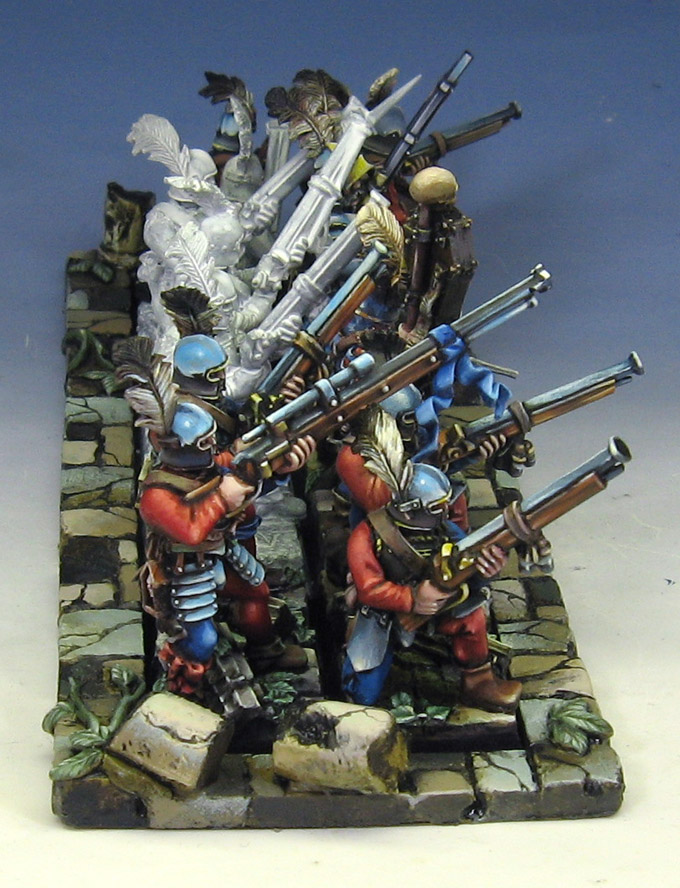 These images of the unit as a whole get more and more interesting with each gunner that is completed!! 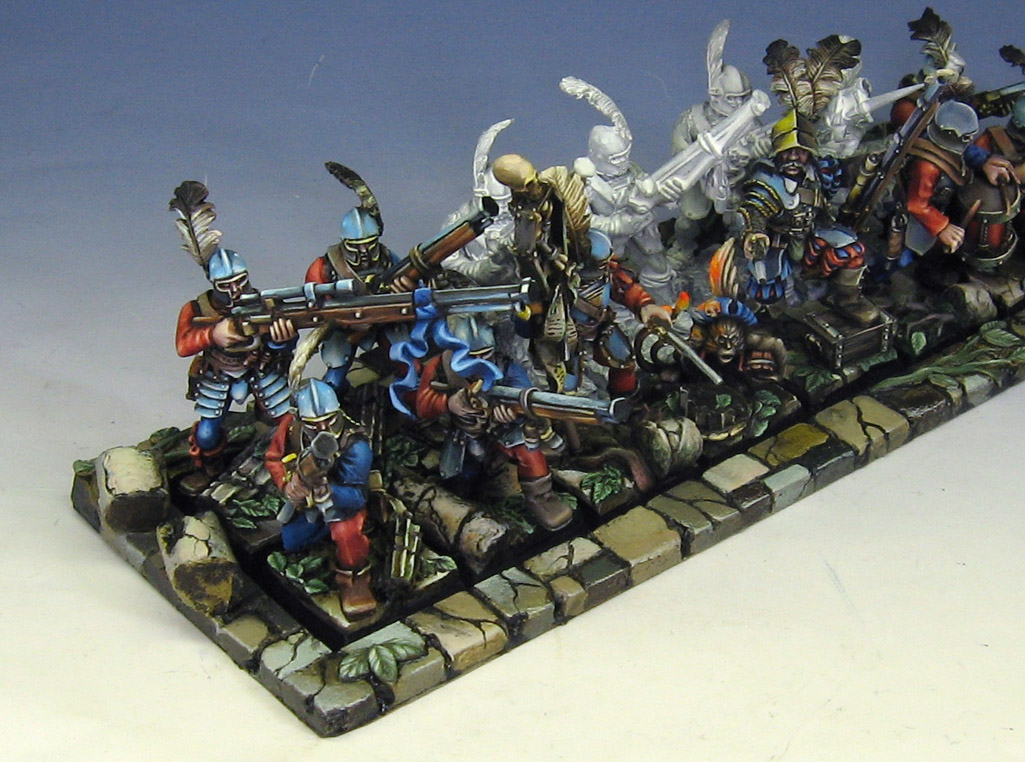 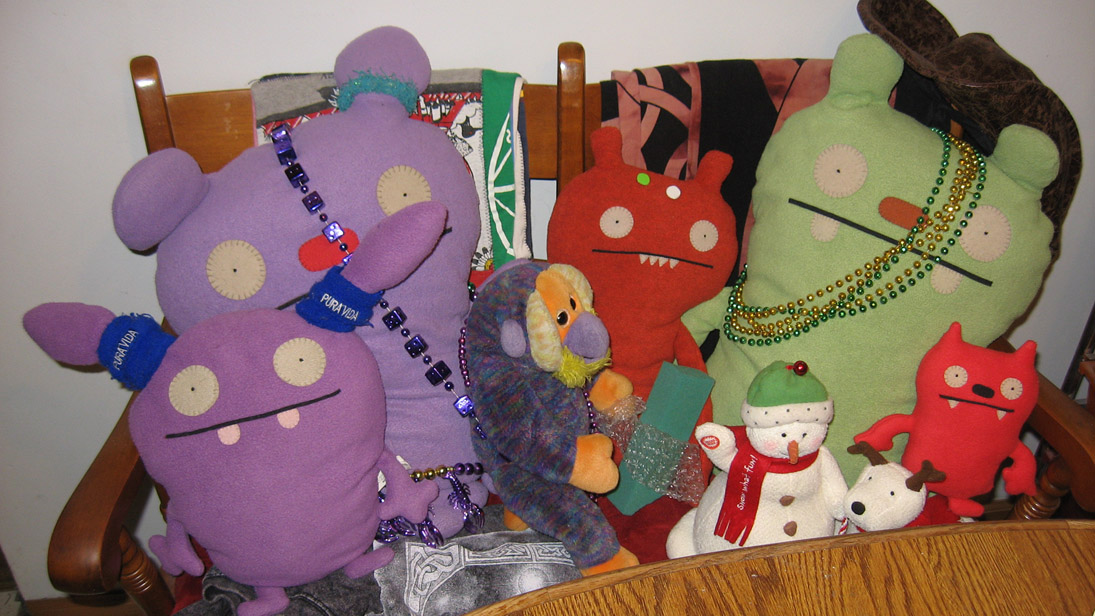 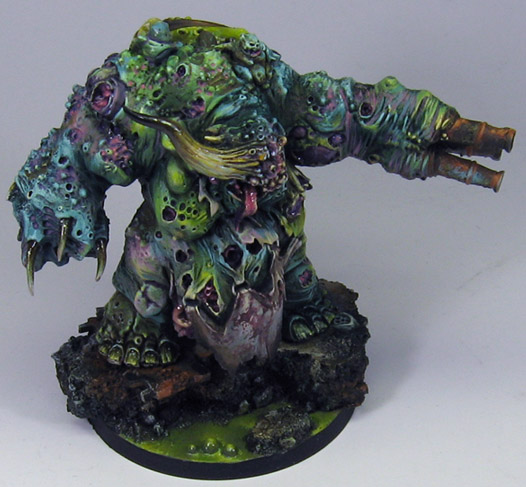 Now for some of those top views I mentioned showing the little Nurgle buggers splashing around in some nice warm slime! 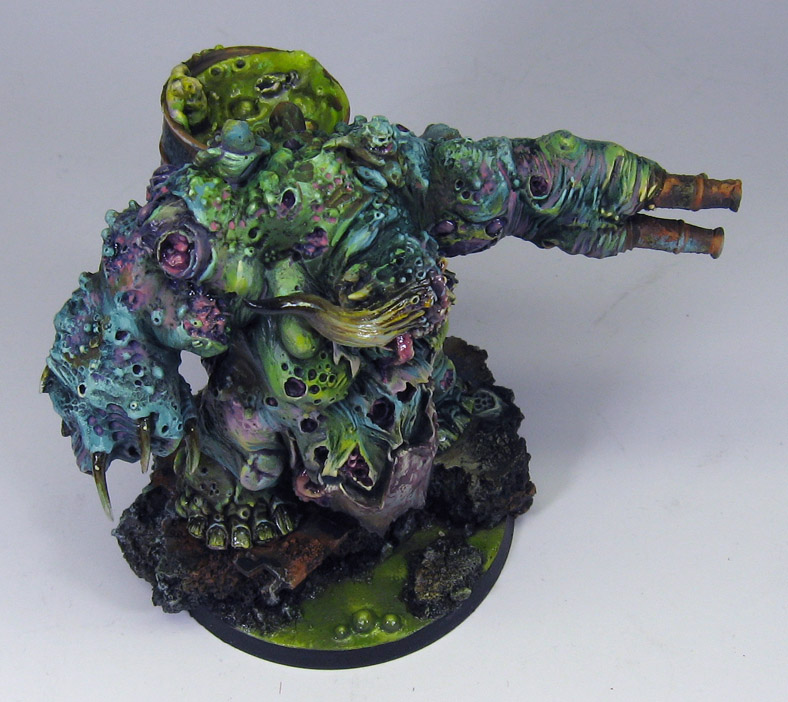 See how much fun it is?  The slime in the drum was done the same way as the slime on the base, by mixing yellow with the olive green.  Once I had my lightest color down, I took teh fluorescent yellow and mixed that with the 'ardcoat. 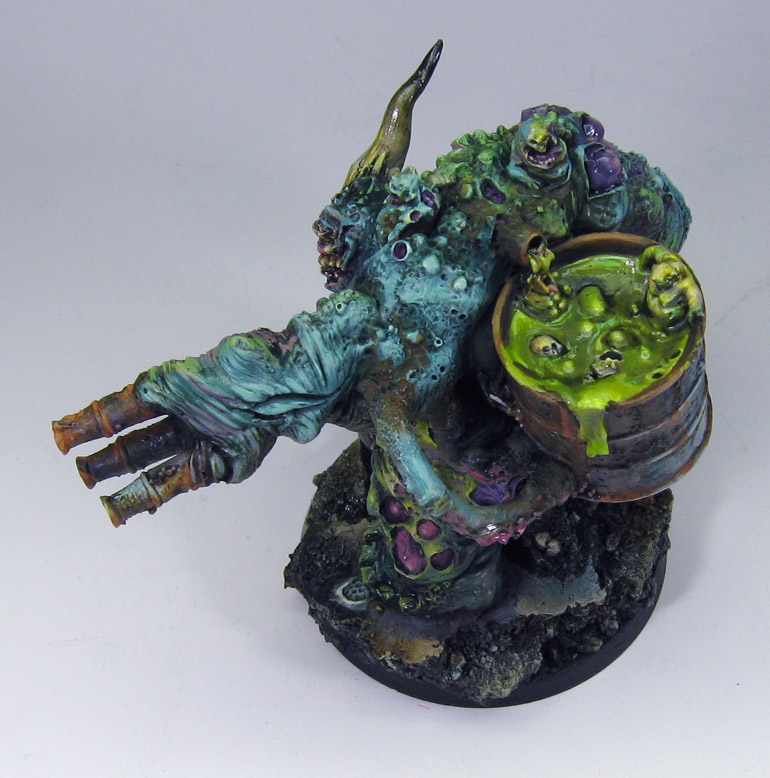 I did some more weathering on this, which helped create a texture difference between the glossy slime and the very matte finish rust. 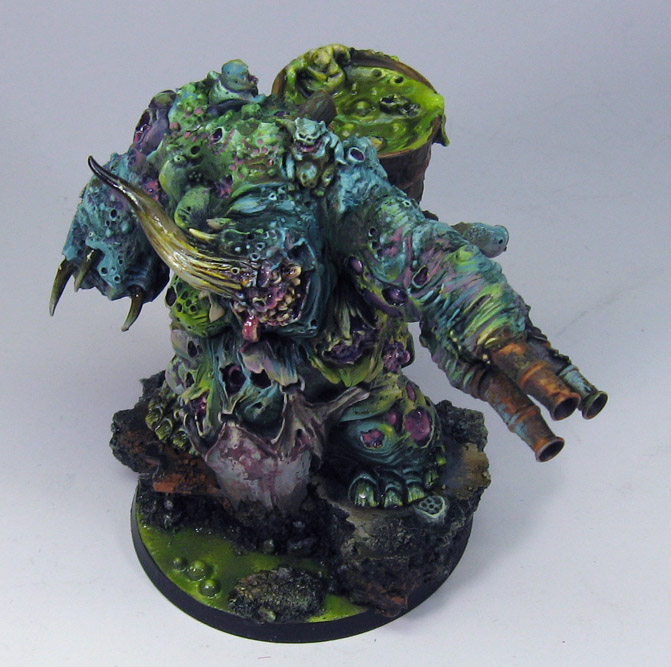 Here's one more view from above! 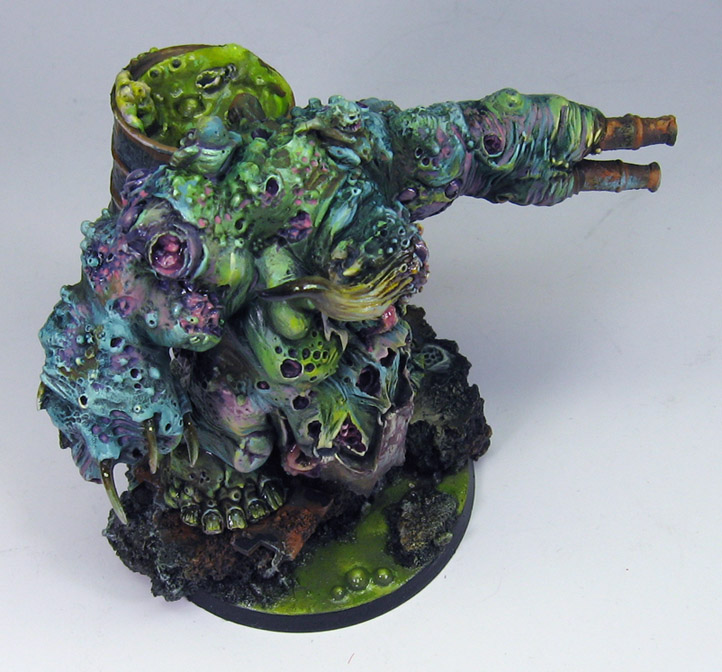 In a kickstarter update, here is a bit of news.  After yet another frustrating late night of dealing with file transfers, Windows 7 learning curves, and so on, Rich helped us make some progress.

We have decided upon an editing software program, and we will be getting that, along with a microphone.  In addition to that, we are going to track down at least 1 more gig of RAM.  Fortunately, the existing processor is the correct type for video work.

We discovered the hard way that the usual Windows base editing software does not exist on the machine we are using.  Not sure how that happened, but it did accelerate the process of finding the final version of the editing software! 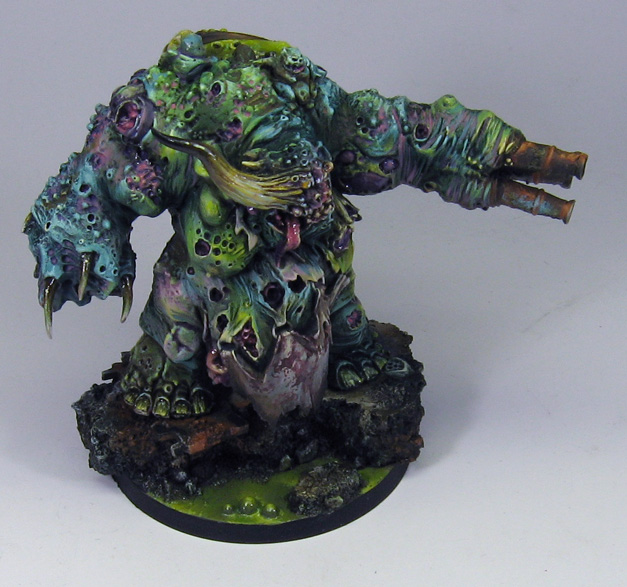