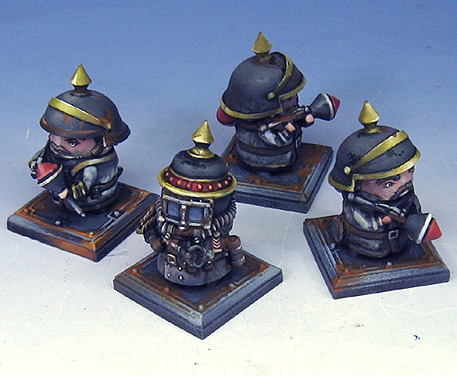 Now I will introduce you to the 'other' force in the Rivet Wars world... the Blighters!

We begin with some infantry... complete with flamethrowers and grenade launchers!  And eye patches. 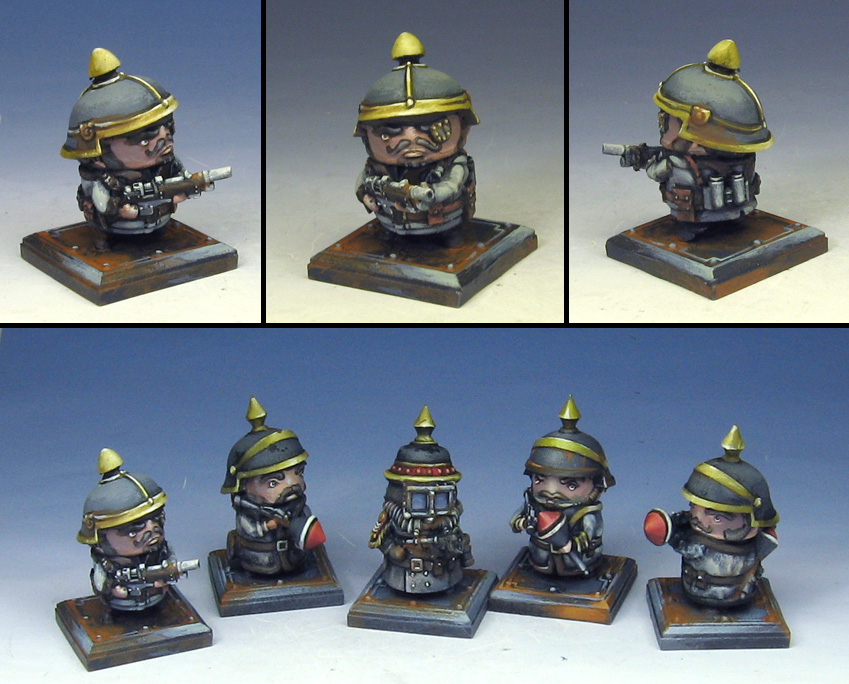 These little buggers were very fun to paint! 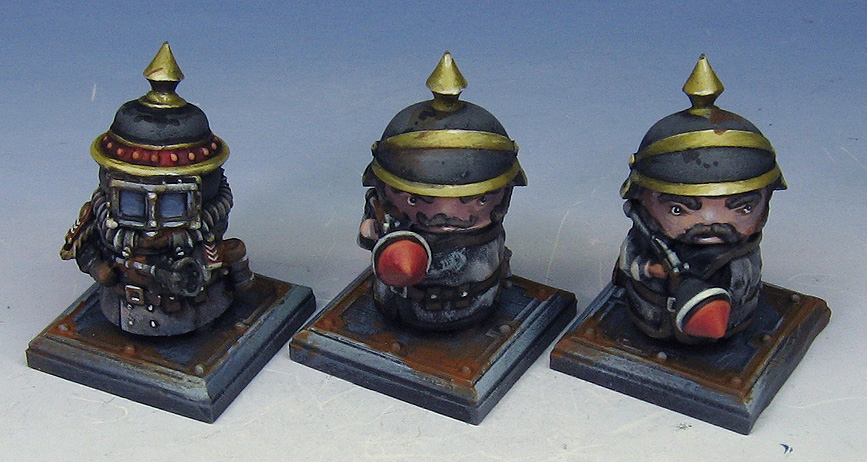 Here's a few sneak peek images at some more from the Blighters!!! 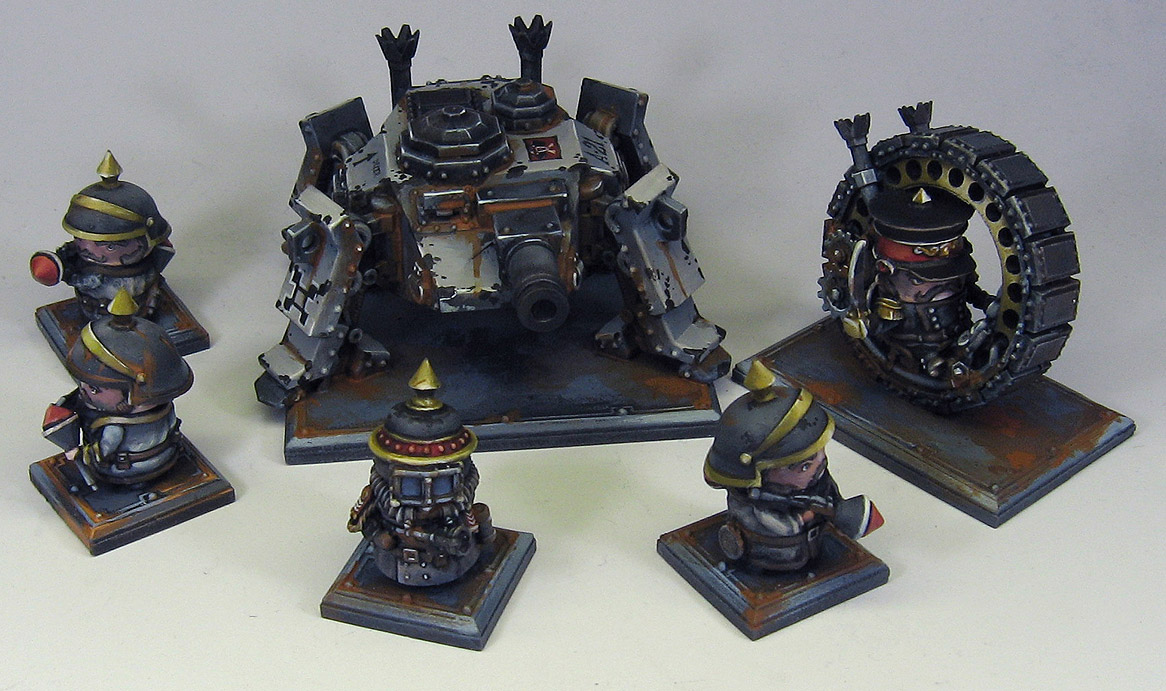 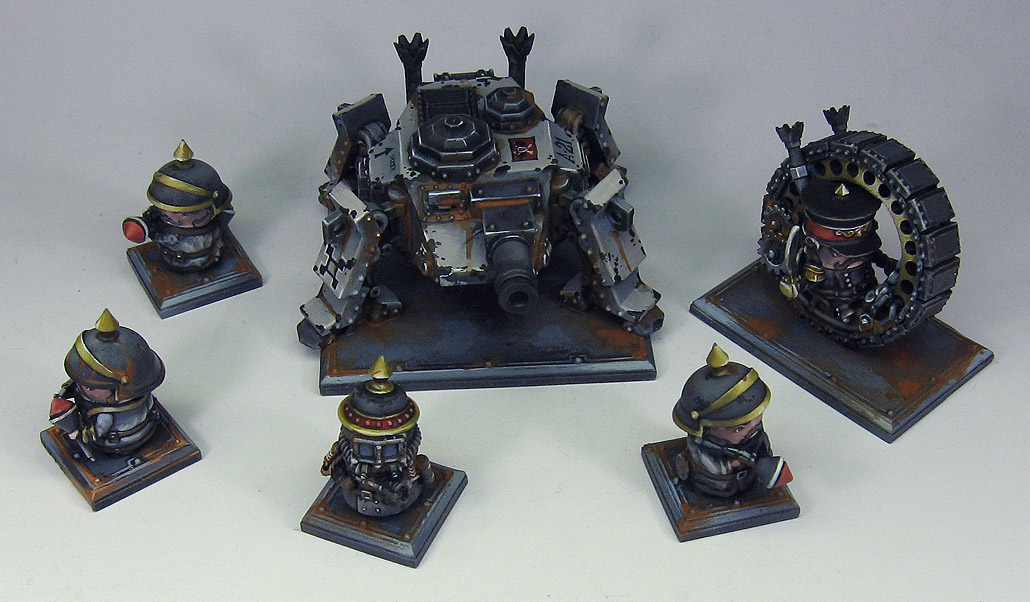 Posted by wappellious at 7:23 PM No comments:

Tanks for the Memories: vehicles for Rivet Wars!

Time to check out that tank that everybody likes so much!!!  Most of the feedback I have been seeing points to the tanks, so here are some more close up views of the one that I painted.  I look forward to painting another one with the pop up hero as well! 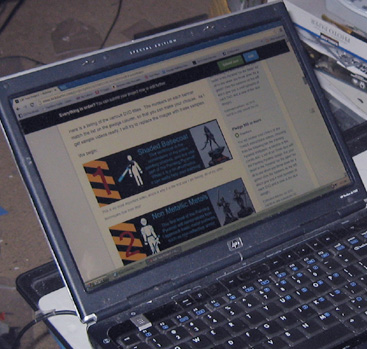 Here's some news for all you loyal Wappellians who have been eager to know the status of the painting DVD kickstarter project!

After way too many hours of creating graphics (you can see a few in the images), and over 4 hours writing the second proposal today, I can announce that said proposal has been submitted to Kickstarter!

This was like trying to learn how to use ebay and the blog at the same time.  It's one of the more difficult undertakings I have attempted.  While I had researched proposals for weeks, trying to glean what I could, there was no way I could be fully prepared for all the twists and turns.

It seemed like every time I got past one hurdle, 3 more took its place.

So, here's a picture Cathy shot just before I hit the "submit" button for the last time... 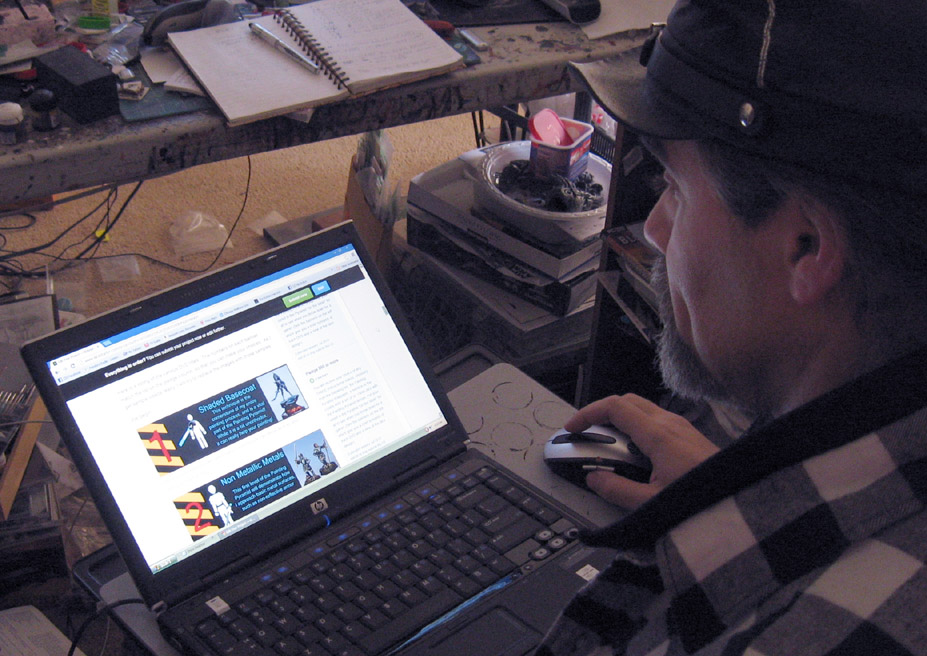 And then success!  It is now in the hands of Kickstarter.  They will now determine if and when we go live.  Don't be surprised if they want me to make adjustments to the proposal.  I certainly hope that everything will be OK, and things get under way in the next few days.

There will be all sorts of announcements should it be approved, and allowed to go live!  I have been waiting to mention this on CoolMiniorNot, and a few other forums until everything is official. 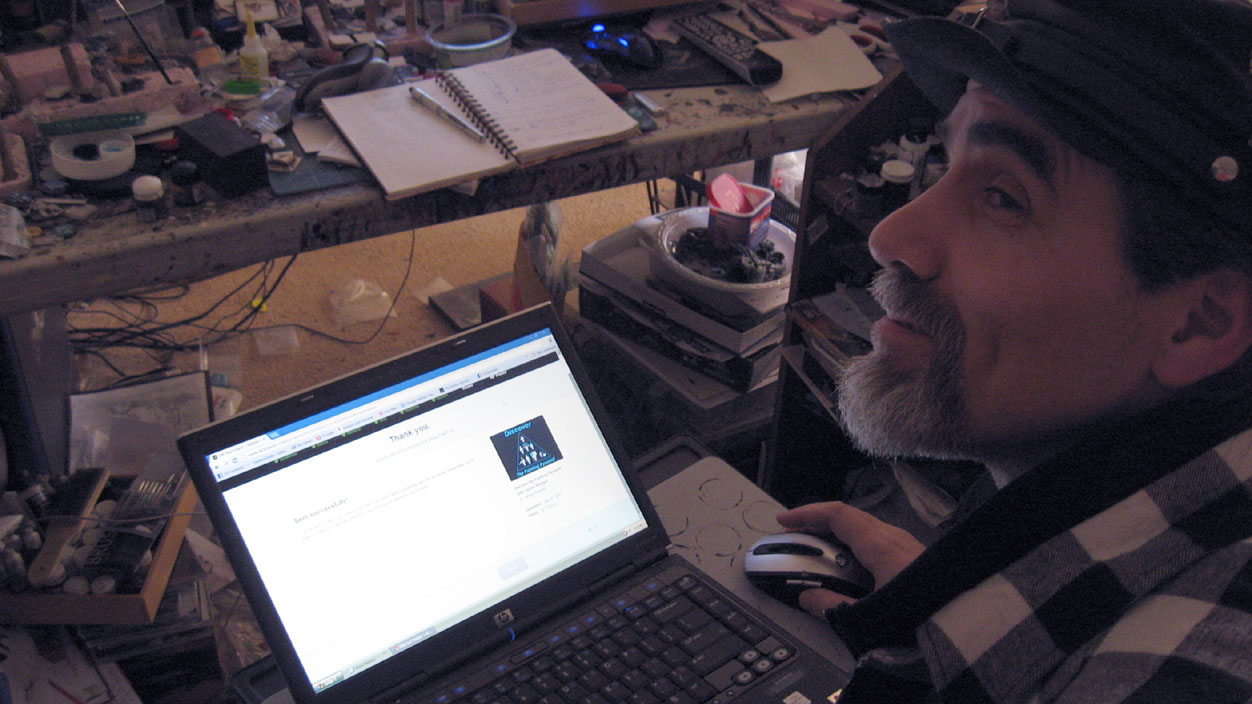 I will try to post as many updates as I can to the kickstarter, just as I do for this blog.  There are tons of stretch goals I would like to do.  In fact, the list just keeps on growing out of control!

I want to send out some special thanks to Marty, Jon, Rich, and all the Beta Testers who have helped me get this far.  The Beta Testers came in at a point where I was pretty down on myself, and gave me the hope that I could make this second attempt.

This could transform what I do on a daily basis, and I think it could be pretty amazing.  Of course, let's just hope that there are legions of other folks who think so too! :-)

The super late night of photoshop and the tense moments of proposal writing left me real jittery.  We were able to get in an afternoon stroll with the dogs, and then get to Dave and Tina's to watch my last college game of the season.

Being obsessed with pushing excellence on myself, I do like to see examples of that on the gridiron.  A masterful job tonight by the SEC... 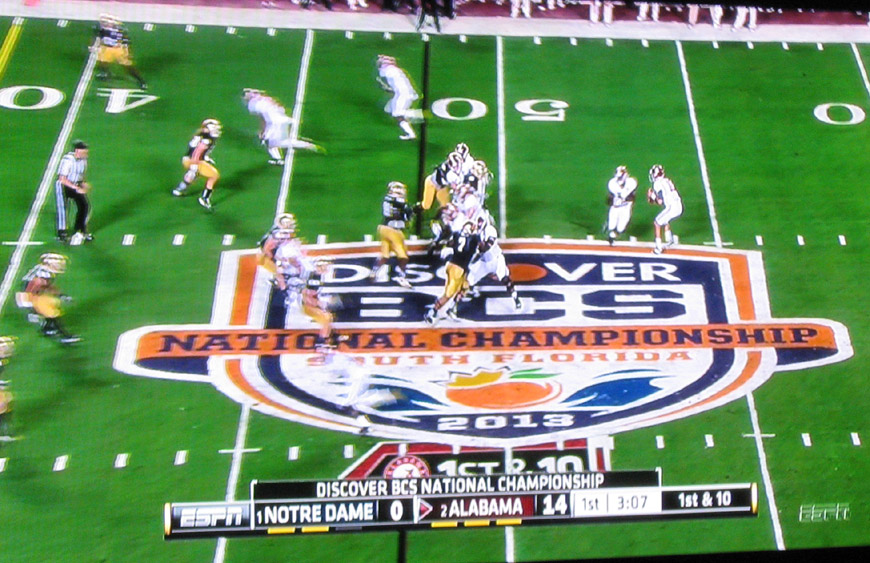 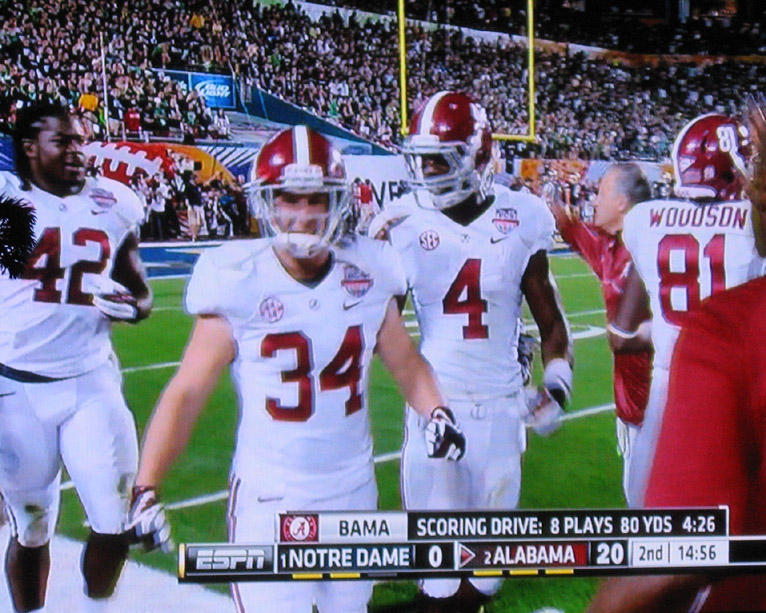