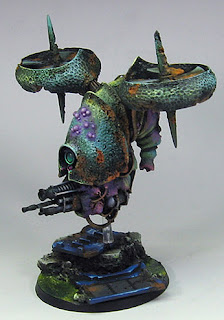 That was quite a busy weekend!  Many thanks for Marty and Kimberly, who gave us a big hand with our camera issues for the Kickstarter project.

We spent many hours testing out the new camera, seeing how it would change my filming setup and what sort of software we would need, etc.  The key was in the memory card, which lets our computers actually 'talk' with the camera.  As expected, though, filming on that super high setting can really chew up space.

It is something we have always had to deal with on the still photography end, such as taking the pictures for pieces like this Drone Blight.

I did a few test films, including a dry run for the first official video, the shaded basecoat technique. 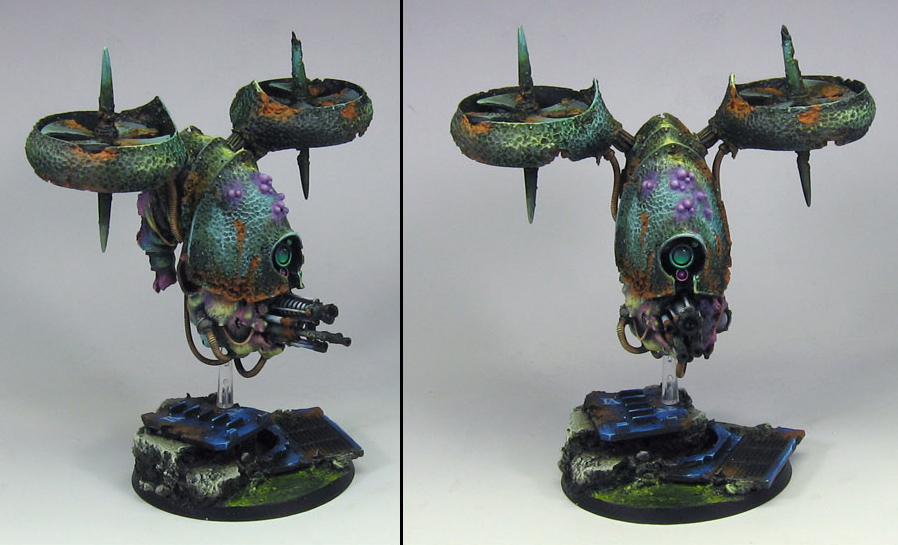 Anyway, we have just gotten back, and I have spent the last few hours unpacking! 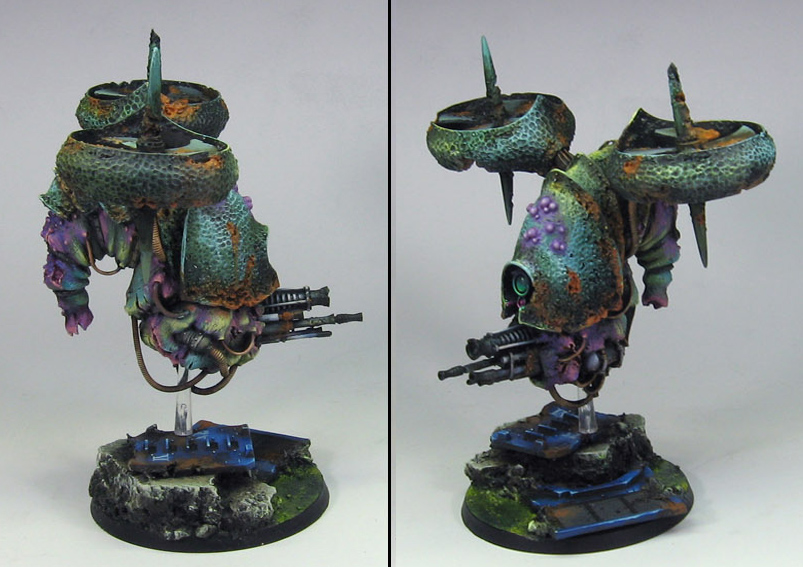 Hopefully you will enjoy these images as I get things back up and running here!!

Posted by wappellious at 5:51 PM 4 comments: