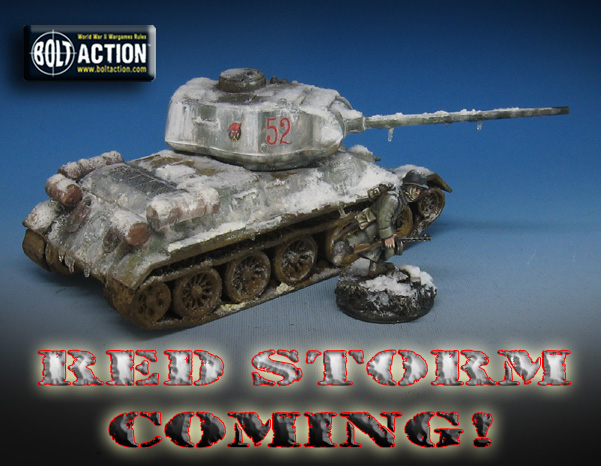 While I have been working on a number of the vehicles for the Winter Soviets, this is the first color test figure that I created for the infantry.  I have already done an article on the basing of the foot troops, which I will include here.

I thought that doing some winter urban basing would not only be interesting, but work for a number of special battle reports.  You can see some thoughts on that urban basing here:

I will try to do a few Facebook live sessions on the painting process, and even make a few more step by steps on the basing.  The first test of the urban winter bases were for the Americans.  There's a new winter American army under way, so plenty of opportunity to create more!

It was especially fun to see him with one of the completed T-35/85's.  Here's a link to the live session where that was painted: 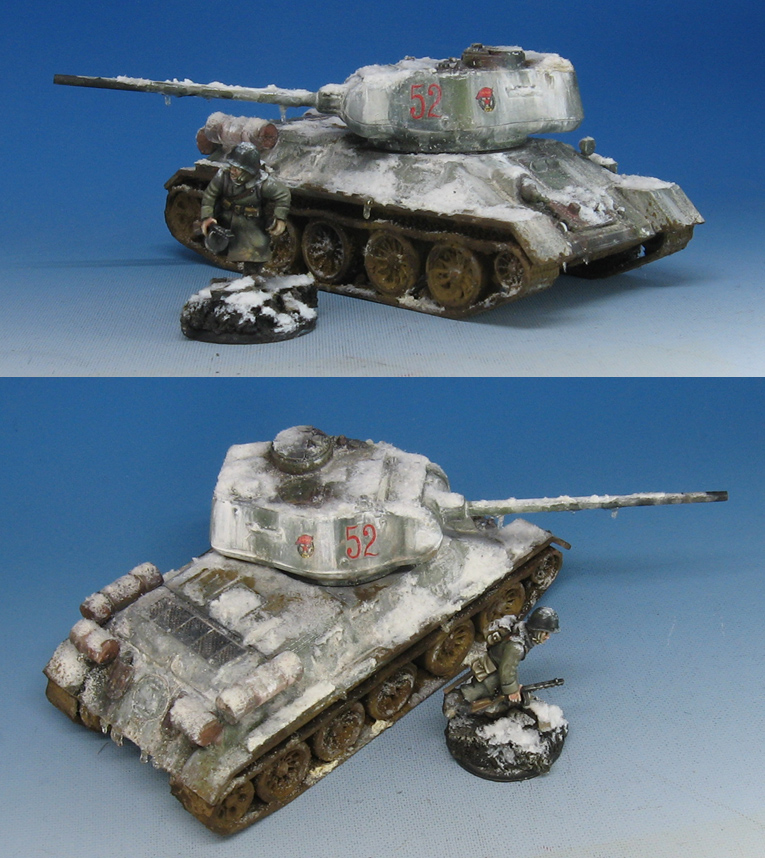 I am now working on more "permanent" videos for painting these historical armies, which would be edited and rendered to USB drives like my original Painting Pyramid video series.  These will be made available to my Patreon subscribers initially.  The more successful that is, the more I can make!  It is a lot of fun to do these, but a tremendous amount of work, especially in editing and rendering.

Any support is appreciated! 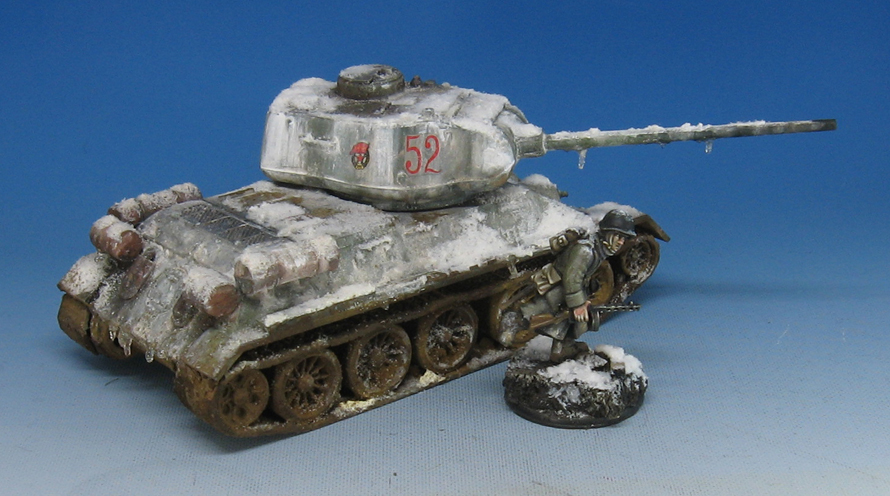 Posted by wappellious at 12:50 PM No comments: