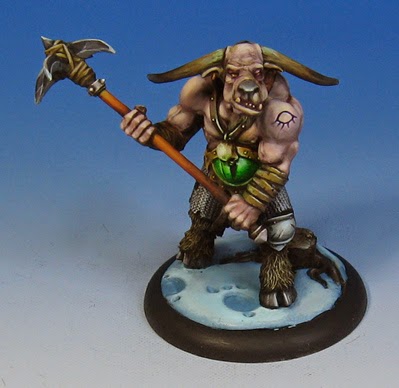 Just a few more hours until the Bulls begin the quest for #7!!!!  Here's hoping that things go a tad bit better health wise for the Bulls this season.  Please...

Each one has a very interesting personality to it...

Which makes them even more interesting as a group!

Posted by wappellious at 1:57 PM 2 comments:

A storm of lead 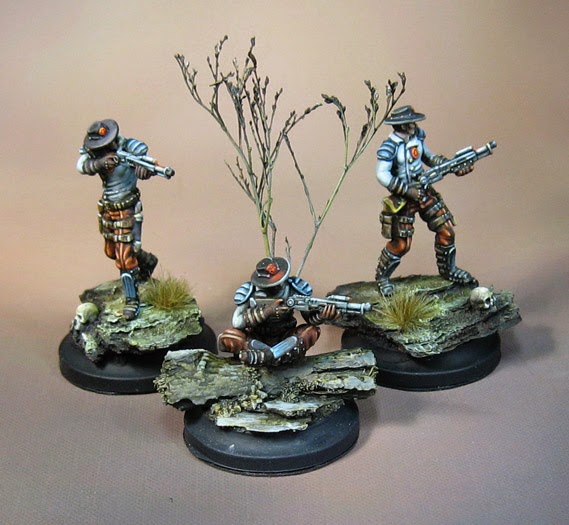 With the Long Range hired hands complete, we have some group shots for the Lawmen. 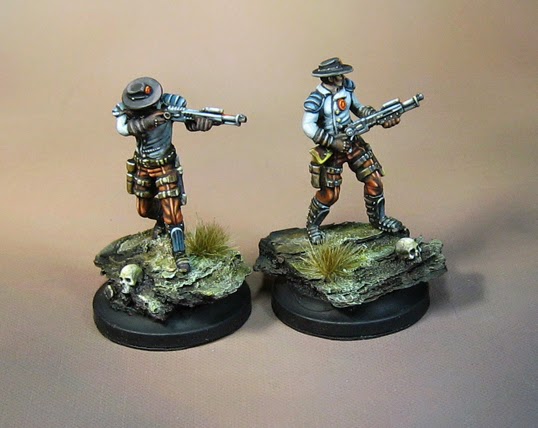 I am hoping to combine these guys with some Interceptors, Pat Garrett and Doc Holliday. 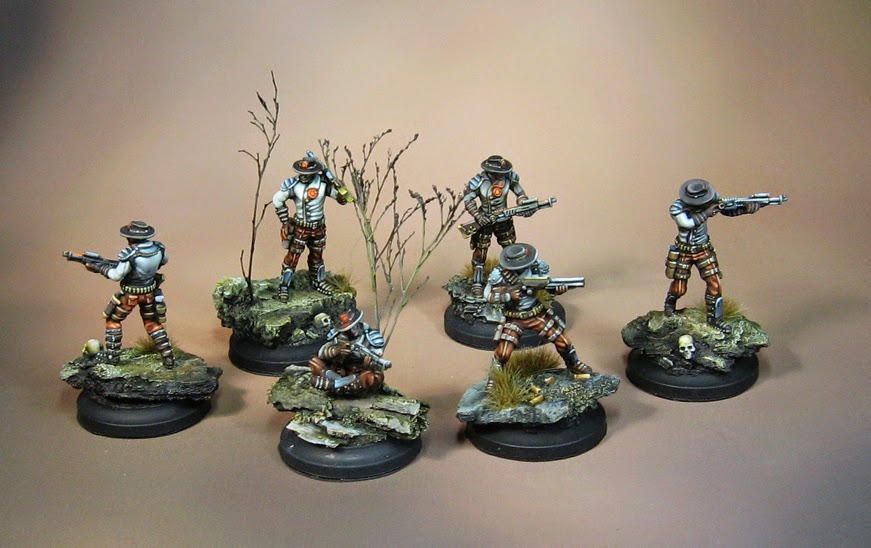 There is a mercenary hired hand that would be quite deadly in combination with that posse, but it will be a while before I have that guy :-) 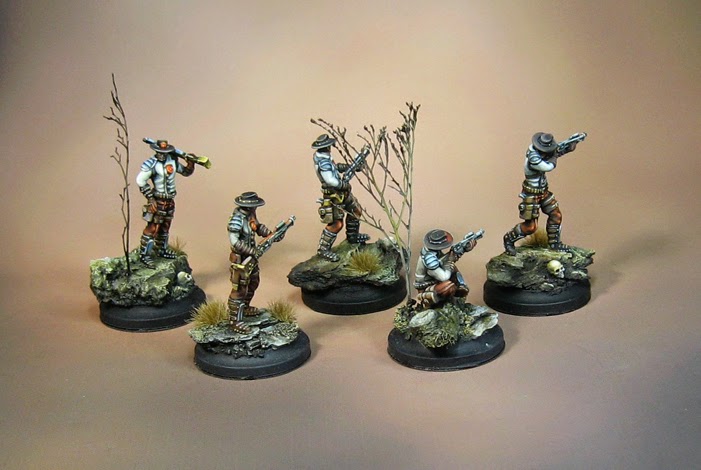 In the meantime, we shall see if these long range lads can be as effective in the urban environment as the Close Combat hired hands had been. 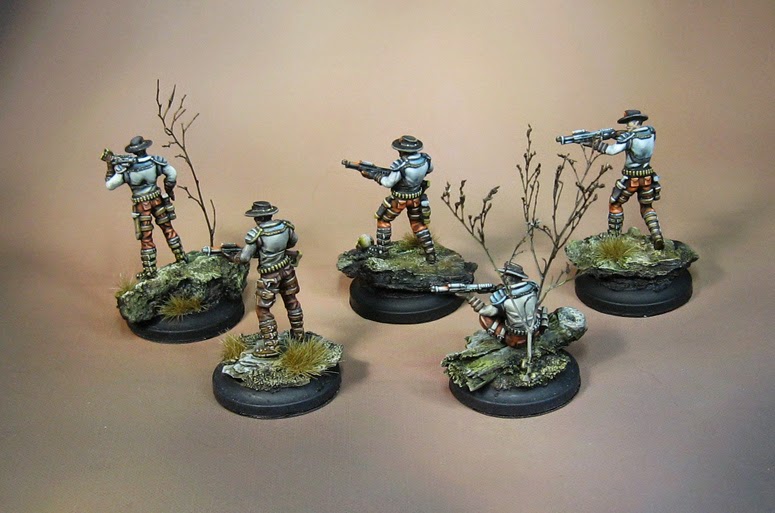 I am hoping that the multiple Interceptors can flush out units that are attempting to stay out of the line of sight of the Rifle toting Lawmen. 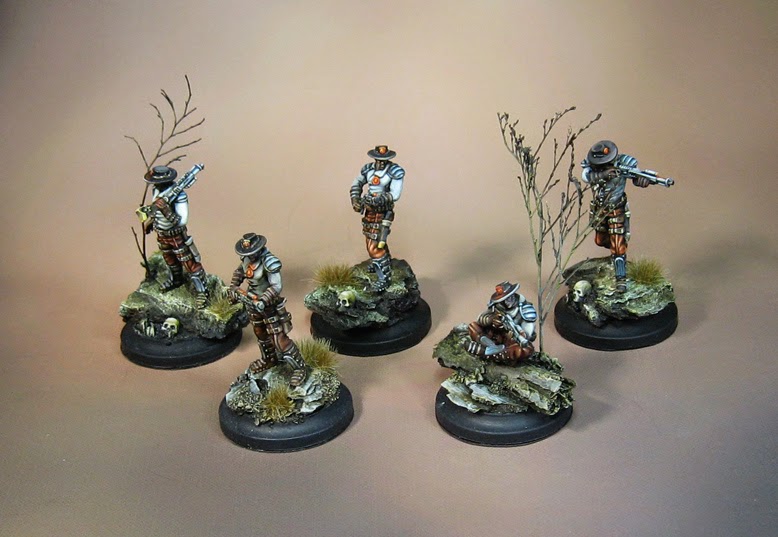 It's an unusual mix of speed and static defense that might be tricky to work out at first... we shall see! 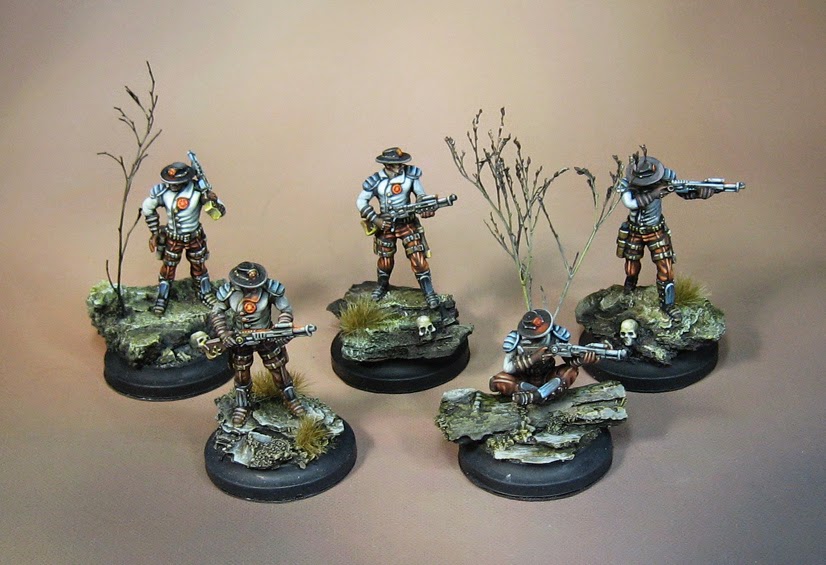 Posted by wappellious at 1:08 AM 6 comments: