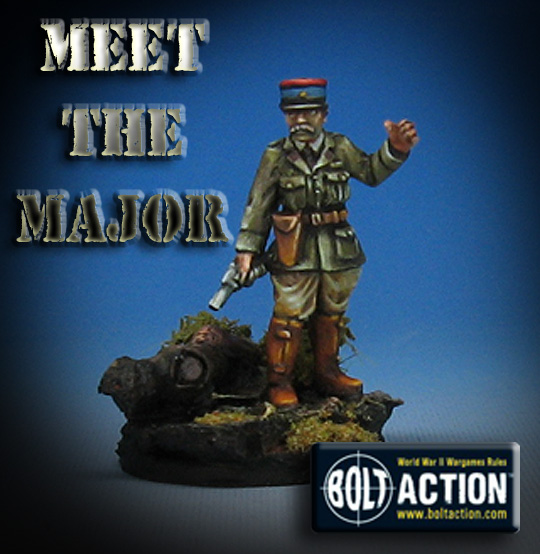 Here's another member of the officer corps.  As I mentioned before, putting those extra points towards the higher leadership bonus has been very important.  A unit that can't do anything for 5 turns because it is pinned early is almost worse than losing the order die outright.

These figures also have some interesting character to them as well!

While these bases are smaller than most of the kind I've worked with lately, I am still trying to make some interesting little vignettes for them.

Hopefully this commander will lead the way to victory in the next report!! Stay tuned. 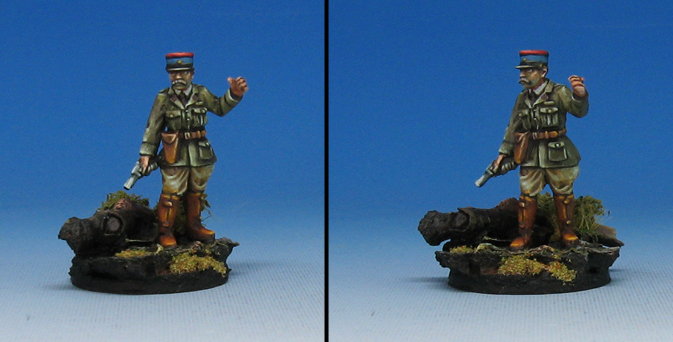 Posted by wappellious at 1:17 AM 2 comments: