Blood and Ice on the Pitch 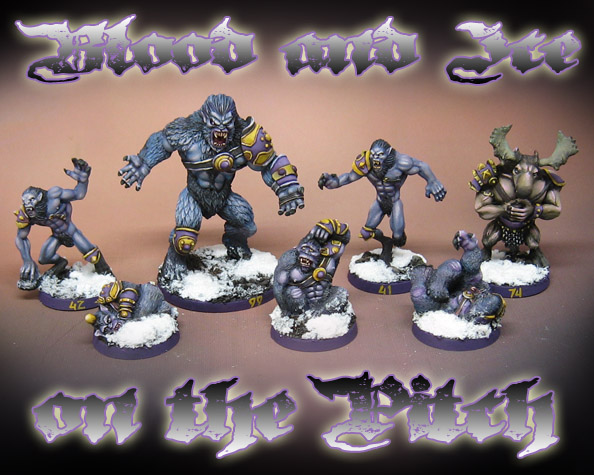 These Rolljordan Blood Bowl figures were very different from the told GW Norse figures that I had painted in the past. 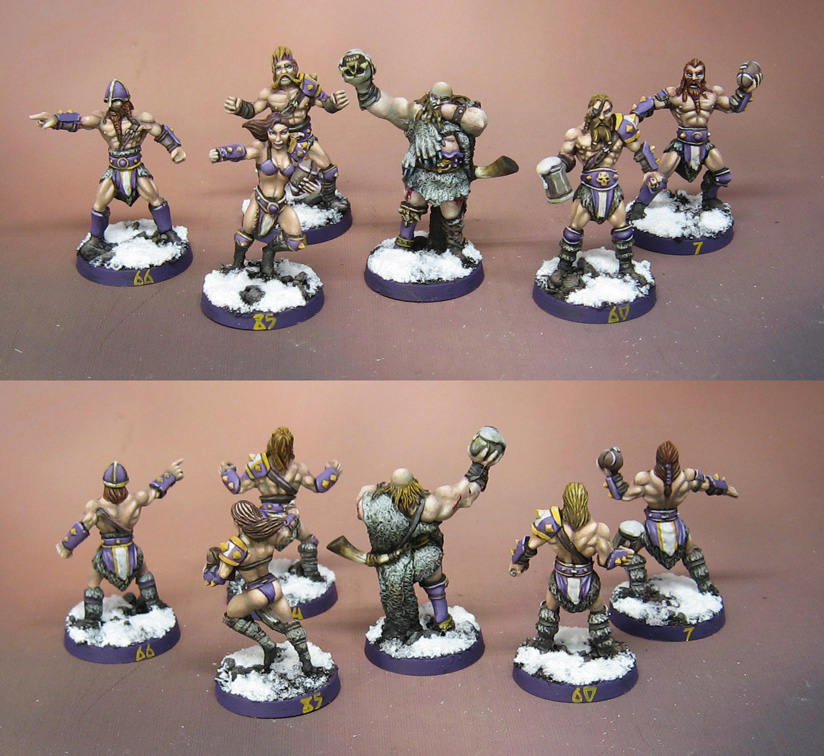 I used the same kind of "Primer Painting" technique on these guys that I had on the Beastmen that I had been working on recently.  This group was particularly reliant on the post primer glazes! 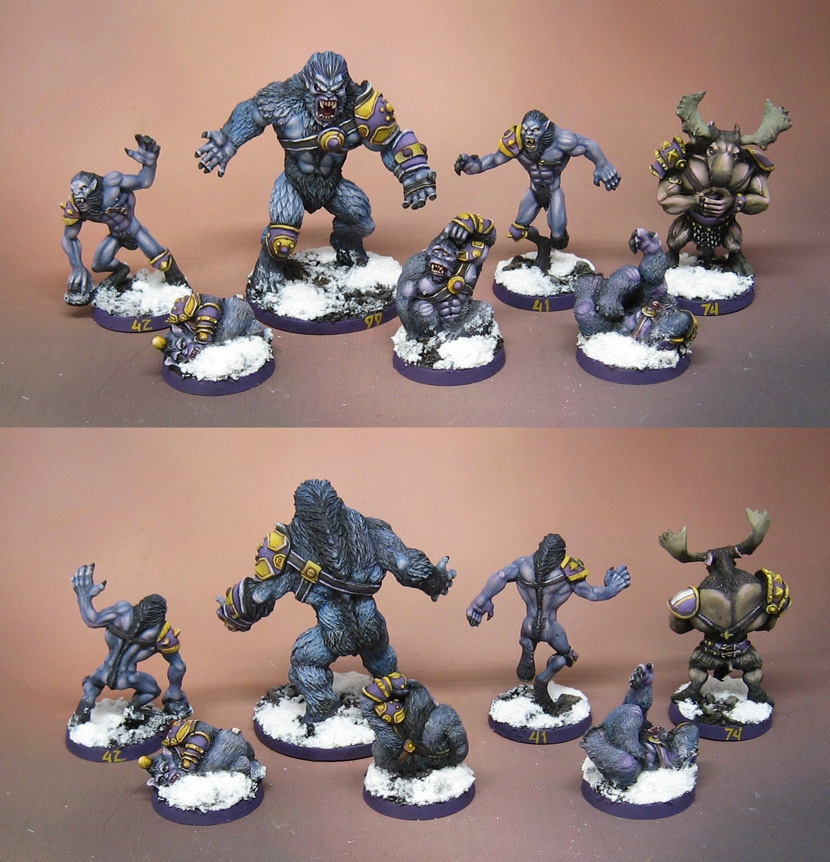 This is also one of the very critical reasons that I used many layers of the Stynlrez primers, because Blood Bowl figures can spend much of the game face down or flipped over.  That is a lot of extra abuse that most figures don't see.

Speaking of the primers, there will be a new website where you can get them, with an easier layout to find what you need.  If you use the discount code Wappellious, you will get a nice chuck off the order :-)

I also tried out a new snow technique on this group.  Originally, it was supposed to be for terrain, but lo and behold, it is a very sturdy, very quick way to get some nice fluffy snow!

I put down the Vallejo Ground Texture snow first, piling it up like I do with the Oxide Paste and other mediums.  While that is still wet, sprinkle some of the snow flock on top.  It gives a very nice added texture!

You can even add a little bit of sky blue paint to the snow to give it a bit of a tint, and make it more icy. 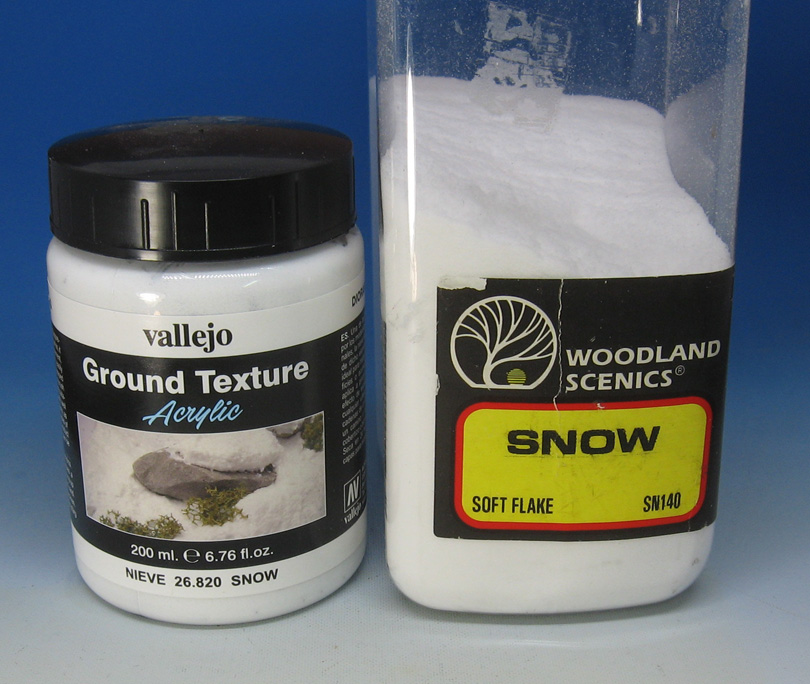 Posted by wappellious at 9:43 AM 4 comments: