Under a Big Texas Sky 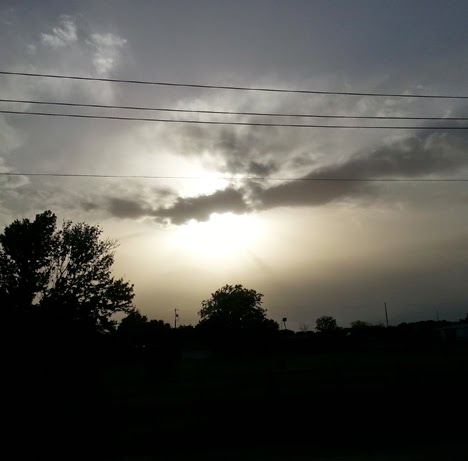 Off to the Reaper Factory!  Time for more of 'dem Bones. 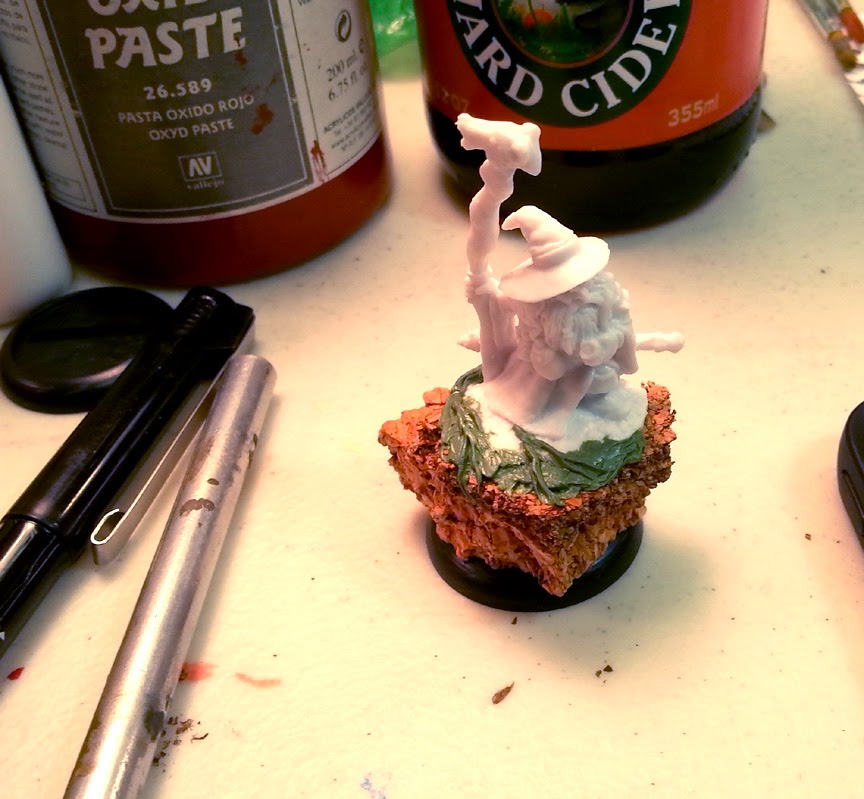 Some persnickety green stuff was passed to me from everyone's favorite Aussie, and I had to find a use for it.  Not so easy, since I am sans sculpting tools. 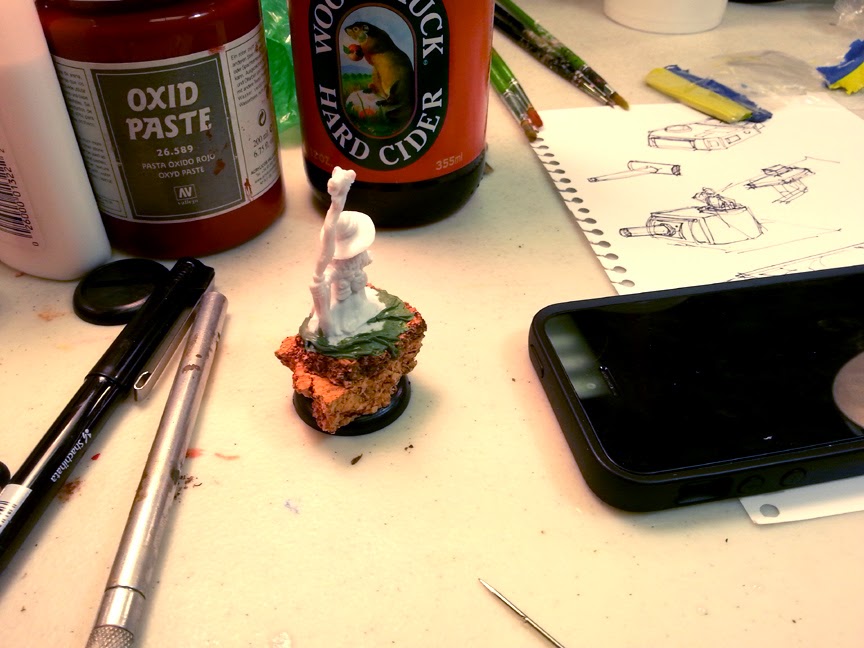 Ron handed us the paint pokers, which would do in a pinch as a sculpting tool! 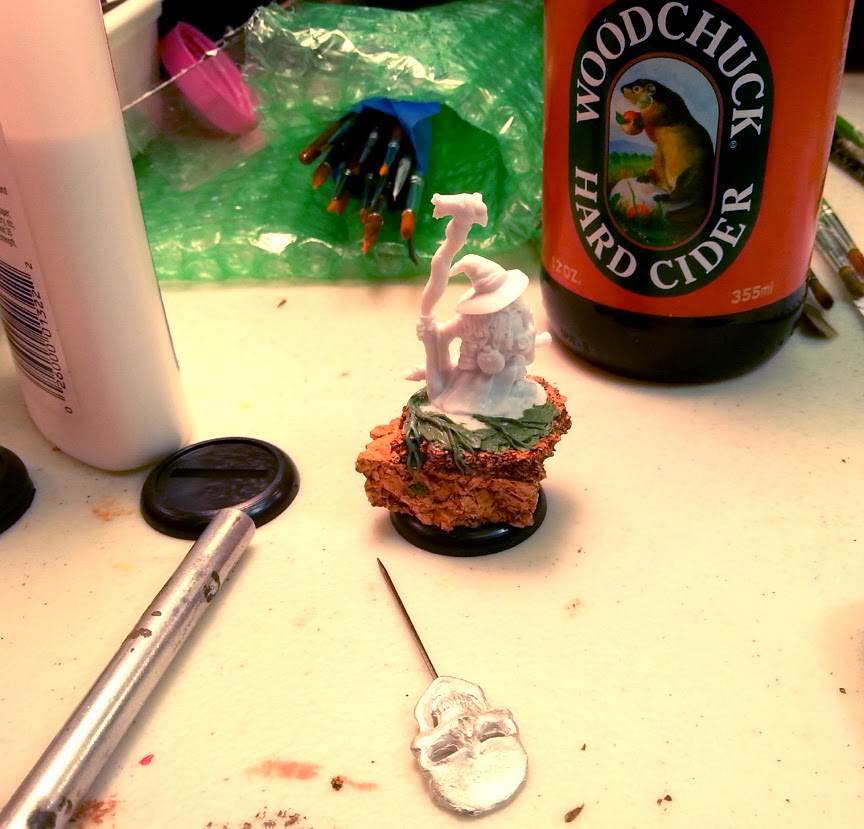 An exacto knife was my other weapon of choice.  Good thing I had some cider to make sure my had was more steady! 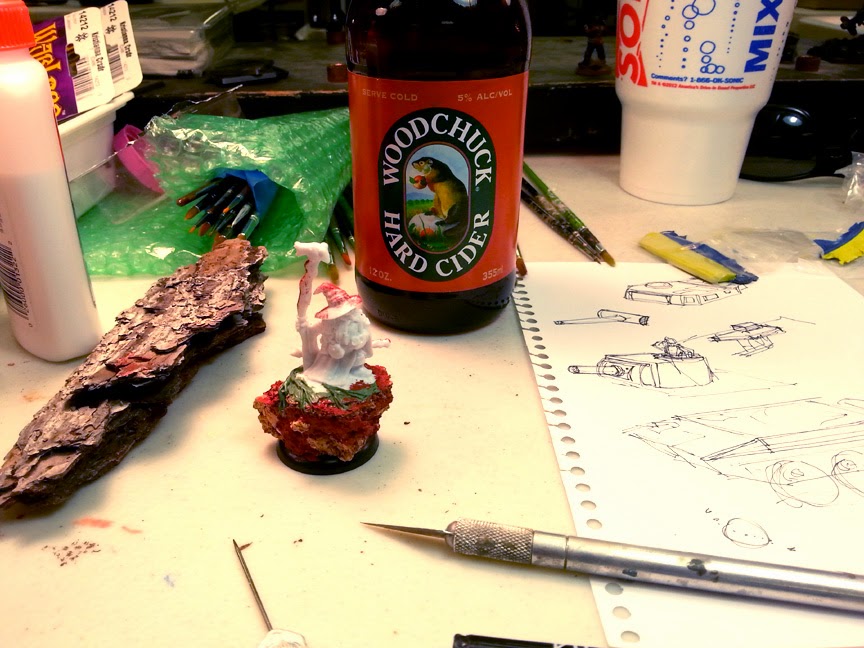 On to the next guy, and some bark.

Oh yeah, some tank sketching going on as well as stuff dried.  Lookin' at you, Mr. Justin :-) 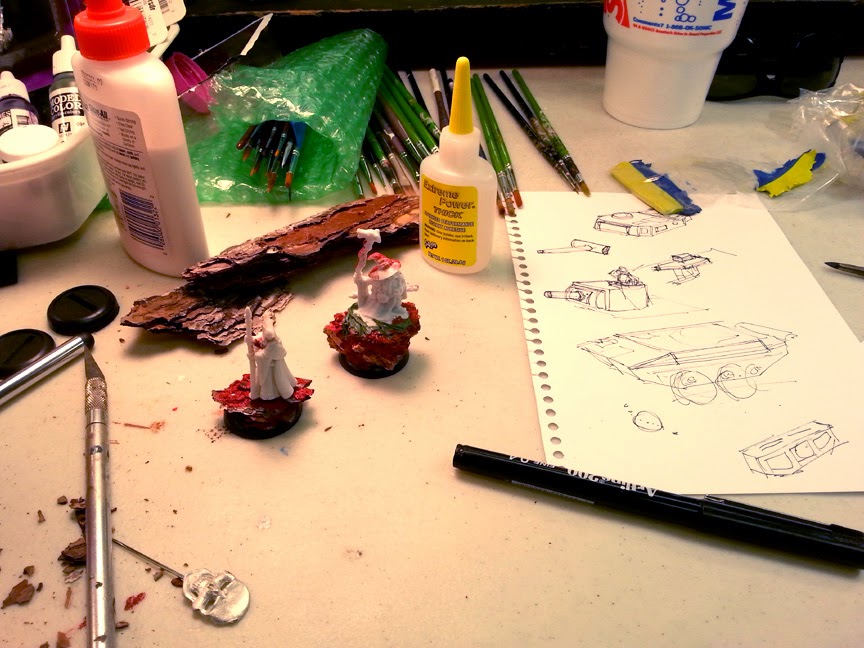 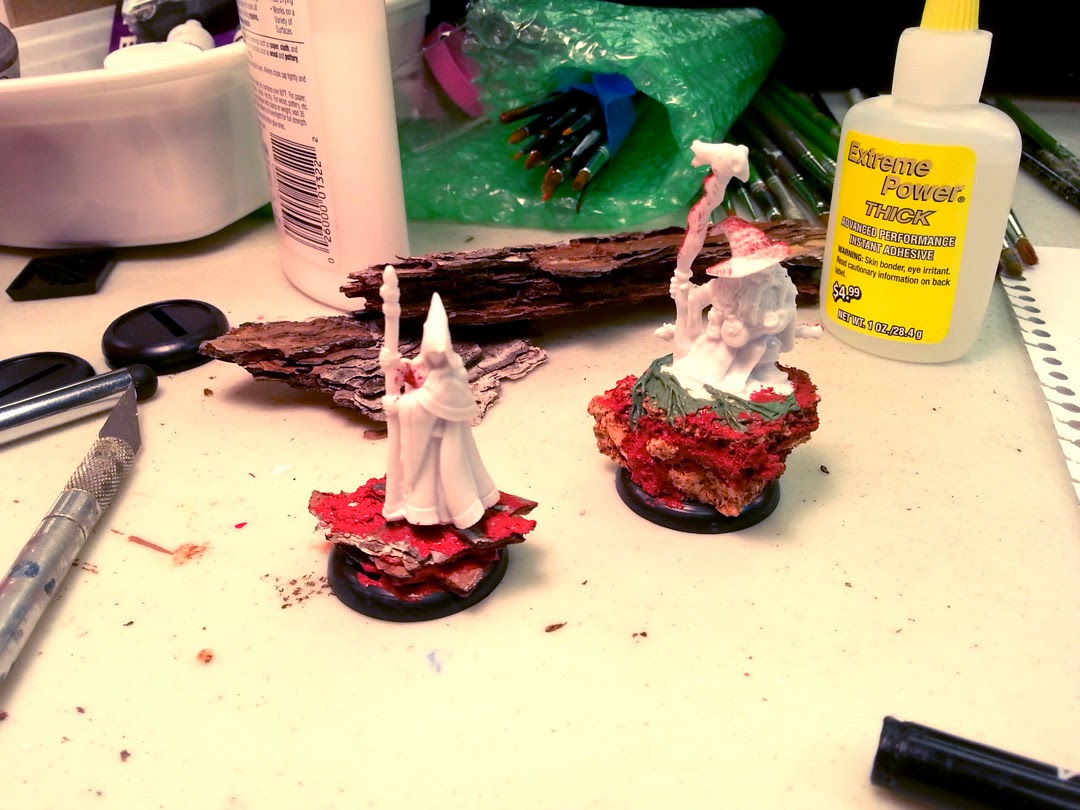 I think the wood elf guy is jealous of the dwarf's viney tree roots. 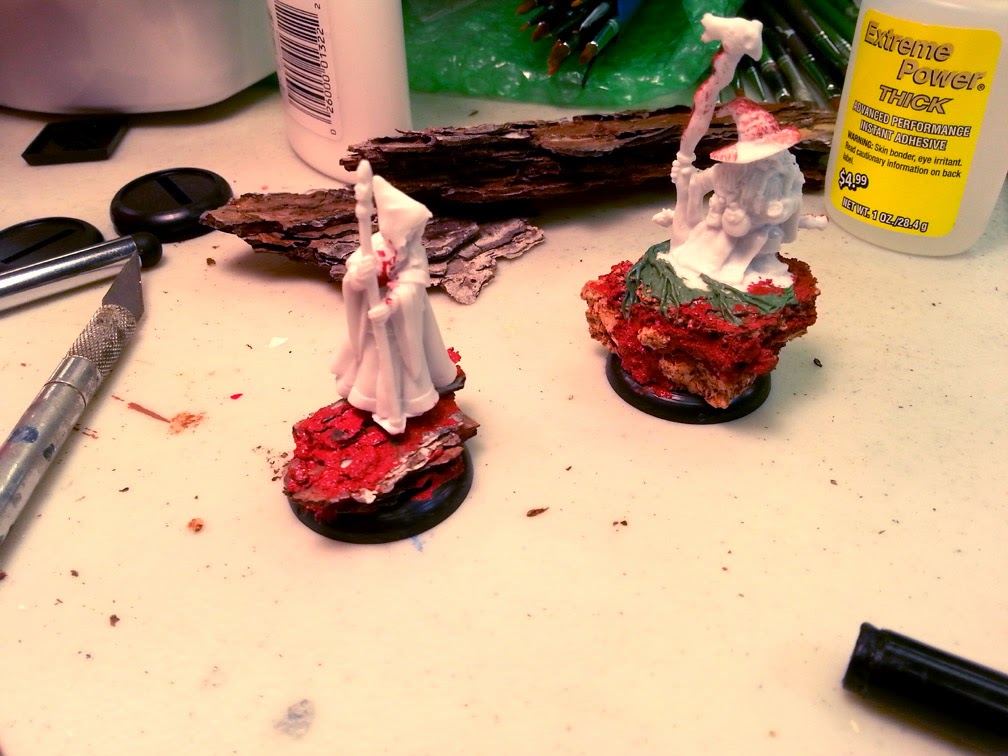 He has to look away in disgust. 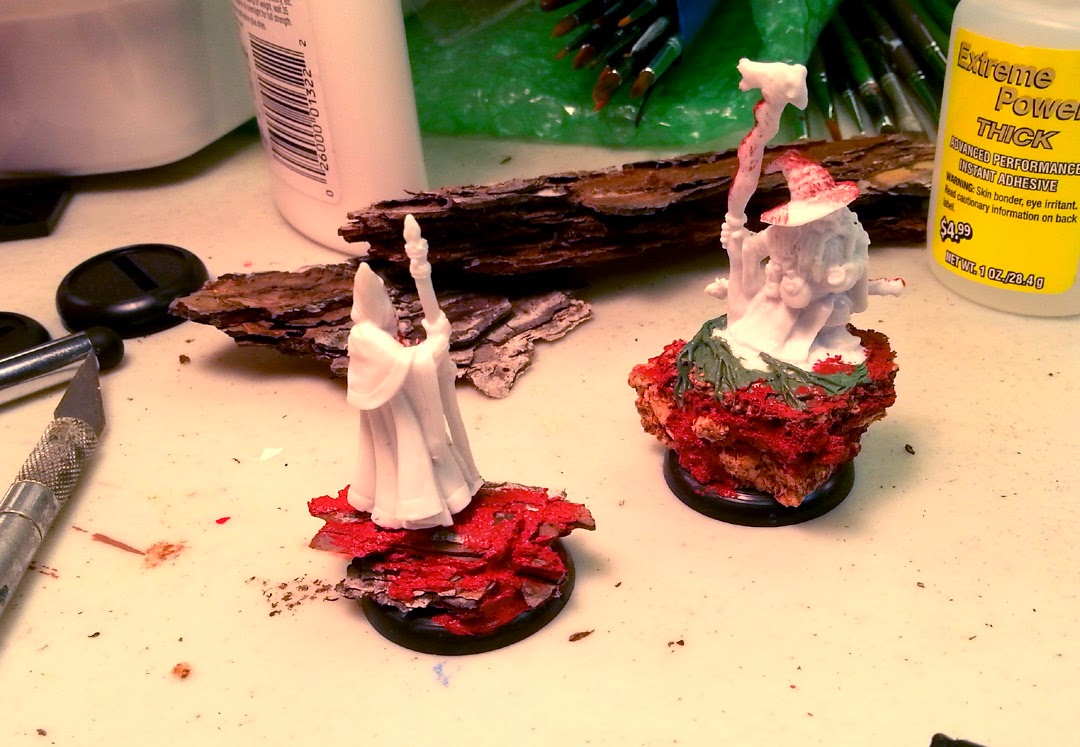 Everything's big in Texas.  The evening sky on the way to chow. 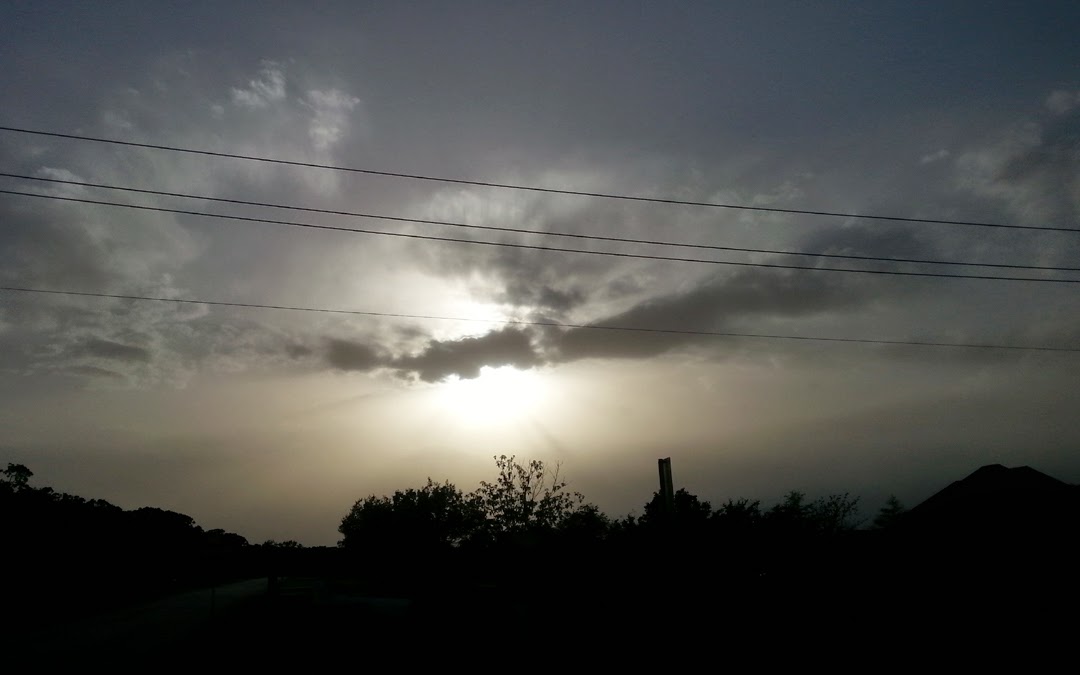 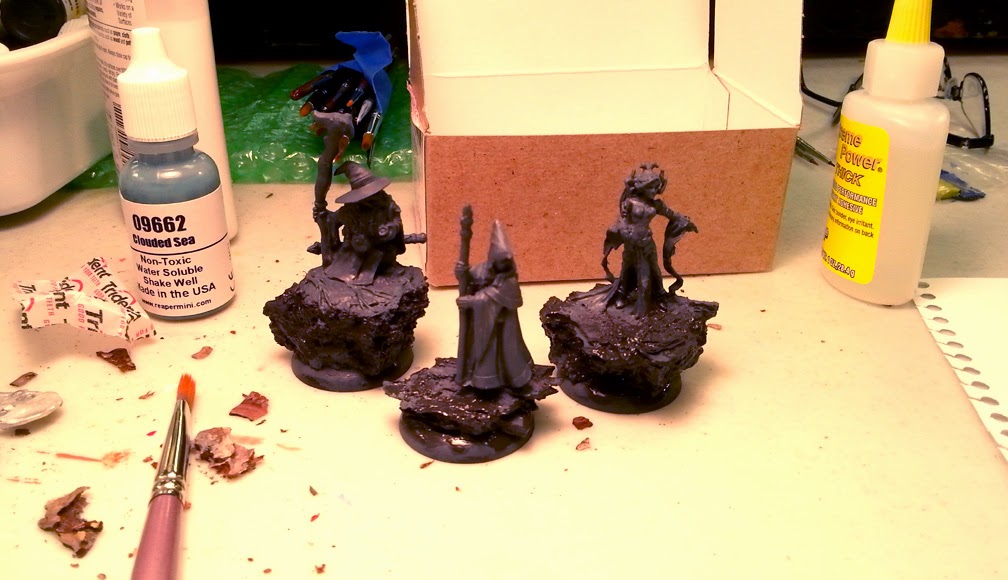 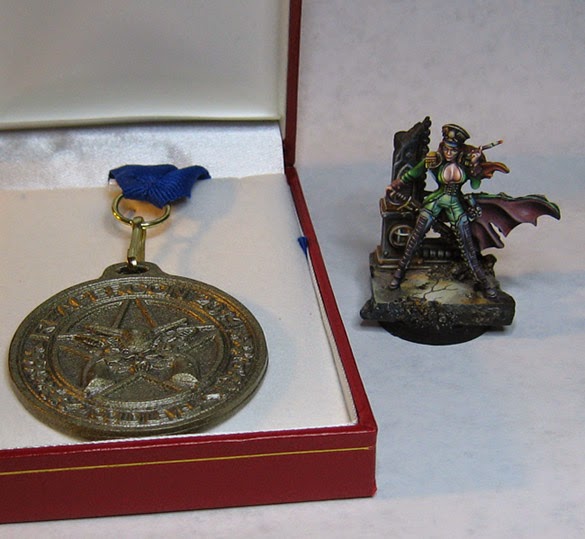 I was not aware that there was a painting contest at Reapercon, so I didn't bring any Reaper pieces with me that would not be part of my demos.
I did, however, have a few spare Raging Heroes minis along, including one of my Kruganova sisters.

Some of you will remember her leading the Imperial Guard contingent of my Adepticon tournament army.  I was assured that it was OK to enter her, even though I assumed it would only waste their display space :-)

This contest works quite differently than any other I have seen, and it took quite a bit of explanation to get me to understand.  In fact, as it was being explained during the awards ceremony, I heard my name called.

Much to my surprise, one of these very nifty gold medallions was issued for Kommisar Karinna, as I called her.  She is, of course, from Raging Heroes! 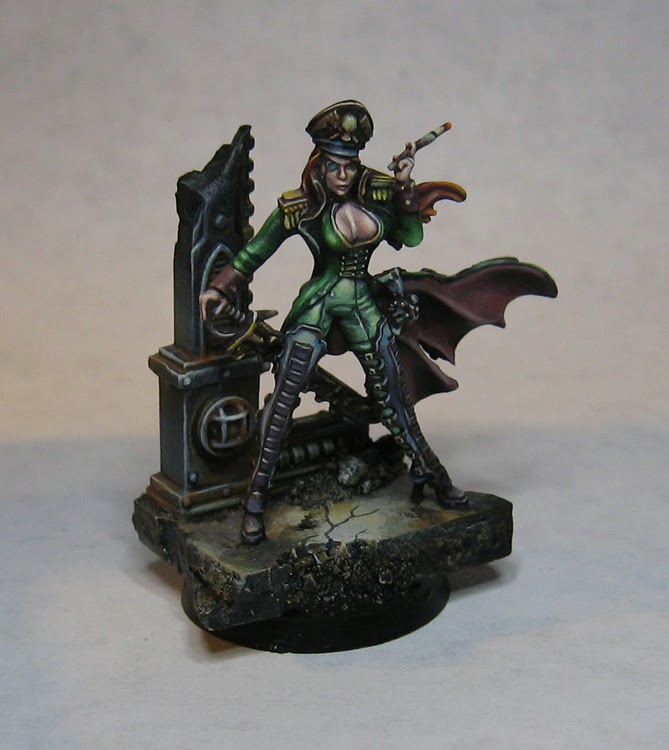 Less than three weeks had passed since she went head to toe with a Tau Riptide in solo combat.  Now, she fought a new kind of campaign! 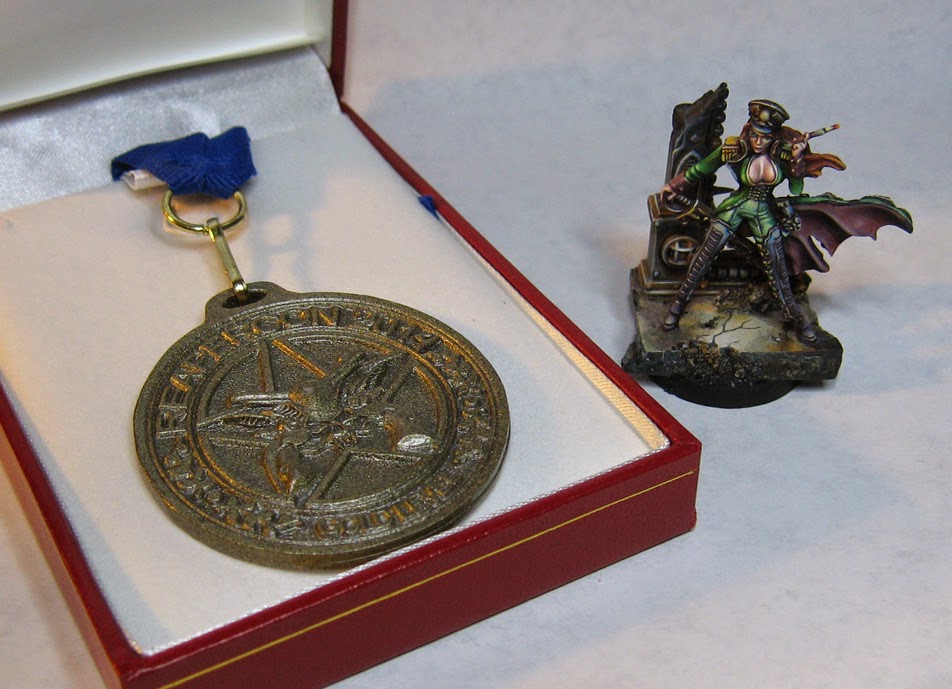 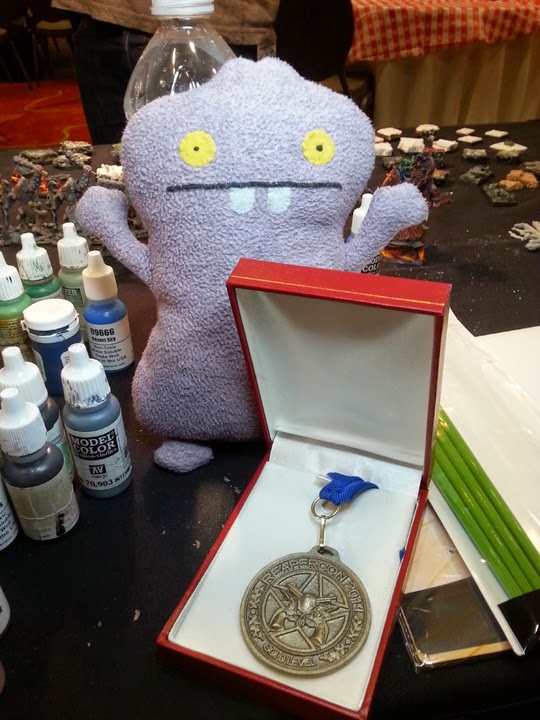 Something tasty from the bar across the parking lot.  Still getting used to objects such as the Sun... and temps above 50 degrees. 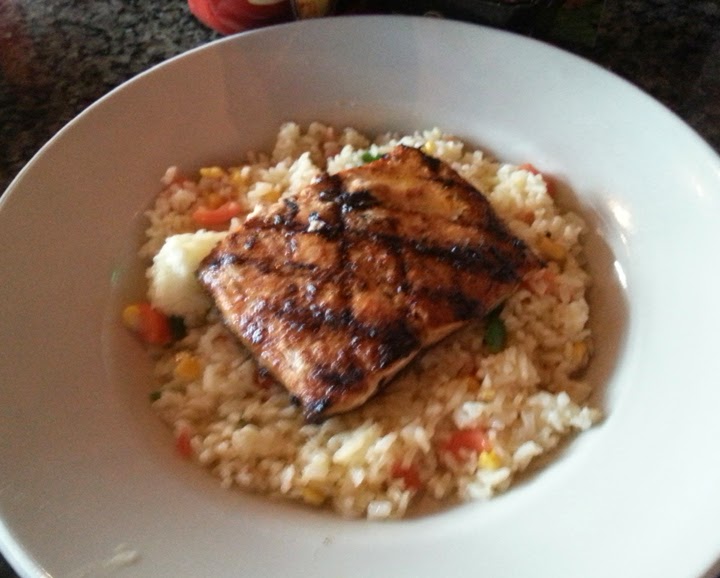 On Monday, it was off to the Reaper factory. 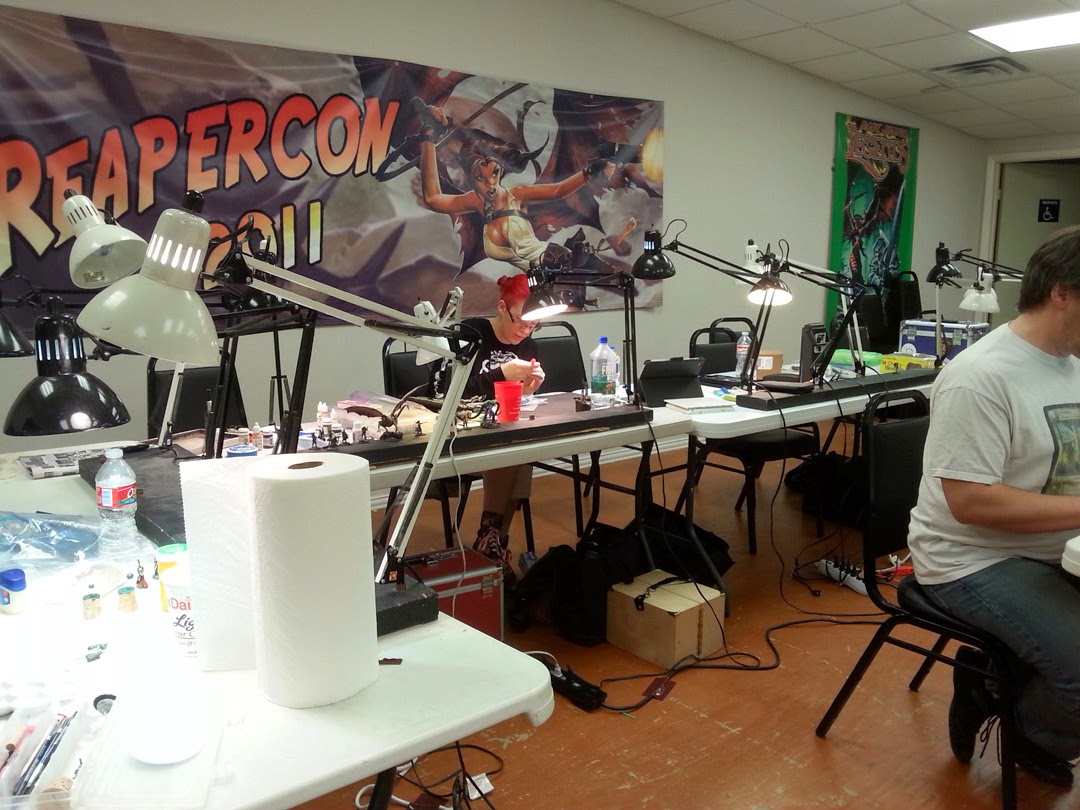 Derek is hard at work behind the forest of lights. 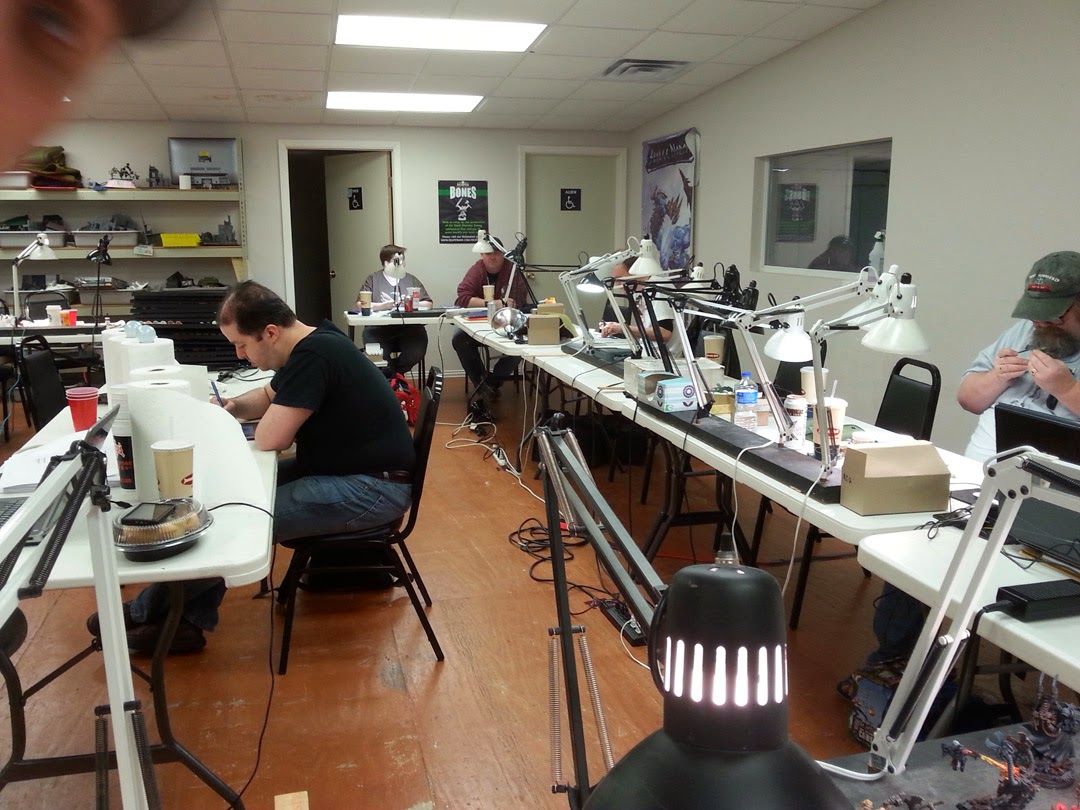 I grabbed some more Bones minis, and created a few bases for them.  More on the painting over the next few days. 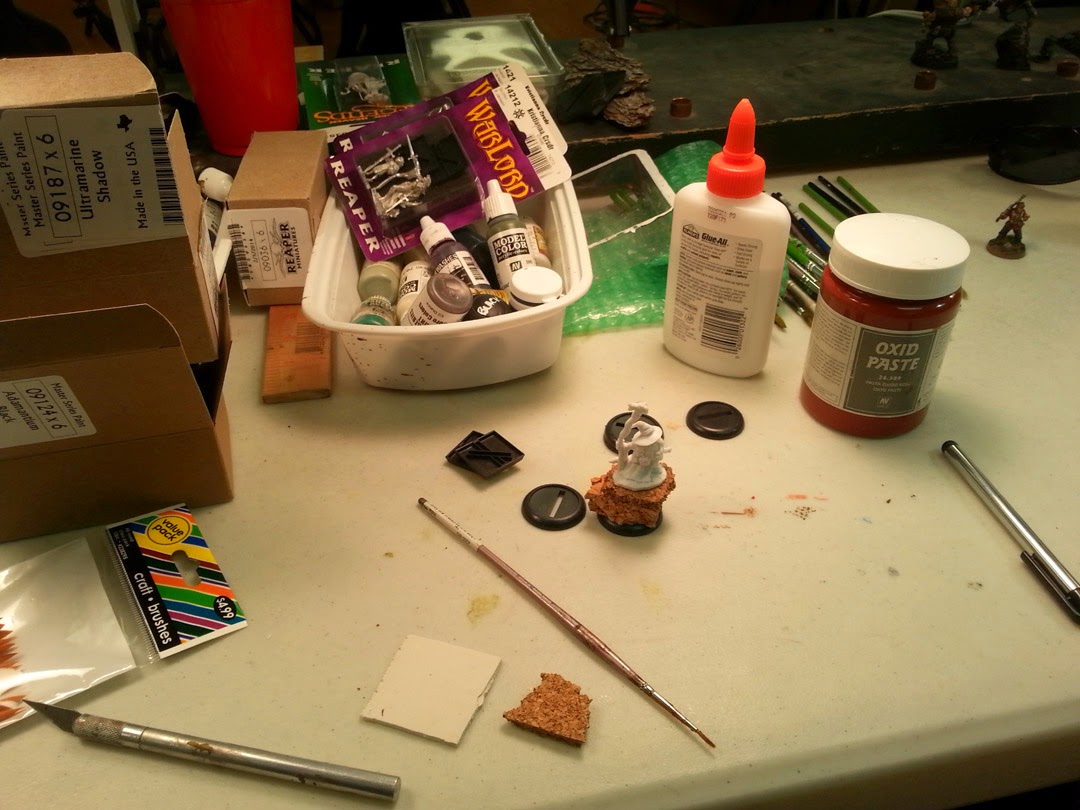 This is the reaction of most of the students when the Shaded Basecoat class began.  It's why I had to chain them to their seats when they first came in. 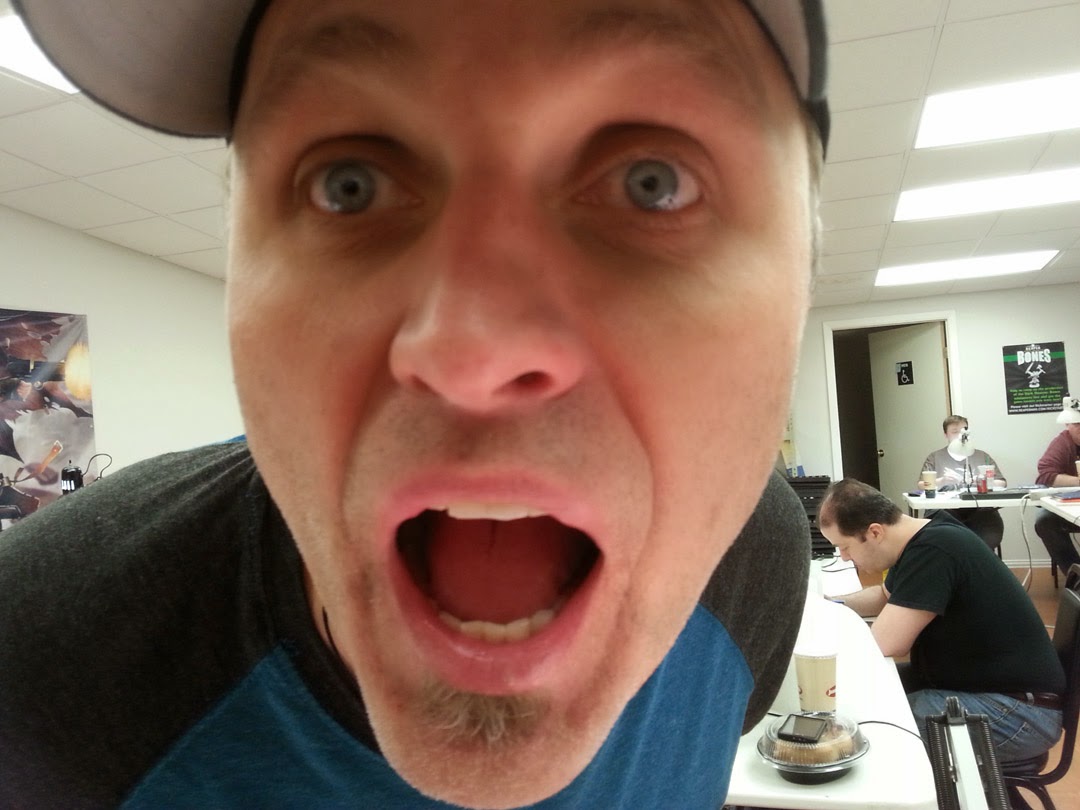