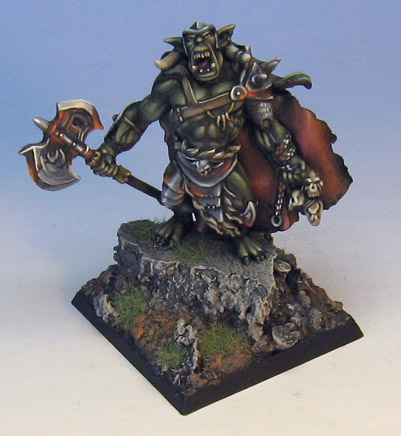 Here's another Battle Series miniature.  I see now that this group is part of Andrea Miniatures.  That would explain why they are so nicely sculpted and cast!

They were all very fun to paint.  I wish I could do some more of them :-)

Posted by wappellious at 8:13 PM No comments:

That is so grotesque... 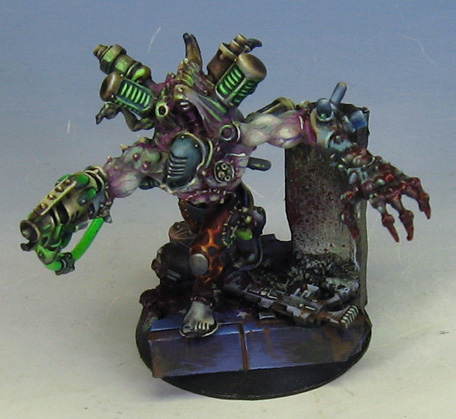 Here we have the first color test mini for my unit of Grotesques!  This first one was very difficult, as I was trying to see what I could do to make them different from what I have seen, but still have all the effects that I wanted.

I had to go with the lighter skin tones, since I wanted to show the irritated flesh where things have been grafted on, and the veins.  With all the crazy F-cast mishaps involved with these, my choices were limited even further,  That was kinda irritating.

There were entire parts in these kits that were unusable, or even non-existent.  I even had to change the way I was going to do some of the glow from the tubes on the back due to the casting issues.

So, I did what I could, and I will have to leave the rest to the painting.

Hopefully they will still look interesting!!!

Stay tuned for much more, as I start to gear up for Adepticon and the 40k tournament!!!! 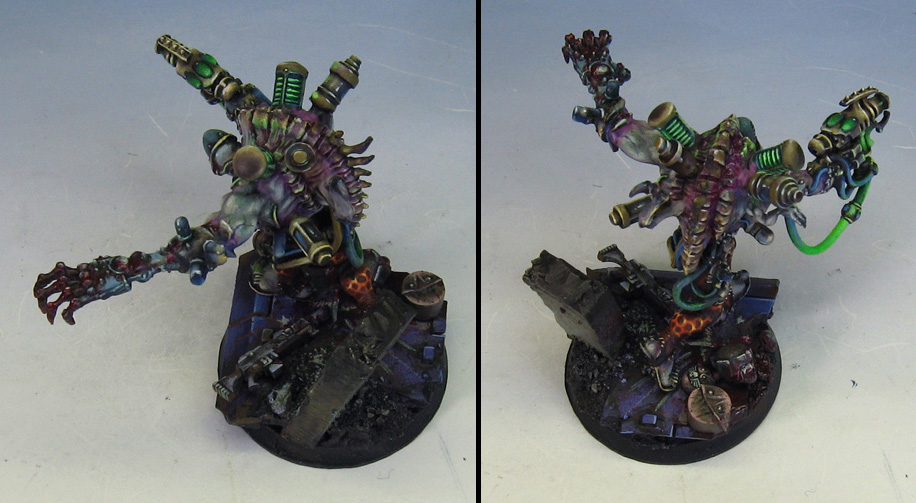 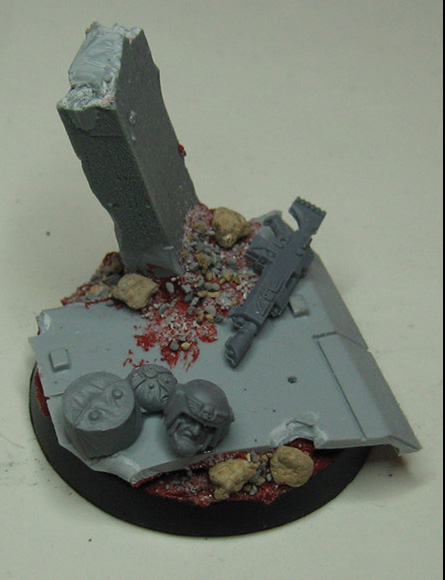 Here's a base that I did for the first color test mini from my unit of Grotesques.  A few bits, some gravel, a hunk of resin, and it was time to paint!

I tried out a few new blood splatter techniques, which was very fun. 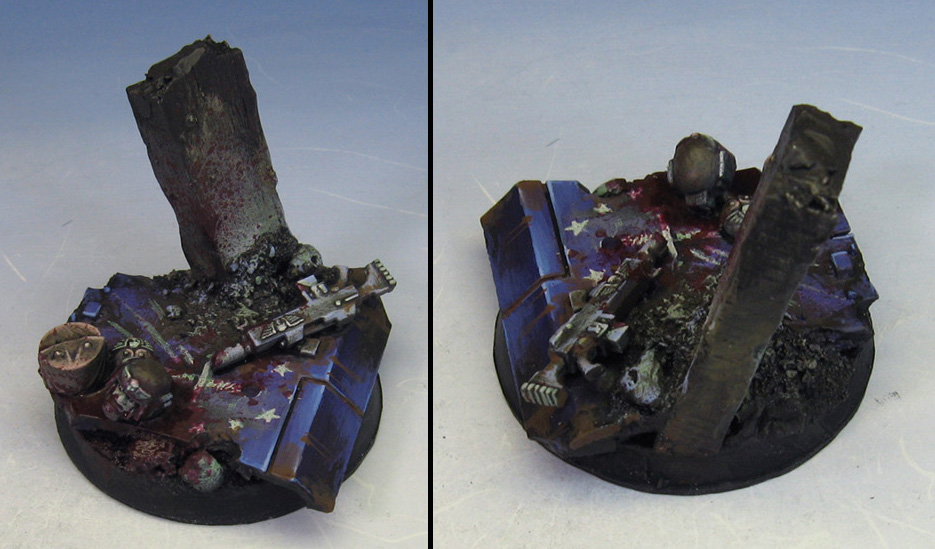 I will be posting the images of the painted Grotesque tomorrow!  Stay tuned... 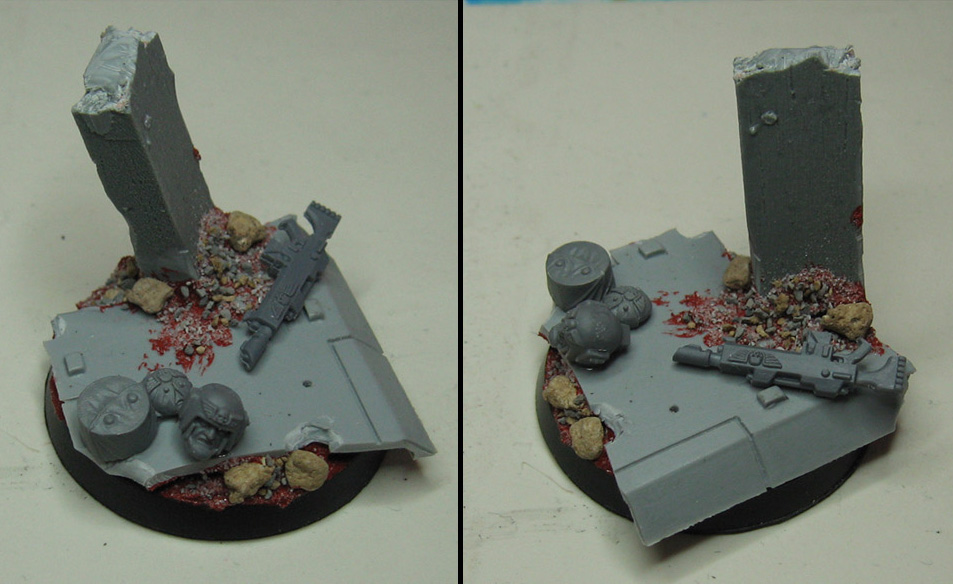