Gorgon of the North 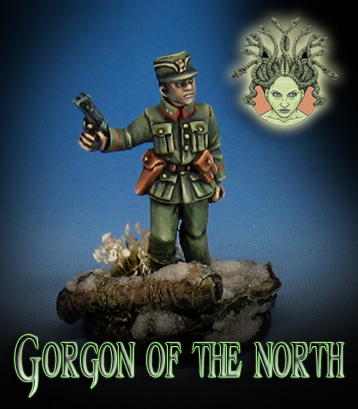 Next up from Gorgon Studios is the Norwegian army.  Just like all the early war forces in their selections, there is a full compliment of officers, gear, etc. 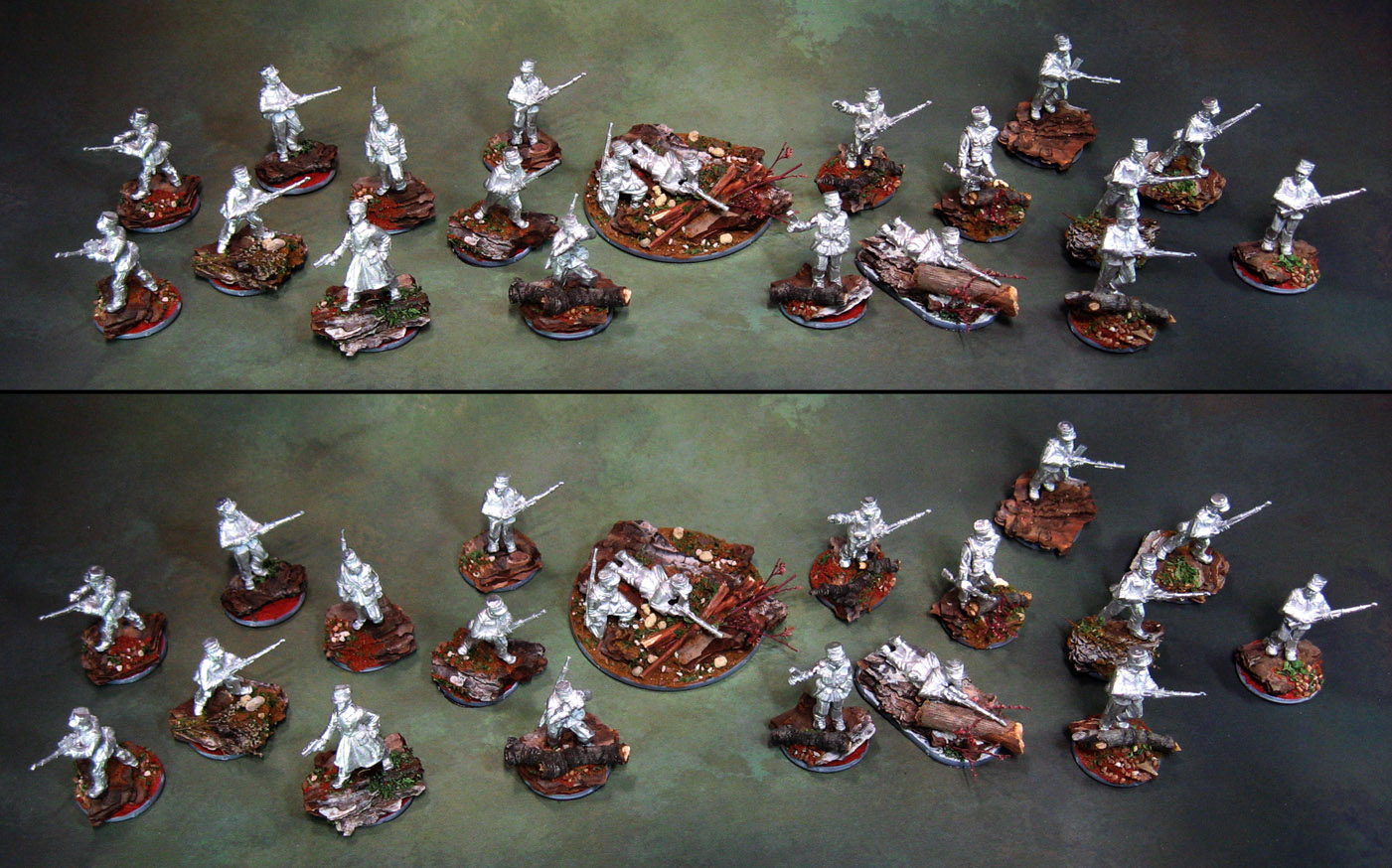 These figures are sculpted by the same artist who does the Artizan Designs sculpts, so you will see a lot of similarities in the style. They are easy to clean, and there is plenty of nice detail on each figure. 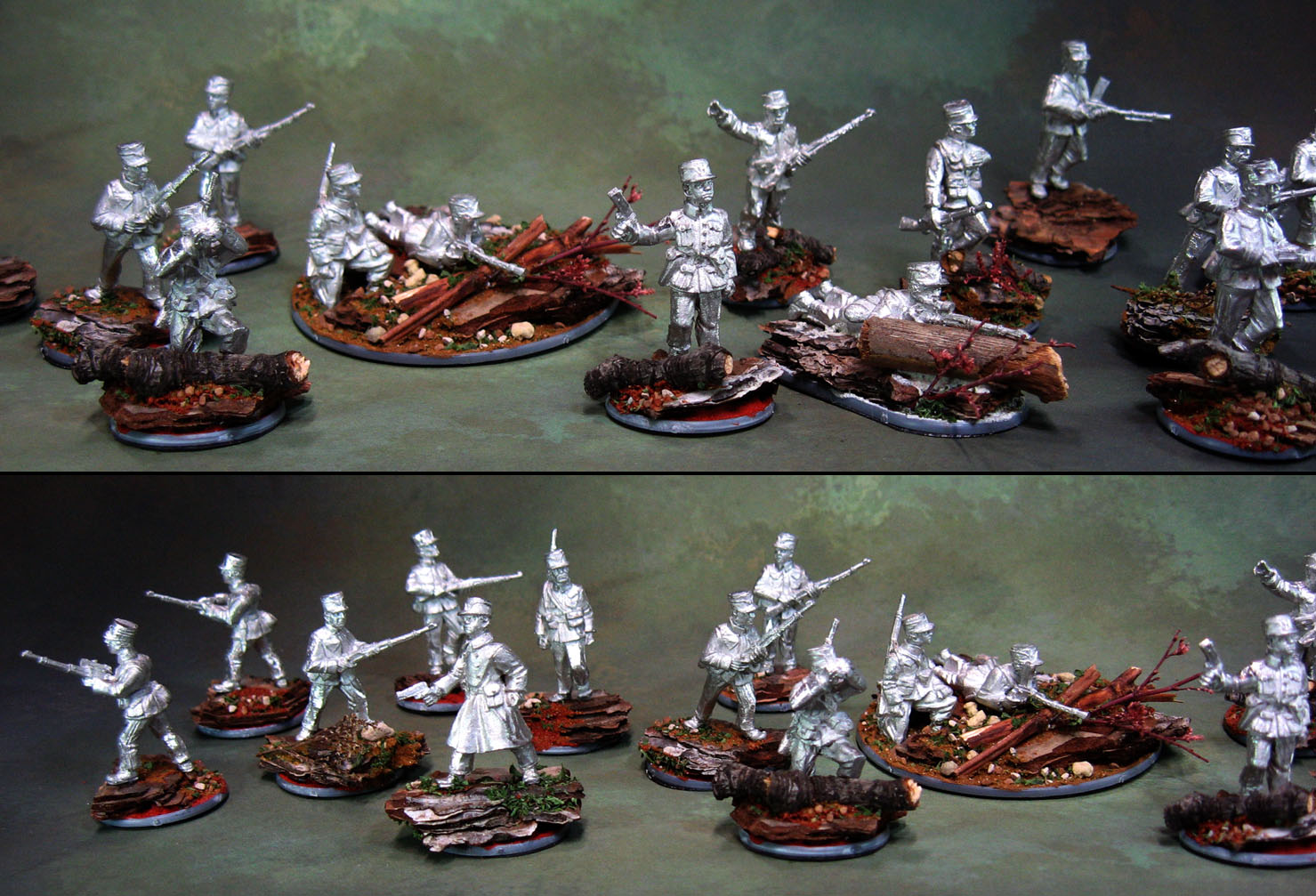 I found some rather humorous reference sources in a Google Search... 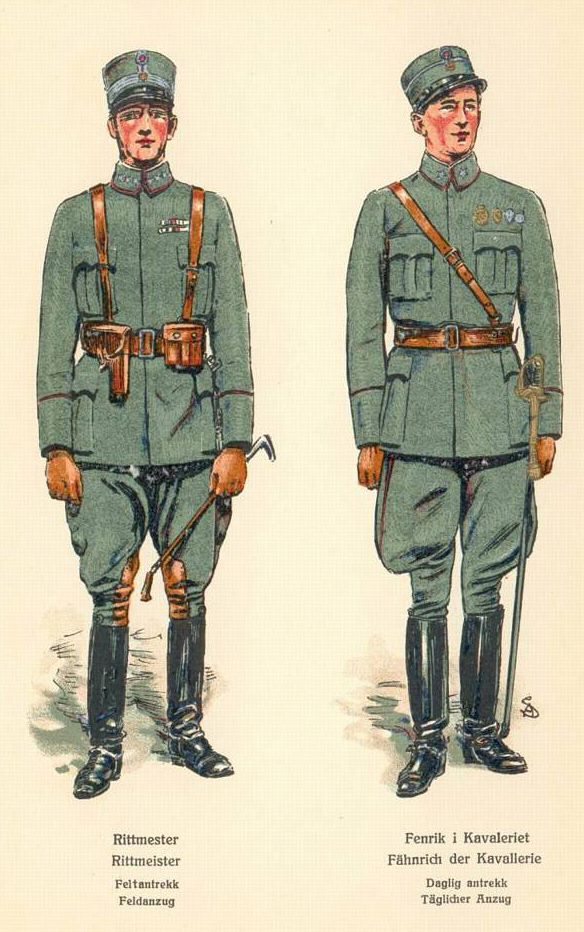 But here's a live source!  I will have to balance the two sources... 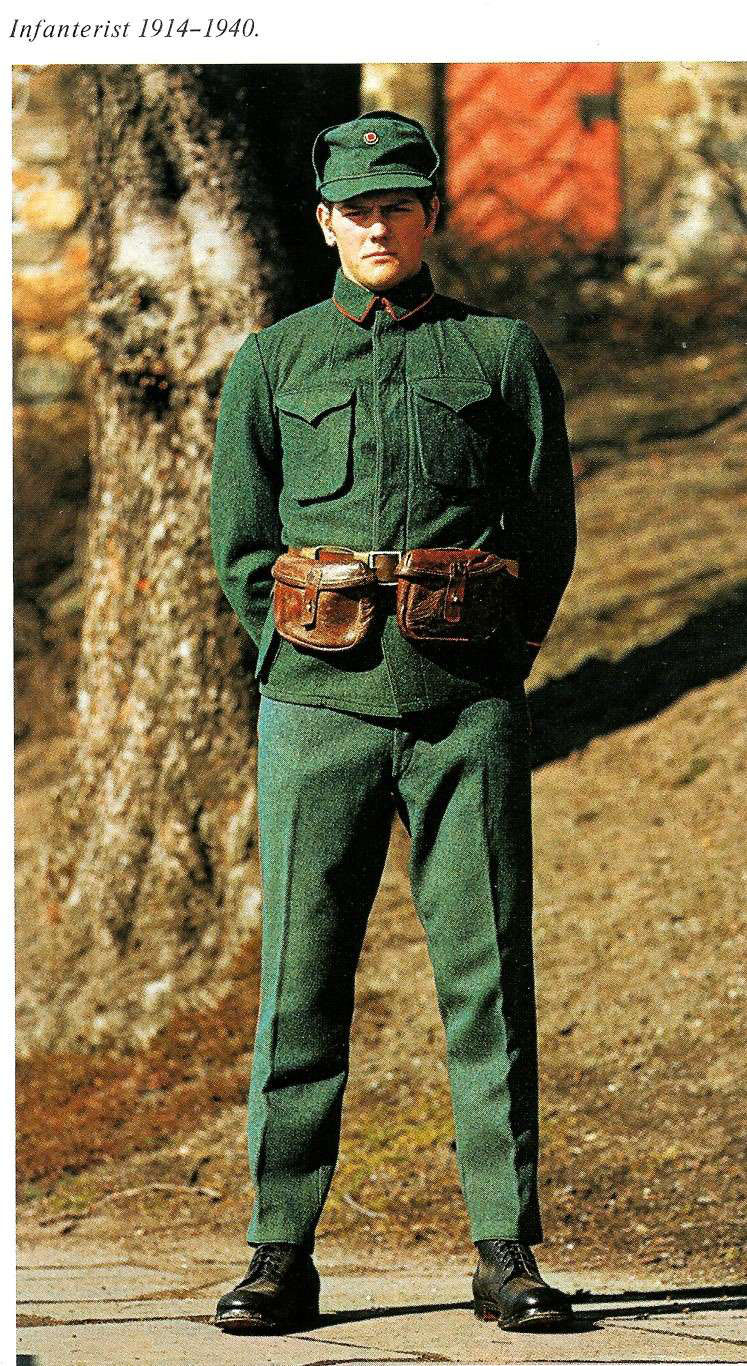 As I usually do, I will vary the colors on each figure, with some greens being darker or warmer, giving them the appearance of more or less worn uniforms.

Figuring out where to place the red stripes was interesting, but that is a wonderful contrast to all the green, and it makes them distinct from other armies that I am currently working on.

As for the bases, the snow will be less heavy on these forces. In fact, I want it to seem partially melted, which is possible to do with the crushed glass method.  I didn't want this to be the dead of Arctic winter, but more like the alpine snow which is still around even when the temps are well above freezing.

This is just the first of the defenders of Norway, so stay tuned for much more!!!